Is Lifetime’s The Disappearance of Cari Farver Based on a True Story? 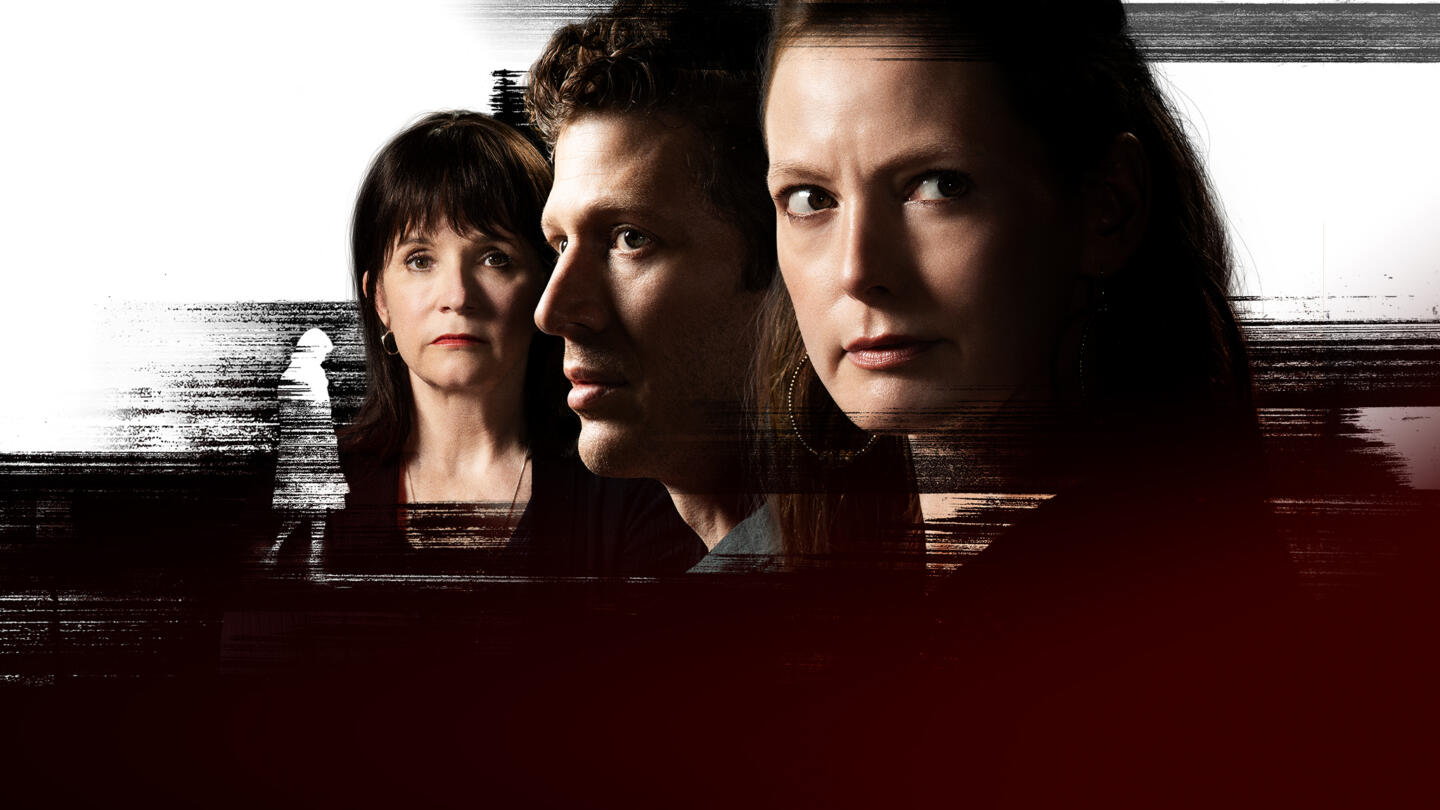 Directed by none other than thriller-horror master Danishka Esterhazy, Lifetime’s crime drama ‘The Disappearance of Cari Farver’ is a movie that lives up to its title in every way imaginable. After all, it revolves around the twisted tale of the titular single mother (played by Rebecca Amzallag) as she physically vanishes while friends and family continue to receive texts from her number. So since aspects like betrayal, deception, and sheer cruelty take center stage at every step of the way here, if you wish to learn more about the core origin of this narrative, we’ve got you covered.

Is The Disappearance of Cari Farver a True Story?

Yes, ‘The Disappearance of Cari Farver’ is based on a true story — the story of a 37-year-old computer programmer’s sudden vanishing from around her Nebraska workplace in November 2012. Its initial inspiration was actually renowned true-crime author Leslie Rule’s 2020 book ‘A Tangled Web,’ which in itself chronicles Cari’s real-life case as well as its complex, harrowing aftermath. That’s because she had not just gone missing, but she’d been brutally killed, something no one genuinely believed until at least two years later, despite her mother’s extensive efforts to locate her.

Cari was reportedly last seen leaving her boyfriend Dave Kroupa’s (Zach Gilford) apartment on November 13 — he lived a block away from her office — shortly after which everything changed. The Iowa resident abruptly broke up with him, quit her job, and told her mother she’d be relocating to Kansas to start a new chapter of her life, all through text messages, just as the film depicts. However, since it was not like her to shrink away from responsibilities and didn’t even pick up any subsequent calls made by friends or family members alike, she was ultimately reported missing.

No one ever saw or spoke with Cari in person again, yet her loved ones did continue to receive messages “from her” through texts, e-mails, and social media platforms over the next two years. The strangest aspect, though, is that her behavior towards Dave and also his once-partner Shanna “Liz” Golyar soon turned stalkerish, especially with them getting an insistent onslaught of rude notes. It was thus her mother, Nancy (portrayed by Lea Thompson), who knew something had to be terribly wrong and maintained pressure on the authorities, eventually leading to the truth coming to light.

Liz had slain Cari in a fit of pure rage and jealousy — reportedly stabbed her to death before burning the remains to rid the evidence — because she didn’t want anyone else but her to have Dave. She then got a hold of her victim’s number and even created several fake e-mail accounts to impersonate her for years in the hopes no one would be able to tell the difference or notify the police. However, her ruse came to an end in 2016, and she was found guilty of first-degree murder in 2017.

We should mention that the writers of ‘The Disappearance of Cari Farver’ have also been quite open regarding their sources for the film’s content. “[The producers] sent us Leslie’s book to read, and then, of course, we read multiple articles and watched the ’20/20′ episode ‘A Tangled Web,'” writer Tawnya Bhattacharya said. “Pretty much everything we could get our hands on, we read or viewed for research… Cari’s story had a very modern day ‘Fatal Attraction’ angle to it… We felt [her heartbreaking story] needed to be told.”

Read More: Is Lifetime’s The Gabby Petito Story Based on a True Story?