Is Lifetime’s The Plot to Kill My Mother Based on a True Story? 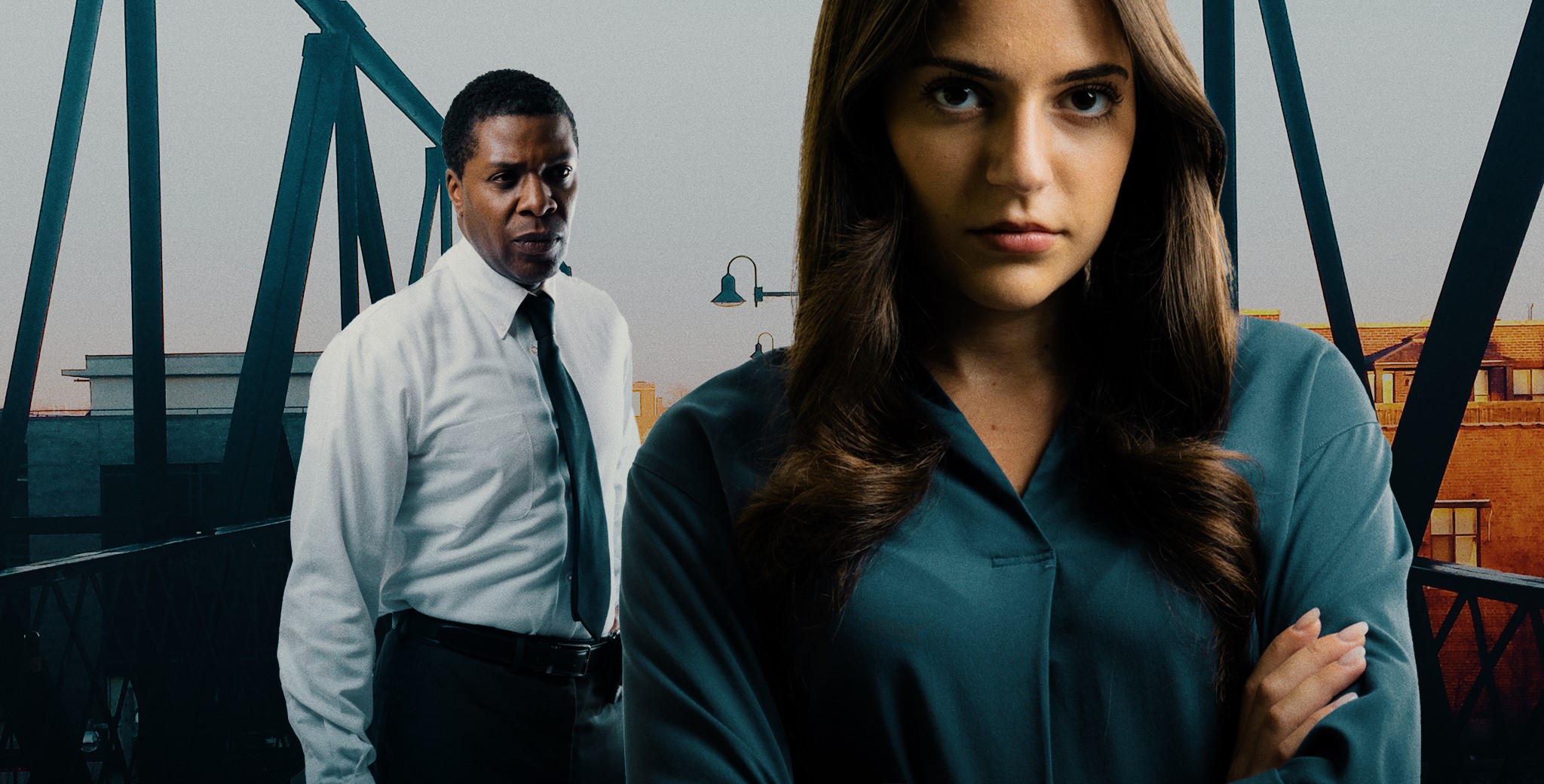 Lifetime’s ‘The Plot to Kill My Mother’ is a thriller drama film that follows a young woman named Elena who is shocked when she discovers that she grew up in federal witness protection after her mother’s unexpected demise. Following these events, she begins questioning her entire life and second doubts everything she thinks is true. As Elena decides to leave the protection and hunt down the killer responsible for her mother’s death, she struggles to deal with the life she isn’t accustomed to.

Directed by Simone Stock, the mystery movie explores true-to-life subjects and themes, such as murder and witness protection programs. So, it is understandable why some of you might pose the natural question — is the Lifetime movie rooted in reality? Well, let’s explore the same together and find the answer to your question!

Is The Plot to Kill My Mother a True Story?

‘The Plot to Kill My Mother’ is partially based on a true story. As per reports, the storyline is loosely inspired by actual events but is fictional for the most part. The thrilling narrative can be credited to the creative mind and brilliant writing prowess of Lisa Joy, who is known for writing the screenplay for the Hugh Jackman starrer ‘Reminiscence‘ and ABC’s ‘Pushing Daisies.’ Thanks to her experience in the film and TV industry, she could come up with an intriguing script for the Lifetime thriller.

The main reason you might connect the story of the Simone Stock directorial to real life is that many other movies and TV shows have touched upon the topics and instances portrayed over the years. One of the aptest examples has to be that of Lifetime’s ‘Did I Kill My Mother?.’ Starring Megan Park and Dane Rhodes, you are bound to find several similarities between the two movies.

Hence, you may find the plot of the Lifetime film familiar. Moreover, we all have heard of strange and gruesome murder cases in real life, enough to spark questions about the narrative’s authenticity. Even though no evidence links the thriller movie to any specific actual event, we cannot rule out the possibility that the makers might have drawn some inspiration from similar real-life incidents. So, if we consider all the factors mentioned above, we may say that although ‘The Plot to Kill My Mother’ includes some true-to-life subjects and instances, it has nothing to do with reality.

Read More: Where Was Lifetime’s The Plot to Kill My Mother Filmed? Who is in the Cast?