Where Was Reminiscence Filmed? 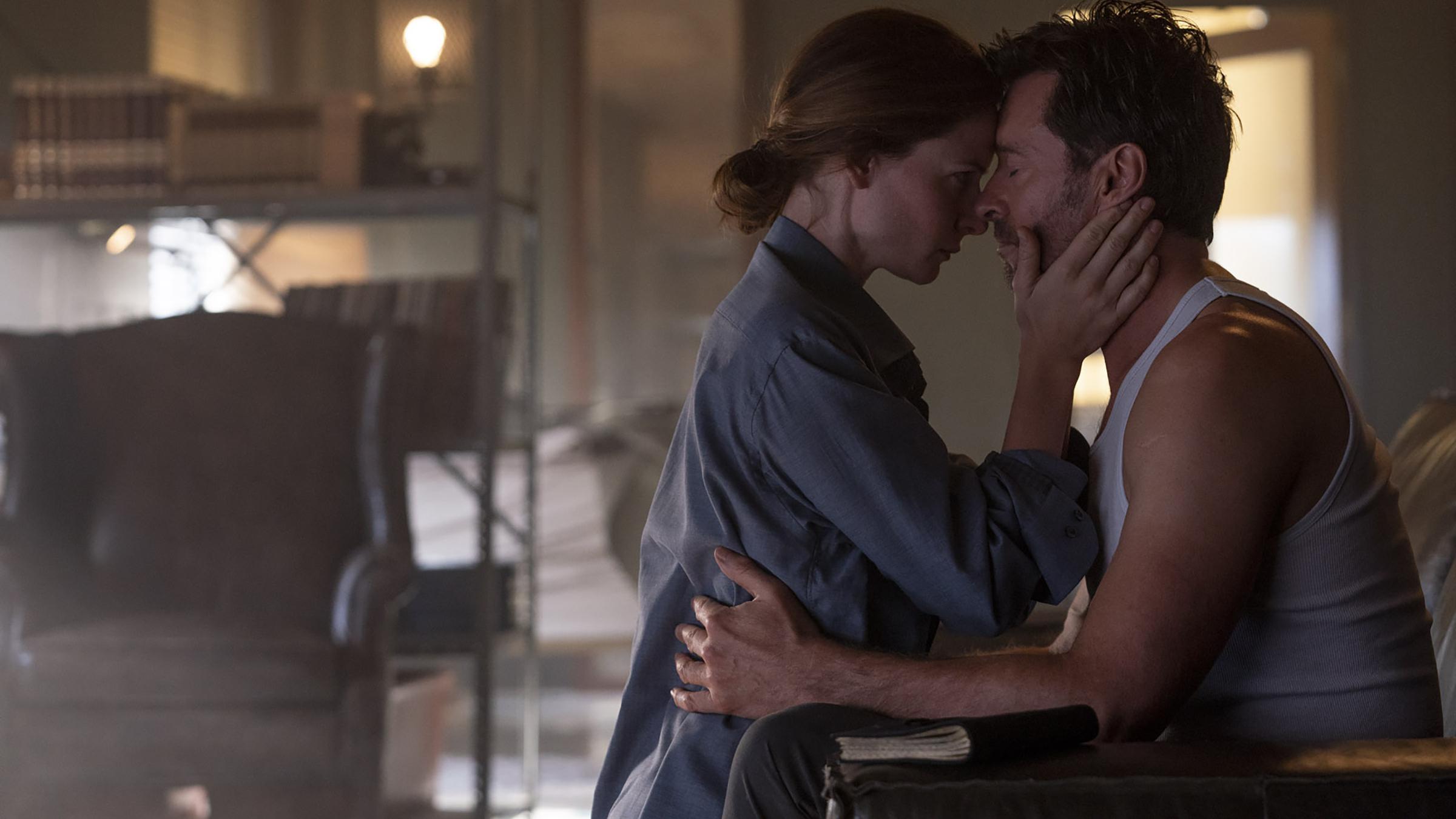 Directed by ‘Westworld’ co-creator Lisa Joy, ‘Reminiscence’ is a science fiction thriller film that revolves around Nick Bannister (Hugh Jackman), a private detective who investigates matters of the mind in a world that has become so catastrophically affected by climate change that people seek refuge in nostalgia and past events. Nick is romantically drawn toward his latest client, a mysterious woman named Mae (Rebecca Ferguson). Following her disappearance, he begins looking for her, and soon the attraction turns into obsession.

‘Reminiscence’ is predominantly set in a dystopian Miami, Florida, that is partly underwater. If you are wondering where the film was shot on location or elsewhere, here is what you need to know.

Lisa Joy and the Director of Photography, Paul Cameron (‘Collateral’), shot the film in New Orleans, Louisiana, and Miami between October 21, 2019, to January 2020. Fortunately, the production took place before the COVID-19 pandemic started to affect the entertainment industry and the world as a whole. Let’s look at the specific locations in detail!

A significant portion of ‘Reminiscence’ was shot in New Orleans, located in southeastern Louisiana. For instance, the production crew filmed several scenes of the movie in the closed Six Flags New Orleans theme park. Located at Six Flags Parkway (alternate address: 12301 Lake Forest Boulevard), the 146.2-acre park was established in 2000. It shut down in 2005 due to the heavy damage it sustained during Hurricane Katrina. Since then, the park has served as a location for filming for several projects, including ‘Jurassic World’ and ‘Dawn of the Planet of the Apes.’ 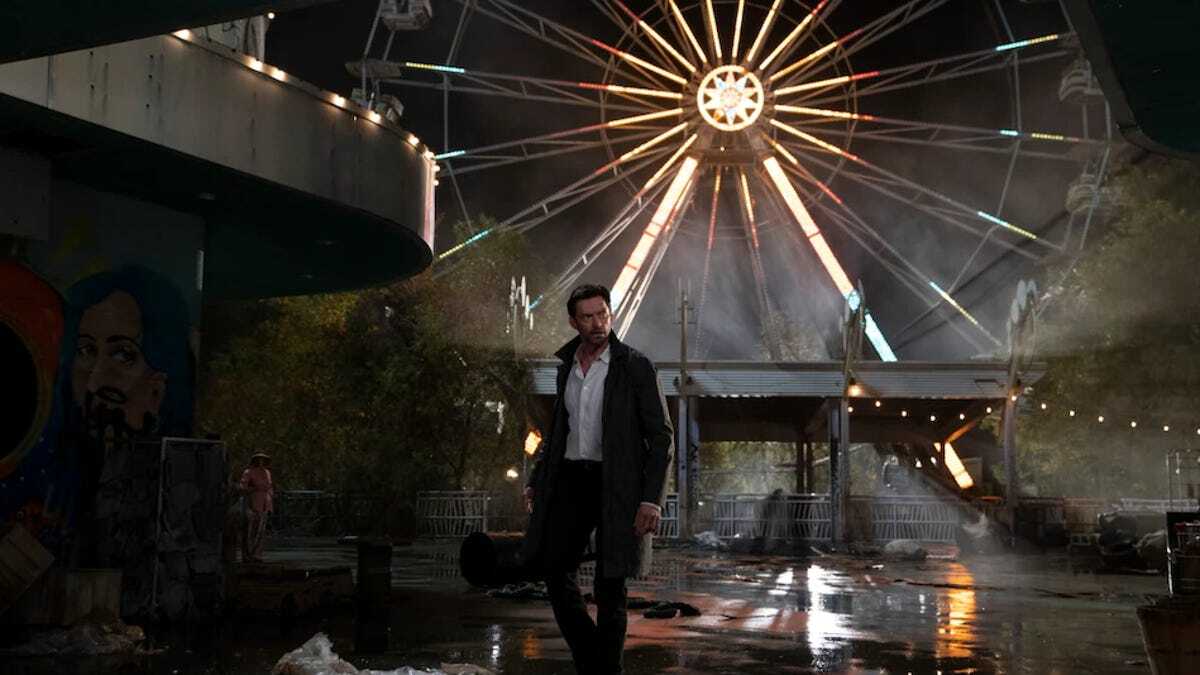 New Orleans is one of the most culturally vibrant cities in North America. It is known for its unique culture, especially when it comes to music, dialects, cultural celebrations such as Mardi Gras, and food (Creole cuisine). The city also has a thriving entertainment industry. Colloquially known as the Hollywood South, New Orleans has a state-of-art filming infrastructure and highly efficient entertainment workforce. Furthermore, Louisiana offers up to an attractive 40% tax credit for productions shot in the state. Movies like ‘Django Unchained,’ ‘Captain Marvel,’ and ‘Bill & Ted Face the Music’ were shot in New Orleans.

Miami is a coastal city located in the state of Florida and has one of the most recognizable skylines in the country. It is also one of the most culturally and economically important cities in the US. As a result, many films and TV projects are set and shot in Miami. Several scenes of ‘Reminiscence’ were shot on location in the Magic City. In one of these scenes, Nick walks purposefully on the Port Miami Bridge, located at Port Boulevard. The famous Freedom Tower can be seen in the background. Projects like ‘The Tomorrow War,’ ‘The Godfather: Part II,’ and ‘Scarface’ were also filmed in Miami.