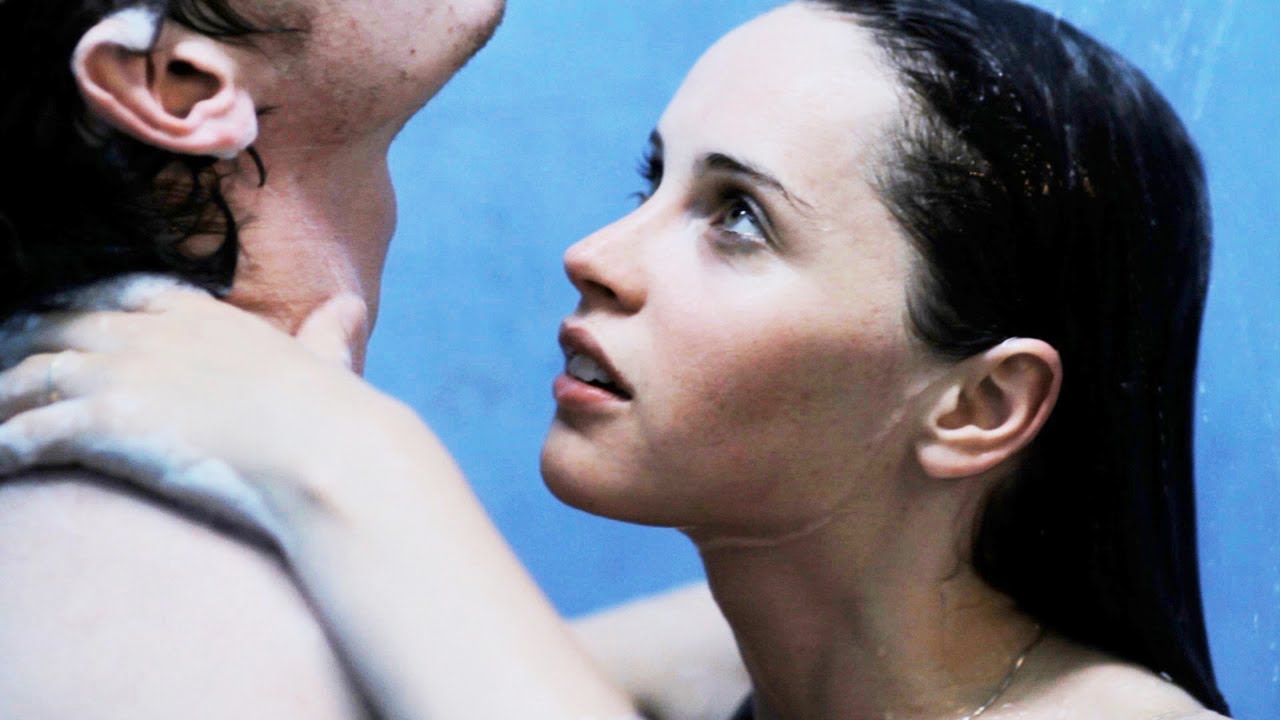 Directed by Drake Doremus, ‘Like Crazy’ is a romance drama film that depicts the wildest and most uninhibited form of love before showing how even that can slowly wither away and die due to various circumstances. Anna Gardner (Felicity Jones) and Jacob Helm (Anton Yelchin) are young lovers. After graduating from university, Anna is forced to leave the US as her student visa runs out. When she tries to return to the US, Anna is denied entry into the country because she earlier committed a visa violation.

Anna and Jacob desperately try to save their relationship while dealing with issues like geographical distance and their respective careers. If the realistic depiction of a relationship between two young individuals has made you wonder whether ‘Like Crazy’ is based on a true story, here’s everything you need to know!

However, she moved to London, and Doremus spent the next four years going back and forth between London and Los Angeles. Like Anna and Jacob, at some point, Doremus and Pappenscheller got married. Nevertheless, things ultimately didn’t work out, and the marriage ended in a divorce. In ‘Like Crazy,’ Doremus evidently wanted to depict the restlessness that he felt while dealing with jetlag and time difference. He wrote the script with Ben York Jones, who also had experiences of long-distance relationships.

In an interview, Pappenscheller gave her own account of the relationship and stated that the film is extremely faithful to what actually happened between her and Doremus. She claims that even the title was based on an inside joke. “We used to say, ‘I love you like crazy.’ It’s how we used to sign our letters,” she stated. Pappenscheller also revealed that the scene in which Jacob gives Anna a silver bracelet is based on something that happened between Doremus and her. They were indeed on Catalina Island at the time, and the bracelet did have the word “Patience” written on it.

Furthermore, according to Pappenscheller, Anna’s wedding dress was also inspired by the one she wore when she tied the knot with Doremus. When Doremus and York Jones initially developed the screenplay for ‘Like Crazy,’ it didn’t look like a proper screenplay at all, but a 50-page-long short story. It didn’t have that many dialogues but did outline how to approach the characters, different scenes, and the entire plot.

After casting Yelchin and Jones, Doremus reportedly ensured that they both understand the characters. He let them have long discussions on the subject and sometimes even took part in them. Most of the dialogues that are spoken in the film are results of improvisations by the actors. Doremus felt that the actors, who are supposed to be completely immersed in their characters, should come up with their own dialogues. Evidently, the narrative of ‘Like Crazy’ is rooted in reality as the director Drake Doremus based the film on his own experience.