Directed by Drake Doremus (‘Moonpie’), ‘Like Crazy’ is a romantic drama film that poignantly depicts the utter insanity that is love before showing how it gradually disappears because of physical distance. Anna Gardner (Felicity Jones) and Jacob Helm (Anton Yelchin) are two university students who fall madly in love. Anna is an exchange student from London while Jacob lives in Los Angeles. Anna is forced to go back to England after her student visa expires and later discovers that she can’t return to the US due to a visa violation.

The rest of the film follows the two characters as they try to hold onto their original feelings while going through a circle of reunions and separations. The 2011 film is reportedly based on Doremus’ own relationship and marriage with his Austrian-born ex-wife Desiree Pappenscheller. ‘Like Crazy’ is set in parts of California and London. If you are wondering whether the film was shot on location or elsewhere, we got you covered.

‘Like Crazy’ was indeed filmed on location in Los Angeles, Santa Monica, Santa Catalina Island, and London in about four weeks between June and July 2010. The production crew filmed in California for 3 weeks before traveling to England and spending a week filming there.

The indie romance film was made on a budget of $250,000. Doremus and his Director of Photography, John Guleserian (‘Spooner’), shot the film on a Canon EOS 7D still camera with cinema lenses, which was placed on top of a rig that Guleserian himself made. Now let’s look at the specific locations in detail.

A significant portion of the film was shot in Los Angeles, California, which is often referred to as the entertainment capital of the world. The walking scene after the class was filmed at California State University, Northridge, located at 18111 Nordhoff Street in Northridge. 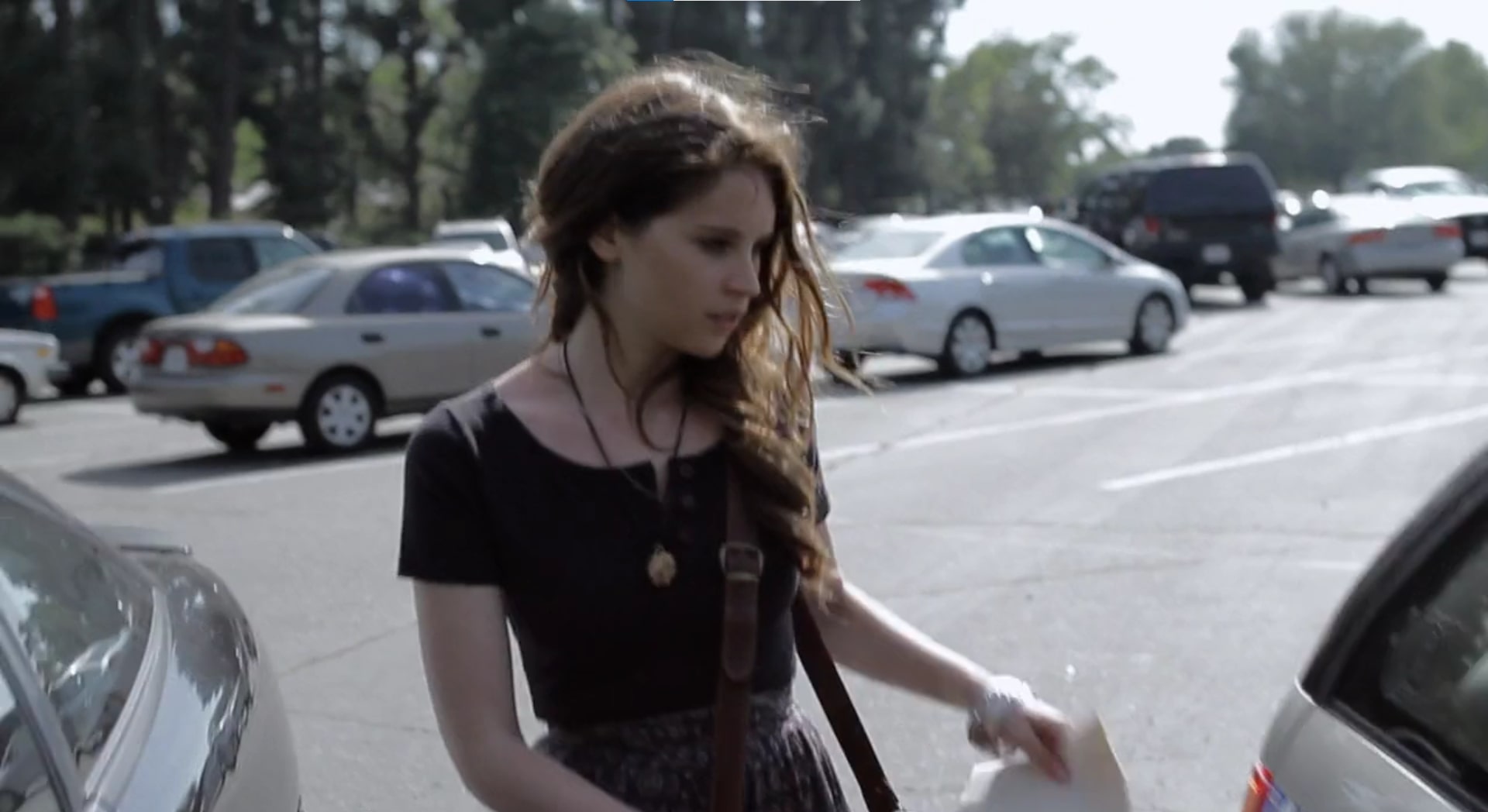 The scene in which Anna returns from London was shot at the Tom Bradley International Terminal at Los Angeles International Airport, located at 1 World Way. 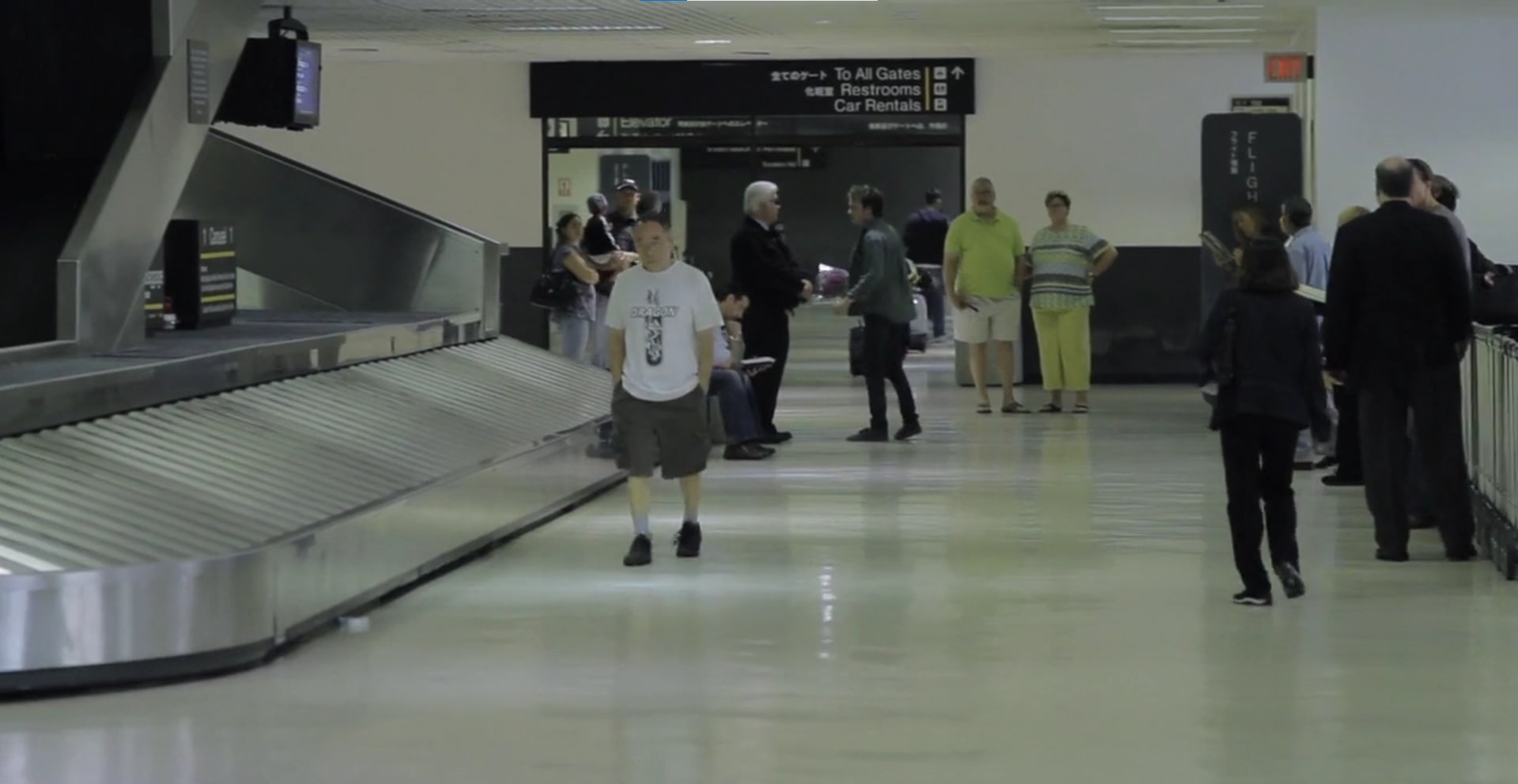 Located west of downtown Los Angeles, Santa Monica is a coastal city that sits on Santa Monica Bay. Shortly after they start dating, Anna and Jacob visit Santa Monica Pier together. While filming these scenes at the Santa Monica beach, Doremus let only Guleserian and a boom operator stay alongside himself and the actors so that Jones and Yelchin can feel a sense of intimacy. Moreover, this wasn’t a remote occurrence. Doremus maintained this approach throughout the production. 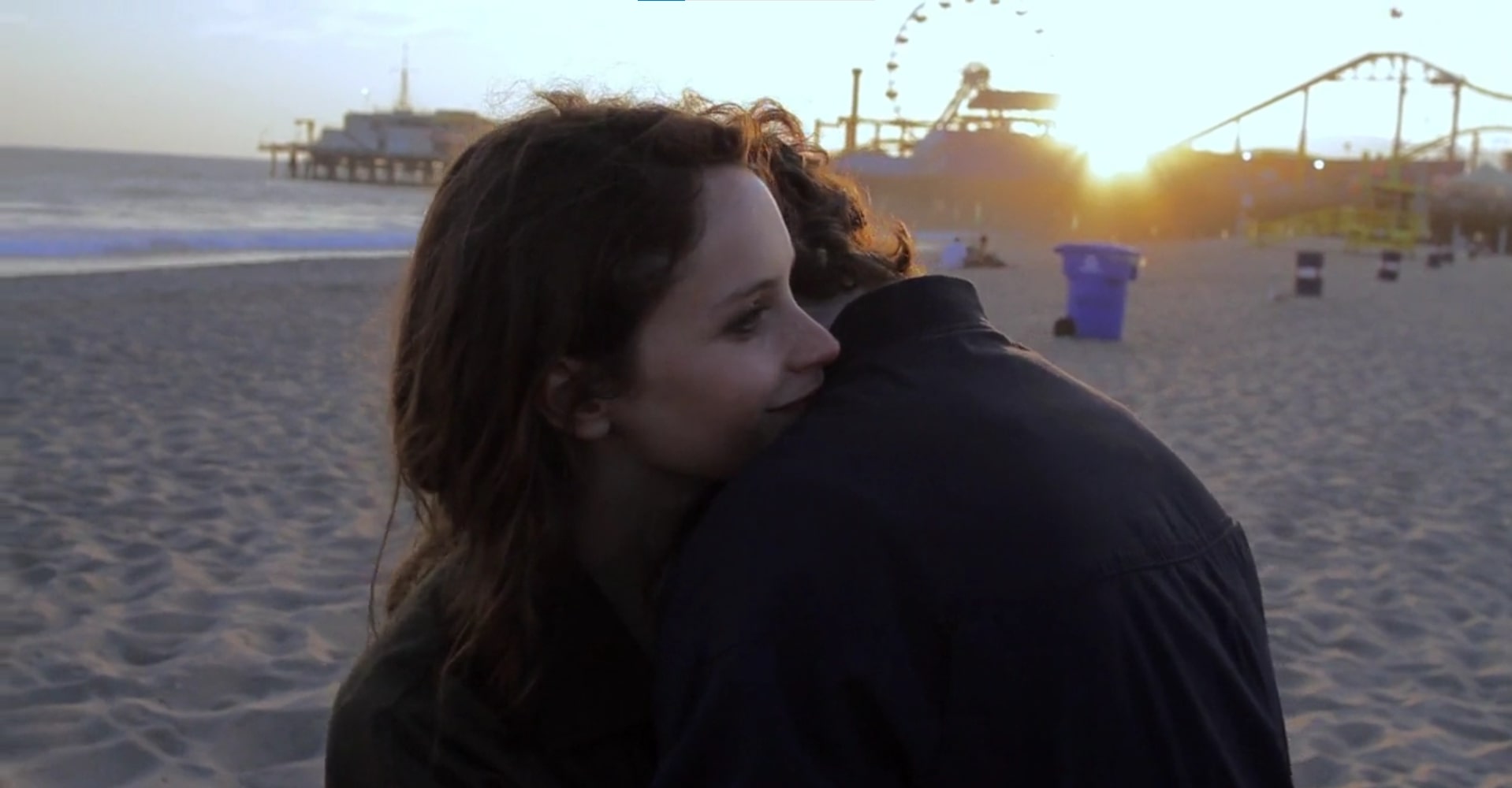 The scenes that depict Anna and Jacob’s short holiday early in the film were shot in Avalon, the sole incorporated city in Santa Catalina Island in the Channel Islands archipelago in the state of California. Films like ‘Chinatown’ and ‘He Walked by Night’ were also shot there. 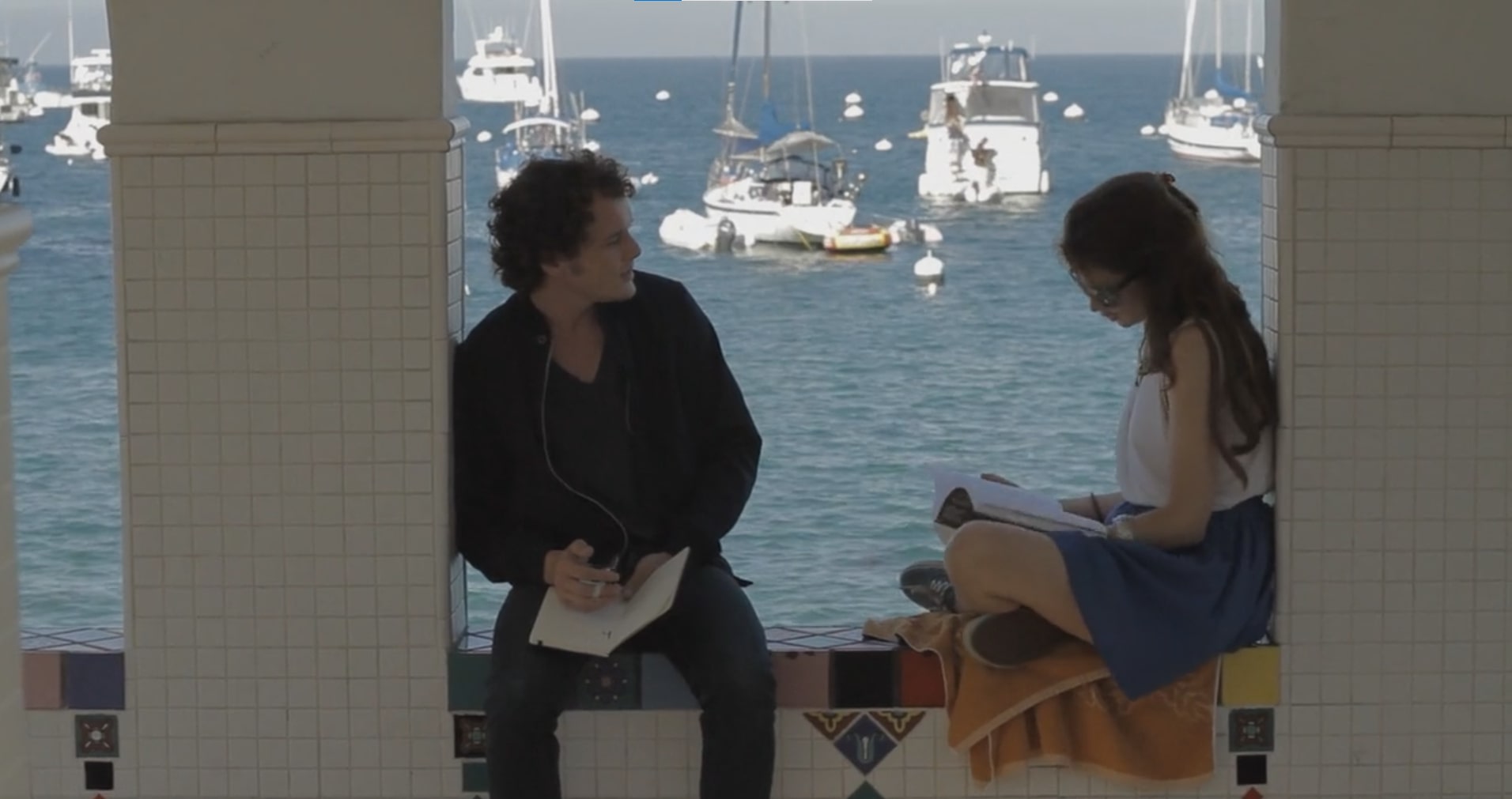 London, the capital of England, served as the secondary setting of the film after Los Angeles. The filmmakers shot the movie at various locations in the city, including Trafalgar Square, Soho, Camden Market, Hampstead Heath, Notting Hill, and Brighton. London is one of the major entertainment hubs in the world. Some of the other projects that have been shot there are ‘Harry Potter and the Sorcerer’s Stone,’ ‘The Dark Knight,’ and ‘The Mummy.’ 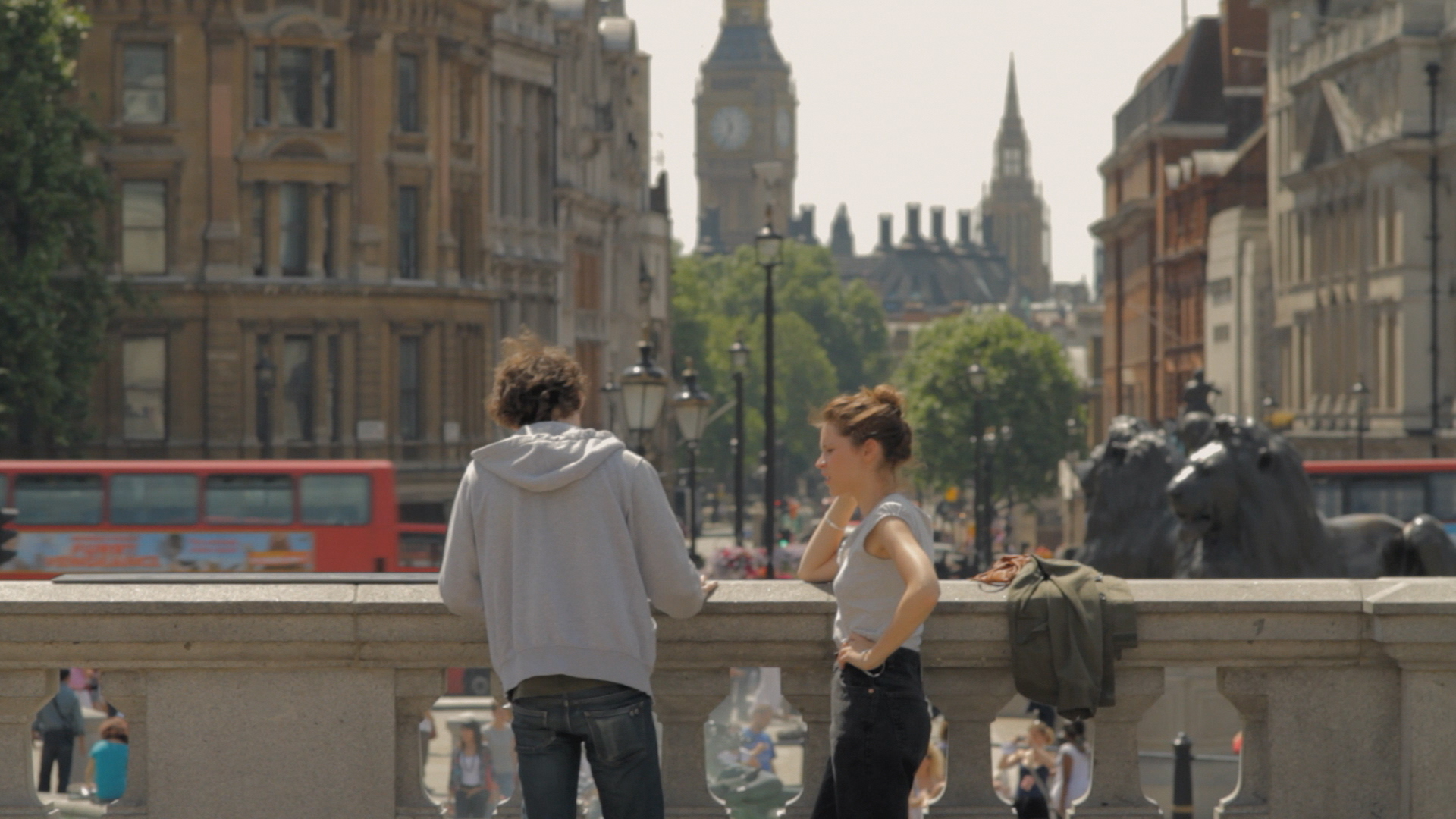 Read More: Is Like Crazy Based on a True Story?