Is Love Goals (Jaadugar) Based on a True Story? 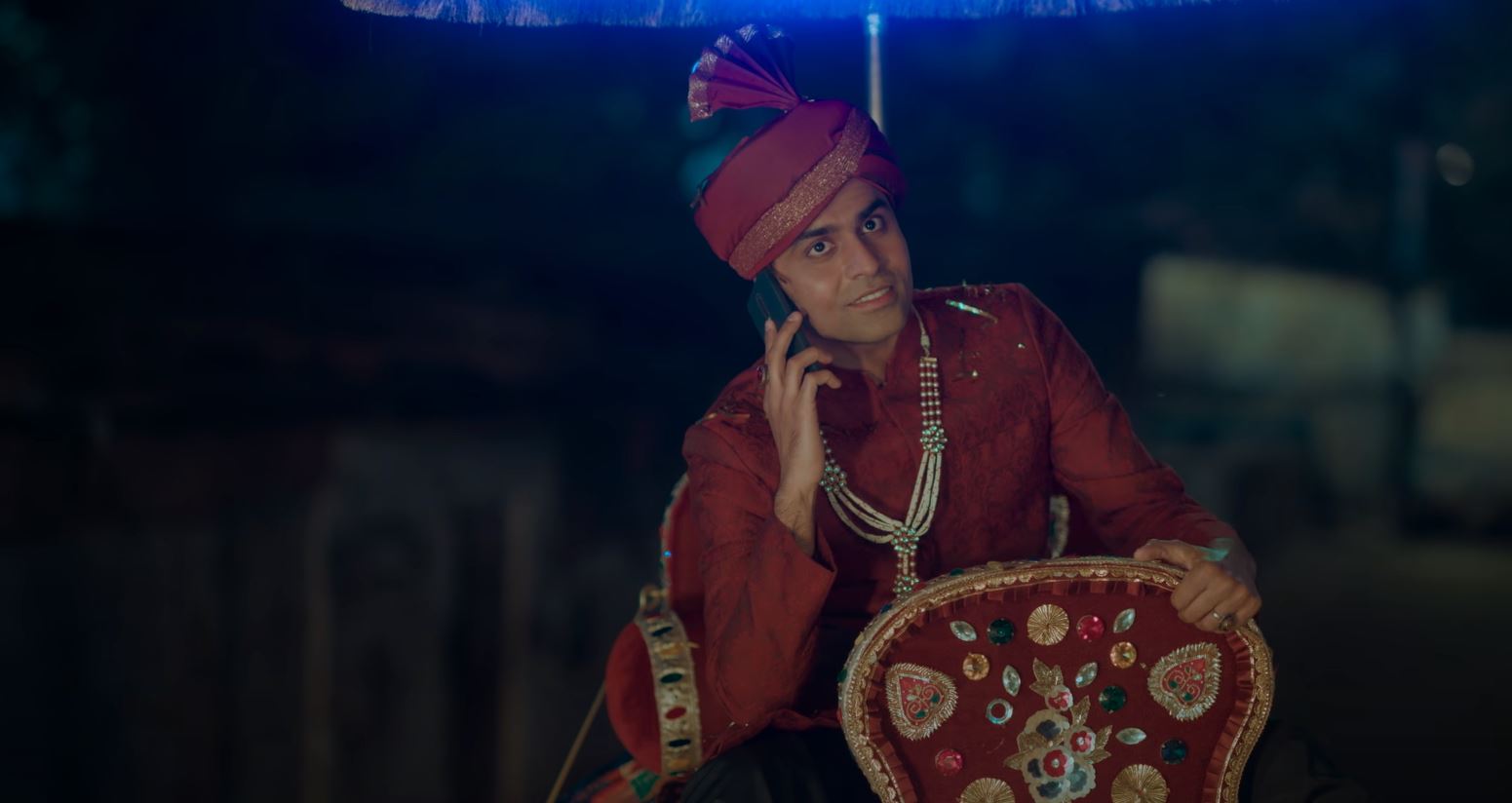 Directed by Sameer Saxena, ‘Love Goals’ (or ‘Jaadugar’) is a Hindi comedy movie that follows a small-time magician named Meenu. Despite the football craze in his hometown, he has always shied away from athletic ventures and pursued the art of magic. However, when Meenu finds himself in love with Disha, his dislike of football becomes the biggest obstacle in his love story. To win the hand of his ladylove, Meenu and his team, who have consistently been bad performers, must win the town’s football tournament.

Starring Jitendra Kumar, Aarushi Sharma, and Javed Jaffrey, the Netflix sports drama is a true delight to watch. From the hilarious punches to heartwarming moments, it has no shortage of elements that are sure to capture the heart of viewers. Though, many fans are curious to know more about the origins of the film’s story. Is ‘Love Goals’ based on actual incidents, or is it a piece of fiction? Well, here’s everything we know about the same.

No, ‘Love Goals’ is not based on a true story. The film has been brilliantly written by Biswapati Sarkar, with Sameer Saxena in the director’s seat. The latter is a well-known face for the fans of The Viral Fever (TVF), a popular Indian streaming platform. Some of Saxena’s notable projects include ‘TVF Tripling’ and ‘Permanent Roommates.’ Apparently, he had been working on ‘Love Goals’ for around four years and had shared the movie’s basic idea with Jitendra Kumar. The actor liked the concept and varied elements in the story and was thrilled to have been chosen for the romantic film. 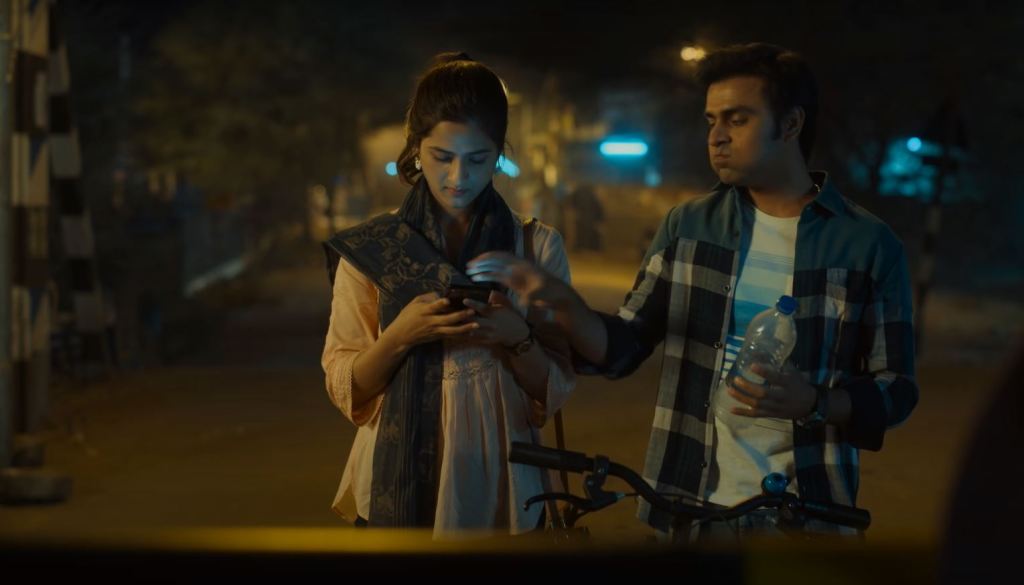 As it turns out, Saxena deliberately chose not to base the movie around real-life events. The director had always wished to work in a sports-based romantic film, but he did not want to present a story or a world that people may already know about. Saxena knew that there are several films made about real-life sports personalities, especially those who have represented their countries on international platforms. However, he felt that in a country like India, with over a billion residents, the percentage of professional players is too small and does not encompass how most Indians view and enjoy sports.

Instead of going with professional players or settings, Saxena decided to center the film around those who play football because they love the sport, even if they are not experts in the game. He wanted to focus on the passion of middle-class people who seek enjoyment and respite in football. Working on the idea of the magical feeling of love, Saxena decided to create a story connecting love, magic, and sports in a deep and meaningful way, resulting in ‘Love Goals.’ 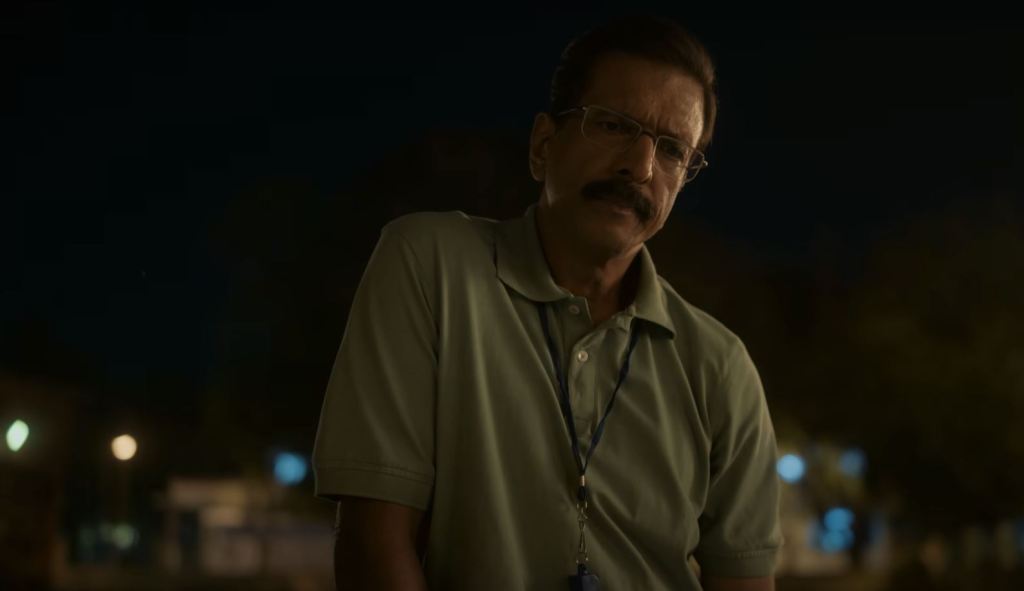 For Jitendra Kumar, the lead actor in the sports film, Jaadugar presented an opportunity to explore new avenues. The actor was more than excited to see the reaction of the viewers to his film before the movie’s release and hoped that they would find ‘Love Goals’ just as magical as he had. He was also delighted to share the screen with actor Javed Jaffrey, who is a beloved name in the Indian film industry.

Instead of focusing on a real-life story, the team of ‘Love Goals’ tries to portray an ordinary man’s zeal for sports. The football tournament portrayed in the movie is by no means a professional event, but it clearly depicts how the players enjoy the game. While some characters take the event as seriously as possible, in the end, it’s about the bonds forged through the games that matter to the people.

Read More: Is Kota Factory Based on a True Story?