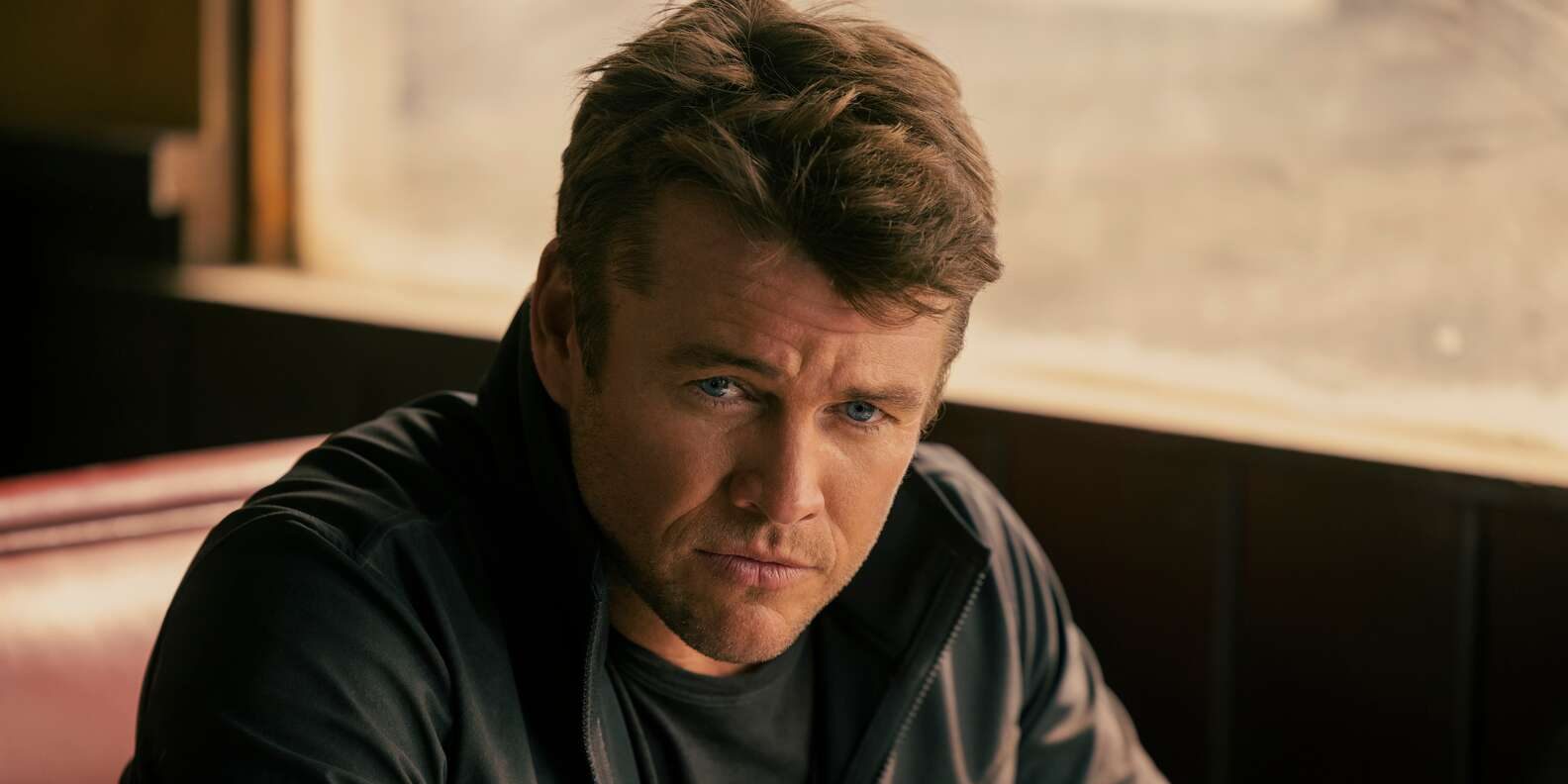 The third season of HBO’s science-fiction series ‘Westworld’ ends with William AKA the Man in Black deciding to kill every host remaining in the world to annihilate the species. As a start, he confronts Bernard Lowe and Ashley Stubbs to kill them. Even though Bernard manages to escape from getting harmed, Stubbs gets shot by the old man.

Even though Stubbs’ wound is severe, Bernard gets preoccupied with other priorities and leaves his companion in a bathtub. Since the season ends without revealing whether Westworld’s former head of security is dead or alive, fans of the show may want to know about the fate of Luke Hemsworth’s Stubbs. Let’s share what we know! SPOILERS AHEAD.

Although Ashley Stubbs gets shot by William, Bernard decides to meet Dolores first to stop her from annihilating humanity. Instead, he gets welcomed by Arnold Weber’s wife Lauren. He realizes that his wife and dead son are based on Lauren and her son Charlie. After meeting her, he goes to a motel to enter the Sublime. He lays down Stubbs in a bathtub full of ice to attend to him after completing the journey to the Sublime. However, Bernard wakes up only after months or years, as the layer of dust that covers him indicates. Since Stubbs possibly cannot stay alive for such a long period with his bullet wound, admirers of the character are right to worry about his fate.

Ahead of the premiere of the fourth season, HBO had confirmed that Luke Hemsworth is part of the cast of the season. The official promotional materials also do feature the actor. Considering the same, Stubbs may have managed to stay alive when Bernard’s consciousness roams around the Valley Beyond to know the future of the world. Since they are in a motel, Stubbs may have succeeded in reaching out to someone to patch his wound up. As a host, he may have been able to hold onto his life until he received medical attention. If that’s the case, Stubbs is alive in the fourth season of the show.

However, Hemsworth’s return to the fourth season of the show is not enough to state that Stubbs is alive in the universe of ‘Westworld.’ the original version of Stubbs may have perished in the bathtub when Bernard stays at the Sublime for a longer period. Hemsworth’s character in the fourth season can be a copy of Stubbs, created by the host/Dolores Abernathy version of Charlotte Hale. She may have created his copy like she has created William’s host copy before seemingly killing him to keep an eye on Bernard.

After cutting her ties with Dolores’ original version, Hale starts to create a Host army to annihilate the human species. She starts her battle by apparently killing William, who wants to see the extinction of Hosts. She has also likely ordered William’s host version to kill Maeve Millay and Caleb Nichols. A possible copy of Stubbs can be a part of her plans as well. She knows that Bernard, despite being a host, will never stand against the annihilation of humanity. When Dolores sets out to do the same, it is Bernard who tries to stop her. Thus, he is an obstacle in the way of Hale. However, she cannot just kill him since he is too valuable.

Since Bernard has the key to the Sublime, which makes him potent to be aware of all the alternative versions of the future, Hale may want to know which versions or steps will aid her plans. And the only way to know the same is Stubbs. He is the only person Bernard trusts outrightly and creating a copy of the former may help Hale track Bernard’s actions and movements. In light of such a possibility, the original version of Stubbs can be dead and the one who accompanies Bernard is possibly just a copy created by Hale. Either way, Stubbs exists in the fourth season of the show.