Is William Dead or Alive in Westworld? 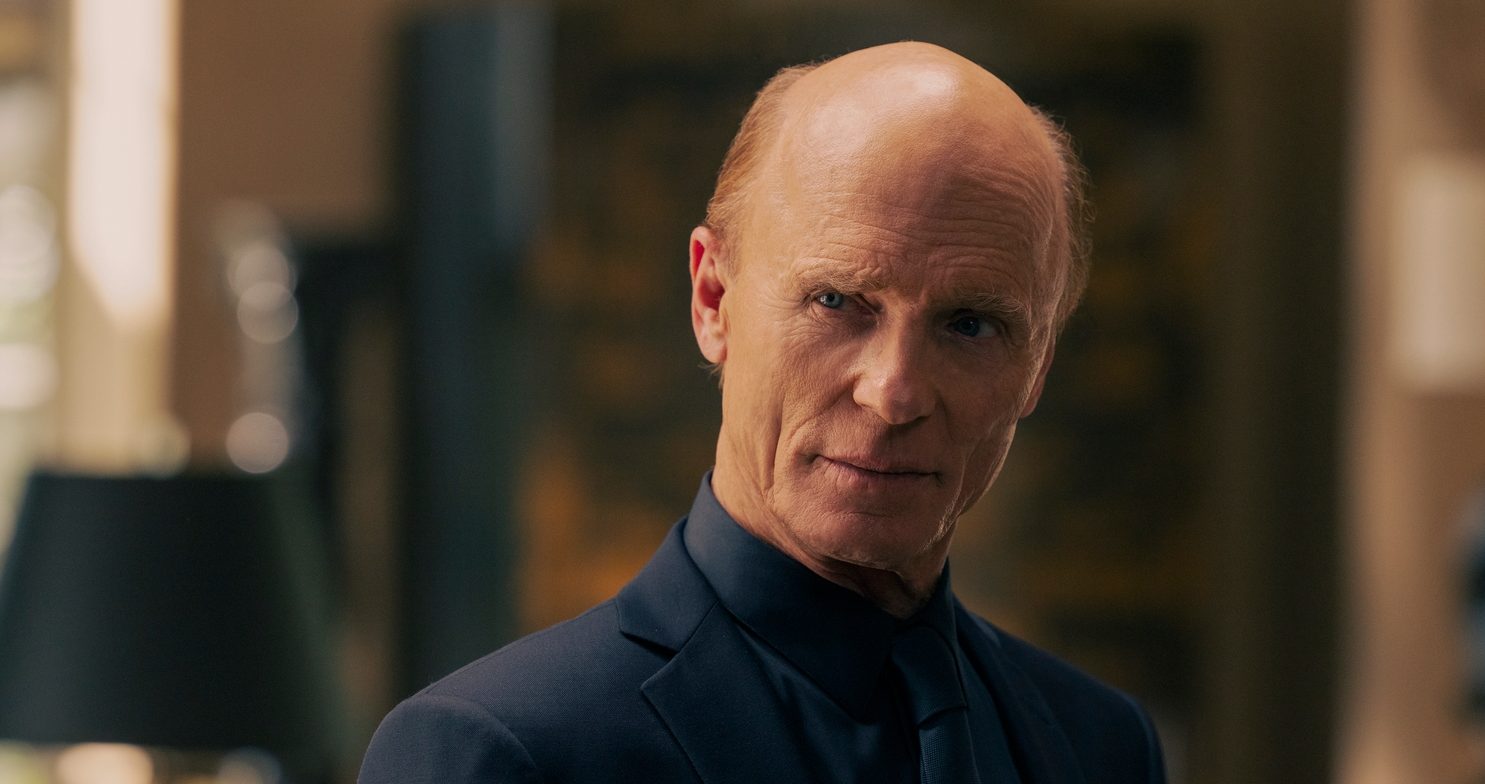 The third season of HBO’s science-fiction series ‘Westworld’ follows an intricate phase of William AKA the Man in Black’s life. After an intense period of therapy, William sets out to annihilate the Hosts and decides to start the same by killing Bernard Lowe and Ashley Stubbs. After shooting Stubbs down, he goes to Delos’ research center in Dubai to destroy the same. However, William gets welcomed by the Dolores Abernathy version of Charlotte Hale, who considers him a significant threat. She introduces a host version of William, who attacks the old man. Since the season leaves behind ambiguity regarding William’s fate, we have taken a detailed look at the same. Let us share our thoughts! SPOILERS AHEAD.

Is William Dead or Alive?

William is presumed dead. In the third season finale, William sets out to kill every host that remains in the world. He has suffered enough due to their interference in the progression of humanity and wants to show that human beings are the superior species. He arrives at Delos’ research center to make his presence known, only to encounter Hale. As someone who wants to establish the supremacy of the Hosts in the world, Hale approaches William as one of her most potent threats. She introduces the host she conceived in his form and orders her creation to kill William. The host version of William slits the throat of the human one.

Since William’s throat is slit, it is unlikely that he survives the wound to stay alive. In the premiere episode of season 4, it is William’s host version who acquires an industrial plant for unrevealed reasons and sends men to kill Maeve Millay and Caleb Nichols, who have fulfilled Dolores’ mission to destroy Rehoboam for the sake of humanity. However, the third season ends without revealing William definitely dead, which leaves a possibility that he can be alive. After making the host slit the throat of the human William, Hale may have saved him from death.

First of all, Hale may find the human William’s presence motivating as she sets out to conquer the world with her Host army. After Dolores’ death, she may want someone to acknowledge her potency and intelligence as she starts her war against humanity. She may even consider keeping William alive only to make him witness the Hosts’ possible victory over humanity, especially since he wanted to eliminate her species from the world. Hale admires a good opposition’s presence as much as she loves to defeat the same.

In addition, Hale may want to keep William her prisoner just like he and other humans imprisoned Hosts in amusement parks like Westworld as their toys. Saving William, only to make him her prisoner, can be an opportunity for Hale to exact her vengeance on him slowly and painfully. In light of Hale’s viciousness, it wouldn’t be a surprise if she has chosen to kill William gradually after physical and emotional torture instead of killing him with a throat slit. In the upcoming episodes of the show, we can look forward to seeing Hale’s intentions revealed, along with clarity on William’s fate.

Even if William is alive, he is likely to be confined under the watch of Hale. She is expected to present the host version as the real William to take advantage of his contacts and resources. Since William is one of the most influential individuals in the United States, the real reason behind creating his host version can be to use that influence in her favor. Whether it be among the powerful government or the industrial giants, William has an unignorable voice. Hale may make use of that voice of authority using the host William as she aspires to conquer the world.

Read More: Is Christina Host or Human in Westworld? Why Do Christina and Dolores Look the Same?