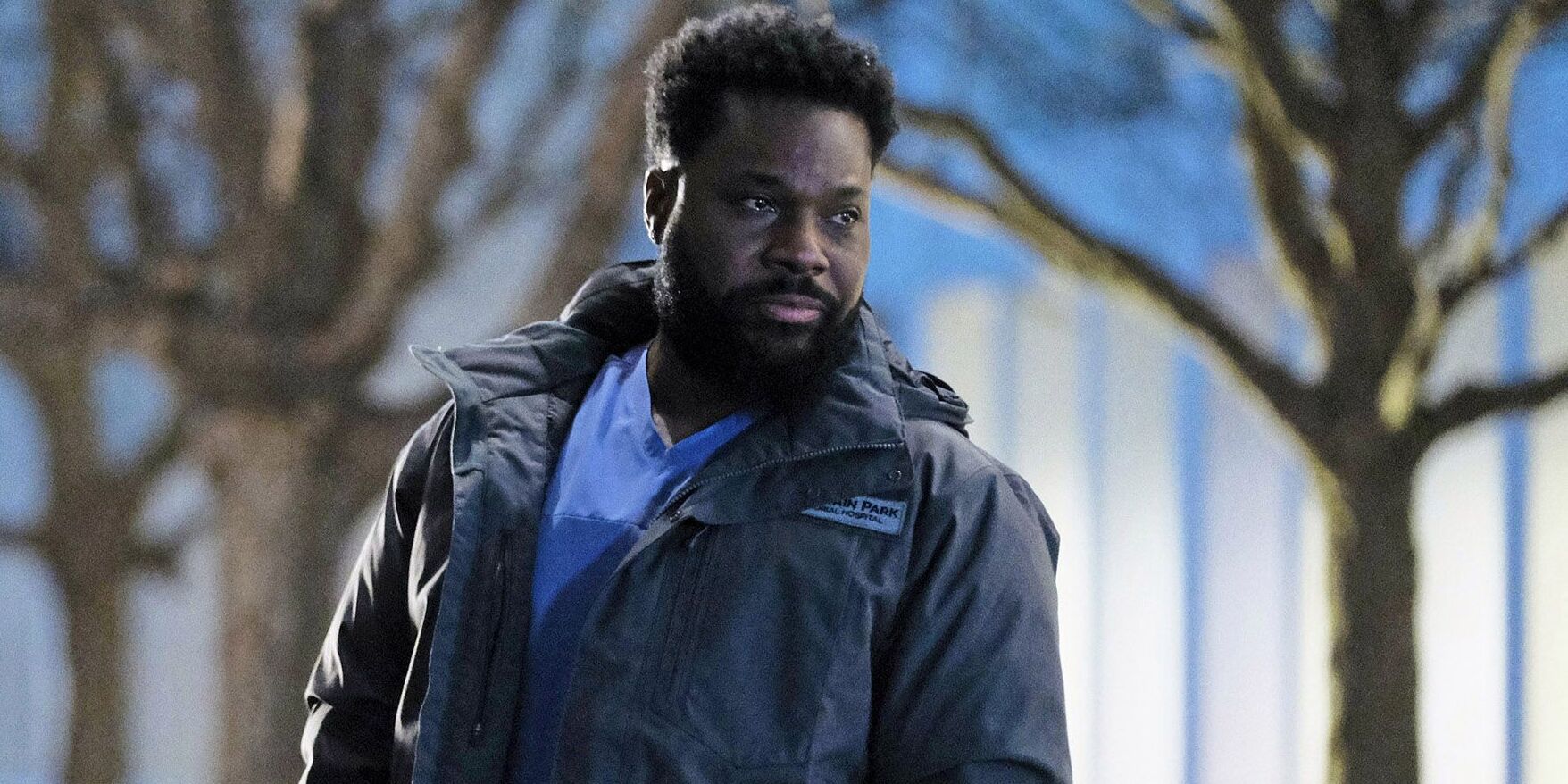 Malcolm-Jamal Warner plays Dr. Andre Jeremiah Austin AKA AJ on ‘The Resident.’ The Fox medical drama series revolves around professionals working at the fictional Chastain Park Memorial Hospital. AJ is a cardiothoracic surgeon who is introduced in the first season as a recurring character and becomes one of the main characters since season 2.

One of the most prominent storylines involving “The Raptor” is his romance with Dr. Mina Okafor. In the ninth episode of season 4, Mina makes a life-changing decision that also impacts AJ’s life. The fans want to know what has happened to AJ and if there is a possibility that we may not see Warner reprise his role in the future. Here is everything we know!

What Happened to AJ on The Resident?

The romance between AJ and Mina had been brewing for a long time but had not crystallized until season 4. In the fourth episode of the season, Mina proposes to AJ when she learns that she might be deported, but calls it off later. However, they confess their feelings for each other. You may already know that Mina’s US visa is expiring, and her application has been rejected. So, her best option is to move back to Nigeria rather than get deported. She is naturally taken aback when AJ tells her that he would go along with her. 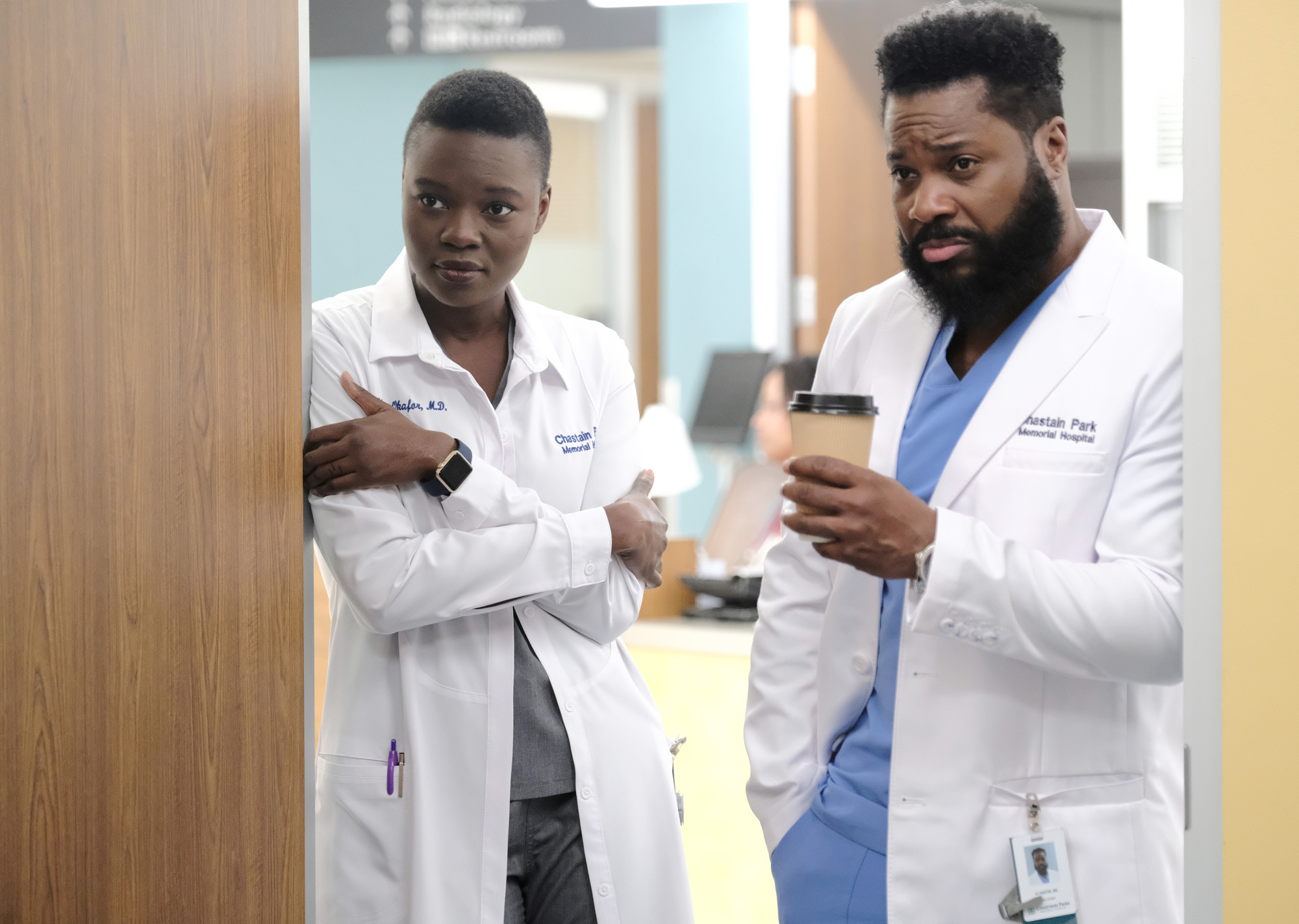 Mina and AJ are highly skilled medical professionals, and they do not let their relationship influence their professional equation. When Devon’s patient Rose needs an emergency spleen removal, the couple takes on the task and performs brilliantly. As Warner mentioned in an interview, Mina and AJ are both committed to their careers. The actor also shared that AJ’s decision to move to Nigeria with Mina is not rushed. After years of longing for Mina’s love and attention, AJ will do whatever it takes to be with her. So does that mean that AJ might be written off the series?

Is Malcolm-Jamal Warner Leaving The Resident?

AJ’s character has seen some major developments, which hint that he may no longer work at Chastain Park Memorial Hospital. However, neither Warner nor the co-creators have announced the character’s departure. In contrast, co-creator Amy Holden Jones confirmed that Mina and AJ’s relationship is a significant part of season 4. In the upcoming episode, Mina will most likely stick to her decision to move to Nigeria. AJ is expected to follow along, but there are other possible hurdles that could throw a wrench in their plans. 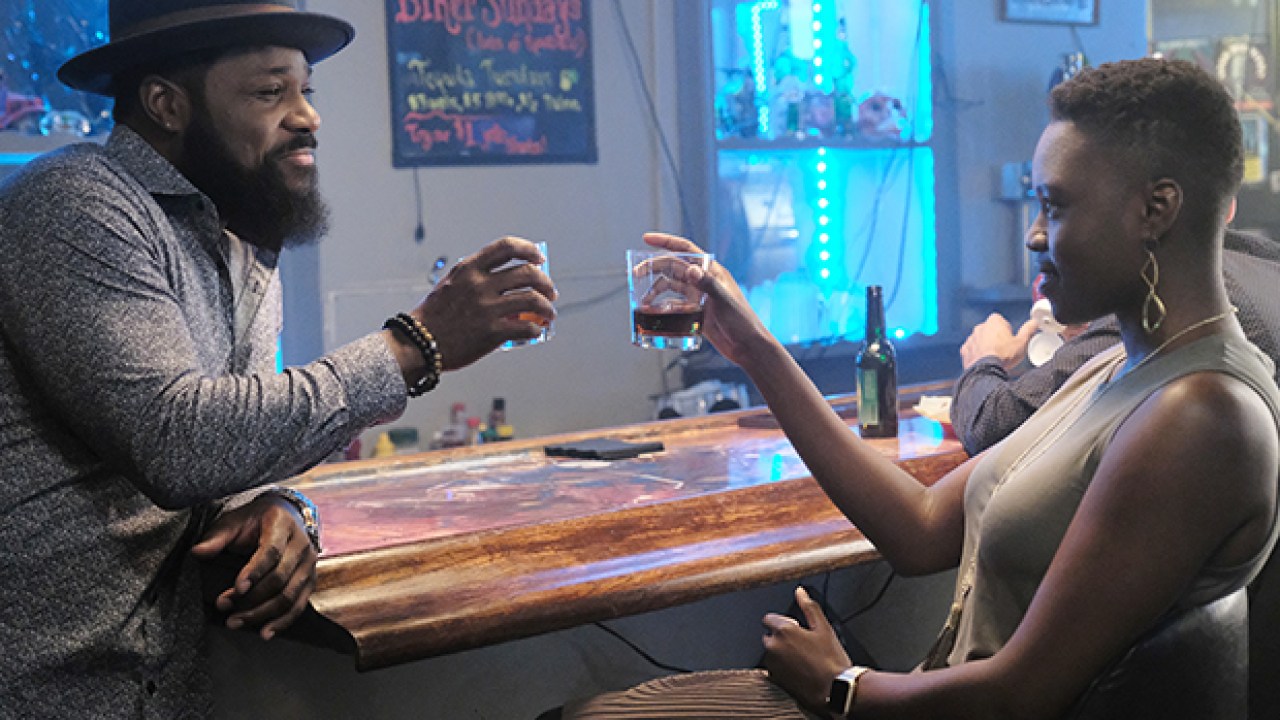 It is possible that AJ’s mother may suffer a severe breakdown of health, and she would want AJ to come back to Atlanta with Mina. This makes us wonder if the couple will actually be able to move to Nigeria. In an interview, Warner also teased that there may be a wedding by the end of season 4. Could it be Mina and AJ’s? As we advance, the drama between AJ and Cain is set to escalate. Therefore, there is a lot more to come for Warner’s character in the show. Moreover, Warner has stated on several occasions how much he has enjoyed being part of the series.

The actor, who is also a Grammy-winning musician, was interested in taking up the role of AJ because it is different from anything that he has done before. Previously, Warner has been a part of series such as ‘Sons of Anarchy,’ ‘Community,’ ‘The Cosby Show,’ and ‘Suits.’ Apart from ‘The Resident,’ it seems that Warner has not been busy with any other projects except for an animated series called ‘The Chicken Squad,’ which is currently in post-production. Seeing how the actor is enjoying his work in ‘The Resident,’ we do not see why he would not want to continue being a part of the medical series. Therefore, it is unlikely that Malcolm-Jamal Warner is leaving the series.

UPDATE: The actress tweeted today that she indeed is leaving The Resident. Here’s her tweet announcing her departure.