Is Mammals Based on a True Story? 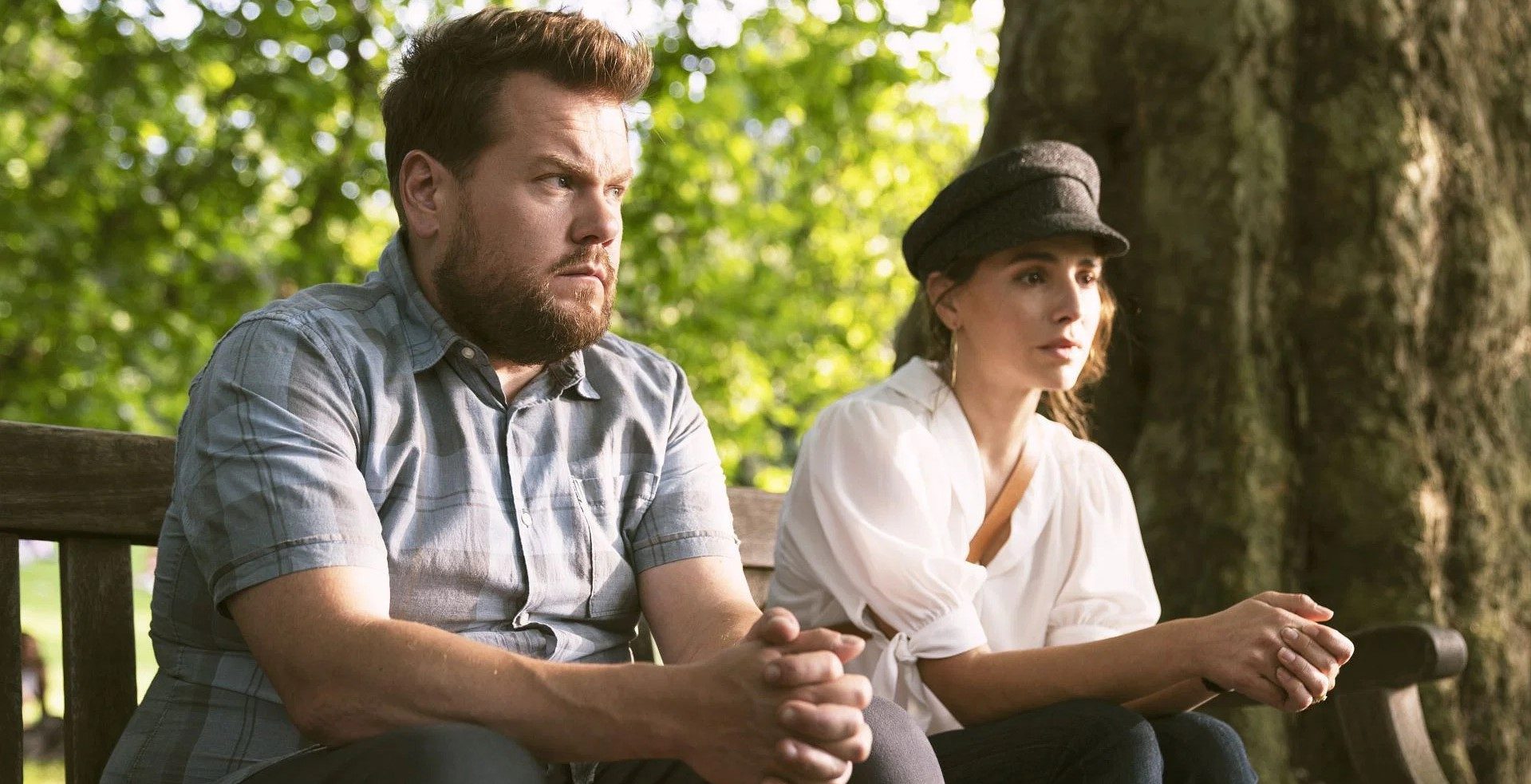 Created by Jez Butterworth and James Richardson, Amazon Prime’s ‘Mammals’ is a British dark comedy series that follows a popular chef named Jamie. His fulfilling and picture-perfect life is shattered when he discovers dark and shocking secrets about his pregnant wife, Amandine. With his world turned upside down, Jamie questions his entire marriage and takes the help of his brother-in-law Jeff to find the answers. During the search, the disturbing truth about the latter’s marriage with Jamie’s sister Lue also comes to the surface.

As their relationship falls apart, Jeff does his best to confront and get a hold of the situation with his wife. However, this only worsens the situation as Lue dives deeper into her own secret world. The comedy-drama series features impressive performances from some familiar names, including James Corden, Melia Kreiling, Colin Morgan, Sally Hawkins, and Henry Lloyd-Hughes. Given the inclusion of several seemingly true-to-life elements in the series, it is natural for many of you to wonder if ‘Mammals’ is rooted in reality. Well, we have gathered all the necessary details about the same, so let’s find out together, shall we?

Is Mammals a True Story?

No, ‘Mammals’ is not based on a true story. The dark yet hilarious narrative can be credited to the creative minds and brilliant writing of the creators, Jez Butterworth and James Richardson, who also penned the screenplay for the series. The two made good use of their years of experience in the film industry and writing prowess in developing an intriguing yet realistic tale for the Amazon Prime series. 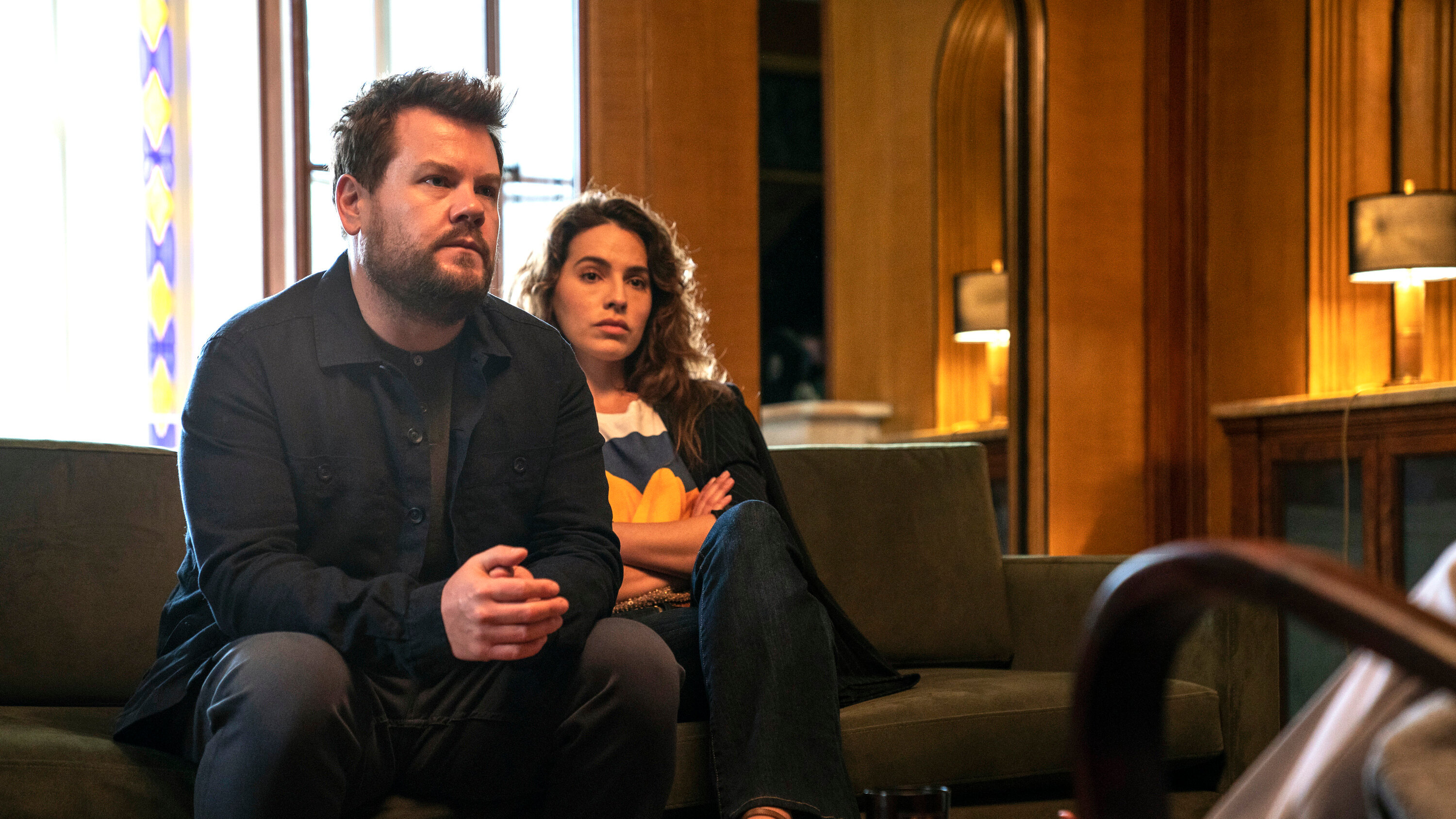 Since the dark comedy series consists of various familiar and seemingly realistic subjects and themes, such as marriage, adultery, and the questions they invoke, it is obvious to wonder whether or not the narrative is based on actual events. Furthermore, the series might seem familiar to you because the topics portrayed in it have previously been touched upon in numerous movies and TV shows over the years. One of the most suitable examples has to be that of the Showtime series ‘The Affair.’ Not only is the aspect of adultery common in both shows, but also the repercussions that follow.

Even though ‘The Affair’ does not have anything to do with comedy, it focuses on the trials and tribulations of complicated relationships and marriages, just like ‘Mammals.’ While the ones indulging in affairs are at the forefront of the narrative in the Showtime series, the Amazon Prime series puts a spotlight on the characters on the receiving end of infidelity. Apart from this difference, Alison in ‘The Affair’ shares similar traits with Amandine from ‘Mammals,’ as both have reasons for disloyalty towards their partners.

In addition, the affairs in both shows destabilize the characters’ marriages and put the entire relationship into question. Similarly, in real life, adultery is not unheard of, as quite a few people have experienced the same. Unfaithfulness and disloyalty can damage not just marriage but every other relationship you can think of, something which is aptly portrayed in ‘Mammals.’ Yet, despite all these seemingly realistic themes in the narrative, it doesn’t change the fact that the Amazon Prime series is a work of fiction.

Read More: Where is Mammals Filmed?