Is Margrethe Dead or Alive at the End of Royalteen? 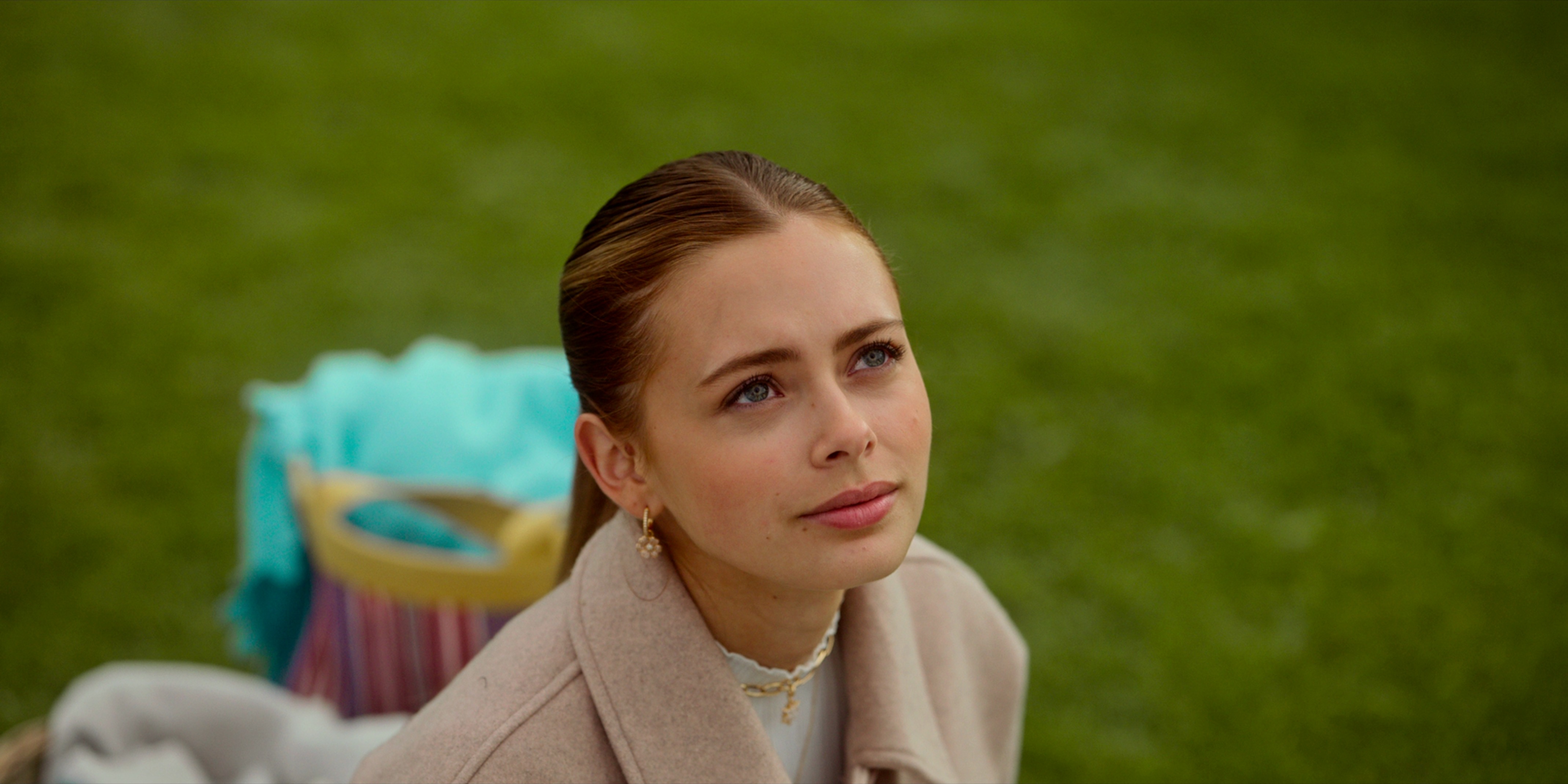 Netflix’s romantic film ‘Royalteen’ revolves around Norwegian crown prince Karl Johan AKA Kalle and Lena, who encounter each other for the first on the latter’s first day at their school. Kalle and Lena gradually start to nurture feelings for each other, much to the displeasure of Margrethe, Kalle’s sister. The crown princess doesn’t want her brother to be with a middle-class girl and tries her best to separate the couple. The Norwegian film ends with the consequences of Margrethe’s actions to separate Kalle and Lena. Upon witnessing the result of her actions, Margrethe unexpectedly falls, startling the viewers. So, does she die? Let’s find out! SPOILERS AHEAD.

Is Margrethe Dead or Alive?

From Guro, Margrethe discovers that Lena is a mother and had leaked a video of Guro having sex with someone for exacting vengeance on her. She demands Lena’s break up with Kalle if she doesn’t want her secrets to destroy her life. Even though Lena initially considers following Margrethe’s words, she musters up the courage to reveal the truth about Theodor, which eventually paves the way for her reunion with Kalle after a brief break. Margrethe witnesses her brother and Lena end up together, only for her to stoop to distress. She considers the same as her failure as Lena succeeds to win Kalle despite Margrethe’s efforts to stop her.

Margrethe finds it challenging to cope with her distress and tries to seek comfort in a drink. However, she doesn’t get better and faints down soon. Even though the film ends without making it clear whether she dies, we may know the answer anyway. ‘The Heir,’ the first book of the ‘Royalteen’ novel series by Anne Gunn Halvorsen and Randi Fuglehaug and the source text of the film, ends with Margrethe’s unforeseen passing out. ‘Prince Charming,’ the second book of the novel series, begins with Margrethe waking up in a hospital. Thus, as per the novel series that includes the source text of the film, Margrethe survives the incident alive.

In the novel, Margrethe refrains from explaining what really happened to her. If Netflix greenlights a sequel to ‘Royalteen,’ likely to adapt ‘Prince Charming,’ we may see Margrethe trying to hide her mysterious ailment. Since her mother is suffering from chronic illness, she may not want to add to the misery of her family by revealing the same. Since Kalle chooses Lena, despite her attempts to put an end to their togetherness, we may see her trying to be away from her brother emotionally. With no allies and close friends, Margrethe may seek the presence of a charming prince to treat her ailing heart and body.

The second novel of the book series focuses on Margrethe’s efforts to find love in a prince. If the sequel to the film materializes, we can expect her to recover from her mysterious ailment with the help of a prince who enters her life unexpectedly. With love and healing, she may even reconnect with Kalle and gives Lena a chance to be the new addition to her family. Upon likely witnessing death at a close distance, Margrethe may heal with the love and presence of the “charming prince.” We can also hope that her ailment isn’t anything as severe as her mother’s illness as well.