Is Marriage or Mortgage Scripted? 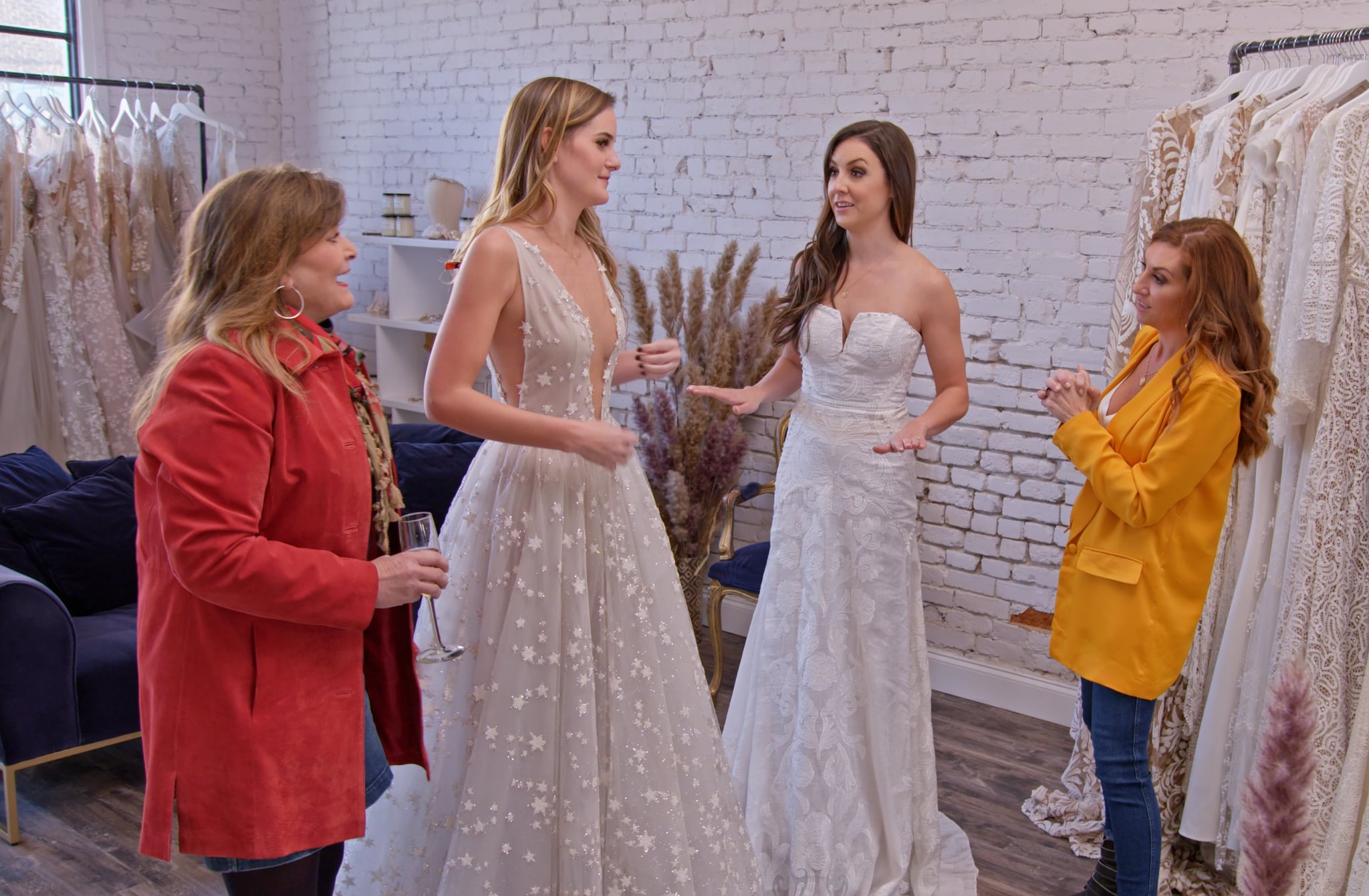 An intriguing addition to Netflix’s growing roster of reality shows, ‘Marriage or Mortgage’ is a series that follows ten couples in Nashville, Tennessee, as they choose between whether they want to spend their savings on their dream wedding or dream home. With this difficult decision to make, we see them interact with Sarah Miller, a wedding planner, and Nichole Holmes, a real estate agent, who, together, helps them know what all can be achieved with their funds.

As the hosts battle it out for the couples’ business, they also provide them with a realistic view of the possibilities, usually making it easier for them to select between the two options. Honestly, this series is perfect for those who adore watching shows like ‘Married at First Sight’ and ‘Say Yes to the Dress,’ mixed with a combination of ‘Interior Design Masters’ and ‘Wanted Down Under.’ In short, Netflix’s ‘Marriage or Mortgage’ is the ideal blend of ‘Say I Do‘ and ‘Selling Sunset.’ Now, if you’re wondering exactly how much of it is real, you’ve come to the right place.

Is Marriage or Mortgage Real or Fake?

To cut a long story short, ‘Marriage or Mortgage’ is real and completely unscripted. In an interview with PureWow, Sarah Miller admitted that everything we see in the series is 100% natural and authentic. From the houses on sale to the wedding venues, they’re all hand-picked according to the real couple’s needs and wants, which, in turn, makes their reactions as genuine as possible. 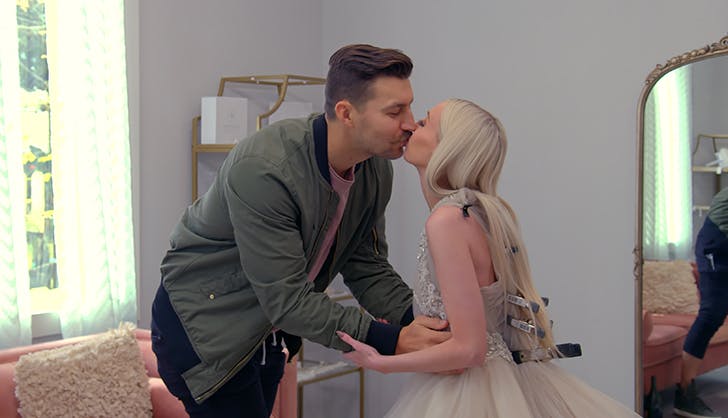 “We had no idea what they were going to choose,” Nichole Holmes further added. “For some couples, we thought we knew going in that, ‘Oh, I’m pretty sure they were leaning towards house.’ And then it would shock me when they’d pick marriage or vice versa. It was totally unscripted, totally real.” From the way the two professionals talk to each other on the show, we believe it.

The real estate agent also confirmed that although a casting team hired the couples featured in the series for their personalities and backstories, they’re now actual clients of theirs. “They’re really our clients,” Nichole said. “Just like in real estate, you’re not going to have someone buy a house from you and never talk to them again.” Sarah then chimed in to say, “Same thing with the wedding and the ones who chose a wedding.” To this, Nichole cheekily responded with, “I hope that they’re going to buy a house from me soon.” 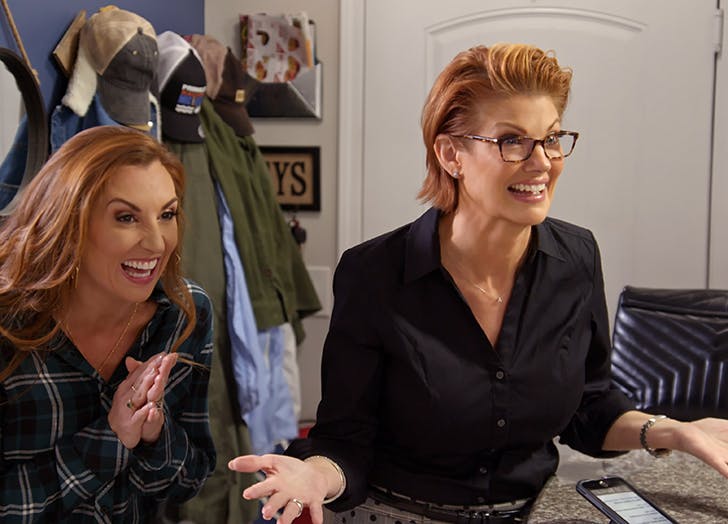 We have no doubt that a basic layout of how things should unfold is provided to each individual so as to make their episode more exciting or that some scenes are probably filmed in a controlled environment or exaggerated for dramatic effects. But considering how the entire focus of the series is on real-life couples and making their dreams come true, it’s also not surprising that it is usually just a camera crew that follows the pair and the professionals until a decision is made and consequently executed.