Is Matteo Based on a Real Lamborghini’s Partner? 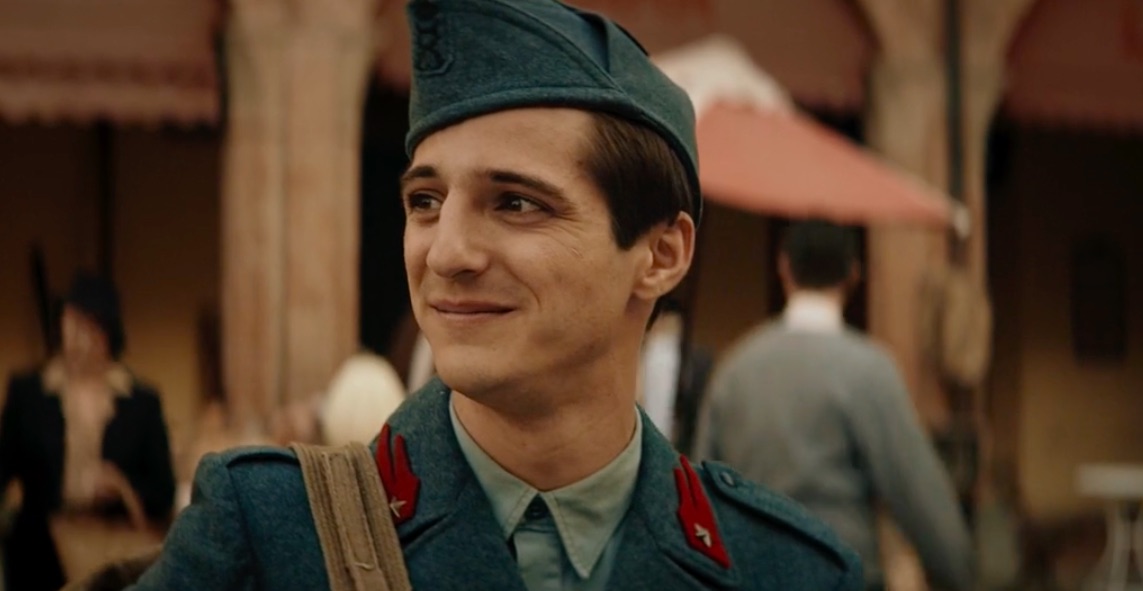 Lionsgate’s ‘Lamborghini: The Man Behind the Legend’ is a biographical film that follows the life of Ferruccio Lamborghini. He starts as an engineer, using scrap parts to create efficient and cost-effective tractors, and ends up becoming one of the biggest names in the car industry. His career takes a huge leap, but he doesn’t do it alone. Along the way, he meets several people who share his dream and help him realize it. One of those people is Matteo. While he and Ferruccio start the business together, Matteo’s association with Lamborghini disappears after a while. If you are wondering what happened to Matteo and who was he in real life, then we’ve got you covered. Here’s what you should know about Ferruccio Lamboghini’s partner.

Is Matteo Based on a Real Person?

While Matteo is a considerably significant character in the movie, in real life, there is no record of a man of the same name who was Ferruccio Lamborghini’s business partner at any point. So, it is fair to say that Matteo is a fictional character in an otherwise true story. However, this does not mean that Ferruccio built the entire business on his own. In fact, Matteo’s presence in the story is a testament to that.   Though it is true that Ferruccio was the genius who laid the foundation of the Lamborghini brand, he couldn’t have and didn’t build cheap and efficient tractors and fast and beautiful cars by himself. He was surrounded by a lot of people who were excellent at their jobs to turn his visions into reality. 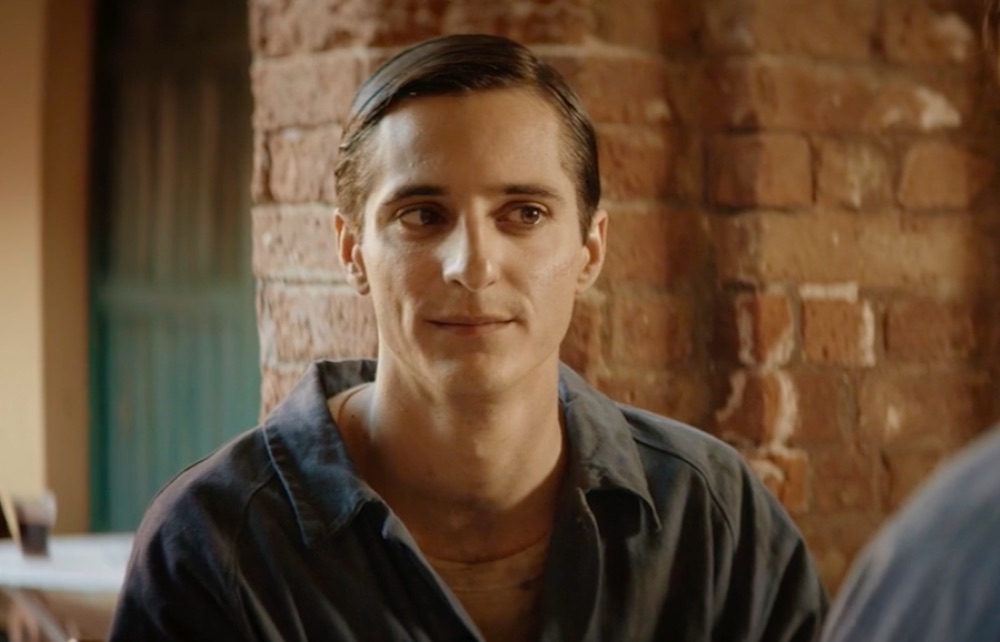 In real life, any number of people can fit into a person’s life, but when bringing it on the screen, the number of characters has to be minimized to make the story more impactful. The same thing happened with Matteo. Considering all the factors, it can be assumed that though Matteo is not based on a real person, he is most probably the composite of all the people who worked with Ferruccio when he was still trying to make his famous tractor and get the funding for his business venture. In celebrating Ferruccio’s life and genius, the film doesn’t minimize the contribution of other people in creating his brand. In real life too, all the people behind the Lamborghini brand are remembered by the family members.

Tonino Lamborghini, Ferruccio’s son and the author of the book on which the movie is based, helped established the Ferruccio Lamborghini Museum, where he acknowledged “the many people involved in his family’s success”. The museum houses pictures of the mechanics, engineers, and other workers who had been a part of several projects at the company over the years. “This museum also exists so that future generations can understand just how many people, how much work, and how much collective dedication it takes to achieve such success and excellence,” he said.

What Happens to Matteo in Lamborghini: The Man Behind the Legend?

Matteo and Ferruccio start out as best friends and business partners. They work together to come up with new ways to make the technology better at a lesser price. However, it was clear from the beginning that theirs was not an equal partnership. Because the ideas came from Ferruccio, he would take over the leadership, and Matteo would generally follow him or add to his ideas.

At first, this was something that Matteo could ignore, but after Clelia’s death, things become too unbearable with Ferruccio. Especially when Ferruccio marries Annita Borgatti, the woman he knew Matteo was in love with. This makes Matteo realize that Ferruccio doesn’t think about anyone but himself, and that’s why he decides to part ways with him. For his contribution to the project, he takes twenty-five percent of the tractor company. We don’t see him again, but considering the success of the company, it is possible that Matteo got rich and maybe even started his own venture. In any case, he never came back to Ferruccio.

Read More: Who Was Annita Borgatti Lamborghini? How Did She Die?