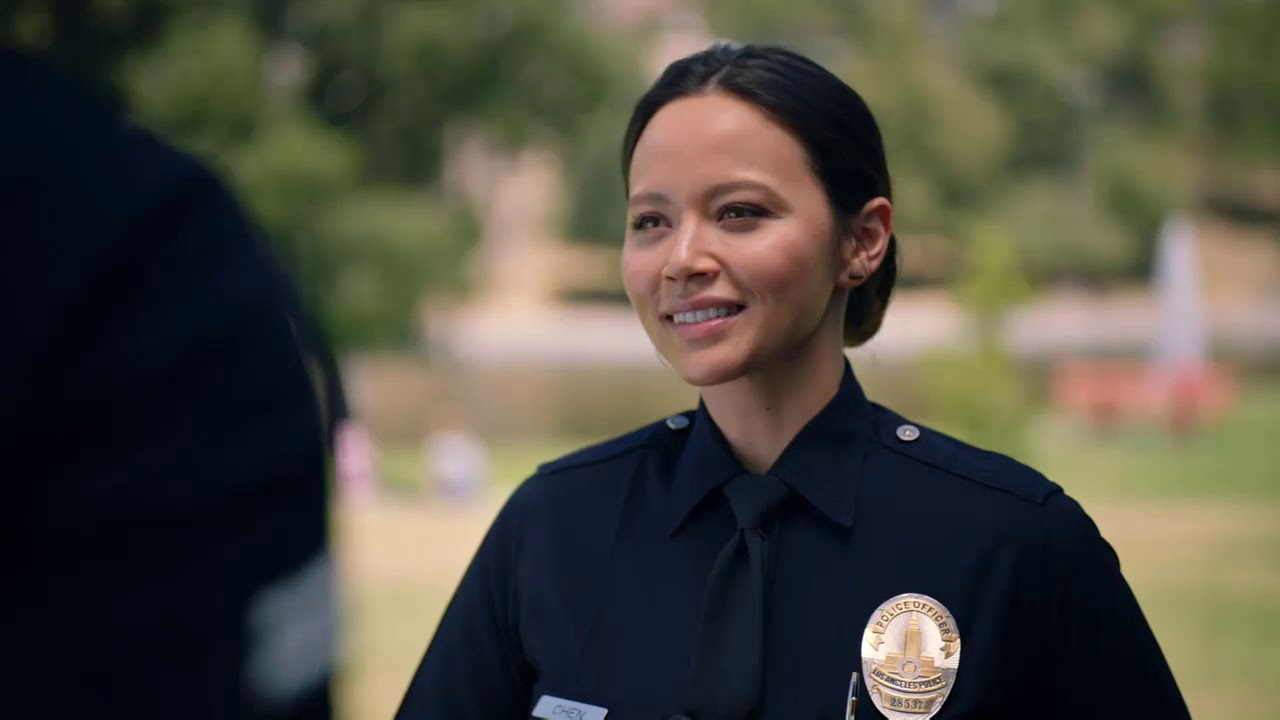 Created by Alexi Hawley, ‘The Rookie’ is a police procedural series on ABC. It follows John Nolan, a 45-year-old man who joins the Los Angeles Police Department and becomes their oldest “rookie.” Melissa O’Neil is a Canadian singer and actress who appears in the series as Officer Lucy Chen. Lucy is a young and ambitious cop with a lot to prove. We have also seen her go through some traumatic incidents over the course of three seasons. But the fans want to know what the future holds for Lucy, and could it mean that Melissa O’Neil is leaving the show? Here is everything we’ve got!

What Happened to Officer Lucy Chen?

Fans may remember that Officer Lucy Chen faces life-altering trauma in the tenth episode of season 2 when her date with Caleb Wright goes terribly wrong. Lucy meets Caleb at a bar and ends up getting drugged and kidnapped by him. Episode 11 of season 2 mainly revolves around Lucy’s ordeal with Caleb. He even forces her to get into an oil barrel, which he locks and buries in the sand. Although she passes out due to lack of oxygen, Nolan, Bradford, and Harper, fortunately, find her in time. Caleb is shot dead, and Bradford performs CPR on Lucy before she is taken to the hospital. Naturally, something like this would be hard for anyone to recover from. 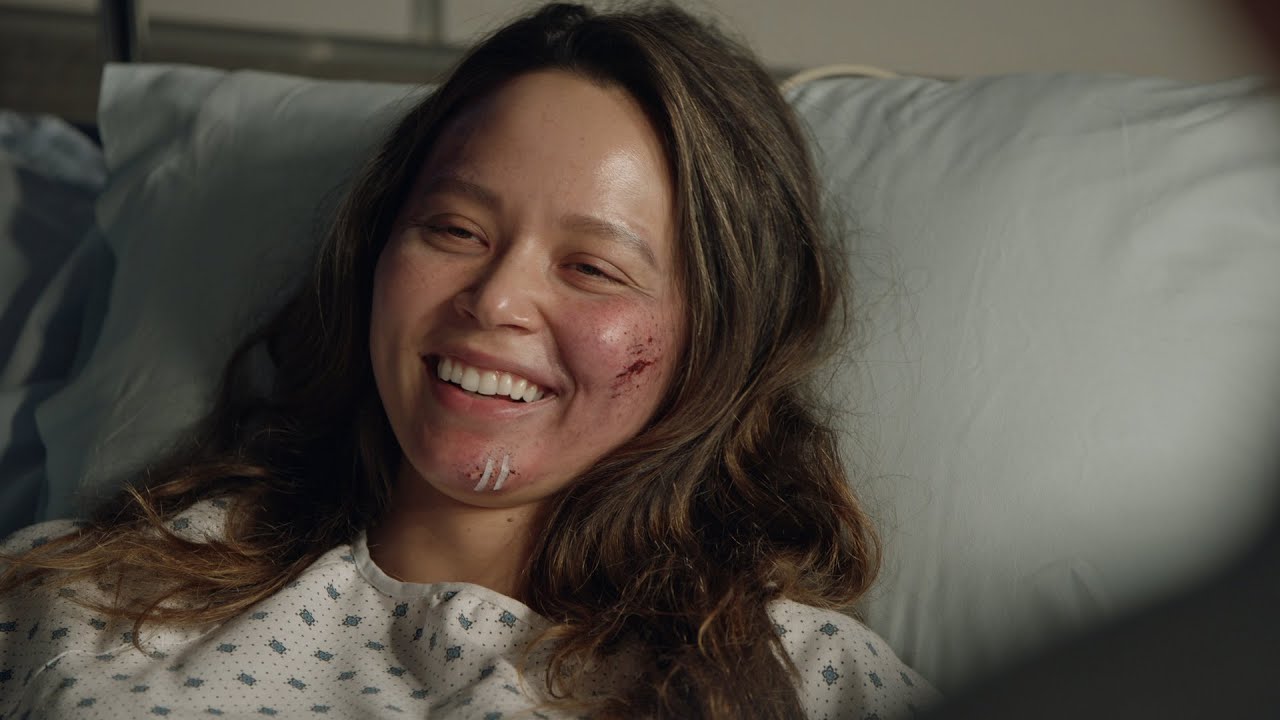 Episode 13 of season 3 is an essential milestone for Lucy. In this episode, LAPD decides to carry out a major drug bust for which they need more undercover agents soon. Lucy Chen is offered to be a part of the operation, but she must prove that she is ready to take on the risks it entails. Harper tests her out thoroughly and even kidnaps her as part of the final assessment. Lucy clears the test and has been approved to go undercover. If things go wrong, Lucy’s life might be at risk again. So does that mean that the writers are setting up a storyline for O’Neil’s exit?

Is Melissa O’Neil Leaving The Rookie?

As of now, there is no indication that Melissa O’Neil is leaving ‘The Rookie.’ The actor has not made any public statements regarding her speculated departure and nor have the producers said anything regarding the same. It also looks like O’Neil is not engaged in any other film or television series at this point, which means that the actress has given her undivided attention to her role as Officer Lucy Chen. If anything, it looks like the future storylines have a lot more in store for the character.

Lucy has been approved for an undercover operation, and as Harper says, it is not going to be easy, but most importantly, they do not know for how long Lucy would have to go off the grid. Harper warns Lucy that the new assignment might make her feel lonely and sometimes even bored. But most importantly, Lucy cannot afford to make mistakes, or else she could end up dead. Therefore, the newly appointed undercover agent will need to get her “personal life squared away” and prepare for what is to come. The ABC series has also been renewed for the fourth season, which means that things could only get more interesting for Officer Lucy Chen.