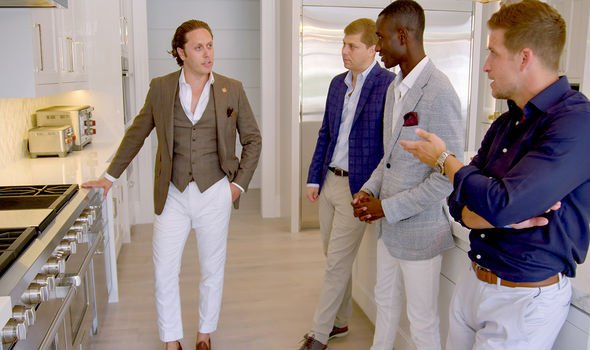 Netflix’s ‘Million Dollar Beach House‘ has already been compared to ‘Selling Sunset,’ another reality show on the platform. The former is set in the Hamptons, the summer destination for New York’s elite. The series not just focuses on attractive property listings on the east coast, but also shows us the lives of the agents, their interpersonal dramas, and how they are camera-ready, prepared to make sales. With so much attention on the personal side of things, many fans are wondering whether ‘Million Dollar Beach House’ prefers some parts scripted, rather than grounding the entire thing in reality. We’re here to settle all doubts. 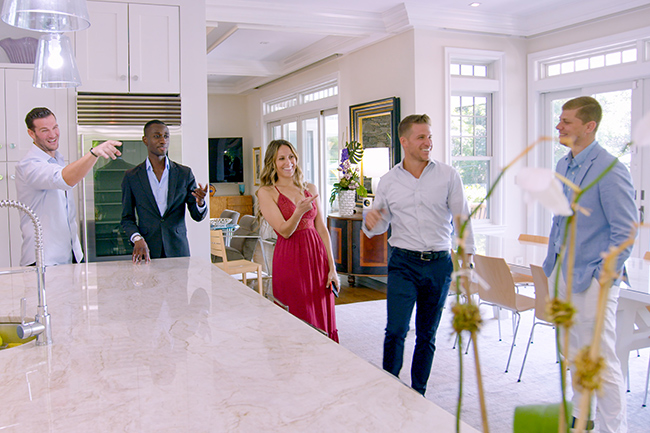 The golden rule is that viewers should never wholly believe what’s being shown on television. Especially if it is a reality show, there are always chances of embellishments. Since ‘Million Dollar Beach House’ not just focuses on the sale of properties, but the personal lives and interpersonal relations of the agents, there is a fair amount of drama in the series. It is a golden opportunity for producers to step in and embellish the content. Often, there are subtle nudges to the agents to say certain things that might be explosive. Apart from that, there is the usual schtick of editing conversations to make it seem more exaggerated.

One can never blame a series like ‘Million Dollar Beach House’ for such transgressions because drawing more audiences is the core purpose of such shows. That said, we do know that the agents practice the same profession in real-life, and are not actors, paid to essay the roles. J.B Andreeasi once weighed in on the sale of the Trump International Hotel in Washington, D.C., while Jimmy Giugliano sold a property used by Bruce Springsteen’s daughter. Michael Fulfree is also a male model, Peggy Zabakolas is a lawyer as well, and Noel Roberts is the editor of Hamptons Spectator, an online magazine. Thus, all the agents have other occupations, but they are focused on making lucrative sales.

The realtors are all associated with Nest Seekers International, which is a genuine brokerage firm. Several lucrative properties are listed with the firm, thus assuring us of its legitimacy beyond the shadow of a doubt. Of course, nobody expects ‘Million Dollar Beach House’ to fudge the core aspects of the show anyway, since most of these are easily verifiable. Instead, whatever inaccuracies might creep in, do so via the conversations and interactions.

If one is a stickler about keeping things absolutely real, then shows might get boring after a while. Producers know this truth, which is why they pepper the content with little moments of excitement to keep the viewers hooked. The bottom line is that ‘Million Dollar Beach House’ rests on the shoulders of real agents, looking to make honest sales. During this process, some of their interactions might be exaggerated for our entertainment. Most viewers are not complaining, and once you start watching, the show will have you hooked in no time – so you can look past these possible inaccuracies as well.