Is Mimi a True Story?

‘Mimi’ is an Indian comedy-drama film directed by Laxman Utekar that tells the story of a young Indian girl who agrees to surrogate for an American couple. The social-issue movie deals with the stigma around surrogacy as well as with the themes of parenthood. The complex and emotional tale about how a surrogate mother faces challenges to deliver and raise the baby after its biological parents refuse to accept the baby is enlightening and deeply moving. However, does the movie have any connections to real events or true stories? We got curious about the same and did a little investigation into the matter. Here’s everything we learned about the inspiration behind ‘Mimi.’

Is Mimi Based on a True Story?

‘Mimi’ is partially based on a true story. The film is a loose remake of the 2010 Marathi language film titled ‘Mala Aai Vhhaychy!’ (which translates to ‘I Want To Be a Mother!’) directed by Samruoddhi Porey. The film tackles the subject of surrogacy and deals with the moral dilemma of whether a child should be with its biological mother or with the mother who raised him.

The film’s director Samruoddhi Porey spent many years of her life as a practicing lawyer in the Mumbai High Court. Porey has revealed that the story is based on a case she learned about during her career as a lawyer. However, the director hasn’t shared specific details of the true story which inspired the movie. ‘Mimi’ follows the same story beats as its Marathi counterpart with some cosmetic changes and additions.

The most notable change between the films other than the setting is the tone as ‘Mimi’ is more humorous. Mimi’s dream of becoming an actor is a new addition not present in the original movie. “There’s a thrill in telling poignant stories, and then there’s a thrill in telling ones that are based on true events. Mimi is one such tale. It’s a story that struck a chord with me; it explores a beautiful relationship between a woman who never wanted to be a mother and one who can’t wait to be one,” producer Dinesh Vijan said about the film’s story in a statement.

In reality, India had been a popular destination for surrogacy among foreigners until 2015. However, commercial surrogacy in India was an unregulated sector, and legal complications often arose about the custody of the babies born through surrogacy. A particular real case known as Baby Manji Yamada v. Union of India has some semblance to the film’s story. A Japanese couple, Dr. Yuki Yamada and Dr. Ikufumi Yamada, had chosen a woman in the Anand District of Gujrat as the surrogate mother to their baby. 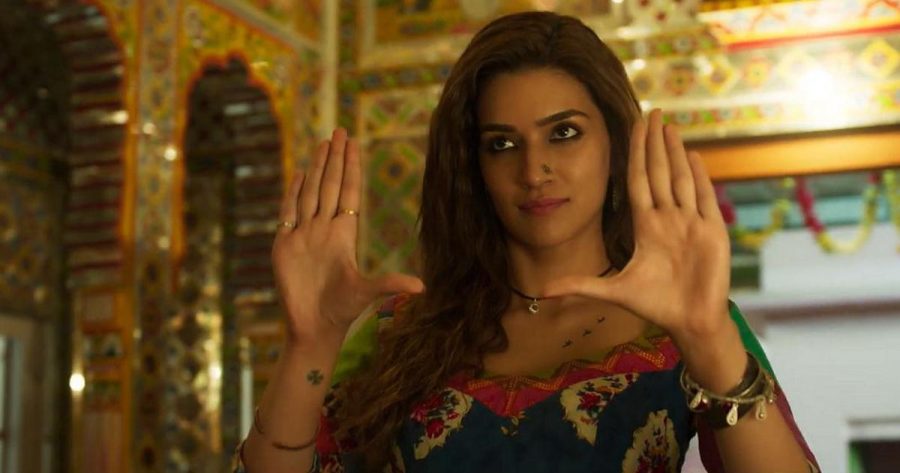 However, the pair got divorced and the ex-wife refused to take custody of the child. The father had to leave the country upon the expiration of his visa, and the baby was left behind. Eventually, arrangements for the baby to return to its biological family were made. Commercial surrogacy has also been banned in India since 2015. The government is making attempts to regulate surrogacy, but the Surrogacy (Regulation) Bill hasn’t been passed by the Rajya Sabha (the Upper House of the Parliament) yet.

Therefore, as is the case with any good social-issue film, ‘Mimi’ is a carefully assorted mixture of fiction and reality. The film draws inspiration from real incidents and true stories but largely tells its own fictional story. The narrative is constructed to mirror the society we live in and educate the audience about the responsibilities of parenthood.