Is Mind Your Manners Scripted or Real? 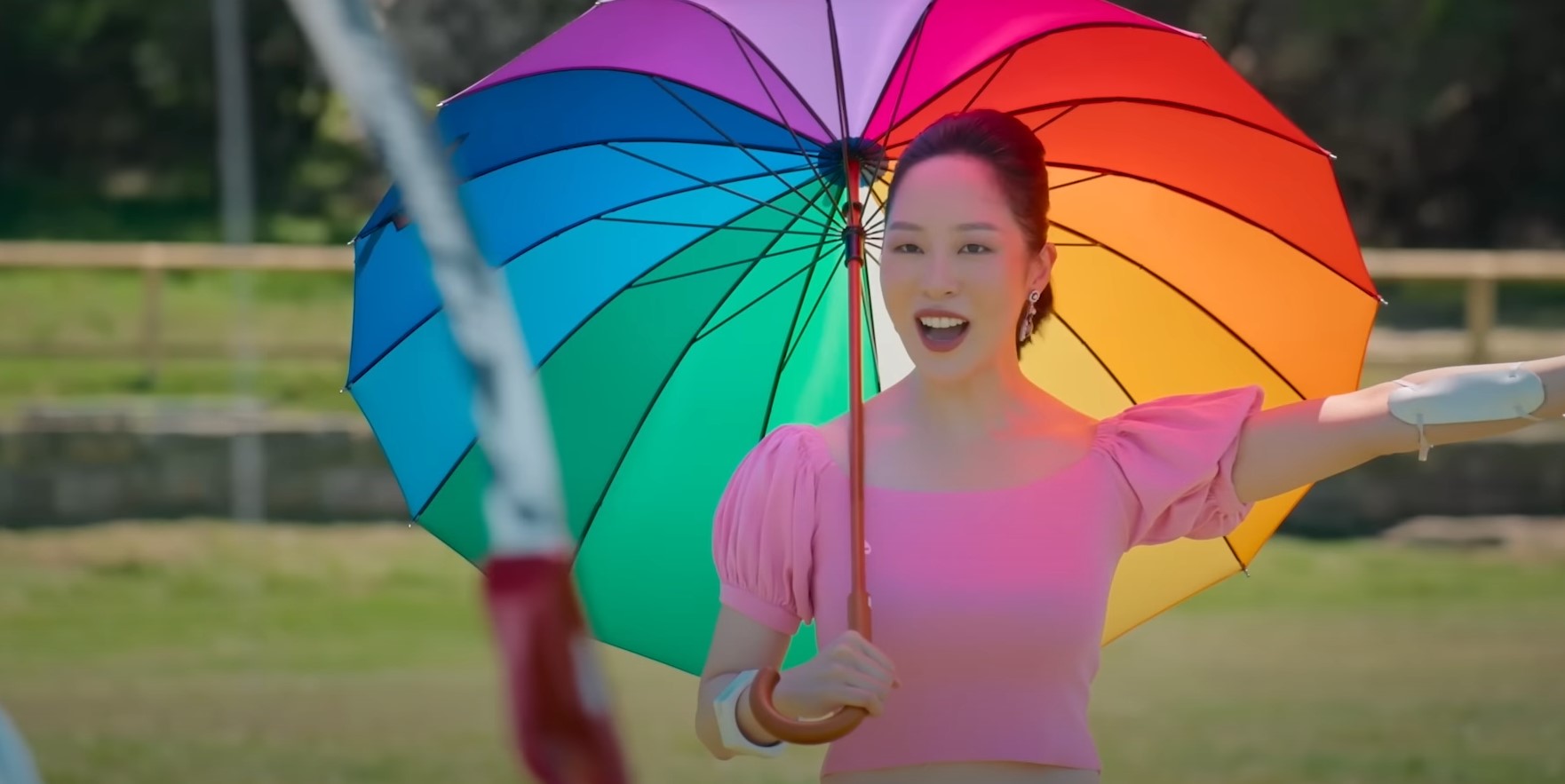 Netflix’s ‘Mind Your Manners’ is a reality series that delves into the world of etiquette. In each episode, viewers are introduced to a person looking forward to transforming their lives and discovering a better version of themselves. To do so, they enlist the help of Sara Jane Ho, who is a renowned international etiquette teacher. Under her tutelage, the cast members learn to face their insecurities and hurts and become determined to fulfill their dreams.

Throughout the show, the audience witnesses several heartwarming stories of people to whom they can easily relate. Most of the issues faced by Sara’s students are problems stemming from past hurts or loss of confidence. Their transformations will motivate even the most cynical and resonate with many. However, many viewers cannot help but wonder just how authentic the show is. Is Sara really as good as shown in the Netflix series? Well, we are here to find out about the same!

Is Mind Your Manners Scripted?

We do not believe that Mind Your Manners is scripted. The show is presented in a documentary style, where each episode focuses on the story of one particular person. Students and Sara often share their thoughts in confessional interviews to keep the viewers in the loop. The apparent speed of the transformations that the cast members go through does make one wonder about the authenticity of the process, but that can easily be attributed to the time restriction of the episodes and the wonders of post-production.

One of the show’s most significant selling points is how the cast members try and deal with engrained emotions. At one point or another, Sara’s students are shown sharing their deepest insecurities with the etiquette teacher. More often than not, she can ascertain the reasons behind her students’ behavior in a highly accurate manner. The real reason behind such an emotional bond between the trainer and the pupil lies in Sara’s expertise within her field.

During the show, cast members often share how Sara helps them feel at ease. In fact, the teacher often states that, for her, etiquette is about putting others at ease. As it turns out, Sara has built an impressive fortune in the last several years based on her teaching skills and etiquette expertise13; she opened Institute Sarita, a finishing school, in Beijing, China.

The school was the first of its kind within the country and combined the western and eastern cultures elegantly. Building on her success, Sara opened up another institute in Shanghai, China, in 2015. Needless to say, the businesswoman is quite the pro at making others comfortable and helping them open up to her. While Sara’s methods may seem unconventional to the general public, they do seem adequate and help her students. 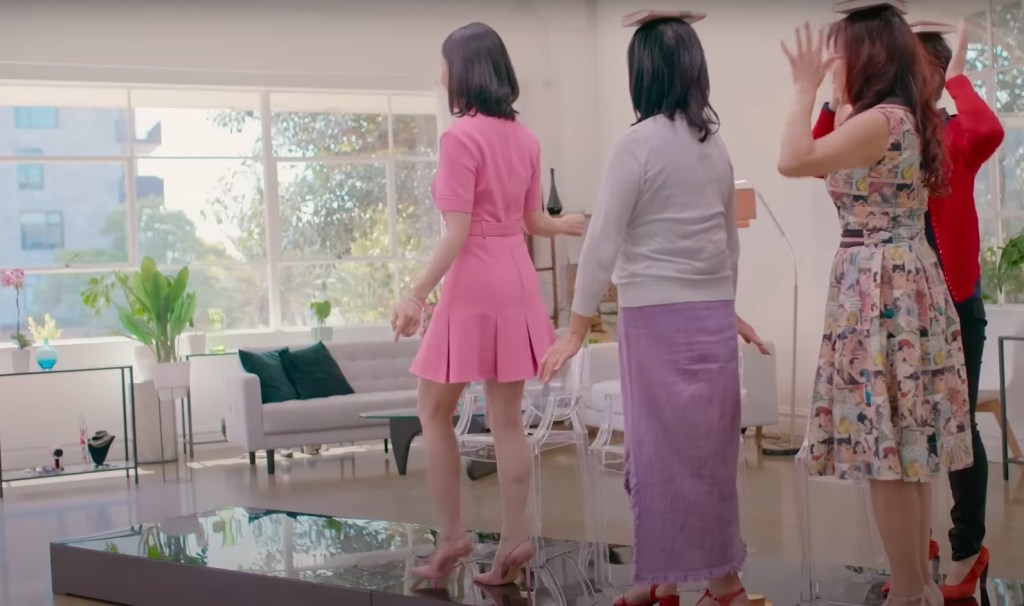 Given her Chinese roots, Sara often introduces her clients to different practices of her culture. She often talks about feng shui and traditional Chinese medicine in the show and even advises her clients to give them a chance. While the authenticity of feng shui is up to the belief system of an individual, Chinese medicinal practices like acupuncture have scientifically been proven effective to a certain degree. That said, Sara is never shown to be heavy-handed with her suggestions regarding them.

Overall, ‘Mind Your Manners’ does seem quite authentic. Sara Jane Ho has been a respected figure within the etiquette industry long before the show started in 2022. Additionally, the people she teaches in the show seem to have shared their real-life stories. While it is hard to ascertain just how much impact Sara has had on their lives, the transformations of people like Raishel Jones paint the whole process positively.

Read More: Where is Netflix’s Mind Your Manners Filmed?