Is Miranda Cosgrove Dating Anyone? 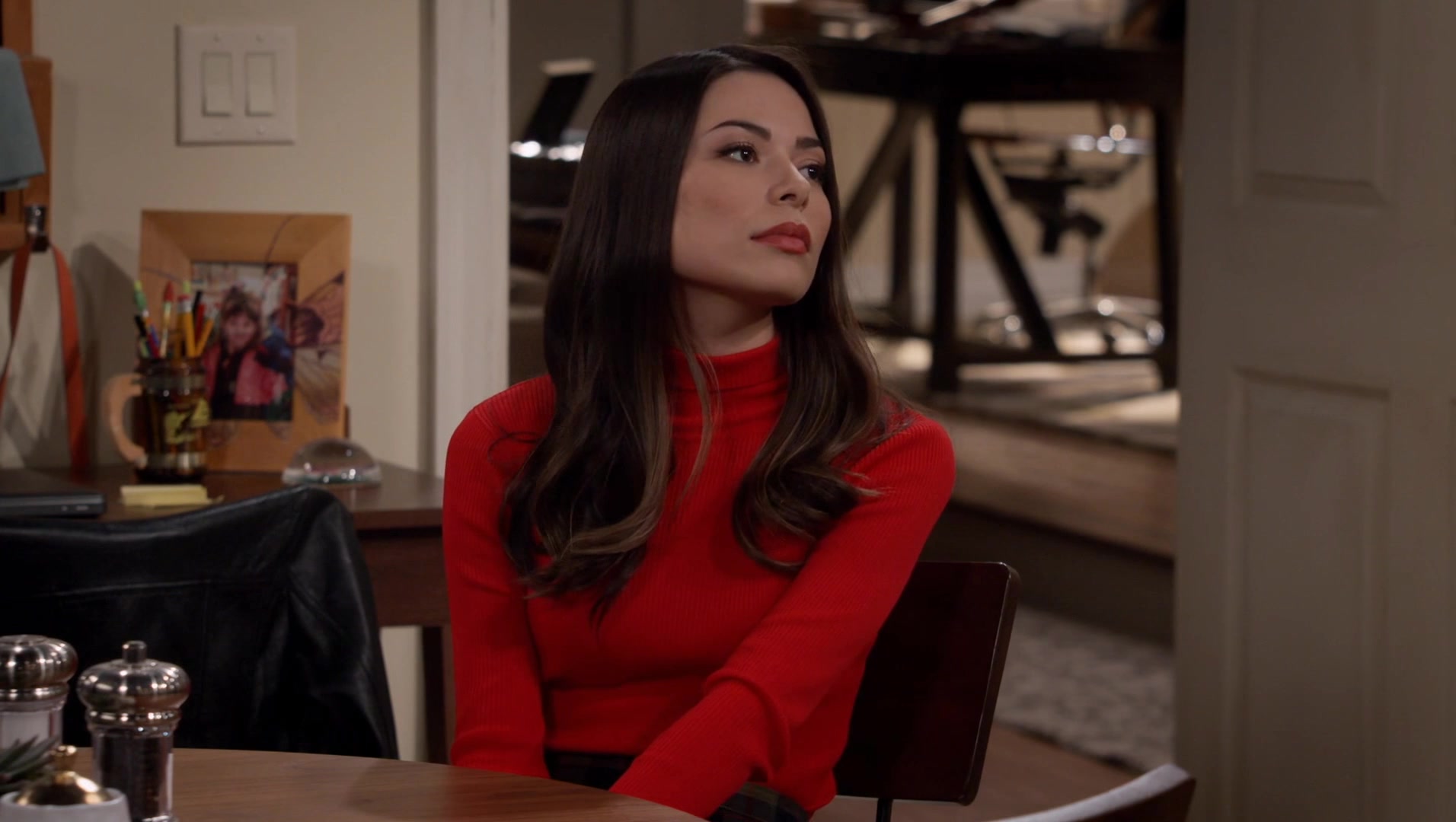 Miranda Cosgrove is an actress and singer who gained popularity at quite a young age. At seven, she began her career by appearing on several television commercials. Around the same time, Cosgrove discovered her love for acting, singing, and dancing and started to audition for more roles, ultimately bagging her debut film ‘School of Rock’ in 2003. While filming for the same, the actress got picked up for the hit Nickelodeon series ‘Drake and Josh’ in 2004, wherein she appears as the troublesome little sister to the title characters. She has also been a part of several other Nickelodeon shows.

In 2007, she starred in her own show titled, ‘iCarly’, a sitcom catering to a young audience. ‘iCarly’ popularity was a breakthrough for her singing career, and Cosgrove was named one of MTV’s Pop Rookies in 2009. In 2010, she became the voice behind Margo in ‘Despicable Me’ and went on to voice for other installments of the franchise. Along with her singing career, Miranda Cosgrove continued to work as a voice-over artist for children’s movies.

Cosgrove was listed in the Guinness World Records’ as the highest-paid child actress of 2012. Cosgrove’s television credits include ‘The Good Wife,’ ‘Crowded’ ‘Spaced Out’. Since 2019, she has been serving as the host on the Emmy-nominated show ‘Mission Unstoppable with Miranda Cosgrove.’ In 2020, Miranda Cosgrove was roped in to reprise her role in the ‘iCarly’ revival. Naturally, fans are excited to know more about her personal life. We dug a little deeper, and here’s everything we found!

Miranda Cosgrove was born on May 14, 1993, in Los Angeles, California. Her mother, Christina (née Casey), is a homemaker and her father, Tom Cosgrove, owns a dry-cleaning business. Cosgrove is of English, French, and Irish descent. At a very young age, when she and her parents were dining at the Los Angeles restaurant, Taste of L.A., an agent noticed her singing and dancing around the table. He recognized her talent and quickly signed her up. 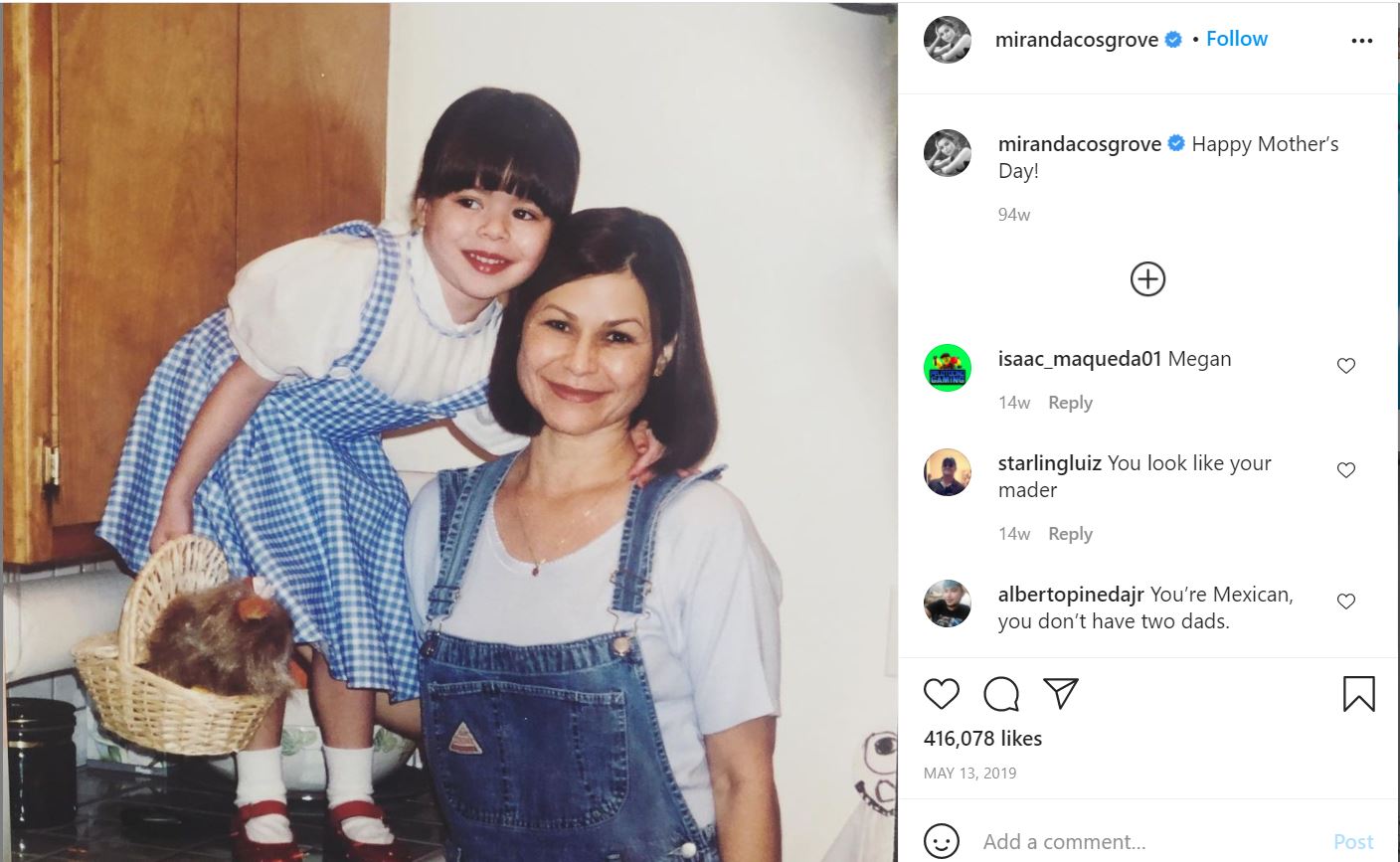 Miranda Cosgrove has admitted that being an actor was never her goal, and she was lucky enough to bag a break in the acting world. Soon after she accepted the offer, Cosgrove appeared in numerous television commercials for ‘Burger King’, ‘McDonald’s’ and ‘Mello Yello’ along with modeling for several brands. Her performances have earned her a forever spot in the entertainment industry, but is there anyone who has reserved a spot in her heart? Let’s find out!

Miranda Cosgrove has been under the paparazzi radar for quite some time, but the star likes to keep her private life away from the spotlight. However, she was rumored to be dating the ‘Big Time Rush’ star James Maslow from March 2007 to February 2009. There are not enough details about their relationship, but they were reportedly spotted together on many occasions. The rumored couple also shared the screen in one of the episodes of ‘iCarly’. 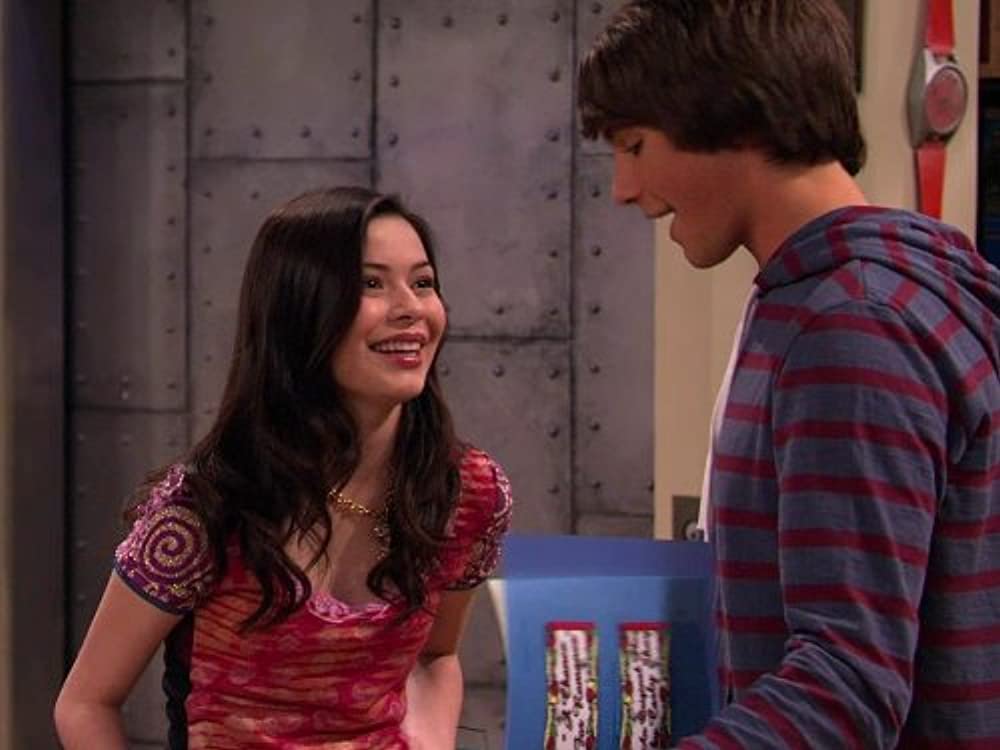 Cosgrove was linked with the ‘American Idol’ singer David Archuleta after his appearance on iCarly in July 2009. The fans were quick to notice that they were hanging out a lot. They never spoke out about the brief romance, and it’s still unclear if they were in a relationship or were just friends. Here’s a picture of Miranda Cosgrove and David Archuleta sharing a moment on the sets of ‘iCarly’. 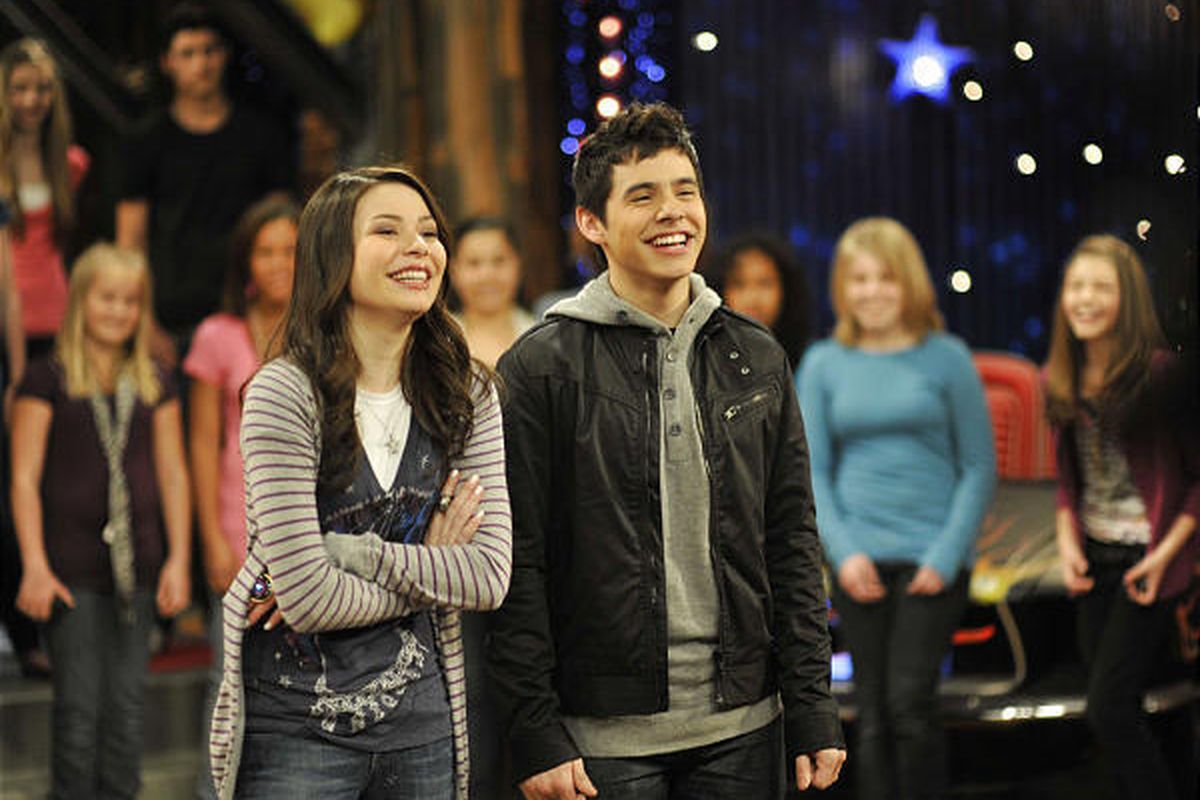 In 2010, Miranda Cosgrove and ‘The Naked Brothers Band’ alum Nat Wolff were spotted leaving a concert together. Speculations about their natural chemistry became rife, but she quickly shut these rumors by saying that they were “only friends” at the time. Nevertheless, reports suggest that the two stars secretly dated from May 2009 to January 2011. Although she never took his name, in 2011, Cosgrove admitted she was going through a breakup with a guy she dated for three years. As of 2021, the actor appears to be single, waiting for a cupid to match her the right man!