Is Monica Lewinsky Married? Does She Have a Boyfriend? 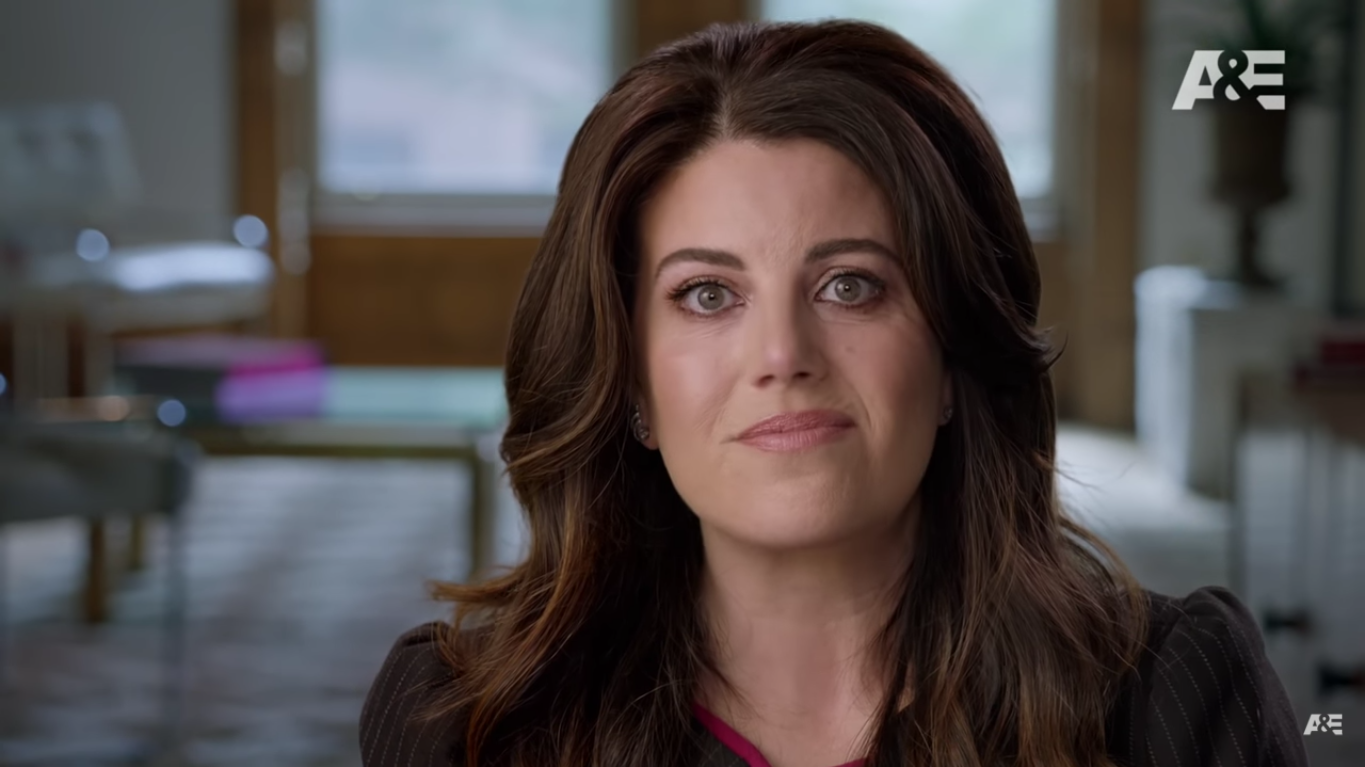 Born and raised in California, Monica Lewinsky rose to infamy in 1998 after the details of her relationship with then-President Bill Clinton — while she was 22 and an intern at the White House a couple of years prior — came to light. She immediately became a global sensation due to the vast and boundless media coverage of this political sex scandal, often referred to as “Monicagate.” Yet, the long-lasting effects it had on her were worse, especially with the name-calling and jokes. So now that this tale is profiled again on ‘Impeachment: American Crime Story,’ with her serving as producer, let’s find out all there is to know about her romances, shall we?

Going by chronological order, Monica Lewinsky’s first alleged relationship was with Andy Bleiler, her former high school drama teacher, which began in 1992 and continued while she was at college in Oregon. Even after she graduated with a Bachelor’s degree in psychology in 1995 and migrated to Washington for her White House internship, they kept in touch. According to Andy, he wanted to end their involvement after just a year but was only able to do so in 1997. 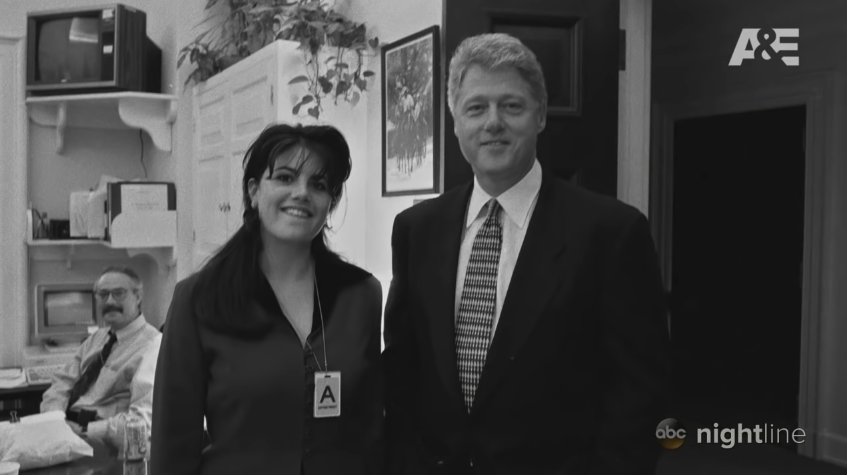 Then comes Monica’s association with former President Bill Clinton, which spanned from roughly November 1995 to March 1997. As per her accounts, it was just sexual at first, but it seemingly grew into much more with time. They both knew they had to keep their romance a secret, so they tried their best to conceal this when he came under fire for accusations of sexual harassment on an ex-Arkansas state worker, Paula Jones. Except, the reality came to light in early 1998, a month after Monica left her post at the Pentagon. She was granted complete immunity in exchange for her testimony in the case against Bill Clinton.

In its aftermath, Monica helped Andrew Morton write ‘Monica’s Story,’ her 1999 biography, but it still didn’t ease out the image the press had painted of her. She relocated to New York, launched a handbag line, and dabbled in advertising and television as well, and again, nothing worked. “I ceased being a three-dimensional person,” Monica wrote in The New York Times. “Instead I became a whore, a bimbo, a slut, and worse.” Thus, in 2005, she moved to London in an attempt to keep away from the scrutiny and earn a master’s degree in psychology. She returned to the spotlight in 2014.

From what we can tell, Monica Lewinsky is single and content to be that way. As mentioned above, she came into the public radar once again in 2014 with a moving essay for Vanity Fair, and then she gave a TED Talk, which kickstarted her career as a social activist against cyberbullying. Then, when the #MeToo Movement took over the world by storm, she confessed that even though her bond with President Bill Clinton was consensual, the power dynamic made it a little unfair. Monica said, “Now, at 44, I’m beginning — just beginning — to consider the implications of the power differentials that were so vast between a President and a White House intern.”

i’m super moved by these t-shirts.
suicide&co are a charity that supports those bereaved by suicide. their mission is to open the conversation + challenge the stigma around suicide loss.
you can get one: https://t.co/I8uuxC6fwV#grief #mixedfeelings #Mentalhealth pic.twitter.com/QiYcO1icQX

With everything said and done, though, Monica is not alone. She “wanted a job, I wanted a husband, I wanted kids” after the scandal, yet the aftermath can be described as anything but normal for her. Despite that, because sharing her journey has brought her a sense of peace and community, she admits that she’s “not alone anymore. And for that I am grateful.” As for any other romances over the years, the now 48-year-old will never discuss them. “You can ask it, but I keep my personal life private. I think people have known enough about my romantic life for a lifetime,” she told People.