Is Natalie Gibson Based on a Real Friend of Michelle Carter? 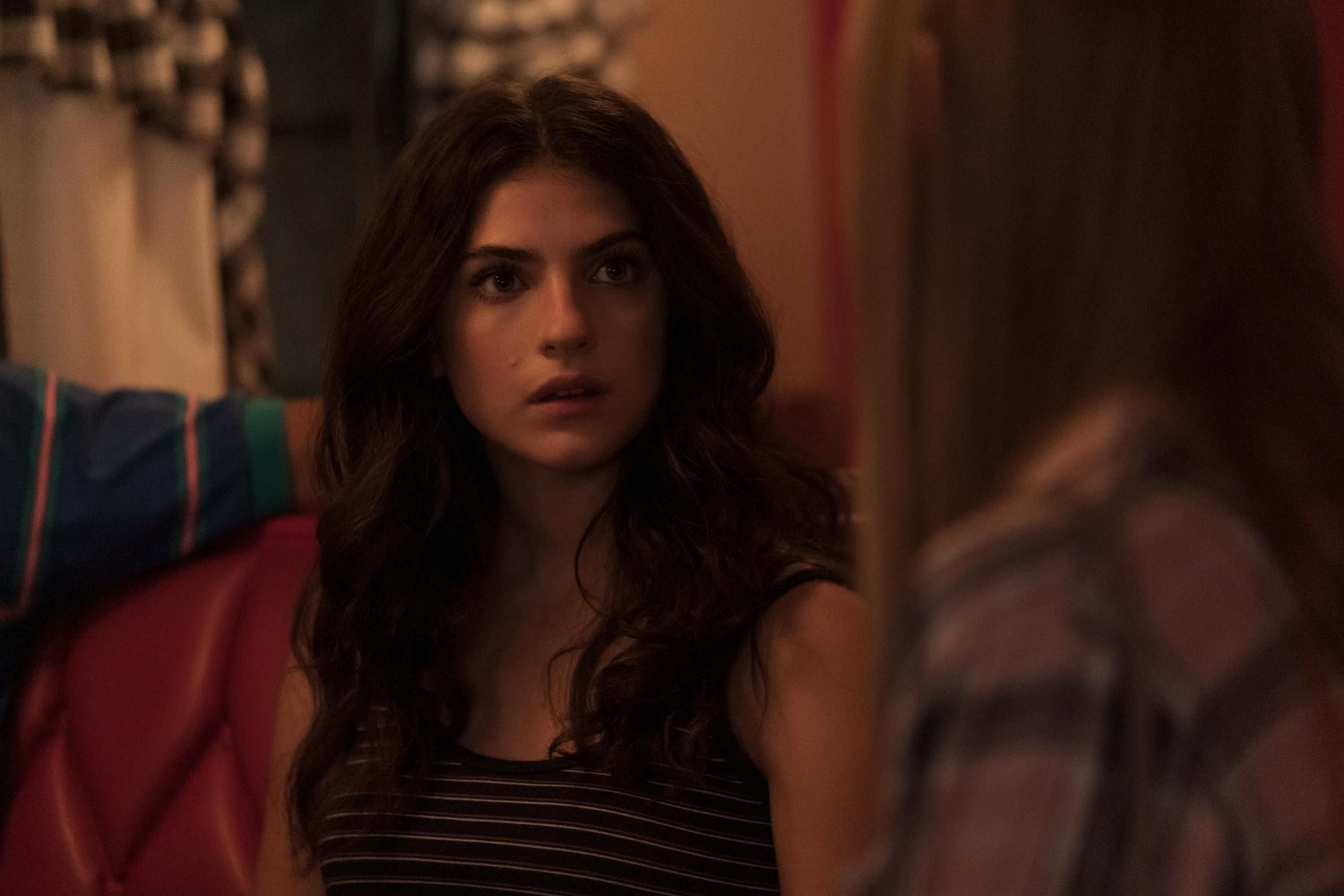 Delving deep into the tragic 2014 death of Conrad Roy III, with a specific focus on Michelle Carter’s involvement in the same, ‘The Girl from Plainsville’ explores a true-crime tale unlike any other. After all, soon after the 18-year-old took his own life, it came to light that his 17-year-old girlfriend had repeatedly encouraged him to do the same through scores of texts and calls alike. With that said, though, the person who intrigued us the most in the series, apart from the major parties, was Michelle’s only constant friend Natalie Gibson; so here’s what we know about her.

Is Natalie Gibson Based on a Real Friend of Michelle Carter?

Yes, since much of the Hulu original takes inspiration from real life, even Natalie Gibson (portrayed by Ella Rubin from ‘The Chair’) has seemingly been based on an actual person — Samantha “Sam” Boardman. While several of Michelle’s real-life “friends” admitted in court that they would often reject or outrightly ignore her constant requests to hang out or texts, Samantha conceded that the duo had formed a genuine friendship. Despite the insistent messages and strange behavior, she implied, she had truly grown to care for Michelle after they’d opened up to one another about personal issues.

As per reports, Samantha and Michelle rarely met up outside of school following their first encounter during junior year, but they still bonded over the latter sharing her struggles with an eating disorder. “I watched out for her, what she was eating,” Samantha testified when her friend was on trial for involuntary homicide in 2017, accused of persuading her boyfriend to kill himself. She even added that there were periods when she got overwhelmed by Michelle’s repeated texts, especially while she was working or fulfilling other obligations, yet things always seemed to work out.

More importantly, though, Michelle had incriminated herself not once but twice in texts to Samantha days after she lied about Conrad going missing, who then really turned up dead. “Sam, his death is my fault, like honestly, I could have stopped him,” one of her texts read. “I was on the phone with him, and he got out of the car because it was working, and he got scared, and I f**king told him to get back in.” She continued, “I knew he would do it all over again the next day, and I couldn’t have him live the way he was living anymore I couldn’t do it I wouldn’t let him.”

“I just got off the phone with Conrad’s mom about 20 minutes ago, and she told me that detectives had to come and go through his things and stuff,” Michelle’s other apparent confession to Samantha via text read. “It’s something they have to do with suicides and homicides… Sam, [if] they read my messages with him, I’m done. His family will hate me, and I could go to jail.”

With all this, Michelle was found guilty as charged, and Samantha gradually got to focus on just her own life. Therefore, from what we can tell, in her mid-20s, the latter currently resides in Boston, Massachusetts, where she works as an Account Manager at a staffing service company. Samantha had graduated with a Bachelor’s in Business Administration, focusing on Marketing and Public Health, from the Isenberg School of Management, UMass Amherst, in 2019.