Is National Champions Based on a True Story? 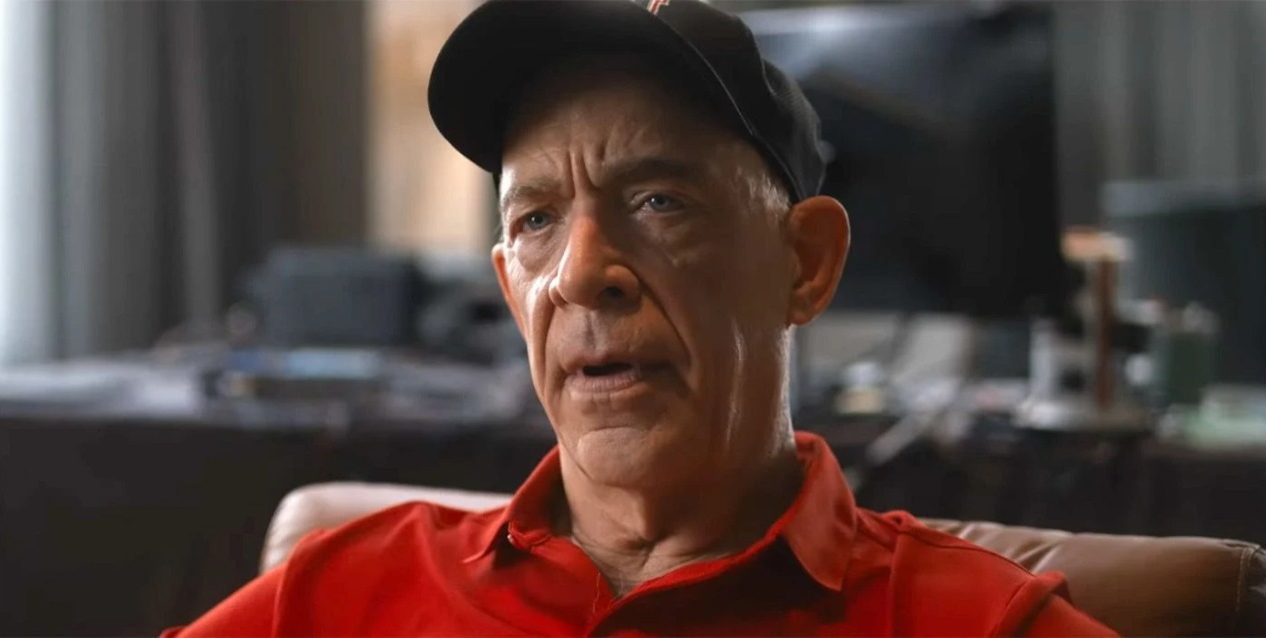 ‘National Champions’ follows college star athlete LeMarcus James and his teammate Emmett Sunday as they initiate a strike amongst the players in the days leading up to the national final. Aimed at getting student-athletes fair compensation, the protest shakes the billion-dollar collegiate football system to the core. The sports drama is tense and feels authentic to the real-life, high-pressure college football dynamics. Some viewers might have even recognized a few prominent NFL personalities on the film. So just how much of ‘National Champions’ is based on a true story? We decided to find out.

Is National Champions Based on a True Story?

No, ‘National Champions’ is not based on a true story. The film is based on a play of the same name by Adam Mervis, who also penned the movie’s script. Most of the central characters, as well as the plot, are fictional. In fact, Mervis is a well-known writer recognized for his work on ‘21 Bridges‘ with Chadwick Boseman, ‘The Last Days of Capitalism’ with Mike Faiola, and others. He has also penned a drama series titled ‘Midnights.’ 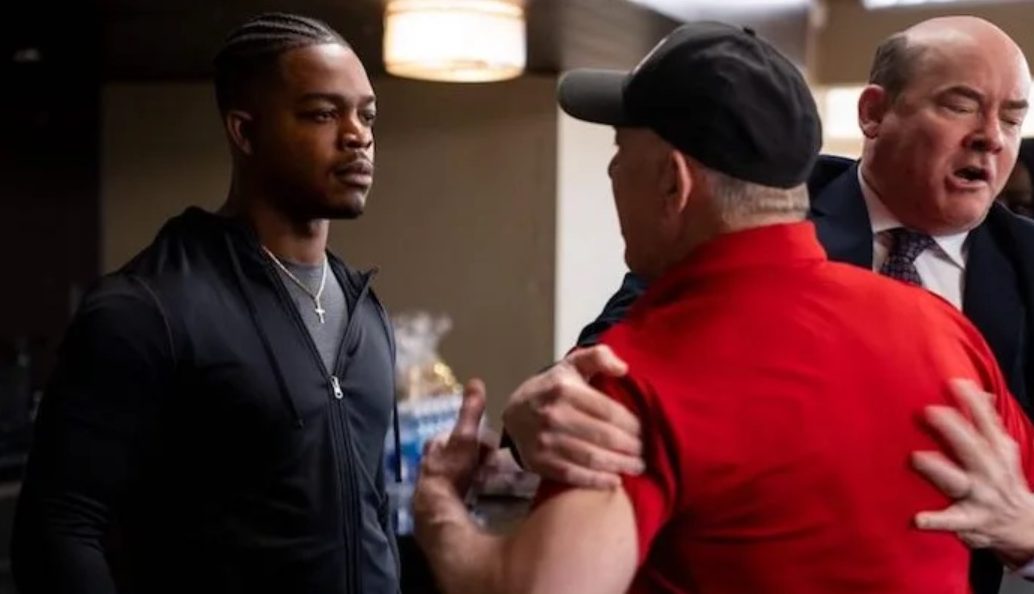 Despite its fictional roots, ‘National Champions’ delves into a narrative that is starkly reflected in real-life. The Supreme Court ruled against the NCAA in June 2021 on the very same issue that the film centers on — giving college athletes the opportunity to be paid. In the fictional cinematic version, star athlete LeMarcus James gets the players to go on strike in the days leading up to the NCAA national championship.

According to the director, Ric Roman Waugh, in addition to reflecting the current situation in college football, his film is also a veiled reference to our present-day world of rising disparity. Apart from the real-world commentary it offered, Waugh was also attracted to the potent story of how a college athlete puts his entire career on the line in order to fix the system and help all his fellow athletes.

To do justice to the compelling narrative and maintain authenticity, Waugh decided to involve individuals from the world of professional and collegiate football in making the film. This includes NFL player Russell Wilson, who appears in the movie as himself and is also an executive producer on the project. Other real-world personalities that appear on the film as themselves include NFL player Malcolm Jenkins, journalist Jemele Hill, NBA player Karl-Anthony Towns, and sportscaster and journalist Steve Levy.

In fact, the players seen in the movie are actual football players (around 80, according to Waugh), most of whom didn’t come with prior acting experience. The director even drew from the experiences of his cast members, including Steven Van Tiflin, who has played football for Georgia, and essays the role of Cornelius.

Thus, despite being a fictional story, ‘National Champions’ is steeped in the real-world experiences of people that live and breathe football. In his effort for authenticity, the film’s director has taken an already topical script and ensured that it is intricately tied to the real world while still telling a story based on fictional characters and teams. (Yes, the Missouri Wolves, as seen in the film, is a made-up team.) However, this doesn’t draw away from the fact that ‘National Champions’ presents a believably accurate version of reality.