Is Netflix’s Diorama Based on a True Story? 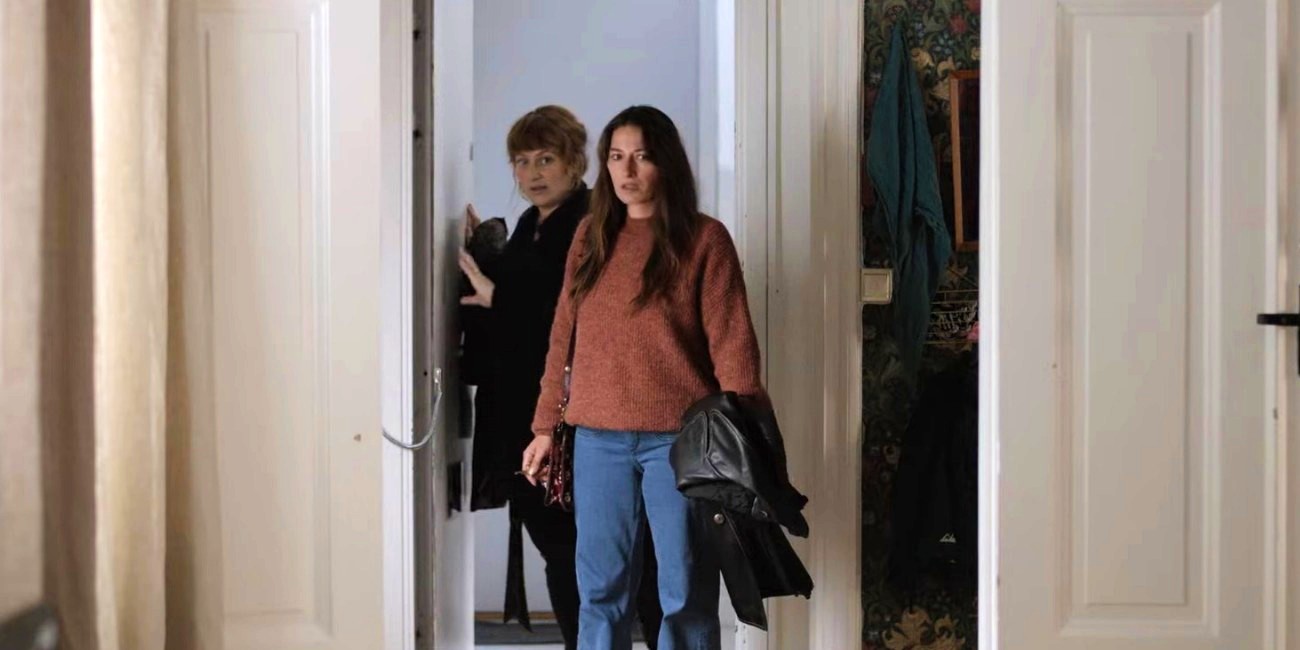 Netflix’s ‘Diorama’ is a Swedish romantic drama movie that follows the story of Frida and Björn. Directed by Tuva Novotny, the film deals with the couple’s romance, marriage, and difficult years that lead to a sense of dissatisfaction in their relationship. Eventually, the couple is forced to confront their feelings and decide on their happiness. The film creates a realistic portrayal of the different stages of love and carefully highlights the frailties in Frida and Björn’s marriage. Therefore, viewers must be curious to determine whether the story is based on actual events or true incidents. We also got curious about the same and did some research. Here is everything we know about the inspiration behind ‘Diorama.’

Is Diorama a True Story?

No, ‘Diorama’ is not based on a true story. The film is based on an original screenplay written by Tuva Novotny, who also stars and directs the project. The film’s basic premise revolves around exploring a relationship’s various stages. It takes viewers from the passionate beginning of a romance to the mundane routine of marriage between Frida and Björn. As a result, the couple struggles to find a sense of individualism in their family life, making it difficult for them to continue their marriage or break up. 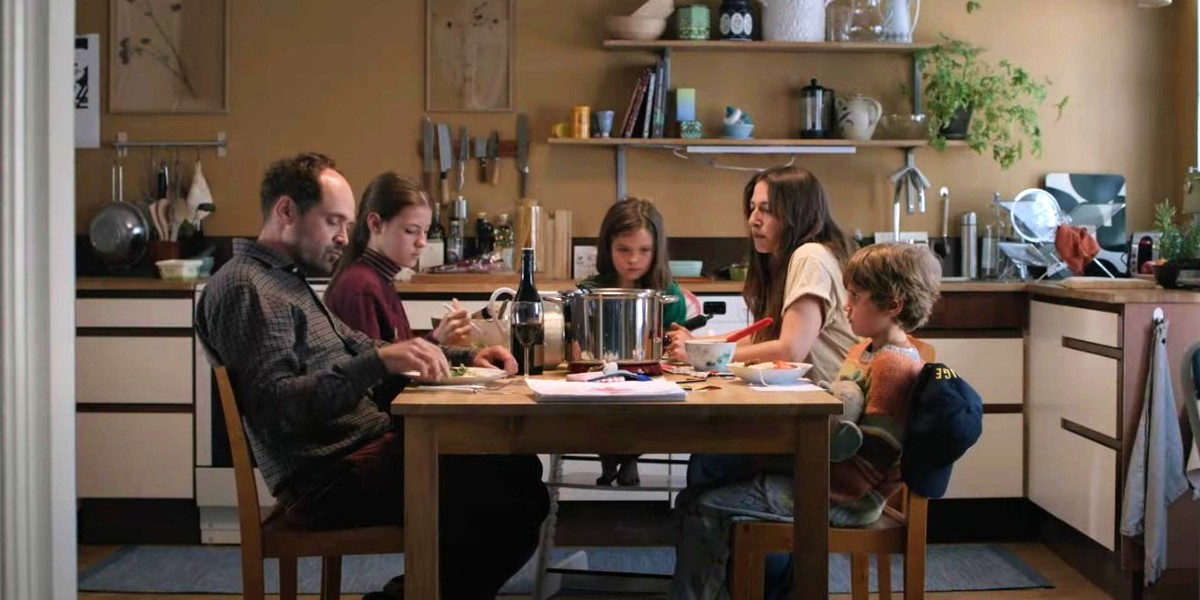 In an interview with Variety, writer-director Tuva Novotny opened up about conceptualizing the film’s story and themes. Novotny explained that after her previous directorial titled ‘Britt-Marie Was Here’ based on Fredrik Backman’s best-selling novel, she wanted to tell stories with a sense of urgency. Novotny stated that she wanted to make viewers feel entertained and reflect on their lives through her next venture. Hence, she opted to explore the theme of biological human monogamy. The writer-director adds a scientific approach to the narrative to examine monogamy by creating a contrast between human and animal relationships.

“I’m interested in examining the normative boundaries and common patterns of human monogamy and question if the traditional twosome relationship structure is “natural” for humans and if we are made that way,” Novotny said. She elaborated by explaining the complex nature of modern relationships. However, modern relationships are susceptible to breakdowns, making her wonder whether humans are biologically not made for monogamy.

“Today, people live in new modern relationship structures. Surveys show that (the) adultery rate is about 60-70% and divorce around 60%. So obviously, we’re fighting for something [monogamy] that might simply be against our nature. How would it be possible to mold our relationships into something that better fits our nature?” Novotny elaborated on the film’s themes. Likewise, in another interview, Novotny stated that she used both drama and humor to deliver a scientific exploration of human relationships. At the same time, she attempted to address societal norms and stigma about relationships and offer some insight and comfort to the viewers.

Hence, it is evident from the writer/director’s words that the film’s story is fictional. Still, it is rooted in the complexity of relationships we see around us in everyday life. Ultimately, ‘Diorama’ is not based on a true story. The film is inspired by the state of modern relationships, their structure, and the decline of monogamy. The film explores these themes through an intriguing relationship drama that has emotional depth and gives viewers plenty of comedic and dramatic moments.