Is Netflix’s El Rey, Vicente Fernández Based on a True Story? 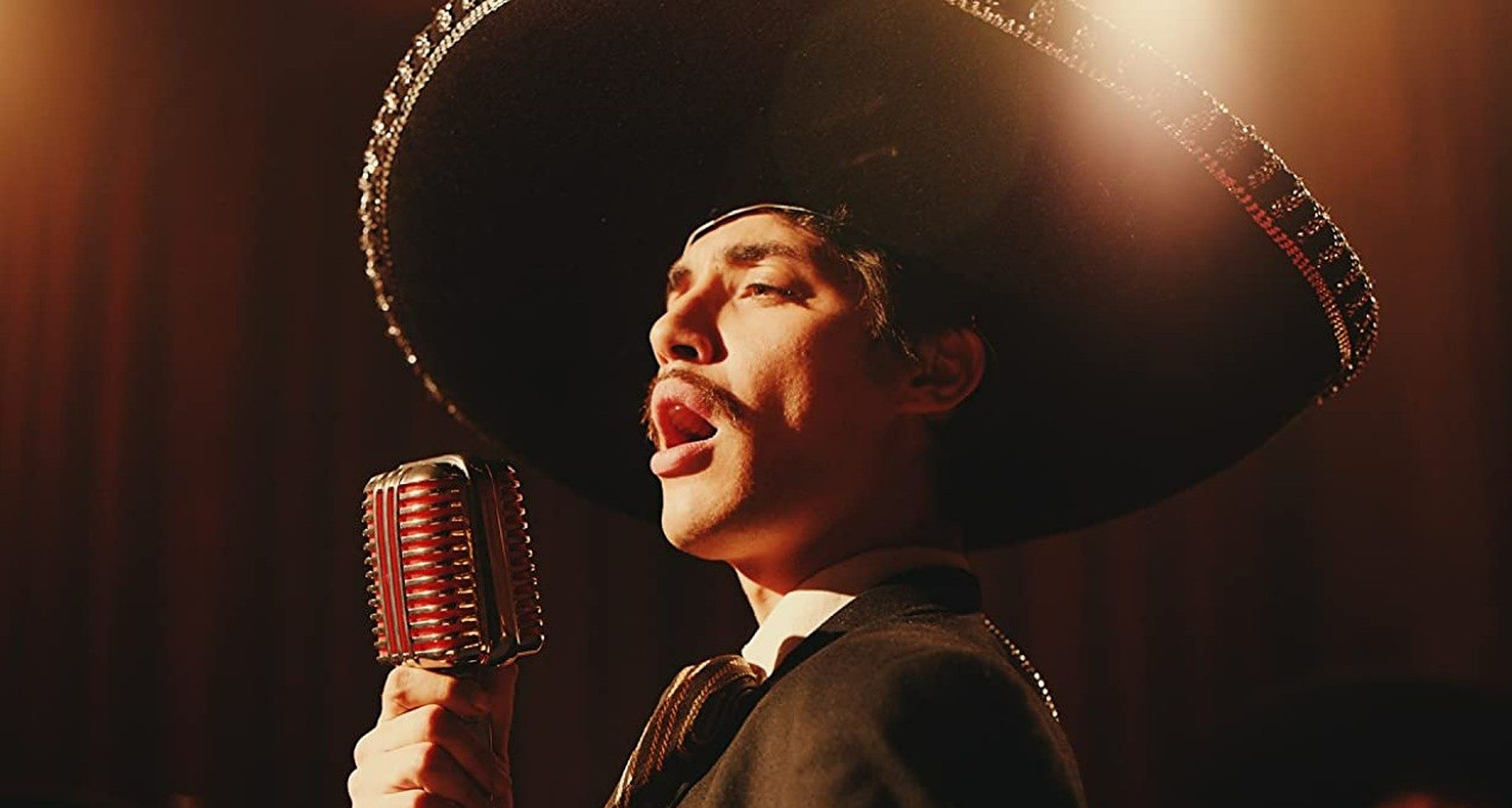 Created by Dago García and Jhonny Alexander Ortiz, Netflix’s ‘El Rey, Vicente Fernández,’ AKA ‘The Idol of the People,’ tells the story of a Mexican singer named Vicente Fernández. The musical series follows him as he establishes his career through a lot of struggle and hard work. As a man from humble beginnings, Vicente tries his best to convert his love for music into a viable career. Thanks to his efforts, the singer soon becomes unforgettable in the Mexican music industry.

Starring Jaime Camil as the titular hero, the biographical show tells a captivating and heartwarming story of a passionate man immensely loved by his fans. Naturally, many are curious about how the Netflix series came to be – is it inspired by real-life incidents, and did Vicente Fernández really exist? Well, we are here to answer the same and possibly more. 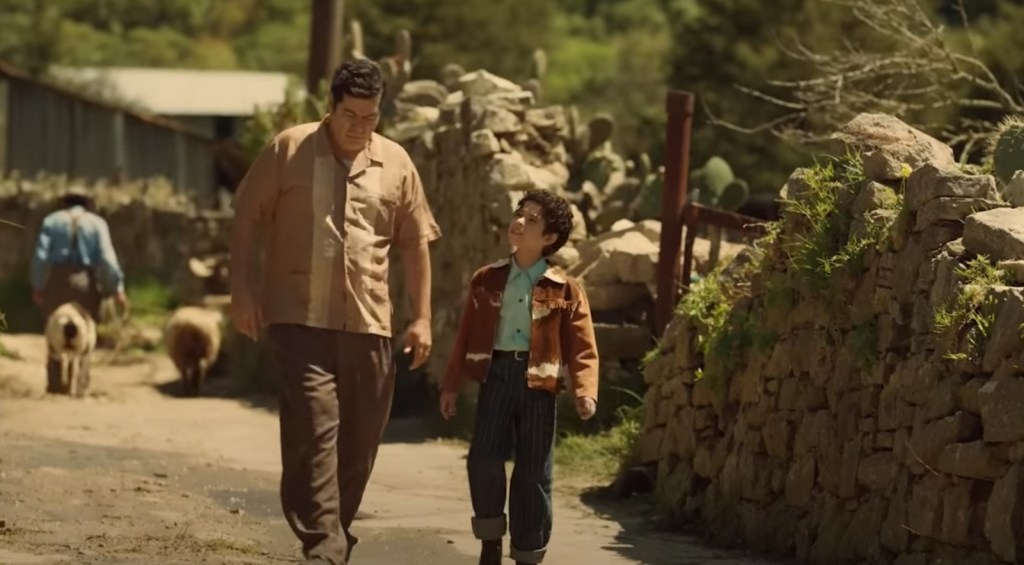 When translated into English, the show’s title reads ‘The King, Vicente Fernández.’ This is likely a nod to many titles that the singer garnered during his lifetime, which referred to him as royalty. Some of his well-known nicknames include El Rey de la Música Ranchera (The King of Ranchera Music), El Ídolo de México (The Idol of Mexico), and El Charro de Huentitán (The Charro/Horse Rider from Huentitán). The last title comes from Vicente’s birthplace, Huentitán El Alto, in Jalisco, México, where he was born on February 17, 1940.

Vicente’s father was a rancher, and his mother was a homemaker. When he was a young child, she often took him to see movies, thus igniting his passion for the entertainment industry. Vicente’s dedication to music was further stoked when he received a guitar at the age of 8. He started to learn everything he could about the instrument and delved into the knowledge of Mexican folk music. After Vicente’s family moved to Tijuana, Mexico, he worked as a bricklayer, painter, and cabinetmaker to help his family financially. He was popular among construction workers for singing during working hours. 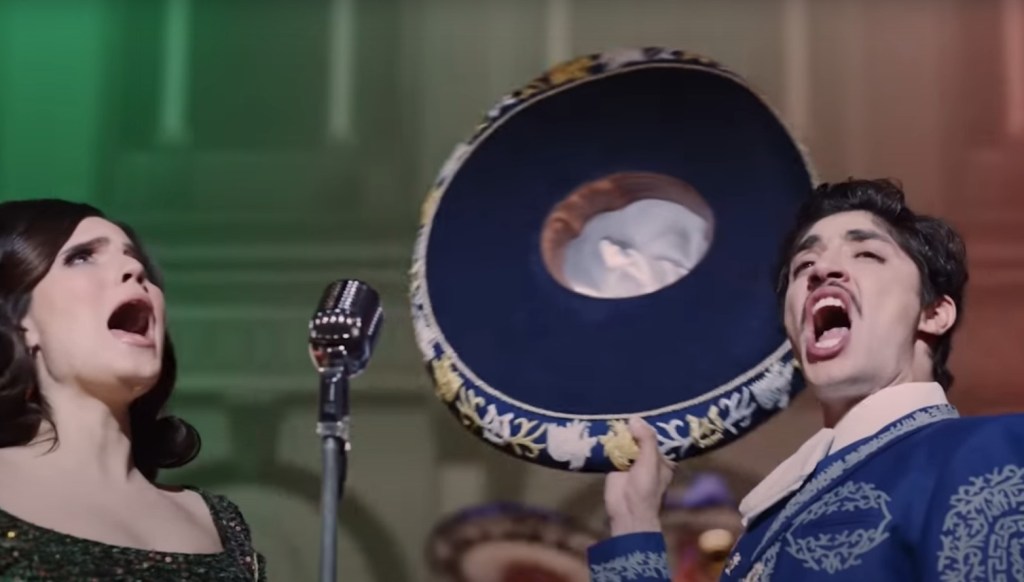 At 14, Vicente started singing at weddings, restaurants, and similar venues, becoming a part of different mariachi groups like Mariachi Amanecer de Pepe Mendoza and Mariachi de José Luis Aguilar. After this, he participated in a radio program called ‘Amanecer Tapatío’ in Jalisco, which helped him gain local fame and started his career as a musician. However, Vicente’s first-ever paid show was ‘La Calandria Musical,’ a TV program in which he appeared as a 21-year-old.

In 1965, Vicente moved to Mexico City, Mexico, to further boost his musical career. Albeit, given the popularity of Javier Solís, another iconic Ranchera singer, people were hesitant to place their luck on the former. This prompted the Huentitán native to seek out radio programs to keep his career going. Shortly afterward, Javier passed away due to complications from gallbladder surgery. While the public mourned him, Vicente started getting to record his albums. Eventually, the singer chose CBS México as his first label and never looked back.

Throughout his life, Vicente released iconic songs and albums, such as ‘El Rey,’ ‘El Hijo Del Pueblo,’ and ‘Para Recordar,’ which sold several million copies. He became a cultural icon in Mexico and earned multiple awards, including 4 Grammys, 9 Latin Grammys, and 14 Lo Nuestro Awards, along with a star on the Hollywood Walk of Fame. Unfortunately, in August 2021, Vicente fell on his ranch in Guadalajara, Mexico, which damaged his cervical spine and led the singer to be placed on a ventilator.

During his stay in the hospital, the doctors also diagnosed the music legend with Guillain–Barré syndrome, a disease that causes muscle weakness due to a compromised immune system. The treatment began as soon as possible, and Vicente was out of the Intensive Care Unit in October 2021. Sadly, in late November of the same year, he was again admitted to the ICU due to complications caused by pneumonia. On December 12, 2021, Vicente passed away due to the damage from his injuries. The nation mourned the loss of one of its icons, with several celebrities expressing condolences. 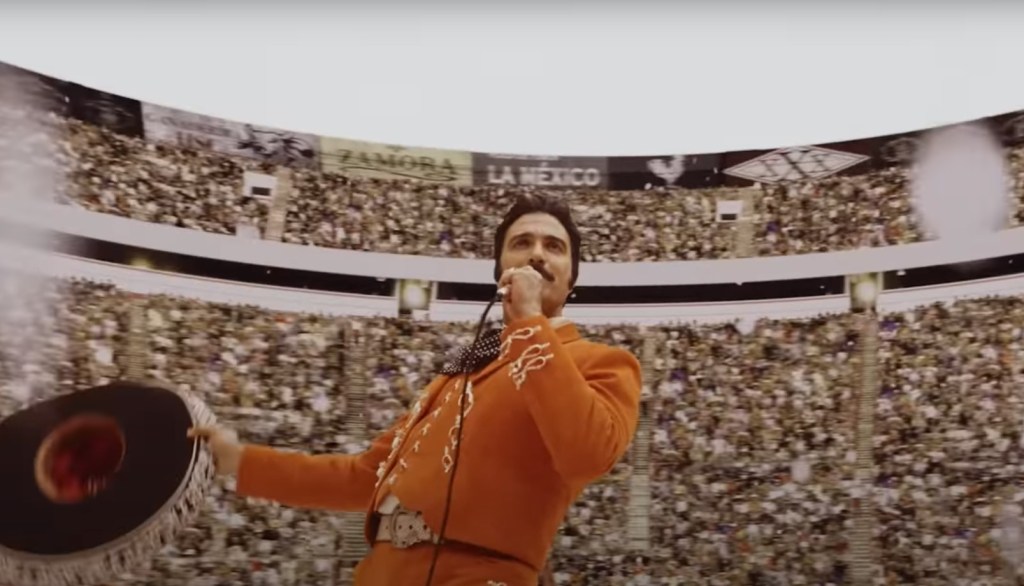 Vicente Fernández’s inspiring story is authentically chronicled in ‘El Rey, Vicente Fernández.’ The show explores the singer’s role as an artist, an icon, a son, a husband, and a father. The ups and downs in Vicente’s life, along with his good and bad qualities, are depicted in the show with the greatest accuracy. The impact left by the singer on the Mexican music industry cannot be measured in words, and the Netflix series pays a fitting tribute to his legacy.