Is Netflix’s I Believe in Santa Based on a True Story? 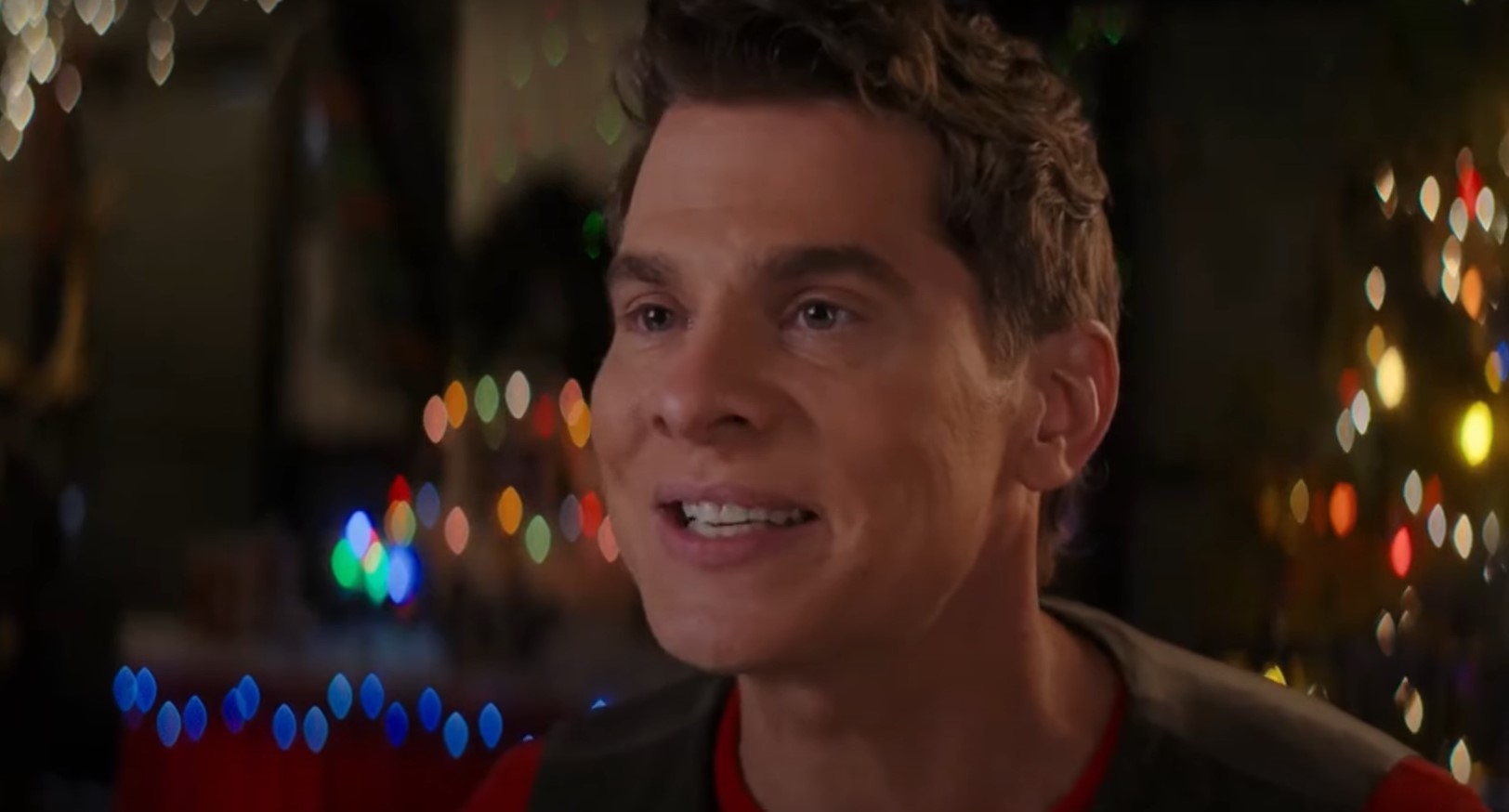 Every couple fights or disagrees over specific issues, but what happens when those beliefs are opposites? This is the central theme in Netflix’s romantic comedy movie ‘I Believe In Santa.’ Lisa and Tom have differing views on Christmas. The former hates the holiday, whereas her boyfriend is obsessed with the festival. However, this opposing standpoint is tested when a crucial detail is revealed – Tom still believes in Santa. The two adults in the relationship are entangled in this conflict and must figure out a way to stay together.

Directed by Alex Ranarivelo, the movie features Christina Moore, John Ducey, and Violet McGraw in commendable performances. Set against the jolly Christmas backdrop, it charts the growth of Lisa and Tom’s relationship. The conflicts and quarrels presented between the couple are very authentic, and every real-life couple must relate to the topics wholeheartedly. In fact, the real-life married couple Christina and John play the lead pair in the movie. This furthers the confusion among viewers who wonder if the film is based on actual events. If you’re curious about the same, let’s find out, shall we?

Is I Believe In Santa a True Story?

No, ‘I Believe In Santa’ is not based on a story. The movie’s protagonists – Lisa and Tom, have a whirlwind romance and are great together. Their distinguished yet real relationship, authentic characters, and quintessential plot make viewers mull over the story’s origins. Nevertheless, the story is entirely scripted and comes from the brain of actor and writer John Ducey. His wife and co-star, Christina Moore, has claimed that the real-life equation between them has inspired the overarching essence of the relationship between Lisa and Tom. They also had a summer romance, and her husband’s hobbies kept him busy. 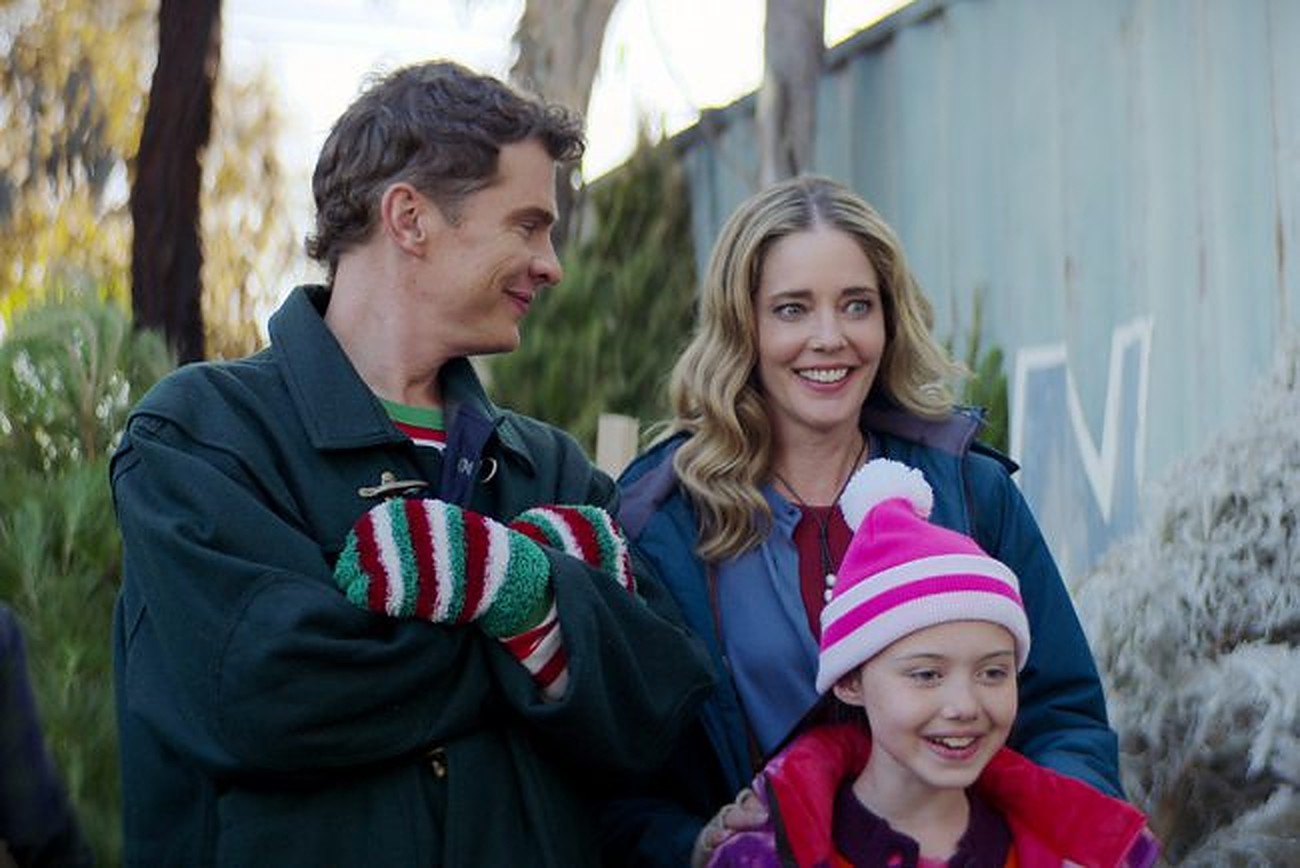 Naturally, Moore and Ducey’s bonding transcends their chemistry from real life to on-screen. The couple tied the knot in 2008 and have been with each other ever since. They have also previously worked together in movies like ‘Lady Driver’ and ‘That’s Amor.’ Moore and Ducey have a great relationship, both personally and professionally. Deemed Hollywood’s power couple, they bring the movie alive with their lovable on-screen presence and coordination.

Additionally, the couple worked on ‘I Believe In Santa’ during the pandemic with director Ranarivelo to stay busy and distracted from the chaos. The movie portrays some sincere aspects, from the lead pair’s feelings towards Christmas to the friendships between different characters. Every person contributes towards furthering the plot and making the story come out brilliantly. Hence, both Christmas lovers and Christmas Grinches can relate to the movie owing to the depiction of the opposing viewpoints.

However, another reason the story is not rooted in reality is that Moore loves Christmas; she is not a Grinch for Christmas like her character Lisa. To this effect, she expressed in an interview with Monsters and Critics, “When it’s unifying, when it brings everybody together, when it’s a sense of the end of a year celebration and twinkle lights and warm and cozy fires and singalongs and carols and hug-a-thons. I think that’s the magic of Christmas.”

Read More: Where Was I Believe in Santa Filmed?