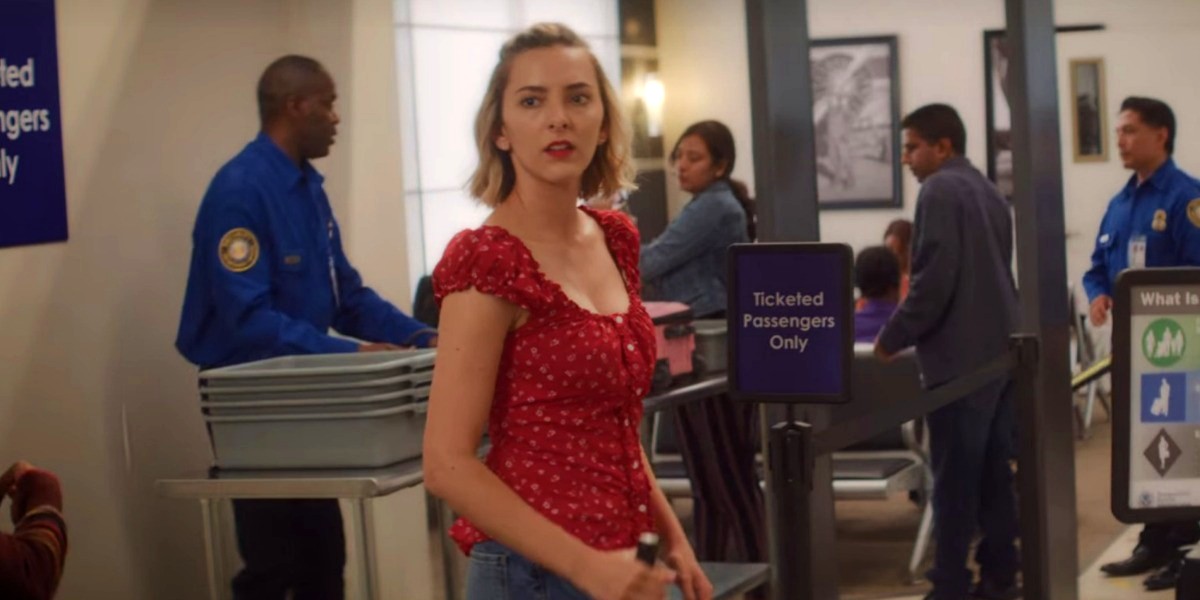 Directed by Shaun Paul Piccinino, ‘That’s Amor‘ is a romantic comedy film written by John Ducey based on a story by Ali Afshar and Tiffany Dupont. It follows Sofia, a young graphic designer seeking to get her life back on track. However, things take an unexpected turn when she meets Spanish chef Matias, a free-spirited soul with a unique worldview. If you enjoyed the Netflix film’s blend of romance and food with a hint of Spanish culture, viewers must be looking for similar entertainment recipes. In that case, we have compiled a list of similar films you will enjoy. You can watch most of these movies like ‘That’s Amor’ on Netflix, Amazon Prime, and Hulu! 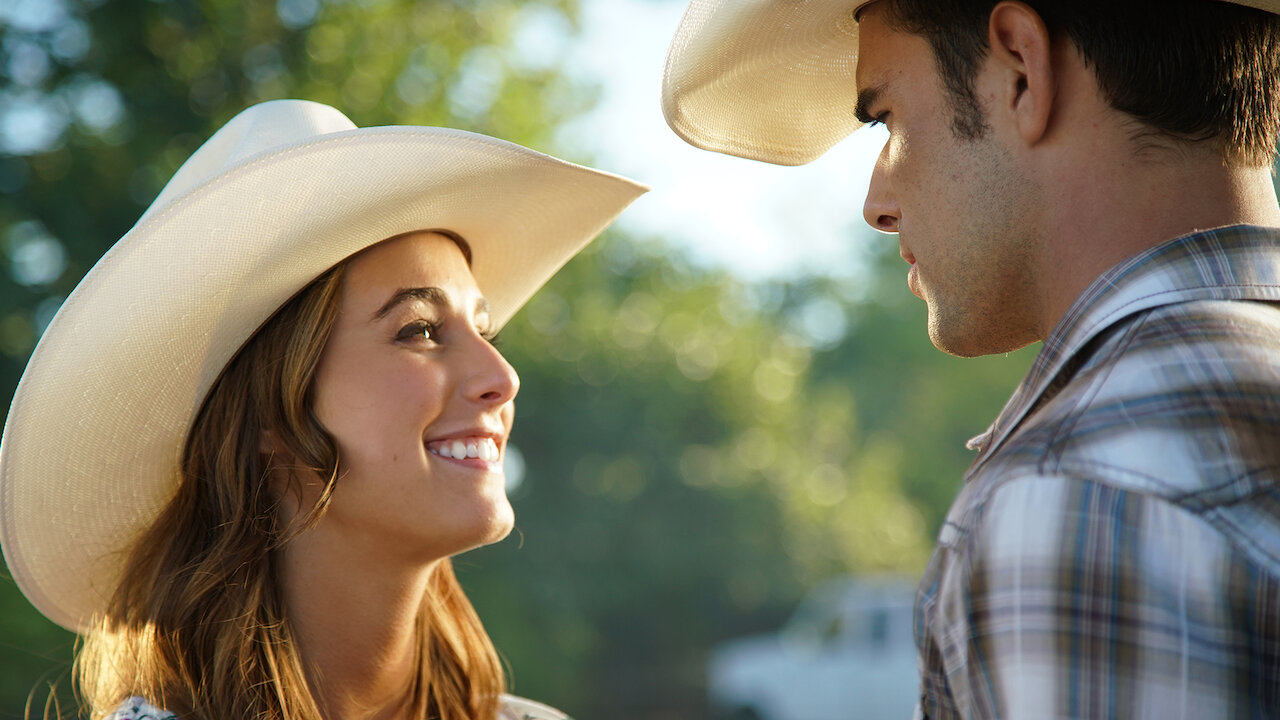 ‘Roped’ is a comedy-drama film that revolves around Colton Burtenshaw, a star cowboy in a traveling rodeo who meets and falls in love with Tracy Peterson, the daughter of a tough-minded town councilman. Moreover, the residents of the progressive town get embroiled in the duo’s whirlwind romance. While the film is aesthetically different from ‘That’s Amor,’ both films have the same narrative beats. That is because the movie is also directed and written by Shaun Paul Piccinino and John Ducey. Hence, viewers will feel a sense of familiarity while watching ‘Roped.’ 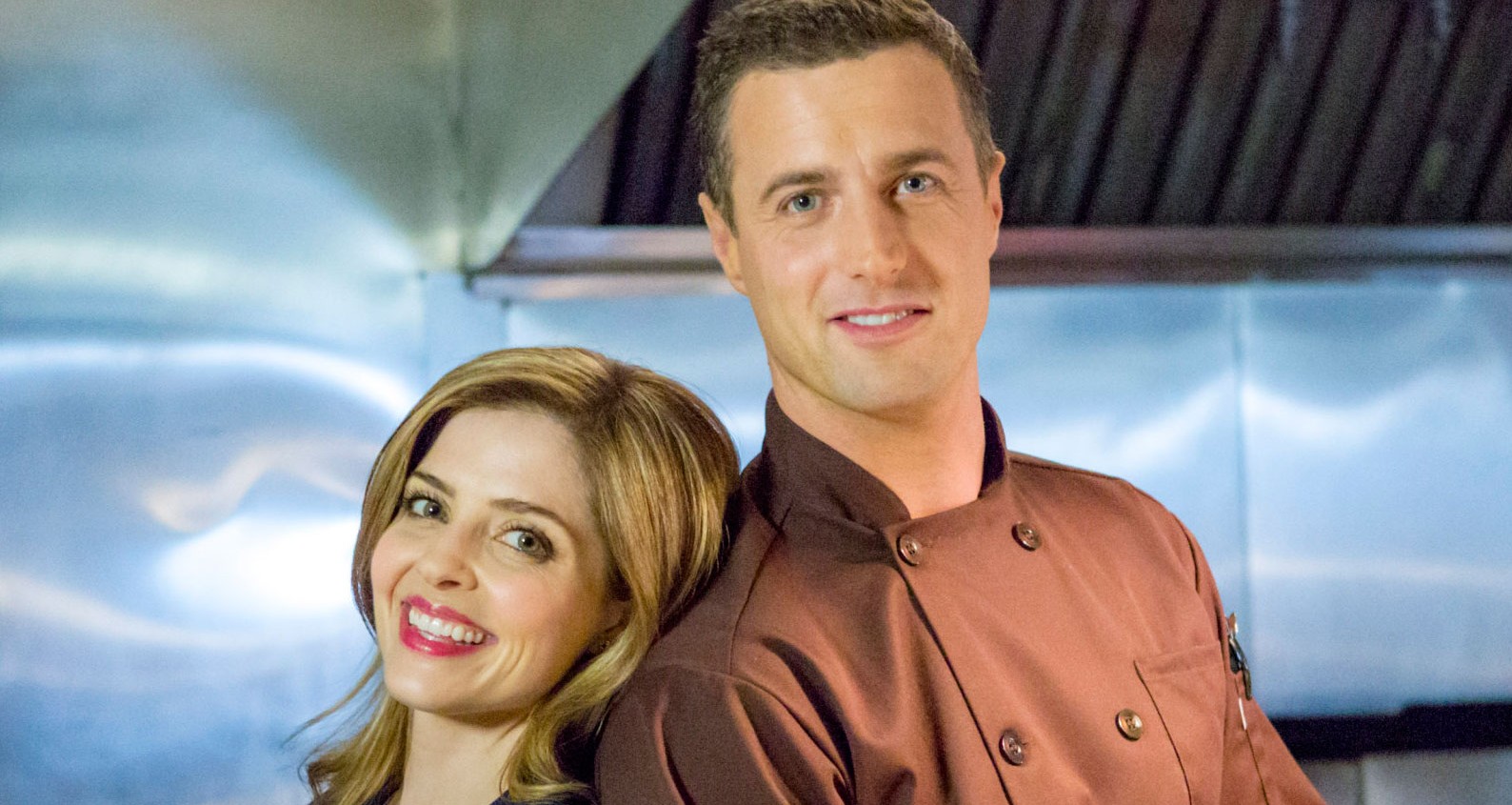 Directed by Christie Will Wolf, ‘A Dash of Love’ is a made-for-television movie written by Sandra Berg and Judith Berg based on a story by Sib Ventress. The film follows Nikki, an aspiring chef who lands a job at her idol’s restaurant and befriends Paul, the executive chef. However, after the duo is unjustly fired from their jobs, they set out to establish their own food business. ‘A Dash of Love’ has a witty and light-hearted tone similar to ‘That’s Amor.’ Moreover, the movie elaborates upon the characters’ passion for food, which is only touched upon in the latter film. 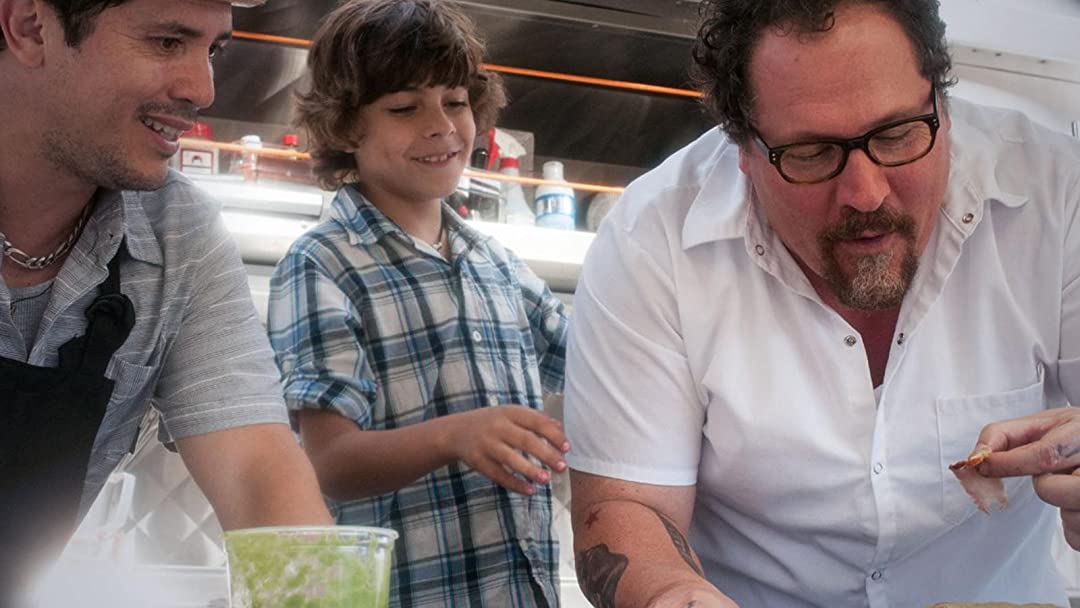 ‘Chef‘ is a road comedy film written and directed by Jon Favreau. It tells the story of Carl Casper, a chef at a popular restaurant. However, after losing his job, Carl picks up a food truck and attempts to transform it into a successful business. In the process, Carl grows closer to his estranged family. The film is devoid of the typical romantic tropes that feature in ‘That’s Amor.’ Nonetheless, both films beautifully showcase how food can bring people closer. Hence, ‘Chef’ is definitely worth your time! 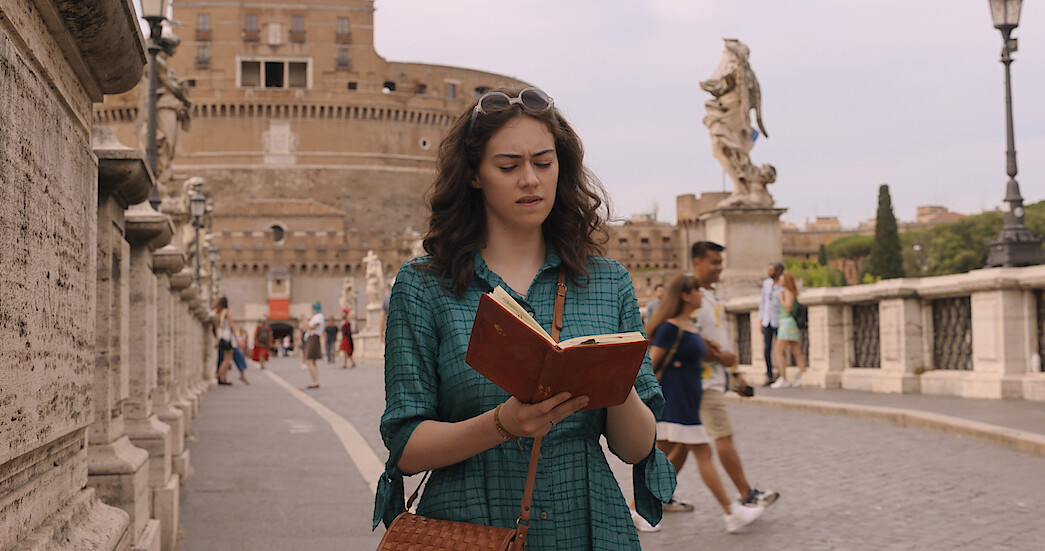 ‘Love & Gelato‘ directed by Brandon Camp, is a romantic drama movie based on Jenna Evans Welch’s novel of the same name. The film follows Lina, a 17-year-old American who travels to Rome to fulfill her deceased mother’s dying wish. Lina stays with two family friends before starting college, and her experiences in Italy change her perspective on life. The film’s young adult protagonist provides a nice contrast to Sofia from ‘That’s Amor,’ but both characters are essentially on a journey to discover themselves. Moreover, both movies utilize European culture to a great effect. 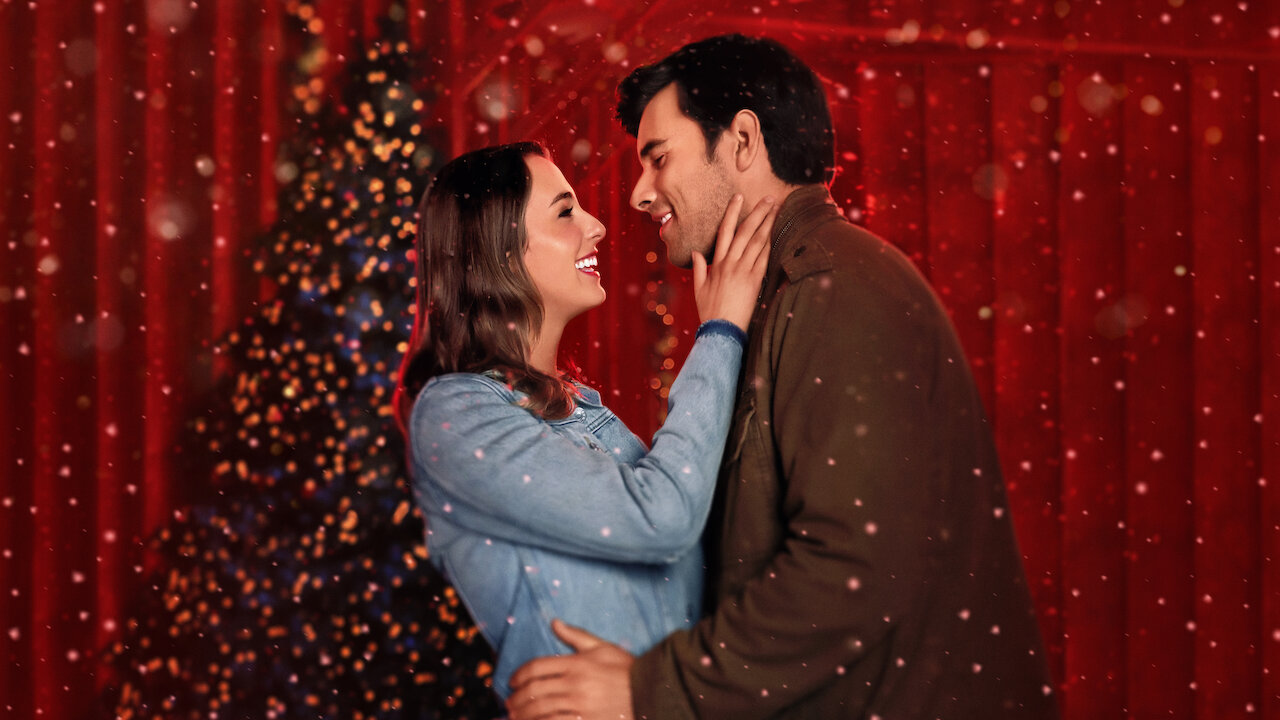 ‘A California Christmas‘ is a Christmas film directed by Shaun Paul Piccinino. It follows Joseph, a carefree and wealthy bachelor whose life is falling apart. As a result, he pretends to be a ranch hand and meets Callie, a hardworking farmer trying to sell her farm. Like ‘That’s Amor,’ the film’s protagonists come from different walks of life and must deal with their personal conflicts before committing to a romantic relationship. Hence, the narrative arcs of ‘A California Christma’ and ‘That’s Amor’ are virtually similar. Nonetheless, the countryside setting makes the film worth your time.

‘The Lunchbox‘ is a 2013 Hindi-language romance film written and directed by Ritesh Batra. The plot follows Saajan Fernandes, a middle-aged man who accidentally receives a tiffin box sent by Ila. The tiffin meant for Ila’s husband lands at Saajan’s desk, leading to an unlikely and enchanting friendship between the two. The visually engaging film is simply one of the best examples of fusing romance and food. Like ‘That’s Amor,’ the film explores the importance of food and cooking in Indian culture, albeit with much more depth. Moreover, the cast’s brilliant performances will leave viewers in awe of the cinematic piece. Therefore, fans of ‘That’s Amor’ will enjoy this flavorful entertainer, making it our top pick for this list!

Read More: Is Netflix’s That’s Amor Based on a True Story?