Is Netflix’s That’s Amor Based on a True Story? 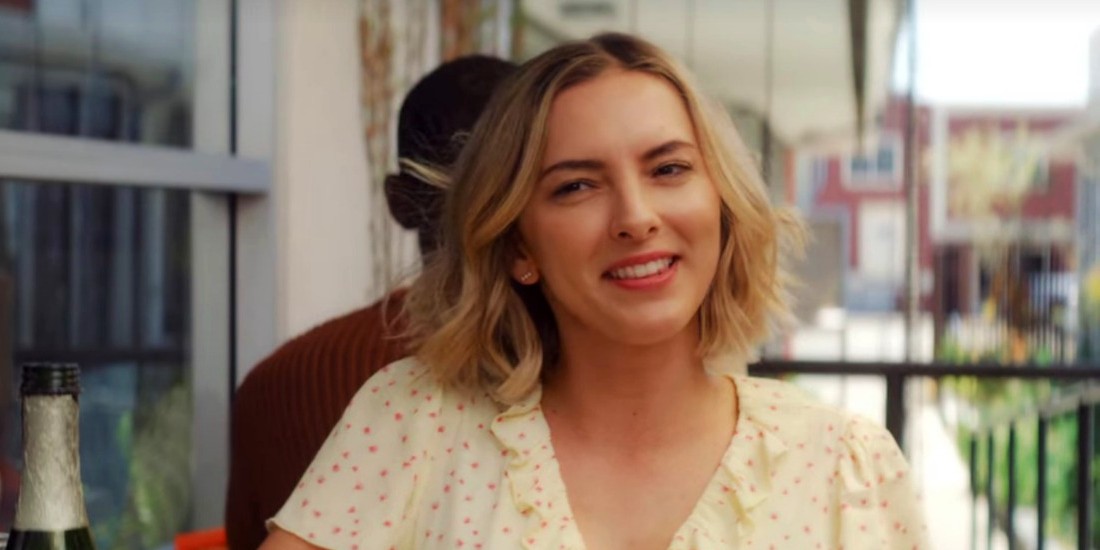 Directed by Shaun Paul Piccinino, ‘That’s Amor’ is a romantic comedy film about Sofia, a young graphic designer who finds herself jobless and heartbroken. However, she soon meets Matias, a charismatic Spanish chef leading to an exciting turn of events. Nonetheless, Sofia must come to terms with her personal issues before pursuing a romance with Matias. The heartfelt, witty, and emotional Netflix film is presented through relatable conflicts. Therefore, viewers must be wondering whether ‘That’s Amor’ is based on a true story. If you are looking for answers about the inspiration behind ‘That’s Amor,’ here is everything you need to know!

Is That’s Amor a True Story?

No, ‘That’s Amor’ is not based on a true story. The film tells a fictional story based on a screenplay penned by John Ducey (‘Roped’). However, the film’s story is the brainchild of Ali Afshar (‘A California Christmas‘) and Tiffany Dupont (‘American Horror Stories‘). While the duo did not contribute to the movie’s screenplay, they received a story by credit. The film’s basic premise is reminiscent of a typical romantic comedy where two characters from different walks of life fall in love. However, the makers have infused a flavor of Spanish cuisine that adds a distinct appeal to the story. Moreover, the philosophy of the male protagonist, Matias, is immersed in Spanish culture and food. 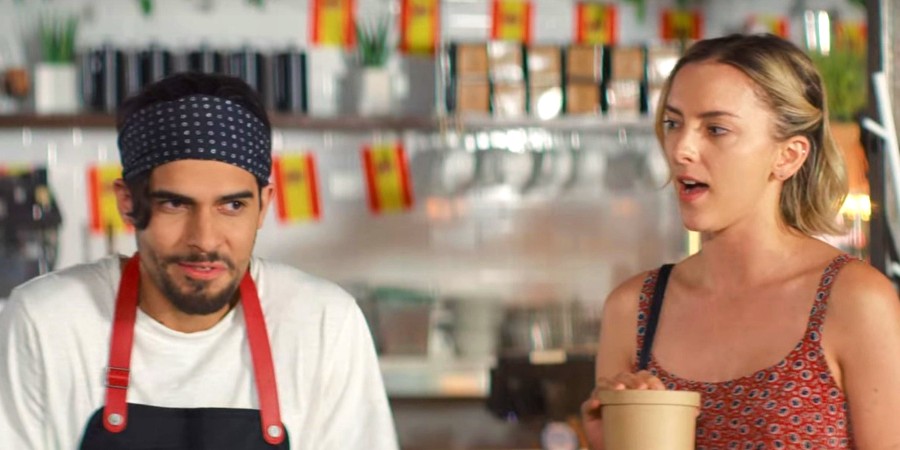 In an interview, Tiffany Dupont explained that the film was initially tooled to have an influence on Italian culture and food. However, while developing the story, the makers switched it to feature Spanish cuisine. Likewise, Ali Afshar, who co-wrote the story with Dupont, stated that they decided to make a classic romantic comedy revolving around Spanish food, as the cuisine was relatively unexplored in film and television.

The 2020 film ‘That’s Amore’ by director Dan Helbling has a similar title, themes, and hints of Italian culture. Hence, it is likely that the makers chose to include Spanish culture to distinguish the 2022 film from Helbling’s film. Furthermore, the makers focused on getting the Spanish recipes’ details right. Therefore, the movie presents an authentic look at Spanish cuisine, grounding the story in reality.

In the film, Sofia’s cooking class includes couples from different walks of life. The couples denote the film’s inclusivity and allow the story to feature a diverse band of characters. Furthermore, the film cast members match the ethnic background and sexual orientations of the characters they essay, adding a semblance of reality to the film’s visual storytelling style. As a result, the film attempts to present an authentic take on the LGBTQ+ and Latin American communities in the USA. Likewise, the relationship between the mother-daughter duo, Sofia and Lainie, is at the heart of the story and makes it emotionally resonant for viewers.

Ultimately, ‘That’s Amore’ is a story of love and passion. It explores the theme of self-love and its correlation to one’s romantic life. It uses the tropes of the romantic comedy genre and subverts them by featuring diverse characters and relatable emotional conflicts. Sofia and Matias’ love story teaches them to love themselves and unfolds beautifully through the use of Spanish culture and cuisine. Hence, the movie is visually engrossing and gives viewers a bouquet of fresh flavors as they live the romantic moments between the two fictional characters.