That’s Amor Ending, Explained: Do Sofia and Matias End Up Together? 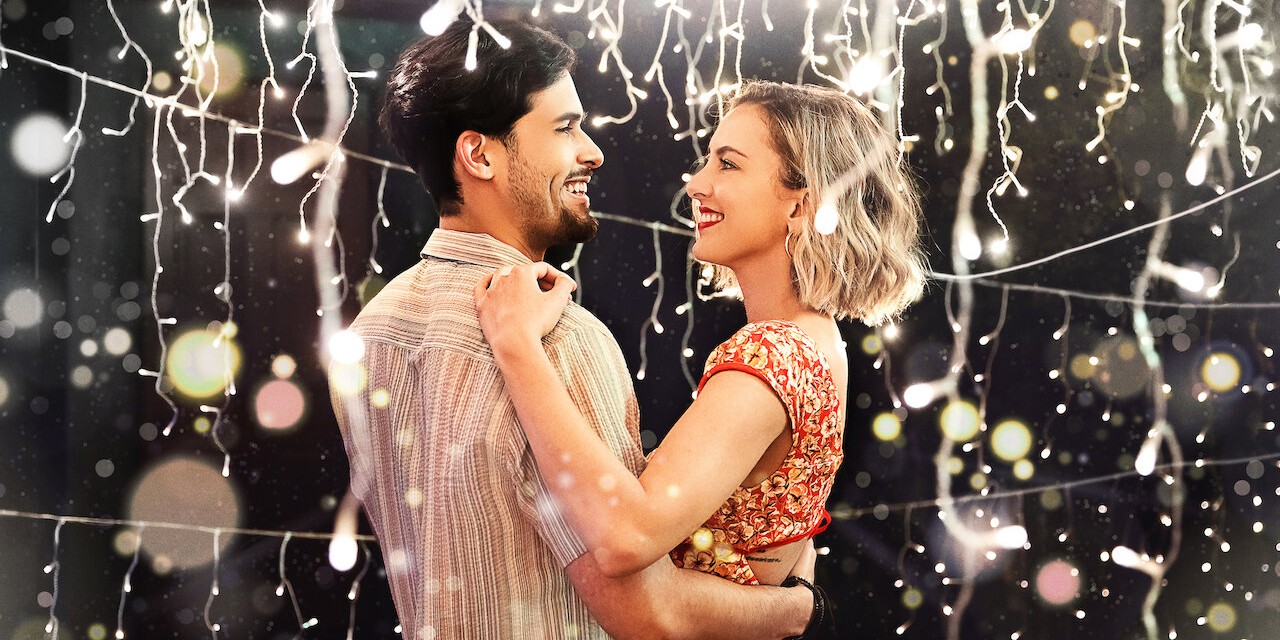 Netflix’s ‘That’s Amor’ is a romantic comedy film directed by Shaun Paul Piccinino (‘A California Christmas‘). It follows Sofia (Riley Dandy of ‘Interceptor‘), a young graphic designer who finds her life in shambles after losing her job and relationship on the same day. Sofia moves in with her mother and tries to regain control of her life in a small California town. However, she quickly finds herself attracted to Matias (Isaac Gonzalez Rossi of ‘As We See It‘), a Spanish chef.

How Sofia and Matias deal with their personal challenges while contemplating their feelings for each other makes up for an enticing and feel-good tale. If you are looking for answers about the fate of Sofia and Matias’ romance, here is everything you need to know about the ending of ‘That’s Amor.’ SPOILERS AHEAD!

‘That’s Amor’ opens in San Francisco, where Sofia, a talented but meek graphic designer, works as an assistant. Sofia approaches her boss seeking a better position within the firm but is rudely turned down. Moreover, Sofia’s boss fires her from the job as she sees Sofia unfit for the role of an assistant. A devastated Sofia returns home early only to find that her boyfriend, Richard, is cheating on her. Sofia storms out of the apartment and falls down the staircase. She breaks her ankle in the process. To recover from her broken ankle and heart, Sofia moves to her California hometown and lives with her mother, Lainie. 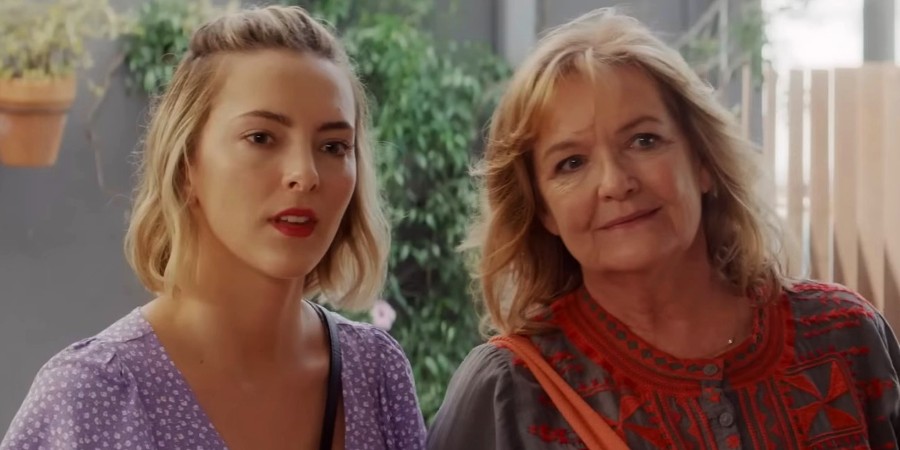 Lainie encourages Sofia to leave the house and get her life back on track. However, Sofia is indifferent to her mother’s efforts and reluctant to come out of her pit. Nonetheless, Sofia agrees to join Lainie in Zumba classes, where she meets Lainie’s friend, Juilette, and learns of a cooking class. Lainie signs up for herself and Sofia for the couples-themed class at a small Spanish restaurant run by Guillermo. Sofia reluctantly attends the class, where she meets Matias, a charming and handsome young chef. Matias is from Spain and has newly arrived in California to work under his uncle.

Initially, Sofia is rude and withdrawn toward Matias, who tries to help her around as she is still recovering from her ankle injury. However, Sofia and Matias soon strike a friendship and feel attracted to each other. Sofia learns that Matias is in a relationship with Irina, a social media model from Spain, who treats him poorly. Sofia asks Matias out on a date, and the two share a kiss. However, Sofia must first get her life back on track before fully committing herself to Matias, who is set to soon return to Spain. The complications lead to an interesting turn of events raising questions over Sofia and Matias’ romance.

That’s Amor Ending: Do Sofia and Matias End Up Together?

As the narrative progresses, Sofia and Matias learn more about each other. The duo grows closer over time, and Sofia explains her predicament to Matias. Meanwhile, Sofia’s ex-boyfriend, Richard, returns to her life and apologizes. As a result, Sofia is forced to contemplate reconciling with Richard. On the other hand, Irina arrives in the town, and Matias becomes preoccupied with her. Sofia must choose between her feelings for Matias and Richard. However, from her time with Matias, Sofia learns that she must prioritize her happiness. She should get life back together before committing to either man. 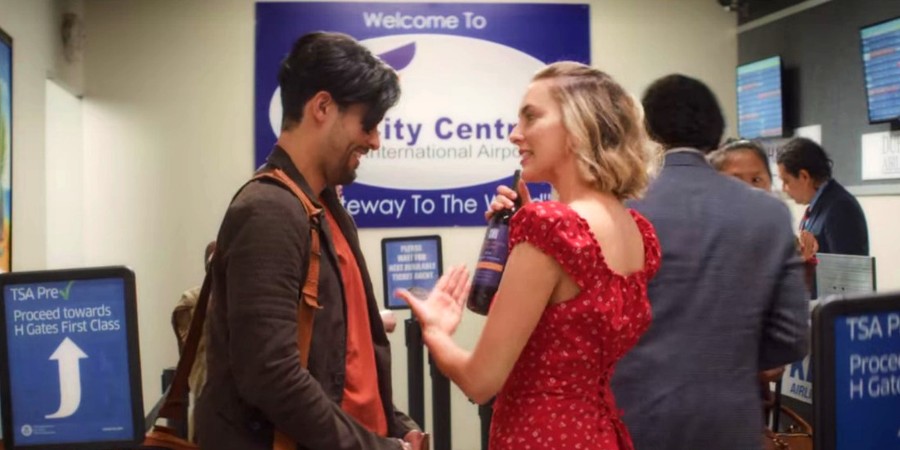 Moreover, Sofia does not want to be the third person in Matias and Irina’s relationship, as a third person has destroyed her own relationship. Eventually, Sofia ends things with Richard as she cannot trust her ex-boyfriend. During a conversation with her friend, Olivia, Sofia realizes that she must make her own decisions. Reuniting with Richard would mean that the decisions of her life would be made for her. Hence, Sofia decides to pursue a Master’s degree in Graphic Design, finally overcoming her breakup and moving on.

In the film’s final act, Sofia learns from Viviana that Matias has broken up with Irina and is returning to Spain. However, Sofia decides to chase after Matias. She tracks him down to the airport, where Sofia professes her love for Matias. Sofia reveals that she is moving to Madrid for her Master’s degree. Matias and Sofia kiss, thereby taking their relationship to the next stage. They return home after making plans to live together in Spain.

Ultimately, Sofia and Matias rejoice at a get-together with their family and friends. At the event, the couple takes part in a Spanish ritual that symbolizes stepping into the future. The ritual highlights that Sofia and Matias are now committed to each other and fully prepared to face the challenges life presents them in the future. Moreover, the ending showcases that the couple is more committed to their personal happiness. Through their relationship, Sofia and Matias learn to be kinder and sweeter to themselves. As a result, their relationship has an inherent aspect of self-love that allows them to be fearlessly in love with each other. Therefore, the movie ends on a positive note as Sofia and Matias make a fresh start in life.