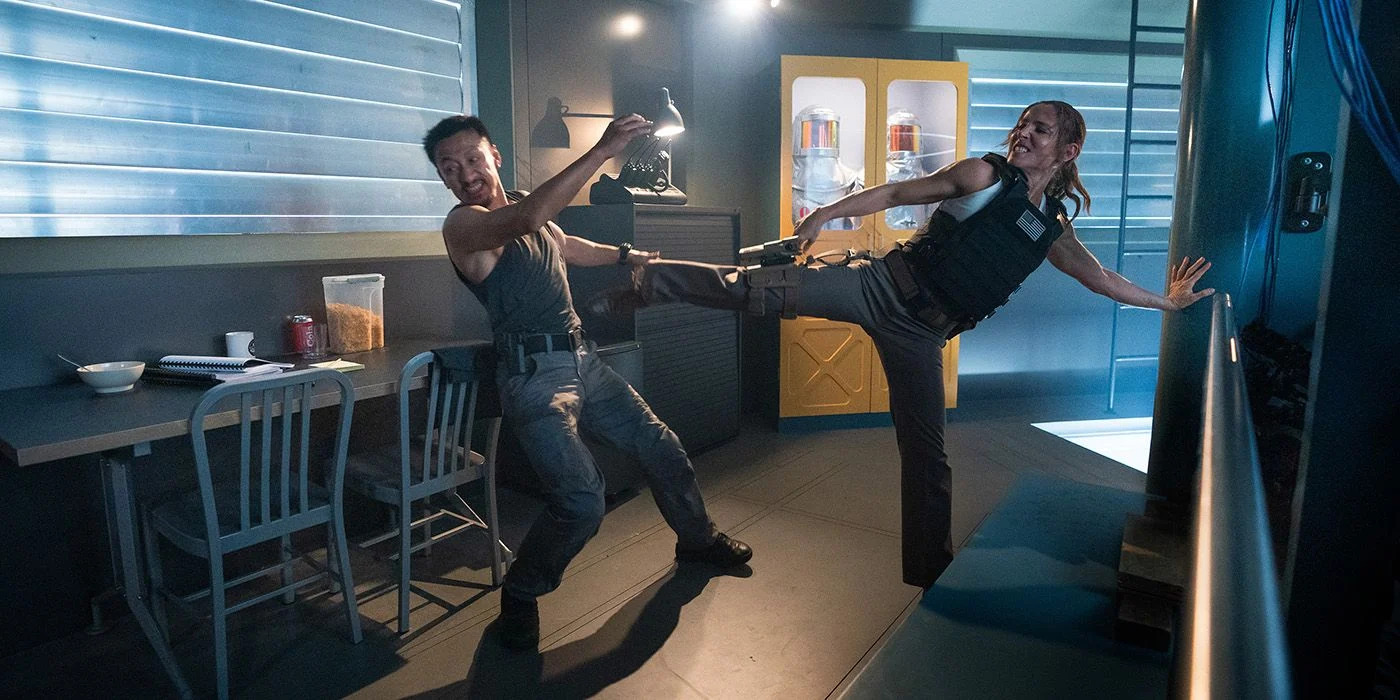 Helmed by Matthew Reilly, Netflix’s ‘Interceptor‘ is an action drama movie that revolves around JJ Collins — a newly appointed Captain of a secluded missile defense base in the middle of the Pacific Ocean. Her years of military training and expertise are called into action when a team of terrorists, led by Alexander Kessel, tries to take over the interceptor base. As the terrorists aim to set 16 nuclear weapons toward the US, Collins and her crew must stop their wicked plan to come to fruition before it’s too late.

There are several elements and themes at play throughout the narrative, all of which keep the viewers on the edge of their seats from beginning to end. Moreover, the suspenseful nature of the storyline coupled with the action-packed sequences makes it even more of an enthralling watch. If you enjoyed watching the Elsa Pataky-starrer, you are likely to be interested in checking out the movies we have listed below. You can watch most of these films like ‘Interceptor’ on Netflix, Amazon Prime, or Hulu. 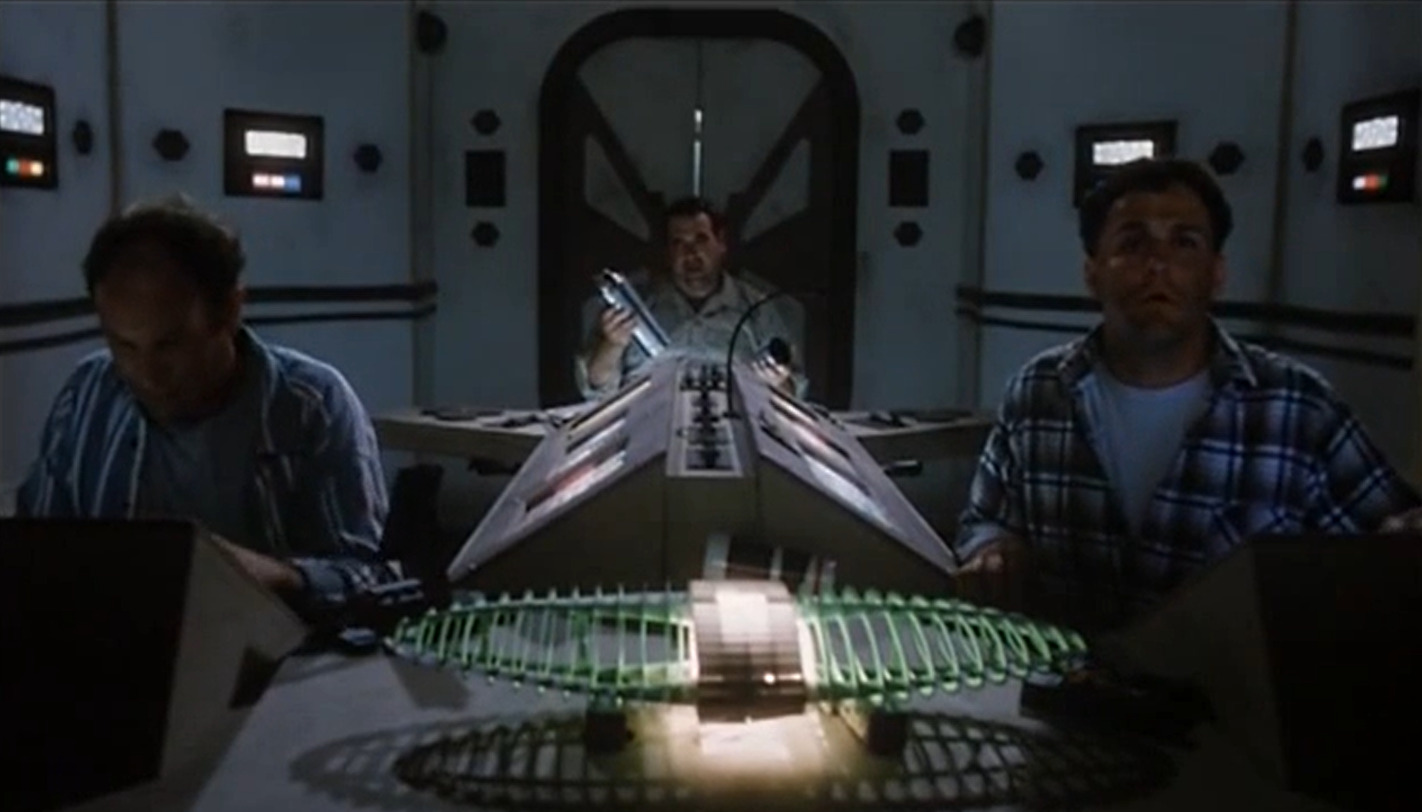 The John Weidner directorial ‘Space Marines’ is a science-fiction action film set in the future. The narrative unfolds on a cargo spaceship that has a number of anti-matter explosives and an important official. Things get complicated when a bunch of space pirates, led by Fraser, invade the cargo ship with an evil mission in their minds. It is upon Captain Gray and his team of space marines to stop the pirates from succeeding. Although ‘Space Marines’ and ‘Interceptor’ are set in two different time periods and settings, both the narratives involve the invasion of a group of militants and the respective captains doing everything they can to protect the place. 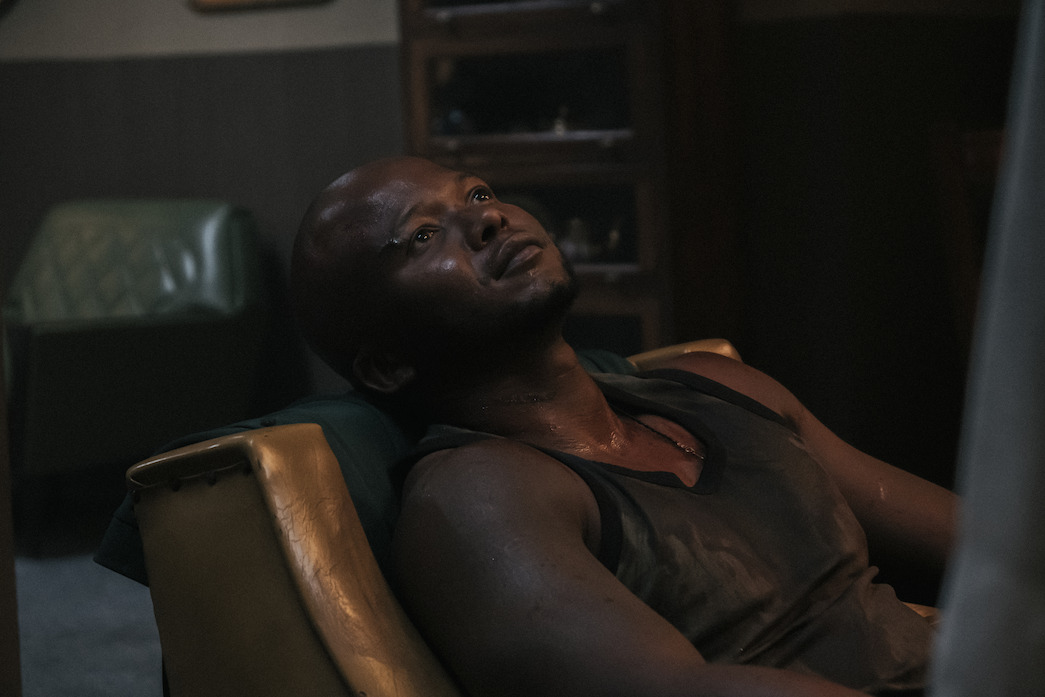 Directed by Mandla Walter Dube, ‘Silverton Siege‘ is a South African crime drama film based on the 1980 siege that took place in the titular location. The storyline revolves around three young freedom fighters who take over a bank and take the customers hostage until their demands are met. Their demand includes the release of Nelson Mandela in exchange for the release of the bank and hostages. Much like ‘Interceptor,’ ‘Silverton Siege’ also involves officials that try their best to intervene in the situation and save the bank. Both the groups — terrorists and rebels — tend to have a motive in their minds for doing what they do, even though it is quite the opposite. 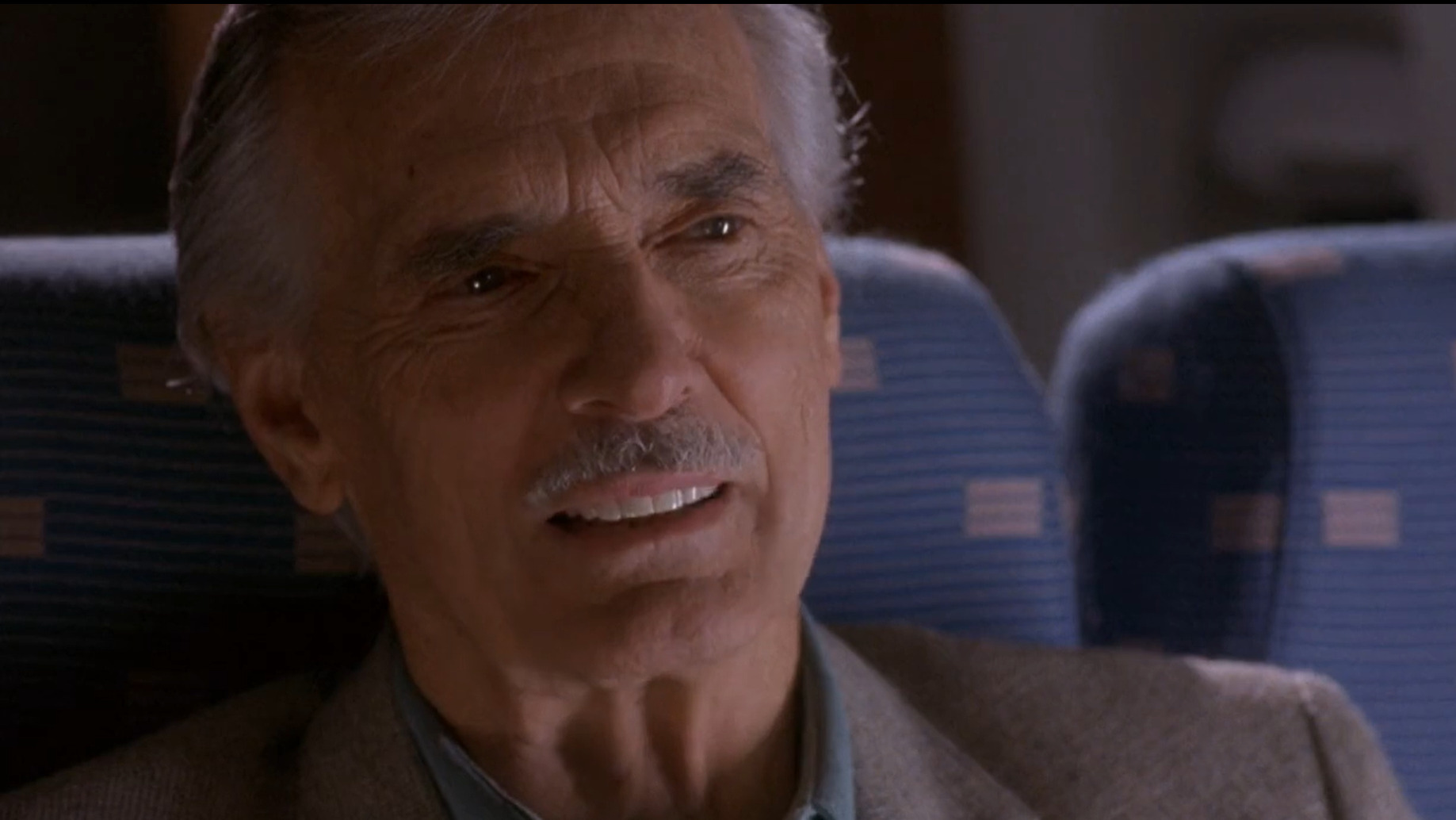 Directed by Fred Olen Ray, ‘Submerged’ is an action thriller movie that follows a group of terrorists who hijack a jet carrying a passenger that has a missile-launching computer. As part of their wicked plan, they crash-land the plane in the middle of the ocean. Now, it is up to a team of Navy SEALs to rescue all the passengers trapped inside the crashed plane. The backdrop of the ocean and the involvement of terrorists taking over a ship or an airship with an evil mission in mind are a couple of things that tie ‘Submerged’ with ‘Interceptor.’

The John Krasinski-starrer ’13 Hours: The Secret Soldiers of Benghazi’ AKA ’13 Hours’ is an action thriller movie that is inspired by the eponymous book written by Mitchell Zuckoff. Directed by Michael Bay, the movie is based on real-life events that took place on September 11, 2012. The storyline revolves around a security team of six members who stand their ground and fight against terrorists in order to defend Benghazi, a diplomatic compound located in Libya. Similar to ‘Interceptor,’ the characters in ’13 Hours: The Secret Soldiers of Benghazi’ also wind up in a battle against a group of terrorists. 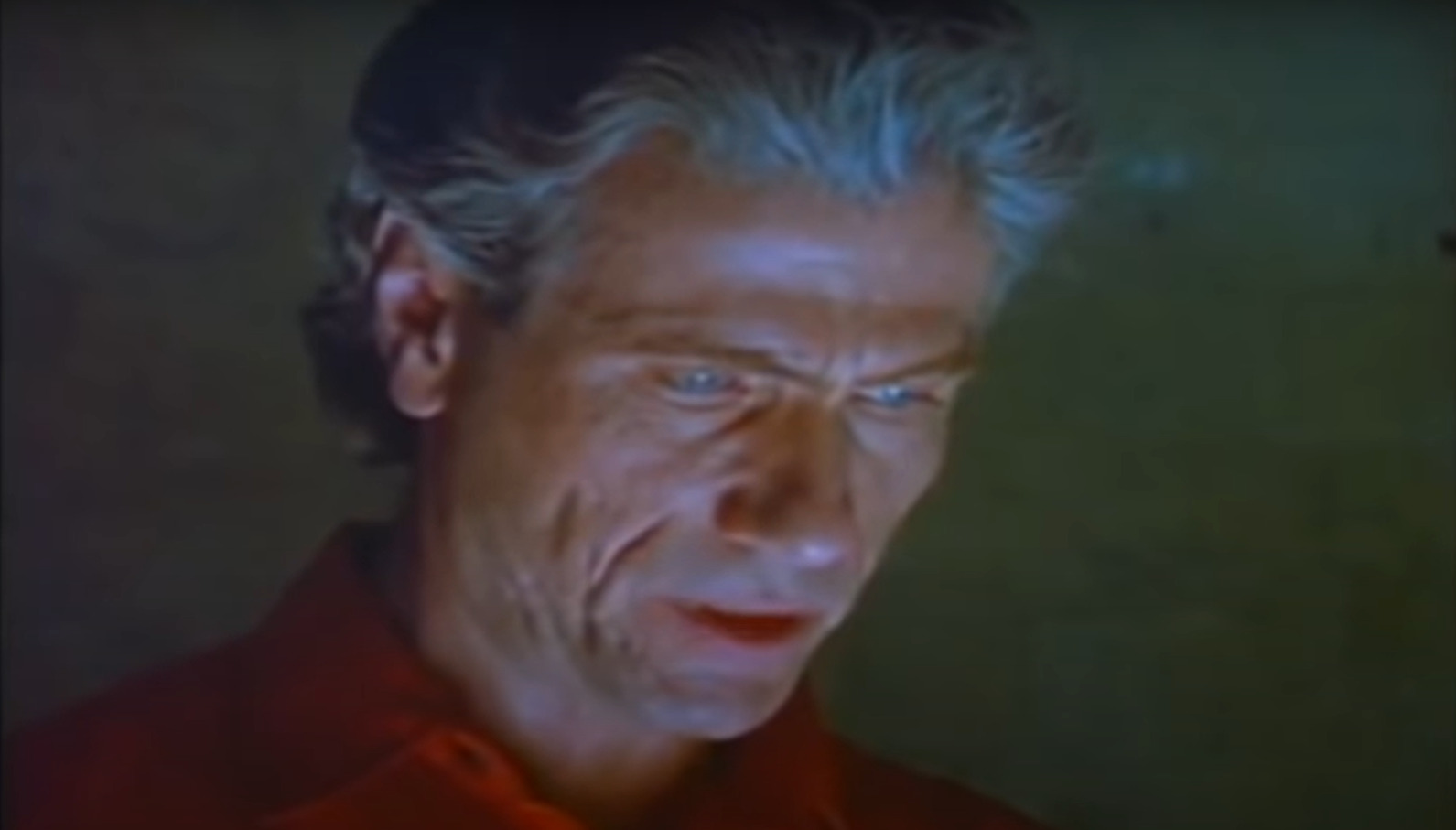 ‘Interceptor’ is a 1992 action film that follows a US Air Force officer and his attempt to stop a group of terrorists, whose mission is to get their hands on two top secret stealth fighters. What makes the mission for the officer complicated is that the terrorists plan to steal the fighters from a massive C-5 Galaxy Transport flying thousands of feet in the air. Both the narratives involve a bunch of terrorists trying to execute their plan over or on the Pacific Ocean, while a protagonist tries to stop them.

The Anthony Maras directorial ‘Hotel Mumbai‘ is an action crime film based on the 2008 Mumbai attacks. It documents the siege of the famed Taj Hotel in Mumbai as the hotel staff put their lives on the line in order to keep their guests safe from the terrorist attacks. In the meanwhile, people are forced to make some tough decisions to protect themselves and their loved ones until help arrives. Just like JJ Collins and her team risk their lives against a wave of terrorist attacks to save millions of lives in ‘Interceptor,’ the hotel staff and the military officials do the same in ‘Hotel Mumbai.’

The Tom Hanks-starrer ‘Captain Phillips‘ documents the true events of the 2009 Maersk Alabama hijacking when several Somali pirates took over the US cargo ship that was sailing towards Kenya. Directed by Paul Greengrass, the narrative follows Richard Phillips, the captain of the ship, as he takes advantage of his wits and negotiation skills to save himself and his crew from the invaders. Even though ‘Captain Phillips’ lacks in action sequences, it certainly doesn’t lack in other elements that are similar to ‘Interceptor’ — invasion by a militant group, the backdrop of the ocean, and the protagonist using their knowledge and skills to save the vessel.