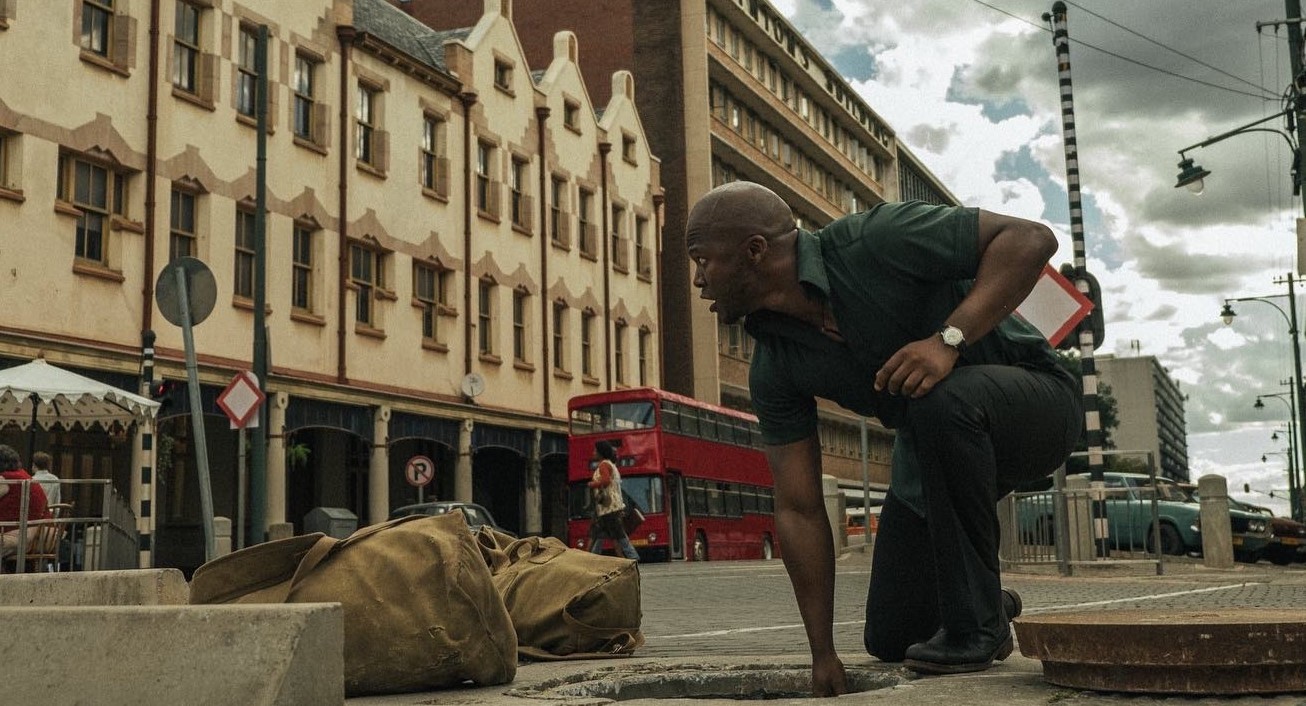 Directed by Mandla Dube, ‘Silverton Siege’ is a South African crime drama film that is based on the 1980 siege that took place in Silverton, Pretoria. The narrative follows a trio of young freedom fighters who seek refuge in a bank and take the bank and its customers hostage, for the greater good. They demand the release of Nelson Mandela in exchange for the release of the hostages, as tensions rise high with each passing minute.

Apart from the fact that the storyline is based on a significant true event of the past, what holds the attention of the viewers are the action-packed sequences and the suspenseful narrative of the film. All these elements keep the audience hooked on the crime drama movie from the beginning to the end. If you enjoyed watching the South African film, you are likely to be interested in the movies that we have listed below. You can watch most of these films like ‘Silverton Siege’ on Netflix, Amazon Prime, or Hulu.

The Oliver Stone directorial ‘World Trade Center’ is based on the real-life experiences of some police officers during the 9/11 attacks. The narrative revolves around the rescue team that takes on the responsibility of saving two Port Authority police officers who are trapped in the wreckage and debris caused by the disastrous collapse of the World Trade Center. Apart from being based on true stories, what makes ‘World Trade Center’ and ‘Silverton Siege’ alike is that both involve rebels or militants from different groups, fighting for their respective beliefs.

Featuring Samuel L. Jackson and Kevin Spacey, ‘The Negotiator’ is a crime thriller film directed by F. Gary Gray. It revolves around a skillful police negotiator, who is accused of corruption by the police force. In order to get to the bottom of the truth, he takes a group of people hostage as he searches for evidence that would prove his innocence. ‘The Negotiator’ might just involve a single man being a captive, unlike ‘Silverton Siege,’ but the intent of the captives in both the movies is not to cause harm to anyone. They only want the respective authorities to listen to them.

Directed by Steven Spielberg, ‘Munich‘ is a crime drama movie that is adapted from the 1984 book ‘Vengeance’ by George Jonas. Also based on true events like ‘Silverton Siege,’ the Eric Bana-starrer follows the story of the killing of 11 Israeli athletes by a Palestinian terrorist group during the 1972 Olympic Games that took place in Munich, Germany. In response, the Israeli government recruits a team of five men whose mission is to track down the terrorists and avenge the death of the athletes. ‘Munich’ also involves an intense rift between two different military groups with differing ideas, much like ‘Silverton Siege.’ 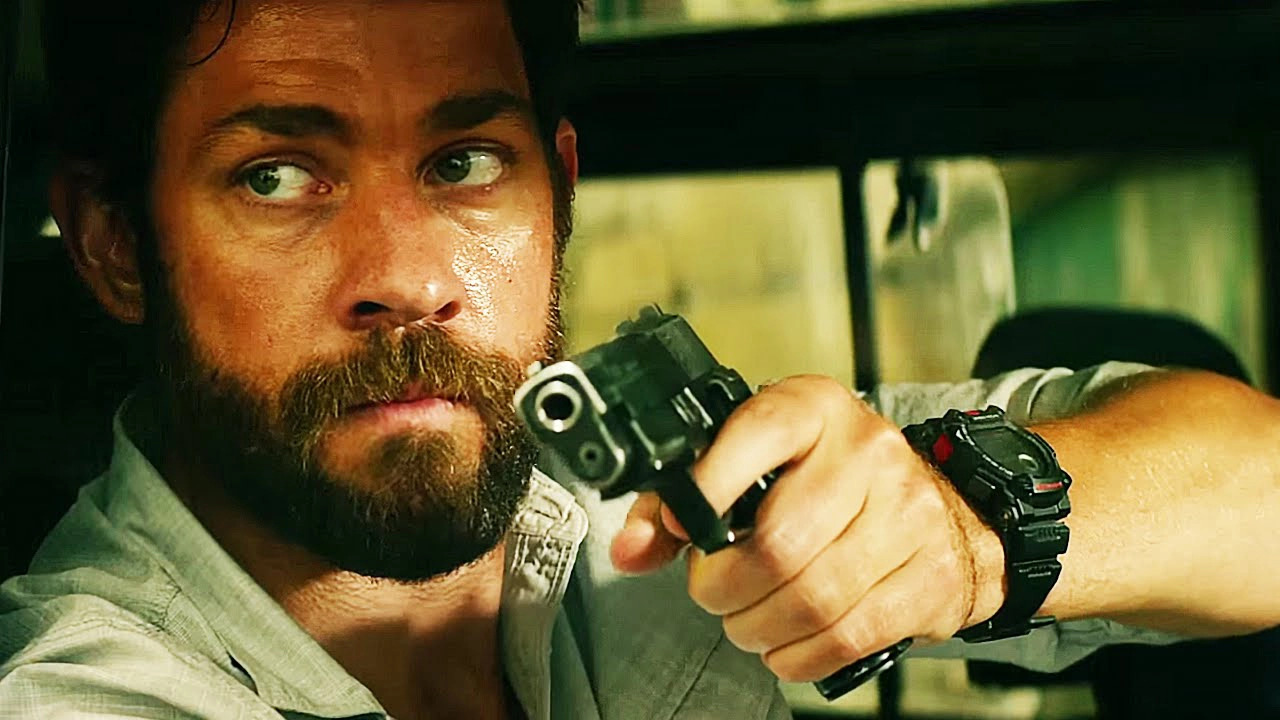 The John Krasinski-starrer ’13 Hours: The Secret Soldiers of Benghazi’ is an action thriller film helmed by Michael Bay. Inspired by the eponymous book by Mitchell Zuckoff, the action movie is based on the true events that occurred on September 11, 2012. The narrative follows a security team of six members that fight against a wave of terrorist attacks to defend Benghazi, an American diplomatic compound located in Libya. Much like ‘Silverton Siege,’ the characters in ’13 Hours: The Secret Soldiers of Benghazi’ also get caught in a battle with a militant group. Moreover, the overall tone and feel of the movies are alike.

Based on the 2008 Mumbai attacks, ‘Hotel Mumbai‘ is an action crime film that is directed by Anthony Maras. The narrative documents the siege of the famed Taj Hotel as the hotel staff risk their lives in order to keep their guests safe and away from danger, while people make some tough decisions to protect themselves and their loved ones until help arrives. Both ‘Hotel Mumbai’ and ‘Silverton Siege’ chronicle the event of a real-life siege as the former portrays the story from the perspective of the hostages. Apart from that, the involvement of military groups is present in both films. 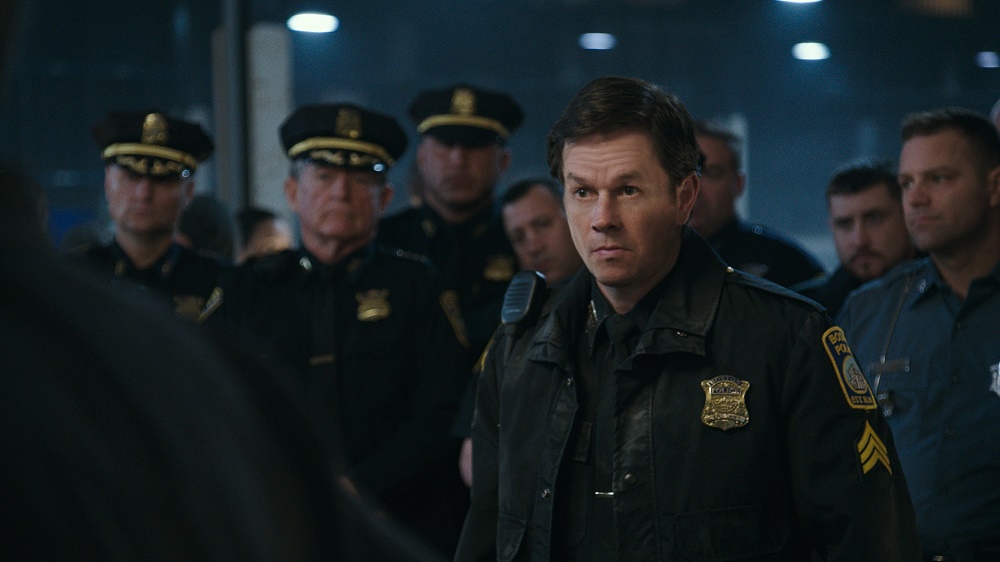 The Peter Berg directorial ‘Patriots Day’ is an action thriller film based on the book ‘Boston Strong’ by Casey Sherman and Dave Wedge. It revolves around the 2013 Boston Marathon bombings. It follows an FBI agent and a team of police officers as they collectively try to find and defuse a number of bombs that are planted by terrorists during the Boston Marathon. Much like ‘Silverton Siege,’ ‘Patriots Day’ is a movie full of drama and action as it is also based on real events that are the consequences of militant actions. The theme of panic and suspense is ever so present in both films.

Directed by Paul Greengrass, ‘Captain Phillips‘ documents the true events of the 2009 Maersk Alabama hijacking when the US cargo ship was hijacked by Somali pirates on its way to Kenya. It follows the eponymous captain of the ship, Richard Phillips, as he uses his negotiation skills and wits to save himself and his crew. What makes ‘Captain Phillips’ similar to ‘Silverton Siege’ is that both involve a militant group taking over a place and taking everyone on the premises hostage. Moreover, in each movie, the characters try to negotiate their way out of the situation.