Where Was I Believe in Santa Filmed? 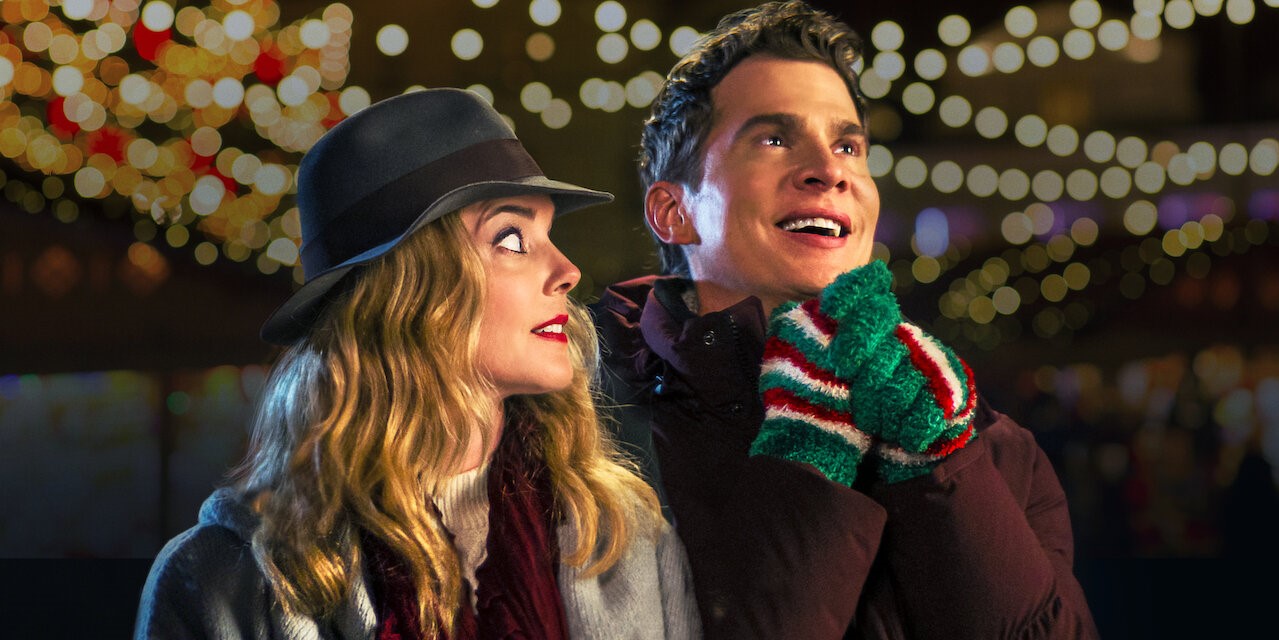 Directed by Alex Ranarivelo, Netflix’s ‘I Believe in Santa’ is a romantic comedy movie that revolves around the happy couple, Lisa and Tom, who have been dating for more than five months. The two seem to click and understand each other almost flawlessly, strengthening their bond with each passing day. However, when Christmas approaches, Lisa discovers that Tom doesn’t just celebrate Christmas, her least favorite holiday; he also believes in Santa. Horrified by the fact that she is dating someone obsessed with Christmas and Santa, she begins to question her choices.

Was this a mistake, or is it a signal to look at Christmas in another light? The comedic narrative is matched by the hilarious onscreen performances from a talented ensemble comprising Christina Moore, John Ducey, Violet McGraw, Sachin Bhatt, and Lateefah Holder. Moreover, the setting of Christmastime against the backdrop of the sprawling city is likely to spark questions about the actual filming sites in viewers’ minds. If you are one such curious soul, you might be interested in what we have to share!

I Believe in Santa Filming Locations

‘I Believe in Santa’ was filmed in California and Colorado, specifically in Los Angeles and Denver. The principal photography for the romantic movie seemingly commenced in early September 2021 and wrapped up after three weeks or so within the same month. Now, without further ado, let us take you through all the specific sites that appear in the Netflix movie!

Many pivotal sequences for ‘I Believe in Santa’ were lensed in and around Los Angeles, the largest city in California and the nation’s second most populous one, right after New York City. From the looks of it, the filming unit set up camp at various sites across the city, including the Hollywood neighborhood and the beach city of Malibu, to tape scenes against suitable backdrops.

Located in Southern California, Los Angeles is known for its posh neighborhoods, gorgeous and sandy beaches, links to the entertainment industry, and sprawling downtown area. Also known as the City of Angels, it has hosted the production of numerous movies and TV shows over the years. Apart from ‘I Believe in Santa,’ the city’s locales have been featured in ‘The Holiday,’ ‘Four Christmases,’ ‘A Hollywood Christmas,’ ‘Gilmore Girls,’ ‘New Girl,’ and ‘How I Met Your Mother.’

Several key portions of ‘I Believe in Santa’ were recorded in Denver, Colorado’s capital and most populous city. During the filming schedule, the cast and crew were spotted lensing important scenes across the city. Situated in the Western United States, Denver is considered a Beta world city by the Globalization and World Cities Research Network.

The city is home to many museums, including the Denver Art Museum, the Denver Museum of Nature and Science, the History Colorado Center, and the Byers-Evans House Museum. Besides, Denver is frequented by filmmakers for shooting purposes. Given its vast and diverse landscape, it has served as a pivotal production location for several projects, such as ‘I’m Not Ready for Christmas,’ ‘I Call First,’ and ‘In Over My Head.’