Is Netflix’s Inside Man Based on a True Story? 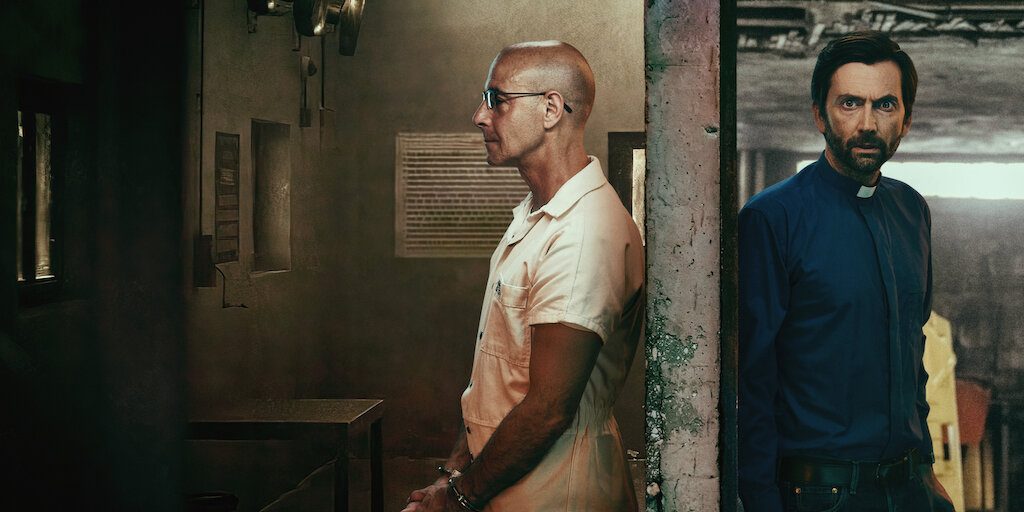 Netflix’s ‘Inside Man’ is a crime drama series created by Steven Moffat and starring Stanley Tucci as Jefferson Grieff, a death row prisoner. He helps solve mysteries in hopes that he will find atonement until his judgment day arrives. Soon, Grieff is roped into a complex missing person case that will test his ethical limits.

The small-town mystery drama is full of suspense and raises questions about its characters’ morality at every turn. Given the show’s grounded approach and focus on the characters’ humanity, viewers must be wondering if the story is inspired by actual events. If you are wondering whether ‘Inside Man’ is based on a true story, here is everything you need to know!

Is Inside Man Based on a True Story?

No, ‘Inside Man’ is not based on a true story. The four-part BBC series distributed by Netflix outside the UK is based on an original concept from creator Steven Moffat. Moffat is arguably best known for his work as co-creator and writer on the acclaimed BBC mystery series ‘Sherlock’ starring Benedict Cumberbatch and Martin Freeman. After working on the series based on author Sir Arthur Conan Doyle’s ‘Sherlock Holmes‘ book series for four seasons, Moffat wanted to take a different approach to detective fiction. 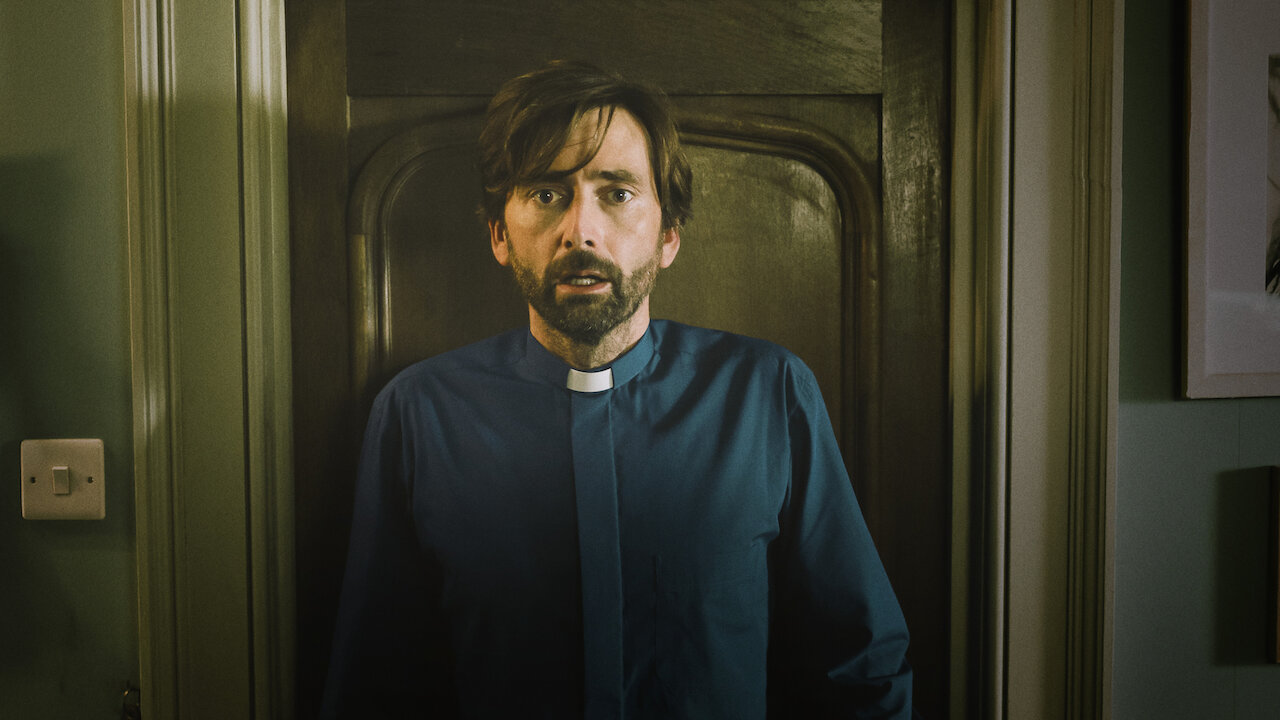 The former ‘Doctor Who‘ writer spoke to Radio Times about the inception of the show’s idea. “I was thinking of what kind of detectives we hadn’t had. Pretty much ever since Doyle invented Sherlock Holmes, there has been no other kind of detective – they’re all rip-offs of Sherlock Holmes,” Moffat stated. As a result, Moffat wanted to create a detective who broke the stereotypical mold in mainstream media. Hence, he created Jefferson Grieff to present a new iteration of the classic archetype.

In the series, Jefferson Grieff is a former criminology professor imprisoned for his wife’s death and awaits execution. However, he helps solve complex crimes to atone for his crime. Hence, Grieff represents the show’s primary theme that explores humanity’s moral limitations and susceptibility to a heinous crime like murder. The series examines what drives a character to commit murder and whether such an action is morally justifiable.

In the same interview, Moffat explained Grieff’s worldview and how it affects the show’s primary theme. “But (Grieff’s) particular area of insight is he knows that anyone can do it. He’s not supporting his worldview with the fairy tale that supports your worldview and mine, that there’s goodness and kindness, and some of us just wouldn’t (commit murder),” Moffat said. “He knows – he’s solving crimes from hell. He does believe that every human being is absolutely capable of the abominable – the advantage of the loss of everything he valued from his life is that he has the insight that strips away all the lies that sustain our illusion of security,” Moffat added.

In a separate interview, Moffat explained that he developed the show’s basic storyline by trying to answer questions that deeply troubled him. “This didn’t come to me as a script idea, but three things I’d always worry about just idly, at four in the morning,” Moffat told GQ Magazine. Thus, he created the parallel storylines of Janice’s disappearance, Grieff murdering his wife, and Harry committing crimes to protect his family.

Ultimately, ‘Inside Man’ is a fictional story that explores human psychology and its connection to criminology. It explores the possibility of a decent person turning into a killer under certain circumstances. Moreover, the series tries to subvert the tropes of detective fiction by featuring a character solving crimes from death row. As a result, the narrative is rooted in reality and has a sense of urgency that keeps viewers invested.

Read More: Where is Netflix’s Inside Man Filmed?