Is Netflix’s Kaleidoscope Based on a True Story? 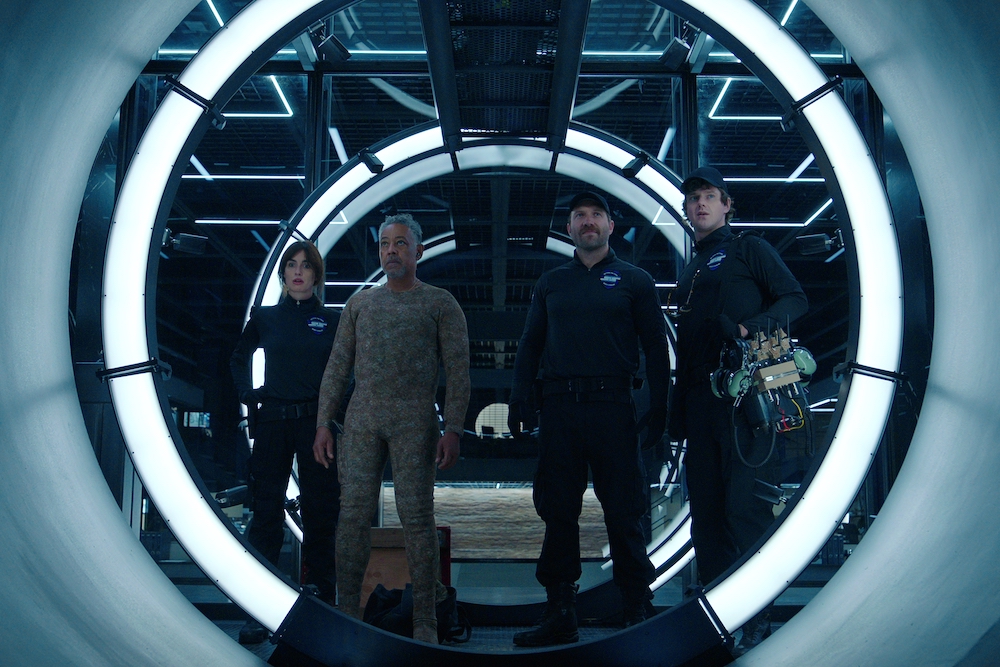 Netflix’s ‘Kaleidoscope’ is a heist thriller that follows a non-linear narrative of storytelling to take its audience on a thrilling ride. The story begins at different points for every viewer, taking a different route to the finale that is common for everyone. In between this, the audience gets to meet a group of thieves who come together to execute the heist of a lifetime. Created by Eric Garcia, ‘Kaleidoscope’ is further grounded in reality due to the lack of a specific order to the story as we meet different characters at different points and see them in a unique light. The difficulties that the crew faces in planning and executing the heist also make it a believable story. If you are wondering whether such a heist really took place and if ‘Kaleidoscope’ is based on a true story, then here’s what you should know about it.

Is Kaleidoscope Based on a Real Heist?

What makes the heist in ‘Kaleidoscope’ interesting is that it takes place in the middle of a raging storm. The thieves get away with seven billion dollars worth of unregistered bearer bonds. Something similar happened in 2012 when seventy billion dollars worth of undeclared bearer bonds were reported to have been lost in the aftermath of Hurricane Sandy. As reported by NY Post, the hurricane led to the flooding of a 10,000-square-foot underground vault, owned by the Depository Trust and Clearing Corp., which was said to have destroyed 1.3 million bonds, stock certificates, and bearer bonds. While the exact value of the whole thing was not confirmed, it was presumed that around seventy billion dollars worth of it might have been lost.

When Eric Garcia heard about it, the first thought in his mind was that someone had executed a perfect heist. “My first thought upon reading all these things was that someone made off with seventy billion and is using Hurricane Sandy as a really good excuse,” he told Netflix. The fact that the firms whose bonds and money were in that vault tried to stay hush-hush about it also came out as an interesting detail. A DTCC spokesperson said they couldn’t go into the details for “security reasons”.

The cleaning and recovery contractor brought on board also remained tight-lipped about the whole situation. “It’s nobody’s business. The public doesn’t need to know what’s in that vault. It’s between them and their customers,” they said. The same thing happens in ‘Kaleidoscope’ when Roger Salas tries to deny the robbery for the fear of unleashing the anger of his clients upon himself. It was small details like these from the real story that Garcia ingrained in the show to give it a realistic touch. The rest of the heist, however, remains entirely fictional. 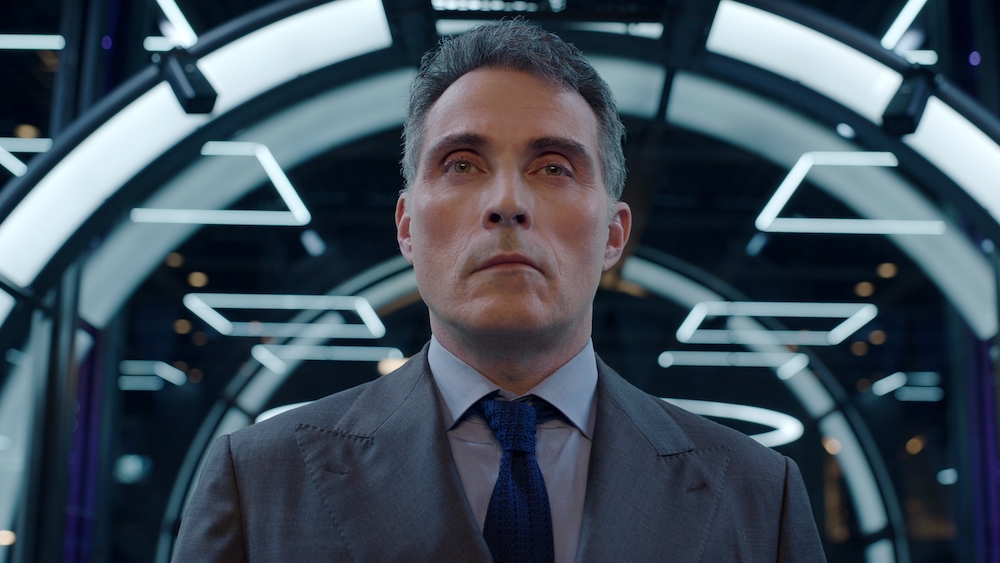 While writing the story, Garcia decided to play with the timeline. Rather than present it in chronological order, he decided to stir things up and present it in a non-linear way to the audience, allowing them to start from any episode they wanted, except the final one. “I said, ‘I think with all this batch delivery [of episodes on streaming] there’s no reason you have to watch a show in order. Why can’t we watch it out of order? And heist stories, which have always been my favorite genre, are always about loyalty and who is really on whose side and shifting identities. For a show that’s meant to come into different characters at different times, and see them at different facets, it felt like a smart way to merge the two things: heist and nonlinear [storytelling],” Garcia said.

This experiment turned the show into an exciting concept, making things all the more interesting. Garcia found inspiration in movies like ‘Rififi’, ‘Pulp Fiction’ and ‘Memento’, especially when it comes to the non-linear structure of storytelling. With all this in mind, it is evident that while the creators of the show came up with fictional characters and events, they have been grounded in reality, be it the choice of the circumstances surrounding the heist or the way the audience perceives the characters. The story focuses on staying as raw and real as possible, highlighting the authenticity in its essence even if it’s all made up.