Is Netflix’s Mismatched Based on a True Story? 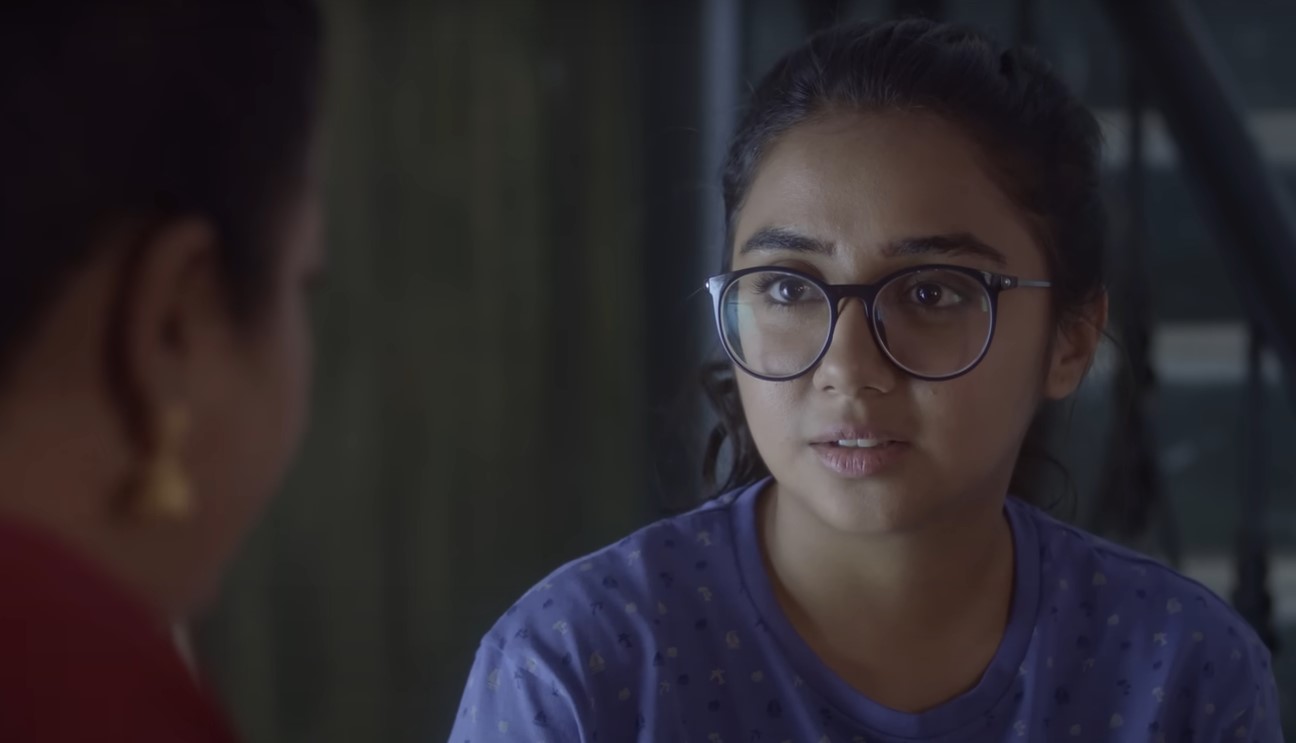 Netflix’s ‘Mismatched’ is an Indian coming-of-age romantic series that follows the love story of two youngsters. Dimple Ahuja is an aspiring tech expert who hopes to break the shackles of impending marriage placed on her by society and establish herself as an accomplished professional. On the other hand, Rishi Singh Shekhawat believes in the traditional notions of romance and is looking forward to meeting his future spouse. When the two meet at the Aravalli Institute, sparks fly but not without a fair amount of tension.

Starring Prajakta Koli and Rohit Saraf, the show tackles many cultural and romantic issues through a heartwarming storyline. The characters in the series have their share of troubles that they attempt to overcome with as much grace as possible. The realistic constraints and ideals showcased in the show, especially when discussing conventional Indian models, have many wondering if the series is inspired by real-life events. Luckily, we are here to discuss the same!

Is Mismatched a True Story?

No, ‘Mismatched’ is not based on a true story. The show is an adaptation of Sandhya Menon’s 2017 novel ‘When Dimple Met Rishi,’ though several key factors have been altered in the series compared to the book. Menon’s novel tells the story of Dimple Shah and Rishi Patel, two Indian Americans who meet at a web-developing camp in San Francisco, California. Their relationship soon develops into a sweet romance, but the journey is far from smooth. 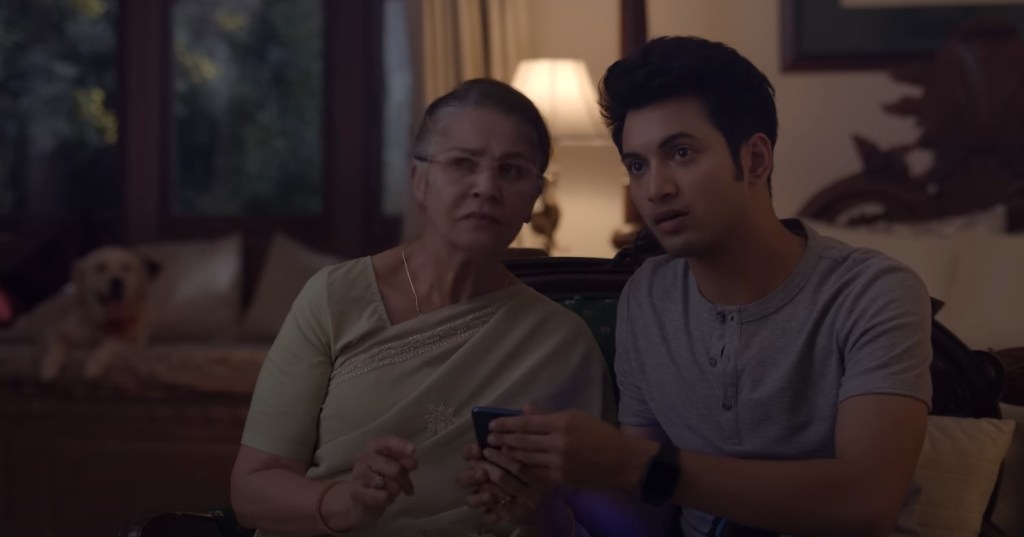 For Menon, the book was an attempt to minimize the lack of representation of Indian Americans, and other immigrant children, in the romantic comedy genre. It is no news that coming-of-age romance stories are one of the most popular genres among the young audience. However, Menon felt the stories she grew up on did not feature within her community. The characters in her novel have different troubles due to their upbringing and the expectations placed upon them.

Hence, the blend of classic love stories with the unique struggles of Indian Americans helped ‘When Dimple Met Rishi’ become a best seller in The New York Times’ Best Seller list. In 2020, the first season of ‘Mismatched’ arrived for the audience to enjoy, and the difference between the original book and the adaptation is evident for the fans to see. For starters, while the first names of the leading characters remain the same, their surnames are entirely different.

Another obvious point of difference is the setting of the series. Instead of being set in the US, like the 2017 book, the series is set in India. Even the name of the institute, where the characters in the Netflix show meet, is changed to Aravalli Institute in honor of the eponymous mountain range in the Indian state of Rajasthan.

As expected, the characters’ struggles in the series differ from their novel counterparts. The show is more geared towards the young Indian audience and is in the Hindi language. While some aspects of the book carry over to the show, it is safer to say that the series loosely follows the plot of Menon’s work but focuses more on elements that the general young Indian audience might find relatable.