Is Netflix’s Old People Based on a True Story or a Book? 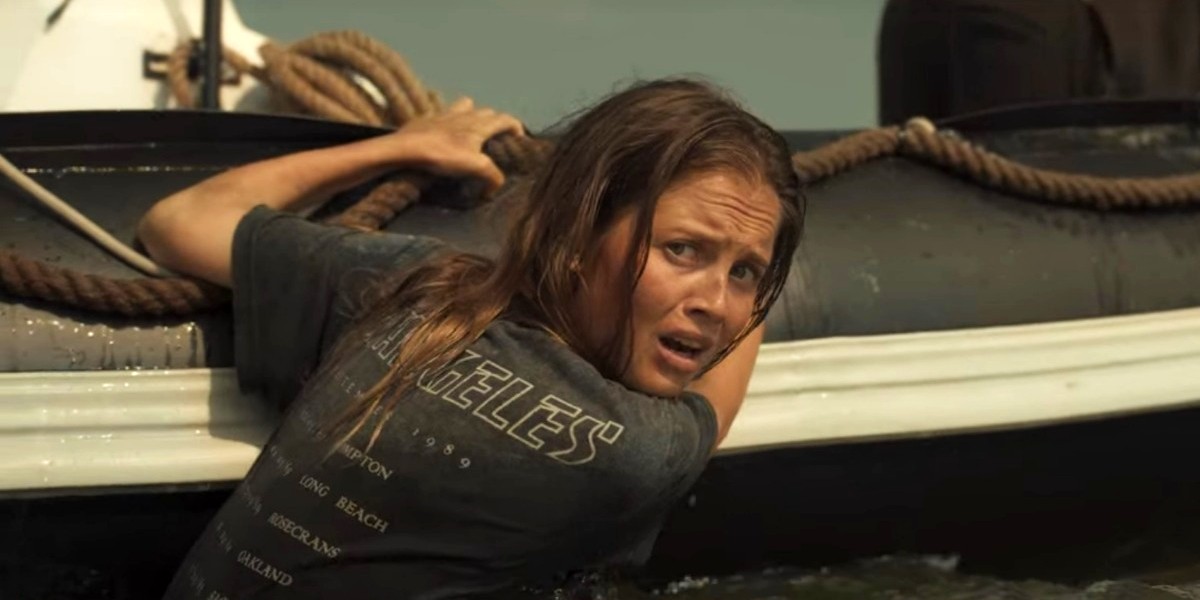 ‘Old People’ is a horror drama movie that follows Ella and her family, who return to their hometown for a wedding. However, things take a dark turn after the town’s senior citizens transform into zombie-like creatures and torment the family. As the family fights for survival, a truly riveting and grotesque tale of unkempt rage unfolds for the viewers.

Andy Fetscher directed the German-language offering from Netflix. It is a thrilling exploration of the aging and the societal role of senior citizens through the prism of gory horror elements. Therefore, viewers must be wondering if the story is inspired by real events or based on a novel. If you seek answers about the inspiration behind ‘Old People,’ here is everything you need to know!

Is Old People Based on a True Story or a Book?

No ‘Old People’ is not based on a true story. The film is also not an adaptation of any book. It tells a fictional story based on an original screenplay from writer/director Andy Fetscher. The premise revolves around Ella, her children, Laura and Noah, and her ex-husband, Lukas. Ela lives in the city with her children and only returns to her hometown for her sister’s wedding. However, the wedding attracts a horde of angry and repressed senior citizens from a nearby nursing home. 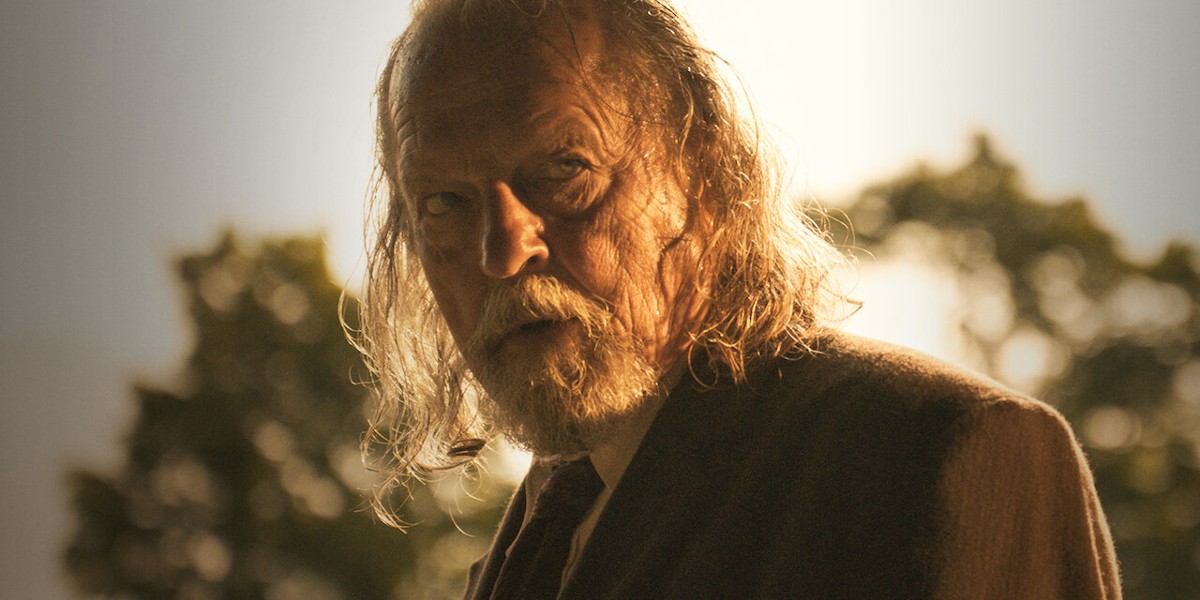 The film’s premise is undoubtedly fresh as it shines a light on the lights of the elderly. The basic theme of the movie is the treatment that the elderly receive from the younger generation. The same is represented in the film through the old-age home where various senior citizens are abandoned by their family members. Moreover, they are also mistreated by their caretakers leading to repressed anger, which manifests as a zombie transformation. Therefore, it is safe to say that the film does not draw from reality. Instead, it relies on the tropes of horror films, especially the slasher subgenre.

In reality, there are no news reports of retirement home residents going on a murderous rampage on townsfolk. Hence, viewers can rest easy as there are no zombified, bloodthirsty senior citizens roaming the world. However, the film proposes an intriguing and dark examination of the state of senior citizens in modern society.

It comments on the neglect and mistreatment the elderly face in today’s age. As a result, a tense and scary atmosphere is created within the narrative by using real socio-cultural issues. Hence, despite its make belief plot and over-dramatic interpersonal drama between characters, the film is somewhat rooted in reality. However, the film also hints supernatural elements are the driving force behind the uprising of the elderly.

Ultimately ‘Old People’ is a fictional story that uses elements of real-life socio-cultural intrigue to craft a horrifying tale about the elderly. It showcases the current state of senior citizens and their plights. However, it gives this issue a grotesque and scary touch by utilizing elements of the slasher horror genre. The end product is an intriguing cautionary tale that warns the viewers about the consequences of mistreating their elders. However, the stylization of the horror sequences and the drama squeeze out the relatability and poignance of the story and restrict it to the world of fiction.