Is Netflix’s Once Upon a Small Town Based on a True Story? Where is it Filmed? 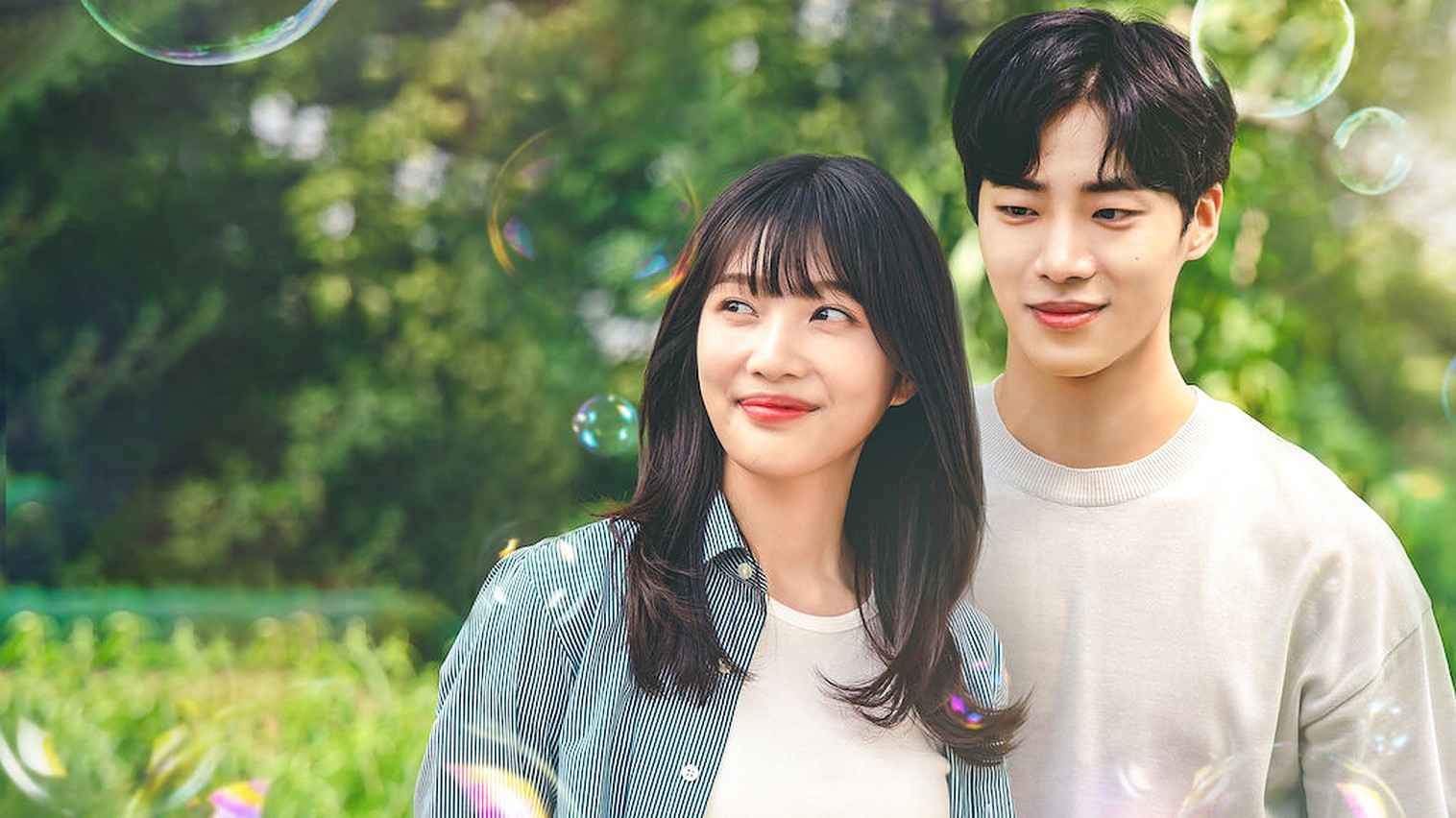 Created by Kwon Seog-jang and Paek Eun-kyoung, Netflix’s ‘Once Upon a Small Town’ is a South Korean romantic drama series. The narrative revolves around a veterinarian named Han Ji-yul, who is forced to move from the city to the countryside to take over his grandfather’s veterinary hospital. Upon relocating reluctantly, he meets a policewoman named Ahn Ja-young, who is a town insider with a friendly secret, and a local nuclear man, Lee Sang-hyeon, who runs a peach farm in the village. However, Han Ji-yul still hopes to escape the village sooner rather than later.

The K-drama explores the fun and sorrows of the individuals in Heedong Village while focusing on the romance between the three protagonists. The subject of love triangles isn’t something new or uncommon, as most of you might have seen them in real life. Thus, it is natural for you to wonder if the show’s story has anything to do with reality. Moreover, the backdrop’s picturesque and lush green locations will make you curious about the actual filming sites. Well, allow us to fill you in on all the details and eliminate your curiosities!

Is Once Upon a Small Town a True Story?

No, ‘Once Upon a Small Town’ is not based on a true story. The show is an adaptation of the web novel ‘Accidental Country Diary’ by Park Ha-min. Albeit, the screenplay can be credited to the excellent writing and creative mind of Baek Eun-kyeong. Thanks to her skills, she could craft a realistic narrative and the characters for the drama series, making it all the more enthralling and gripping. 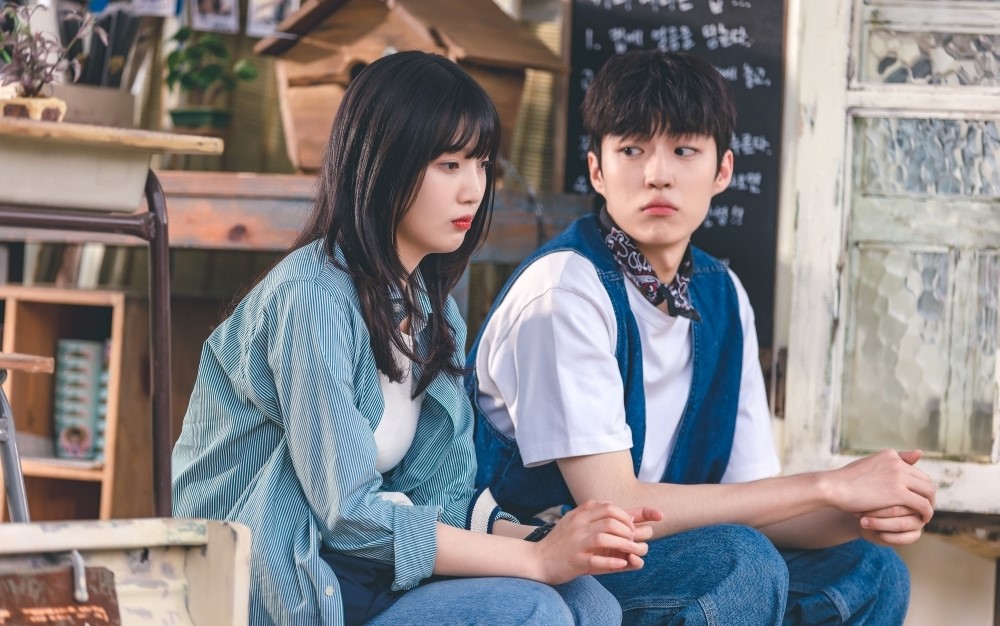 The fictional narrative might seem like something familiar to many of you simply because the themes and elements depicted in the series are not new. Over the years, many movies and TV shows have touched upon the same subjects with similar characters. One of the aptest examples has to be of another K-drama, ‘Hometown Cha-Cha-Cha.’ Much like ‘Once Upon a Small Town,’ the show involves a character in the healthcare field who moves to a village and encounters a local handyman.

In addition, ‘Hometown Cha-Cha-Cha’ is set far away from the city and depicts the blooming romance between strangers in a village. ‘A Good Year’ and ‘A Perfect Pairing‘ are also a couple of movies that explore similar themes and subjects as those of ‘Once Upon a Small Town.’ Thus, even though the story might seem familiar and true to life, the fact that the Netflix series is not rooted in reality doesn’t change.

Once Upon a Small Town Filming Locations

‘Once Upon a Small Town’ is filmed in its entirety in South Korea, specifically in one of the countryside areas of the nation. The principal photography for the inaugural iteration of the Netflix series seemingly commenced in May 2022 and wrapped up in early September of the same year. Officially known as the Republic of Korea, South Korea is a country in East Asia and constitutes the southern part of the Korean peninsula. Its terrain is mostly mountainous, making it an ideal filming site for a series such as ‘Once Upon a Small Town.’ Now, let’s look at all the specific places that appear in the show!

All the pivotal sequences for ‘Once Upon a Small Town’ are taped on location in one of the rural areas in South Korea. The production team seemingly utilizes the lush green locales of the countryside to lens different scenes against suitable backdrops. In an early September 2022 interview with MBC Entertainment, the cast and crew revealed how they prepared to shoot with all the animals in the show’s debut season. They said, “From the script writing process, we received suggestions from veterinarians and modified them so that we could film safely.”

“In scenes where real animals appear, we first set up a safe environment with the help of veterinarians and then film them under the supervision of veterinarians and professional trainers. All props that come into contact with animals are specially made of silicone to ensure safety, and anything that could be dangerous is excluded as much as possible. Many veterinarians work very hard with us to create the safest environment possible,” they added.

As for the team’s challenges due to the scorching heat during shooting, they commented, “There were many places where there was no shade, so we had some difficulties. However, we really enjoyed the purifying feeling that comes from pollution-free and clean nature (in the countryside). There were many moments when the staff and actors forgot about the heat and gazed in awe at the beautiful scenery. One day when we were on the way to dinner after filming, the sunset was so beautiful that everyone stopped and started taking pictures of each other. We are so proud that we could capture that beauty on screen.”