Is Netflix’s Shanty Town Based on a True Story? 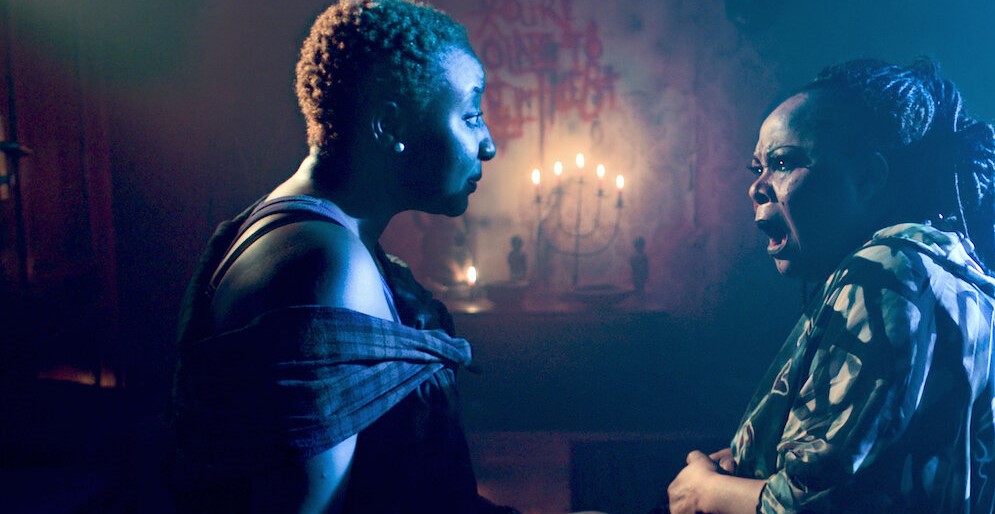 Created by Xavier Ighorodje, Netflix’s ‘Shanty Town’ is an action crime drama series that is set in the titular town where gangs and commotion are the norms, most of which is due to a notorious and ruthless kingpin who almost owns the town. After being on the receiving end of injustice and cruelty, a group of determined courtesans decides to team up and stand up against him and his entire crime ring. However, their efforts are challenged due to the blood ties and political corruption in the town.

The crime show dives deep into several prevalent themes, including corruption and crime rings. Now, as outlandish as some of the subjects in the show are, there might be some of you who are wondering if it has anything to do with reality. It is understandable because you might have heard about something along the same lines happening in real life, or they seem familiar to you in one way or another. Either way, we are here to explore the same and provide you with the answer to your question!

Is Shanty Town a True Story?

No, ‘Shanty Town’ is not based on a true story. Instead, the intriguing storyline of the show can be credited to the collective efforts of Shirleyann Ede, Xavier Ighorodje, Ayomikun Paseda, and Donald Tombia, most of whom have worked on other film projects over the course of their careers. They combined their experience in the film industry and writing prowess to develop a thrilling screenplay for the Netflix series. Having said that, there are many aspects and elements of the show that resonate with different kinds of audiences. 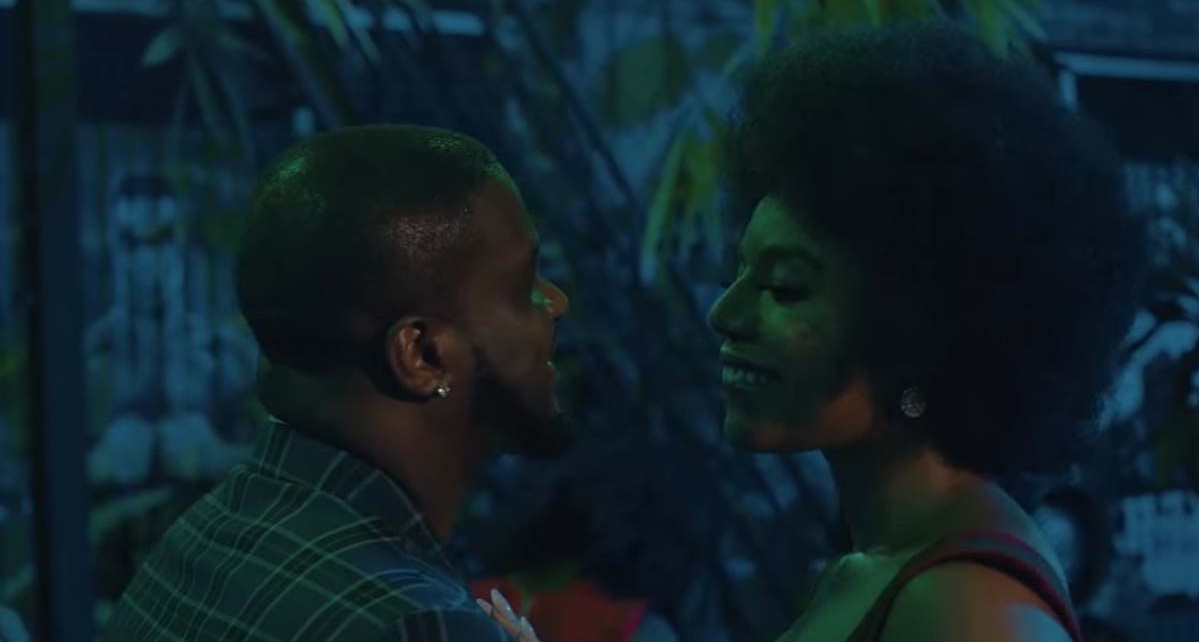 For instance, the predominant theme of redemption is likely to be felt by viewers familiar with the hustle mentality of fast-paced cities such as Lagos. Apart from this, what really makes one wonder about its connections with reality is the fact that the show manages to bring the dark underbelly of the city to the spotlight and tear through the cover of normal city life. Most of us are well aware of the presence of real-life underworld criminals and gangs who work behind the cover of thriving cities, and these are some of the primary reasons why you might think that the show is rooted in reality.

Moreover, the themes and elements highlighted in ‘Shanty Town’ are touched upon by several other movies and TV shows previously, which gives you a sense of familiarity when you watch the Netflix series. Out of all, one of the most appropriate examples has to be that of ‘Narcos.’ Starring Wagner Moura and Pedro Pascal, the crime drama series dramatizes the true story of the notorious drug kingpin — Pablo Escobar. Just like ‘Shanty Town,’ ‘Narcos’ sheds light on the criminal underworld while giving us a glimpse into the workings and dangerous situations they can find themselves in.

You can find several similarities between the two shows in question. For example, the cat-and-mouse game that you see in ‘Narcos,’ between Pablo Escobar and the DEA, mainly Steve Murphy and Javier Peña, is quite similar to the group of courtesans trying to go up against one of the most dangerous criminals rings in ‘Shanty Town.’ So, taking all the above-mentioned factors into consideration, it would be fair to say that even though ‘Shanty Town’ explores a wide range of real and prevalent themes and instances, the storyline itself has nothing to do with real life.