Is Netflix’s The Green Glove Gang Based on a True Story?

Created by Joanna Hartwig-Skalska and Anna Novak-Zemplinska, Netflix’s ‘The Green Glove Gang,’ AKA ‘Gang Zielonej Rekawiczki,’ is a Polish dark comedy series. Zuza, Kinga, and Alicja are three elderly ladies who work as noble thieves. After a failed heist threatens to expose the identities of the gang members, they decide to enter a nursing home and hide there. However, the quiet life at the facility is not for them, and they usher an age of second youth into their new residence. When the nursing home becomes a robbery victim, the trio realizes more is at stake than they had initially imagined.

Starring Malgorzata Potocka, Anna Romantowska, and Magdalena Kuta, the show cleverly combines the elements of suspense with heartwarming moments. While the leading ladies establish a new life for themselves in the nursing home, their past is being investigated by the law officers, who seem to be growing closer and closer to catching the thieves. The show’s thrilling nature and underlying message have made many fans wonder if the series is inspired by real-life events. If not, what exactly led to its creation? Well, we are here to explore the same.

Is The Green Glove Gang a True Story?

No, ‘The Green Glove’ is not based on a true story. The show is written by Joanna Hartwig-Skalska and Anna Novák-Zemplinska. The Netflix show is their first mainstream project for both writers, and the duo seems to have given their best to create an entertaining story. The first season of the series consists of eight episodes that were helmed by Tadeusz Sliwa. For Silwa, the dark comedy story is far from his first job as a director as he also lent his skills to ‘The Chairman’s Ear’ and multiple music videos. 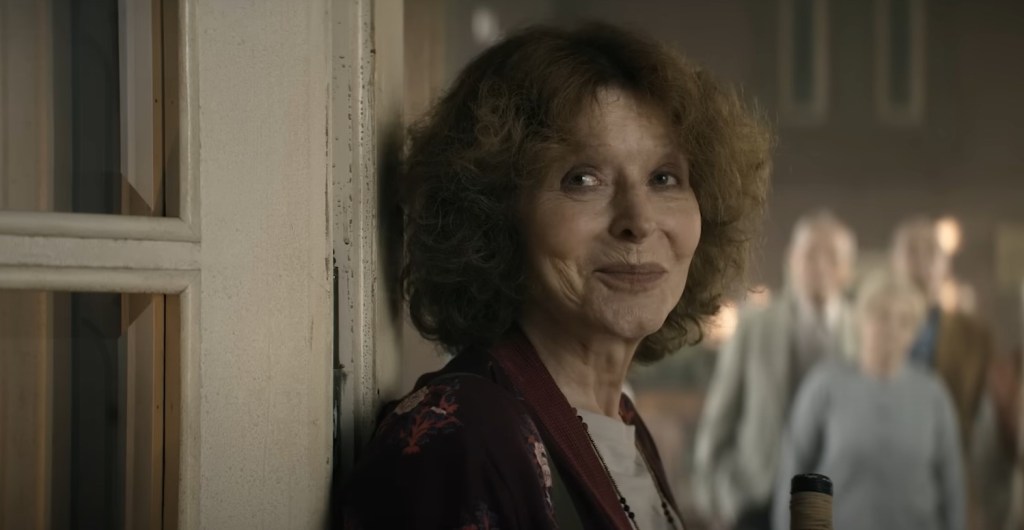 The show’s storyline delves into how society expects people of a certain age to behave and how such expectations often lead many people of old age to curb their wishes and enjoy a seemingly calm life. For the nursing home residents, life was always meant to be dull and peaceful. However, the arrival of three women with little care about world pressures breathes energy into the practiced routine of the old residents.

The whole idea of living life to the fullest despite one’s age and how living youthfully is more about the mindset than the person’s age is explored heavily in the show. The same message will impact those in a similar situation or see their life heading towards such an existence.

However, the show is not all happiness and messages, and the very reasons that started the debacle are undoubtedly captivating. Three old ladies who often participate in robberies and work together as a gang with a signature style? It is indeed a concept that appeals to viewers of multiple age groups. While some might see themselves reflected through these characters, others might imagine their relatives doing some of the portrayed shenanigans.

In fact, the concept of people above a certain age threshold acting as thieves is not a new trick. The 2018 British movie ‘King of Thieves‘ is another heist film that follows a similar concept. Directed by James Marsh, the film revolves around three men who reunite after many years and decide to pull off one more heist and relive their glory days. As expected, the operation is far from smooth but provides much entertainment to the viewers.

Overall, ‘The Gree Glove Gnag’ is certainly not a true story, but it does address many relatable themes. Though hopefully without criminal undertones, living one’s life to the fullest is a concept many fans might find touching. Indeed, the series presents a feel-good idea in a thrilling storyline to fully captivate the viewers and break the stereotypes of the characters that actors of a certain age often portray.

Read More: Where is Netflix’s The Green Glove Gang Filmed?