Is Netflix’s The Playlist Based on a True Story? 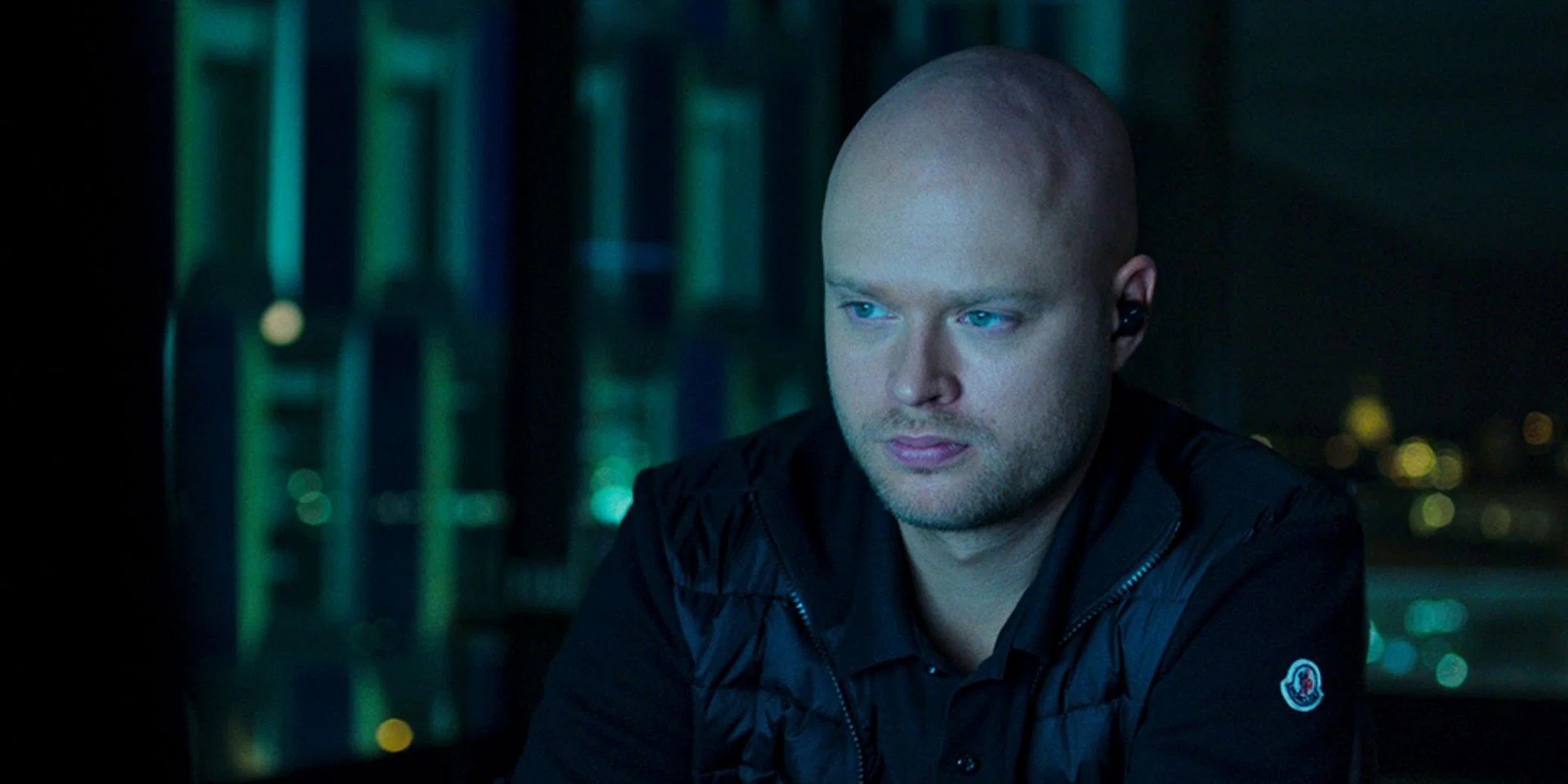 Netflix’s ‘The Playlist’ is a Swedish drama series that follows an aspiring entrepreneur named Daniel Ek. As the music industry tries its best to combat the plague of piracy and keep its financials secure, Ek comes up with a unique solution to the problem. His idea of a legal music streaming service starts taking shape with the help of Ek’s business partner Martin Lorentzon. Though initially met with resistance, Ek soon starts to revolutionize everything within the music industry and how it operates.

Starring Edvin Endre and Christian Hillborg in the main cast, the show depicts the story of a determined man and how his idea helped combat one of the biggest threats to a flourishing industry. Even those who have not watched the show might find Ek’s concept obvious in the contemporary world. Naturally, many must be curious to know the truth behind the story of the Netflix series — is it based on real-life events, or is it simply a fictional tale? Let’s explore the same!

Is The Playlist a True Story?

‘The Playlist’ is partially based on a true story. The series is based on Sven Carlsson and Jonas Leijonhufvud’s novel ‘Spotify Untold,’ AKA ‘Spotify Inifrån,’ which tells the story of Daniel Ek and Martin Lorentzon, the brains behind the Swedish music service Spotify. The streaming giant created a mini-series from the non-fiction book that tells the story of the audio streaming platform entering the US market and the opposition it faced from Apple. 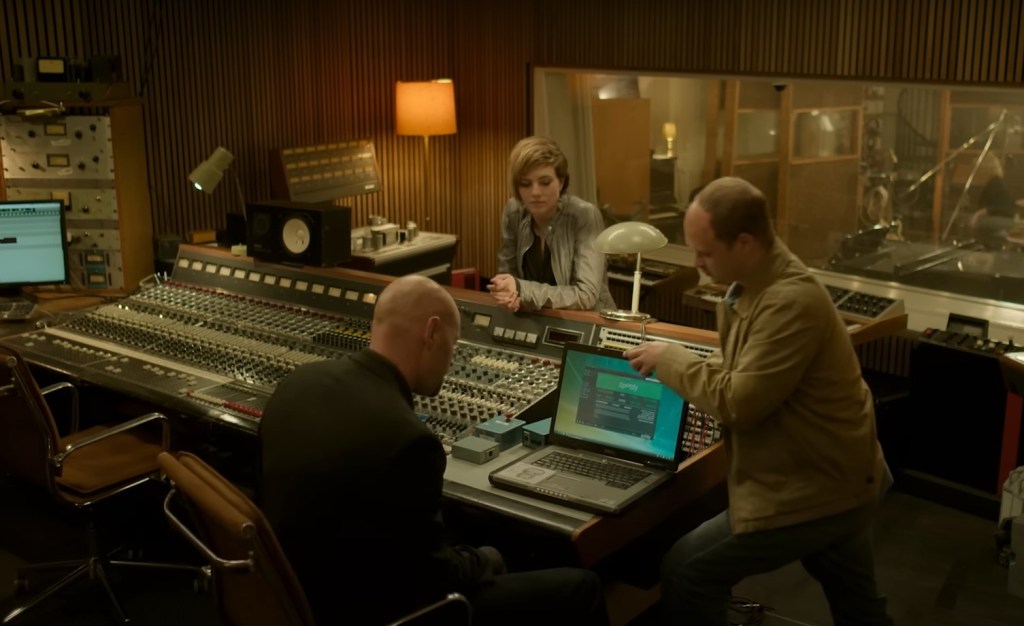 However, according to Carlsson and Leijonhufvud, while the incidents and confessions mentioned in the book do come from people close to Ek and Lorentzon, they are not information from the founders. “Ek seems to have chosen to close the shutters completely. Personally, I can understand that. Spotify is challenging Apple on a legal level right now. We address Spotify’s constant struggle with Apple in our book. If Ek were to talk about such sensitive topics in book form, [Spotify would] do it in their own way with full control,” Leijonhufvud told Variety.

Therefore, while the writing duo did not interview the founders, they were able to get some insight from the company’s former senior executives, board members, and colleagues. The issues that Spotify faced as a foreign company trying to enter America’s digital music market were far from simple. In the year 2010, when the struggle was at its peak, Ek’s strain about the issue was at an all-time high. However, thanks to secret deals made by Spotify with companies like Universal Music Group and Sony Music, the Swedish organization was able to gain a foothold in the US. 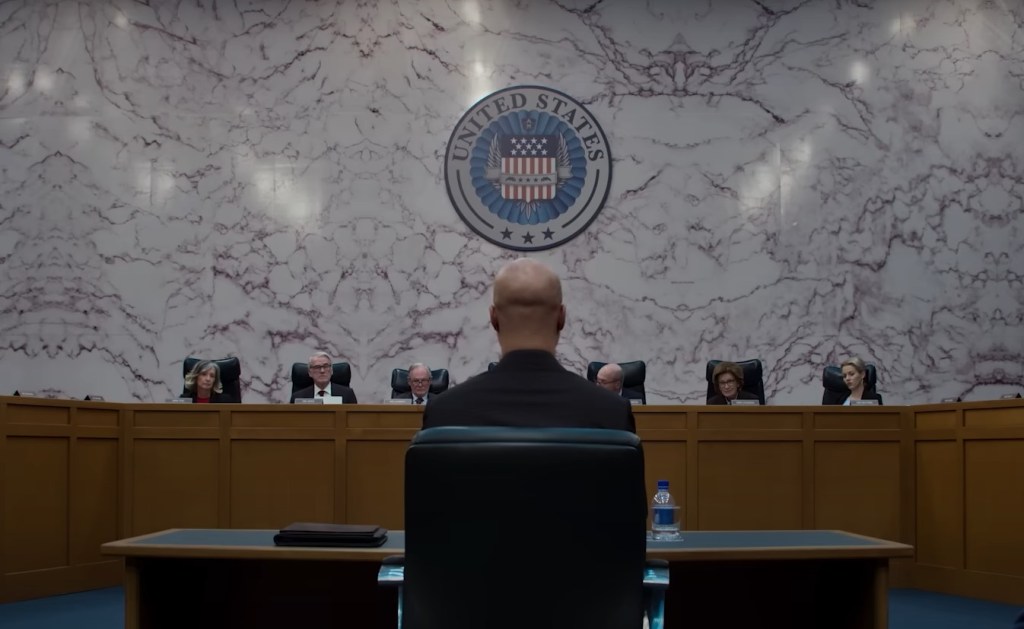 Elaborating on Ek’s paranoia over his dealings with Apple, the writers claim how the founder at one point believed that Steve Jobs was prank-calling him. “We have that from a trusted source. Whether Steve Jobs actually called Daniel Ek is something we can’t verify. To us, Ek’s claim is as a reflection of how paranoid and anxious he must have felt in 2010, when Spotify was being denied access to the U.S. market, in large part due to pressure from Apple,” Carlsson explained. “The major record companies seem to have been quite loyal to the iTunes Music Store, and to Jobs personally.”

Carlsson added, “Apple had roughly 80 percent of the market for digital music distribution in the U.S. at the time. Jobs saw music downloads via iTunes as a comparative advantage in his ‘holy war’ against Google’s Android platform.” For Carlsson and Leijonhufvud, the high tensions between Apple and Spotify were as surprising as their readers. “I think we both felt a rush of adrenaline when we unraveled the details about the conflict between Apple and Spotify,” Carlsson shared. 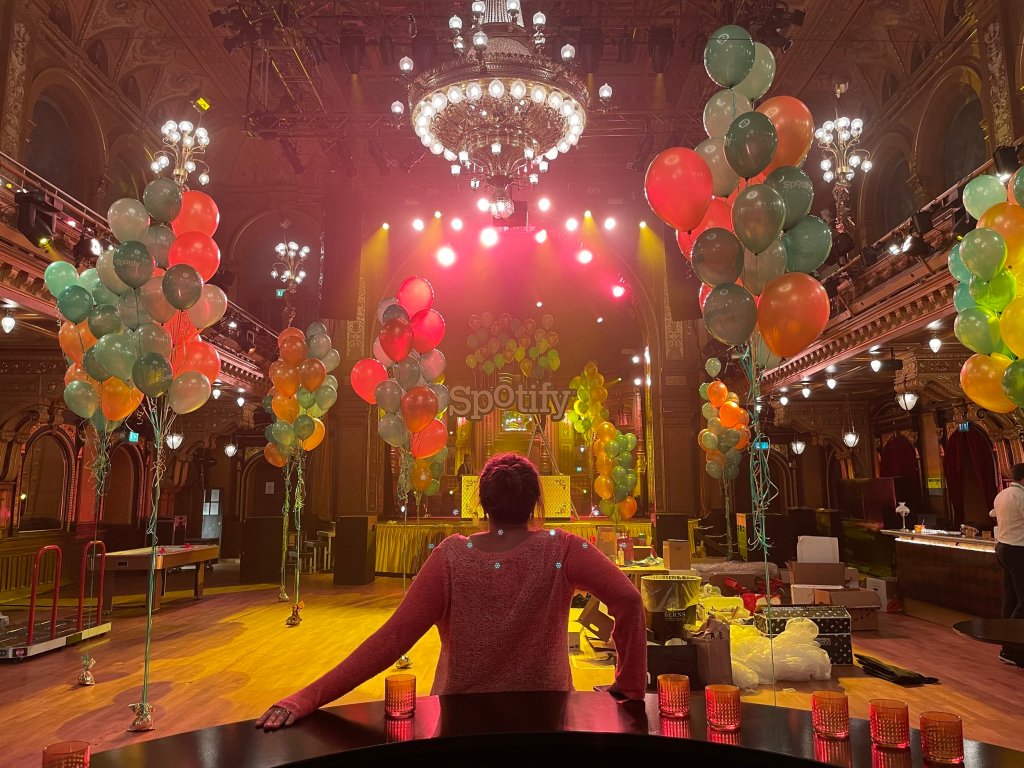 Carlsson added, “After several months of research, we could finally account for how Jobs actively worked to oppose Spotify’s establishment in the US and what he may have been thinking. It gave the story an edge.” While the tensions between the two companies are the focal point of the book, the Netflix series pays more attention to how the company came about and rose to become one of the leading global music platforms. The series focuses more on how the company struggled to establish its roots, the opposition it faced from record companies, and the general skepticism from the masses.

It also briefly touches upon Spotify’s troubles while entering the American market, though the emphasis on its rivalry with Apple is seemingly not as prominent as it is in ‘Spotify Untold.’ One can easily consider ‘The Playlist’ as a semi-fictional tale of how Spotify came to be. The events depicted in the story follow a broad timeline of how Spotify became what it is today. However, the details and the conversations the series portrays can’t be confirmed as 100% accurate. Though ‘The Playlist’ attempts to be a documentary series, it is much better suited to the role of a semi-fictional biographical drama.

Read More: Where is Netflix’s The Playlist Filmed?