Is Notre-Dame’s Colonel Varèse Based on a Real Person? 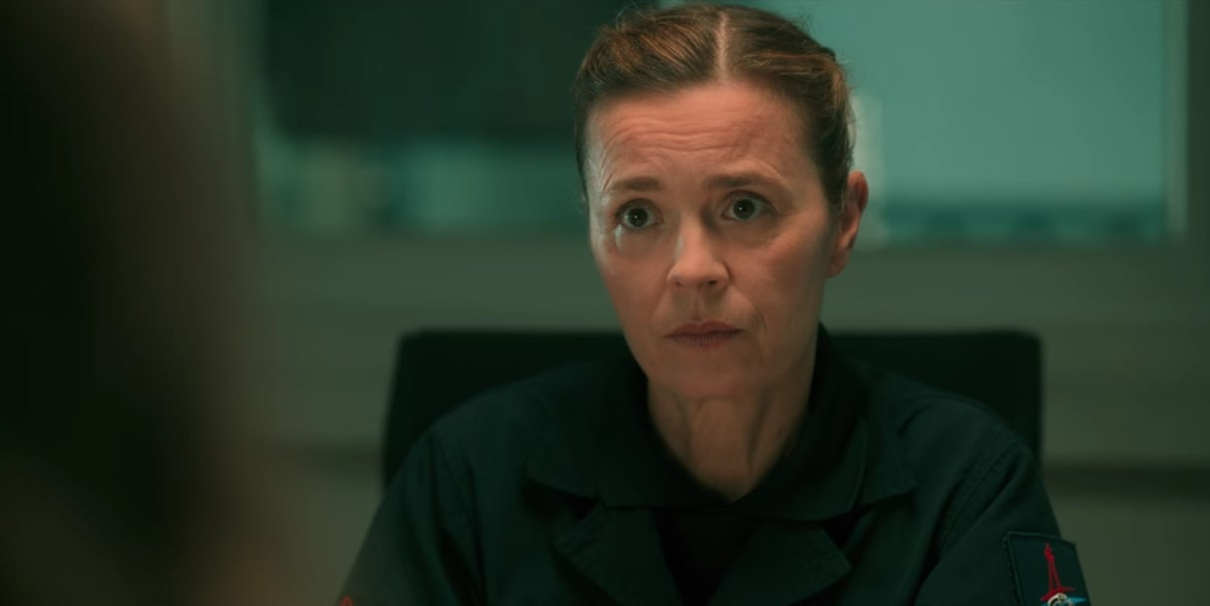 With Netflix’s ‘Notre-Dame, la Part du Feu‘ (‘Notre-Dame, the Fire Part’) delving deep into the burning of the Paris cathedral, we get a complete insight into its overall significance and impact. After all, this six-part French drama essentially explores the evening of the fire through the eyes of a diverse group of locals to really shine a light upon the differences in human nature as well. Yet for now, if you just wish to learn more about Colonel Gabrielle Varèse — the fire department’s second in command following General Zacharie Ducourt — we’ve got the essential details for you.

From what we can tell, not only does Colonel Gabrielle Varèse not exist in the real world but she’s also largely fictionalized to fit the core narrative of this intriguing series rather than anything else. In fact, despite having the factual book ‘La Nuit de Notre-Dame’ (‘The Night of Notre Dame’) by Romain Gubert as its inspiration, a majority of the characters within this original are imagined. They do draw a little bit from the individuals who actually willingly stepped foot into the literal mouth of danger to save the medieval establishment, yet they’re not based on anyone in particular.

Even director-writer Hervé Hadmar has since opened up about the same by stating, “[this show is] totally romantic; one could almost say melodic at times, which is totally assumed. I was interested in going into it and being with characters who experienced things that night.” That’s why he first carefully examined a few original photographs of the evening Notre-Dame really caught on fire back on April 15, 2019, before finalizing the different types of people he wished to ultimately include in his tale.

Hervé then added, “I turned the camera 180 degrees towards all these people. With my co-writer, we tried to imagine their lives. So we made a list of 20 to 25 different characters. In the end, we didn’t have any; [we] retained only six or seven.” And the Colonel is quite significant among them since she shares a few ideologies with the director — she thus continually insists on doing everything to save the cathedral for more than just her faith; it’s for the sense of belonging, community, as well as history.

“The Notre-Dame fire, for me, is one of those events that can bring us together,” Hervé once said. “They say something about our time, and I assumed that we all had an inner fire to put out. Our-Lady who burns, it’s a bit of a symbol of our society which also burns.” He further expressed his goal was to emphasize a much more universal side of existence, which is why he ensured his characters were incredibly different from one another.

Colonel Varèse is hence intentionally portrayed as a strong-minded yet kind woman in a position of power whose past internal struggles contradict the ease with which she seemingly carries herself and her faith. After all, she’s a devout Catholic as well as a member of the LGBTQ+ community – it’s evidenced through her interest in Alice Adamski and the meeting in a church where pamphlets on the table read, ‘Bring Christian and living as a homosexual,” amongst much more. But there’s acceptance.

Read More: Is Notre-Dame Based on a True Story?