Is On the Line Based on a True Story? 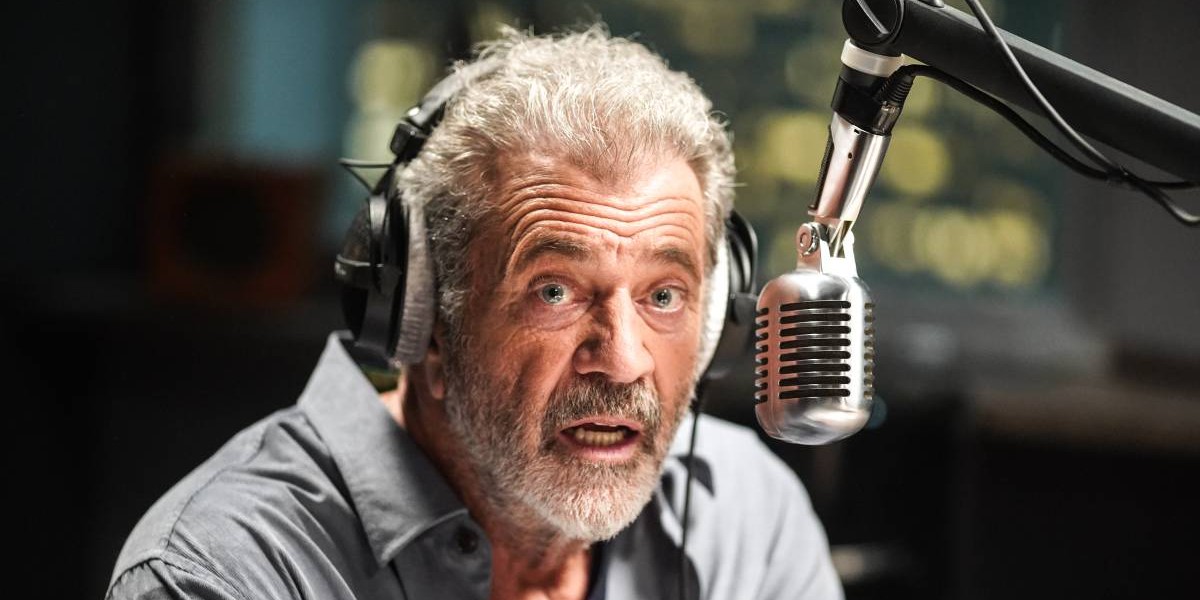 ‘On the Line’ is a thriller film directed by Romuald Boulanger. It stars Mel Gibson (‘Boss Level‘) as Elvis Coony, a radio jockey who runs a highly popular late-night radio show. However, Elvis’ life is turned upside-down when one night, a mysterious caller claims to have kidnapped his wife and daughter. As the caller threatens to kill his family, Elvis teams up with the new intern, Dylan (William Moseley), to find the caller and save his family. The tense and taut thriller is rooted in the high-tension atmosphere caused by the caller’s newspaper headline-worthy phone call. Therefore, viewers must be curious to find out if the movie is based on actual events or real incidents. In that case, here is everything you need to know about the inspiration behind ‘On the Line.’

Is On the Line a True Story?

No, ‘On the Line’ is not based on a true story. The film tells a fictional story crafted into a screenplay by French writer-director Romuald Boulanger. However, Boulanger came up with the basic premise for the movie from his personal experiences. Boulanger began his writing career in 2005, working on several television shows before transitioning to movies. His credits include French films such as ‘Connectés’ and ‘Haters.’ However, before finding success as a screenplay writer and director, Boulanger worked at a radio station. 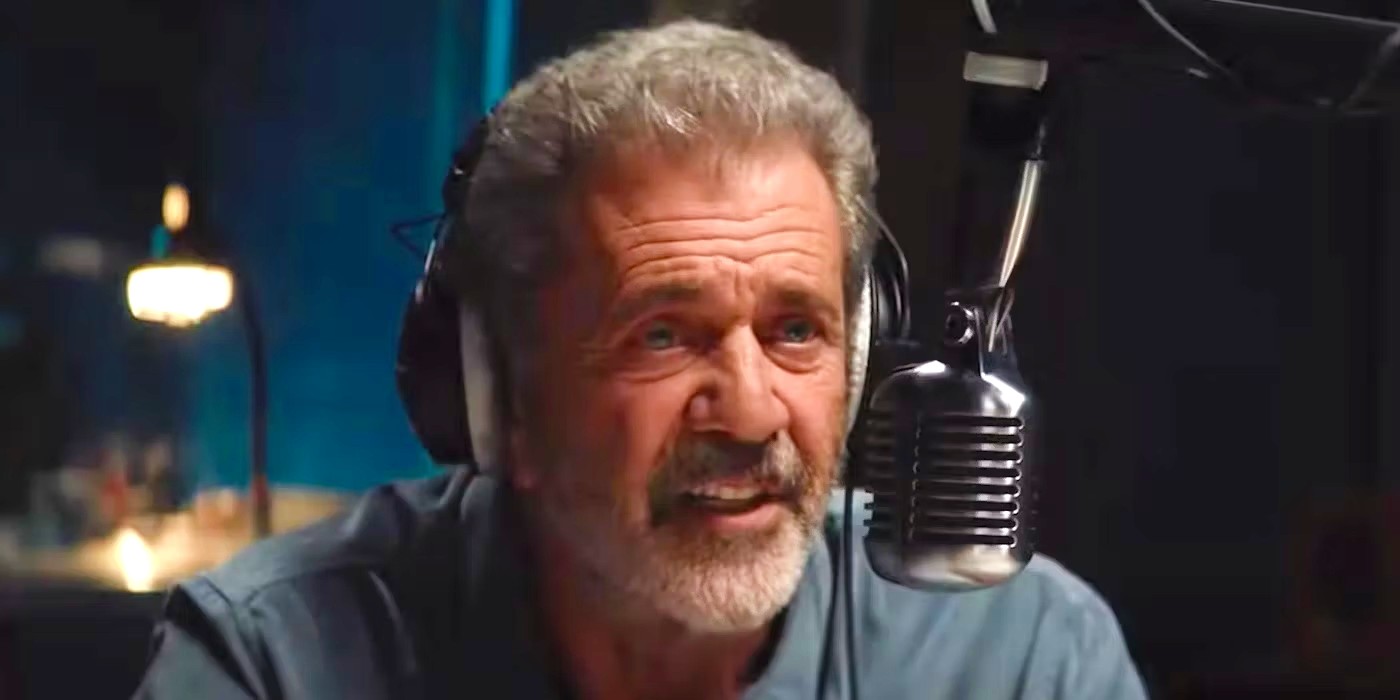 In an interview, Boulanger revealed that he drew from his personal experiences to craft the story for ‘On the Line.’ He explained that he worked as a radio jockey (RJ) at NLG, a National Radio Station in France, for nearly fifteen years. Boulanger hosted a radio show during which he received a call from an anonymous caller. The caller claimed to have kidnapped Boulanger’s mother and threatened to kill her if the RJ refused to put him on air. The incident caused a stir at the radio station and scared everyone.

Boulanger was able to see through the caller’s ruse, as his mother had passed away years ago. This personal experience led to the birth of the idea, which eventually became ‘On the Line.’ Boulanger explained that he represented the incident in the film through a man who shows up at the radio station and threatens Elvis (Mel Gibson) to put him on air. The brief scene leads to the movie’s inciting incident and induces tension in the plot. However, the journey of Elvis is entirely fiction and crafted by Boulanger to entertain the audience.

The movie has similarities with Boulanger’s 2019 short movie ‘Talk,’ which is also set in Los Angeles and follows the story of a radio host whose life changes after a mysterious call. However, Boulanger hasn’t confirmed if ‘On the Line’ is a direct expansion of the idea he explored in the short film. Moreover, despite being set in Los Angeles, the movie was primarily filmed in Paris. It hinges on the tropes of the thriller genre, and the director focuses on a unique visual treatment that captures the intensity and tension of the plot.

All things said, ‘On the Line’ is not based on a true story. However, it is derived from the director’s personal experiences. While a real incident led to the genesis of the film’s premise, the story itself is completely fictional. Moreover, it is safe to say that Boulanger also drew from his experiences as a radio jockey to craft the story. The story explores the shock content creation space and comments on the modern content creation culture and its seemingly boundless nature. As a result, the film holds some semblance of reality despite being fictional.

Read More: Where Was On the Line Filmed?