Is One Hour Photo Based on a True Story? 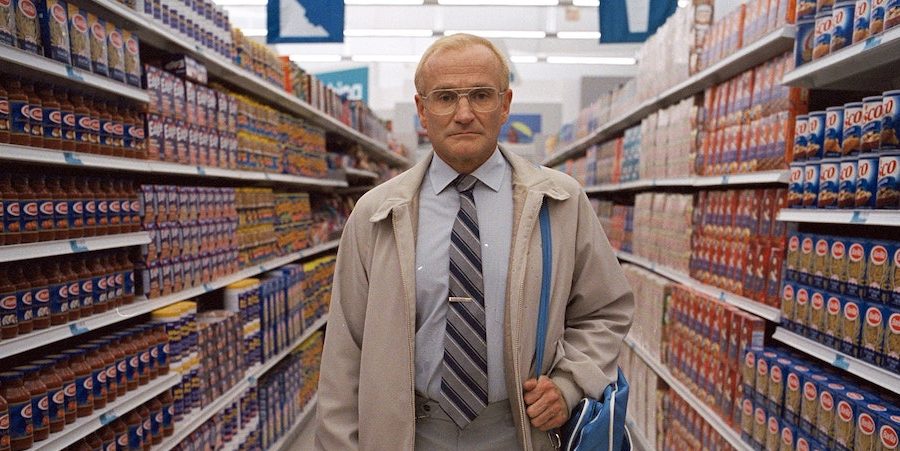 Directed by Mark Romanek, ‘One Hour Photo’ is a psychological thriller film starring Robin Williams. It tells the story of Seymour “Sy” Parrish, a photo technician who develops an unhealthy obsession with a family she has serviced for a long time. However, things take a drastic turn when Sy’s obsession reaches a new level, leading to desperate actions. The scary premise is elevated by believable performances as the film explores the complete theme of loneliness. Hence, viewers must be wondering whether ‘One Hour Photo’ is based on a true story. If you are looking for answers about the inspiration behind the film, here is everything you need to know!

Is One Hour Photo a True Story?

No, ‘One Hour Photo’ is not based n a true story. The film is based on a fictional story written by Mark Romanek. The film deals with the theme of loneliness and is set inside a retail store where the protagonist works. The story revolves around Seymour “Sy” Parrish, who works as a photo technician. Sy’s job involves developing pictures from the camera roll. 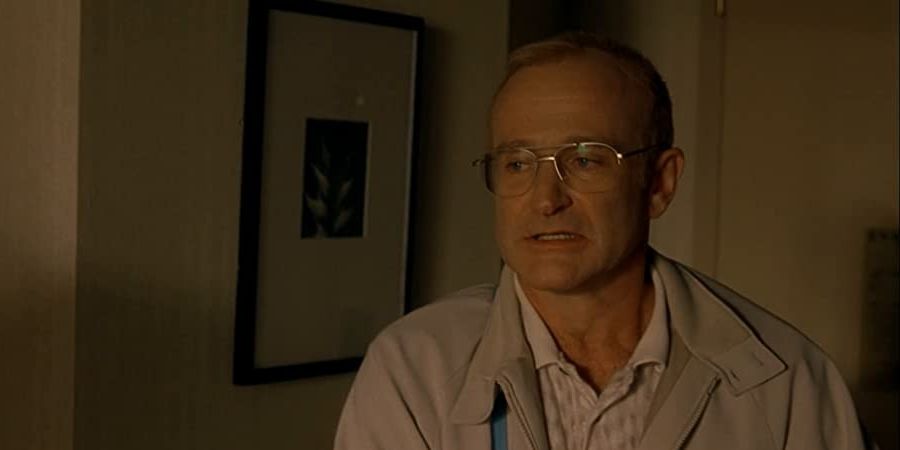 As a result, the film explores the early 2000s technology and the importance of photographs, cameras, and photo technicians in the society of that era. Hence, the narrative is firmly grounded in reality. Moreover, Sy’s duties are presented with authenticity as actor Robin Williams spent time at a photo development training facility learning the tasks of a photo technician.

The movie’s primary theme is loneliness, as Sy is alone and has no family or friends. As a result, he develops an unhealthy obsession with the Yorkins, a family who are longtime customers of the studio he works at. In an interview, writer-director Mark Romanek revealed that he drew inspiration from classic films about a lonely man, such as ‘Taxi Driver,’ directed by Martin Scorsese and written by Paul Schrader. Likewise, the film is a character study that explores the complex psyche of its protagonist.

In the film, Sy’s loneliness results in him living vicariously through the Yorkin family. However, his well-intentioned actions are deemed creepy in a social context, leading to a compelling narrative. Moreover, the film keeps audiences at the edge of their seat by concealing Sy’s motivations making it an enthralling experience. As a result, the narrative often steers away from reality to craft some thrilling scenes for viewers to experience on the screen. Therefore, certain sequences are rooted in fiction and appear disjointed from reality.

Nonetheless, the cast’s believable performances and the story’s constant attempt to showcase Sy’s human side keep viewers emotionally invested in the story. Despite Sy’s actions, he is presented as a relatable character that viewers can sympathize with because of his past. Hence, the film balances its realistic setting with strong fictional storytelling to character study.

Moreover, the focus on the early 2000s photography technology makes the story relatable for viewers as it highlights the negative effects of photo sharing. Ultimately, ‘One Hour Photo’ is a fictional story that is rooted in a realistic setting. It deals with the themes of technology, privacy, and loneliness with a deft touch. Hence, it is a psychological thriller with emotionally resonant themes that will make viewers sympathize with the protagonist’s fictional story.