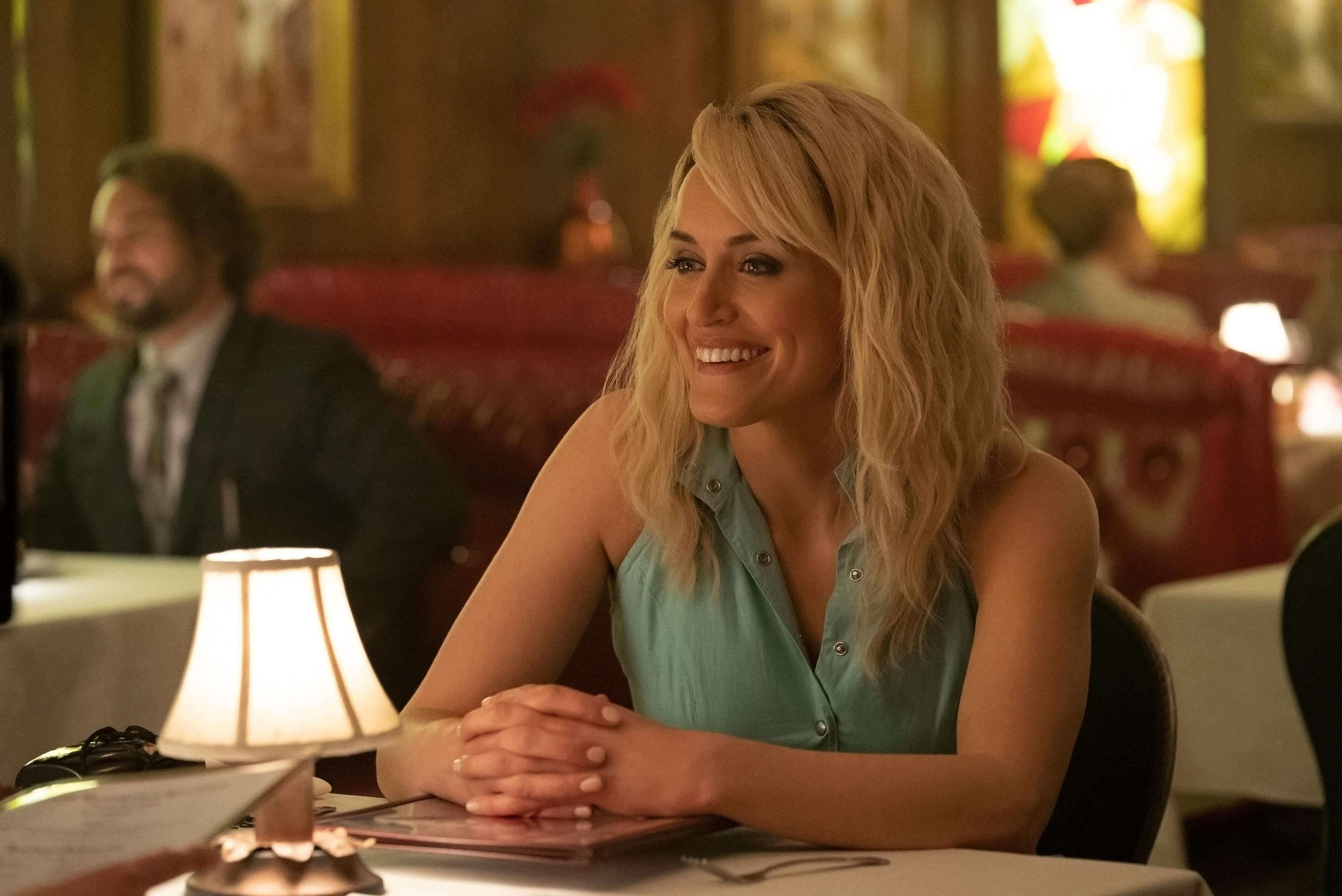 ‘Pam & Tommy’ tells the emotional and raunchy story of celebrity couple Pamela Anderson and Tommy Lee’s whirlwind romance. In parallel, the miniseries follows the disgruntled carpenter Rand, who inadvertently steals a private videotape from the couple and decides to profit from it. As the recording goes viral, the celebrity couple is thrown into a whirlpool of public and judicial scrutiny.

Meanwhile, Rand embarks on his own remarkable series of events, and the slightly clueless carpenter is most often seen with a woman named Erica. Given that a significant portion of the narrative draws from real people and events, we got curious about just how much of her character is based on an actual counterpart. Let’s take a look at whether Erica from ‘Pam & Tommy’ is based on a real person or not.

Is Erica Gauthier Based on a Real Person?

Yes, the character of Erica, as essayed by Taylor Schilling on ‘Pam & Tommy,’ is based on a real person. The real Erica was a Southern girl that Rand Gauthier reportedly met in San Fernando Valley in the late 1980s when the two were set up on a blind date. The two were briefly married and seemingly in contact during the time that the Pamela Anderson and Tommy Lee sex tape scandal was beginning.

Sources close to the adult film actress revealed that Erica initially disliked performing with male costars but did so because it paid better than performing with female costars. In an interview with Hustler Magazine in 1989, she also seemingly confirmed the same. 1989 also saw Erica and Rand’s wedding, though the marriage didn’t last long and allegedly fizzled out in a few years. However, she did seemingly get Rand to start performing in adult videos as well. Erica later married NFL player Derrick Jensen, and the two had a son named Davis.

Is Erica Gauthier Dead or Alive?

By the time she retired in 1994, Erica had appeared in over a hundred and fifty movies, received awards, and gotten indoctrinated in a few adult-entertainment halls of fame. She made a brief comeback in the late 1990s into adult videos before leaving the industry for good and reportedly moving to Panama City Beach in Florida.