Is Pam & Tommy’s Rand a Real Person? Where is He Now? 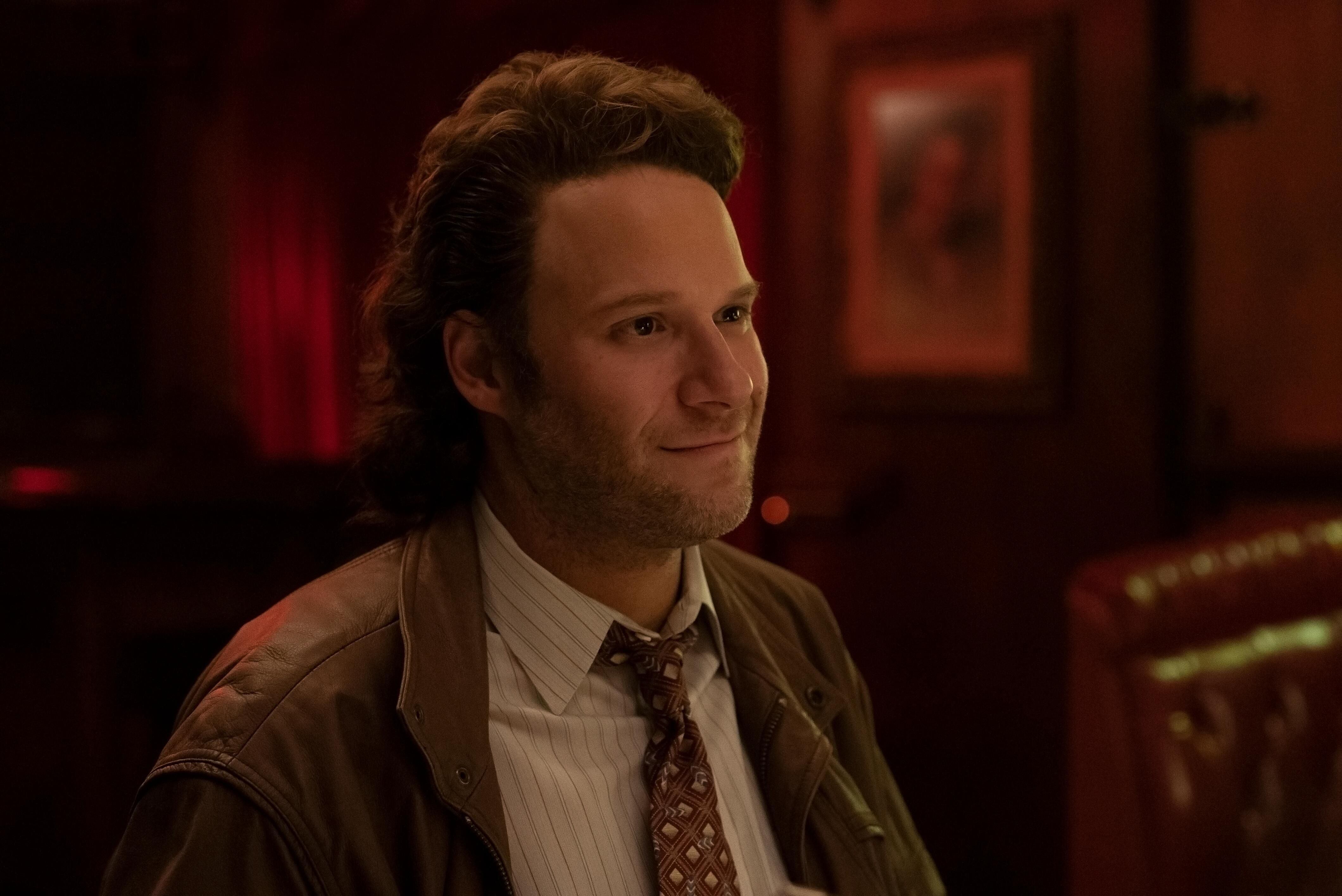 ‘Pam & Tommy’ follows the remarkable story of a celebrity couple, Pamela Anderson and Tommy Lee, who get married days after meeting each other. Their whirlwind romance takes a surreal turn when their disgruntled carpenter steals from them and inadvertently gets his hands on an intimate recording of the couple.

Once the carpenter, Rand, comes in possession of the explosive tape, he decides to profit from it, leading to all manner of chaos. The show is set in the early days of the internet, and the disgruntled worker harnesses the reach of the web to kickstart his “enterprise.” Rand’s story is a strange one that sparks a series of events that become headlines. Could the character be based on a real person? Let’s find out.

Is Rand Gauthier Based on a Real Person?

Yes, Rand, as essayed by a mullet-sporting Seth Rogen in ‘Pam & Tommy,’ is based on a real person. In 1995, the real Rand Gauthier worked as an electrician on Tommy Lee and Pamela Anderson’s mansion on Mulholland Highway in Los Angeles and was fired (apparently for work not at par) with unpaid dues he alleged amounted to $20,000. As the show depicts, the disgruntled worker then stole the safe in which he found the now-infamous sex tape. Gauthier claims that he originally planned on just writing off the dues, but when Lee confronted him with a shotgun, a plan for revenge began to form.

“I was never really that popular with people,” the electrician said. “But I had never been held at gunpoint. It screwed with my head.” Gauthier grew up in Los Angeles, where he had a troubled childhood. His mother eventually became a Jehova’s witness and his father, actor Dick Gautier, was also largely absent. He obtained a Bachelor of Science in Electrophysics from California State University and, after dating an adult film actress named Erica Boyer, appeared in a number of adult films.

However, Gauthier was not too fond of the job and began to work as an electrician, eventually landing the gig at Lee and Anderson’s House. The tape that he found in the stolen safe and subsequently sold online with the help of Milton Ingley (Uncle Miltie, essayed by Nick Offerman) became viral, and for a short time, Gauthier expected to become rich beyond his dreams. The tape allegedly generated legitimate sales of $77 million in less than a year, and Gauthier even stated in an interview that he had begun looking at castles in Spain.

However, things never panned out as hoped by Gauthier, and the video became heavily copied and bootlegged, leading to dwindling profits. In order to repay the loan he and Ingley took to start selling the tapes, the former electrician was forced to work for the mob. In an interview, he described breaking the collarbones of others that owed money to the mob. Eventually, Gauthier returned to working as an electrician.

The real Rand Gauthier was not involved in the production of ‘Pam & Tommy.’ In essaying the character, Rogen said in an interview with Variety — “I wanted to play Rand as someone who has very little going on in his head. Someone whose ultimately evil acts aren’t done out of some amazing and deep thought process, but actually out of a complete lack of thinking and caring about how his actions would affect other people.” Thus, the miniseries attempts to match many aspects of Rand’s character with his real-life counterpart but also approximates and fictionalizes parts of the character. However, Rogen’s role is indeed based on a very real person.

Where is Rand Gauthier Now?

In 2007, Rand Gauthier moved from Los Angeles to Santa Rosa, where he seemingly continues to work as an electrician. According to his professional profiles, he worked as an electrician at the University of California and as an electrical engineer and business relations manager at Tricon International. He is now the owner of Q Electrical Services and enjoys playing tennis, restoring cars, and practicing Tae Kwon Do. His days selling copies of the stolen sex tape are long behind him and he seems to be researching polyacrylamide gels and working on a book about the nature of magic and symbolism in religion.

Read More: Where is Pam and Tommy’s Sex Tape Now?