Is Paranormal Activity: Next of Kin Based on a True Story? 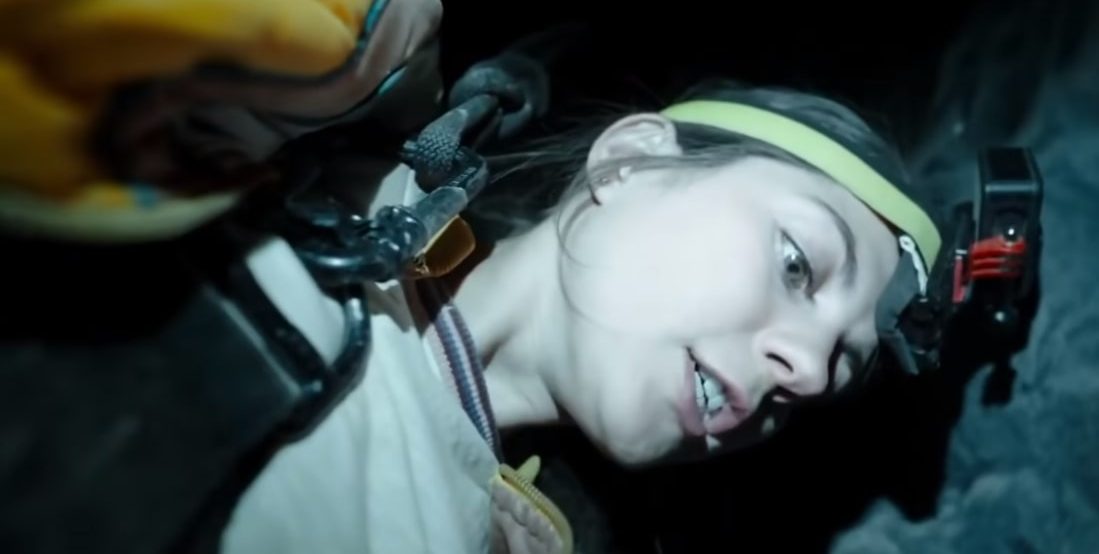 Directed by William Eubank, ‘Paranormal Activity: Next of Kin’ is a horror film that tells the story of a documentary filmmaker who is trying to connect with her roots while uncovering the truth about her mother’s mysterious disappearance years ago. The filmmaker’s search leads her to a secluded Amish community where a host of terrifying events await her. It is the seventh installment in the ‘Paranormal Activity‘ film series and serves as a reboot of the franchise.

The unique visual style of the horror film, as well as the family theme, will make audiences pause to question the narrative’s connections to reality. Our curiosity about the same led us to launch a small investigation into the matter, and here’s everything we learned about the conceptualization of ‘Paranormal Activity: Next of Kin.’

Is Paranormal Activity: Next of Kin Based on a True Story?

No, ‘Paranormal Activity: Next of Kin’ is not based on a true story. The film is based on an original screenplay written by Christopher Landon, who is also responsible for penning the script of four other films in the movie series. Therefore, it’s not surprising that the basic style and structure of the story remain similar to the previous installments in the franchise. The William Eubank directorial uses the found footage convention to unfold its plot, and that is precisely why some viewers might find the narrative believable. 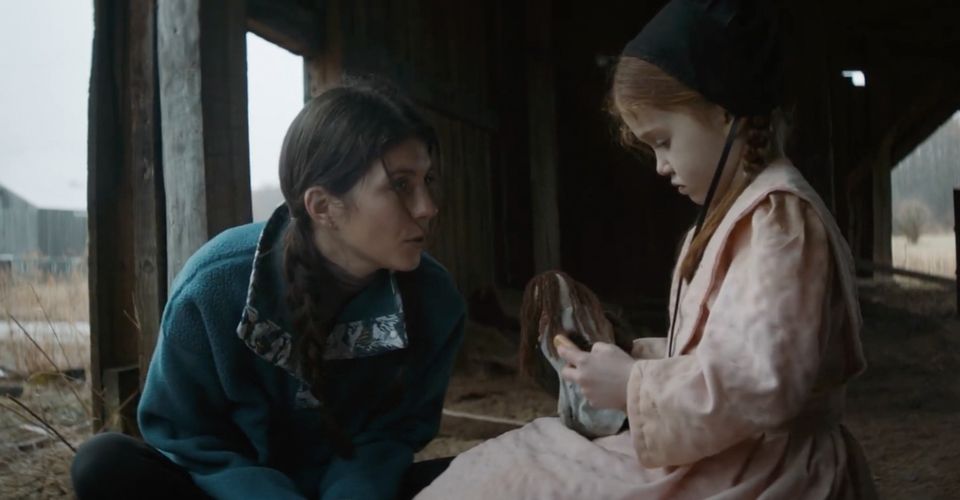 The film’s protagonist, Margot, is a documentary filmmaker and records her experiences while exploring her roots. Most of the events are presented through the cameras on various devices. The scary sequences are carefully curated in order to give the viewers an authentic experience through the point of view of the person recording the footage. However, despite the filming style, unlike an actual paranormal documentary, the film features fictional characters, and the narrative itself is disjointed from reality.

The franchise as a whole is known for exploring the relationship between technology and humans. The trend continues in the seventh installment as Margot’s long-lost family has an anti-technology stance and is deeply religious. The supernatural threat in this film is the demon prince Asmodeus, who is a popular figure in Judeo-Islamic folklore. Asmodeus is also mentioned in the deuterocanonical books (which are canonical books of the Old Testament according to Catholic Churches). Therefore, in a sense, the characters’ religious beliefs in the film can be interpreted by some viewers with a touch of realism. 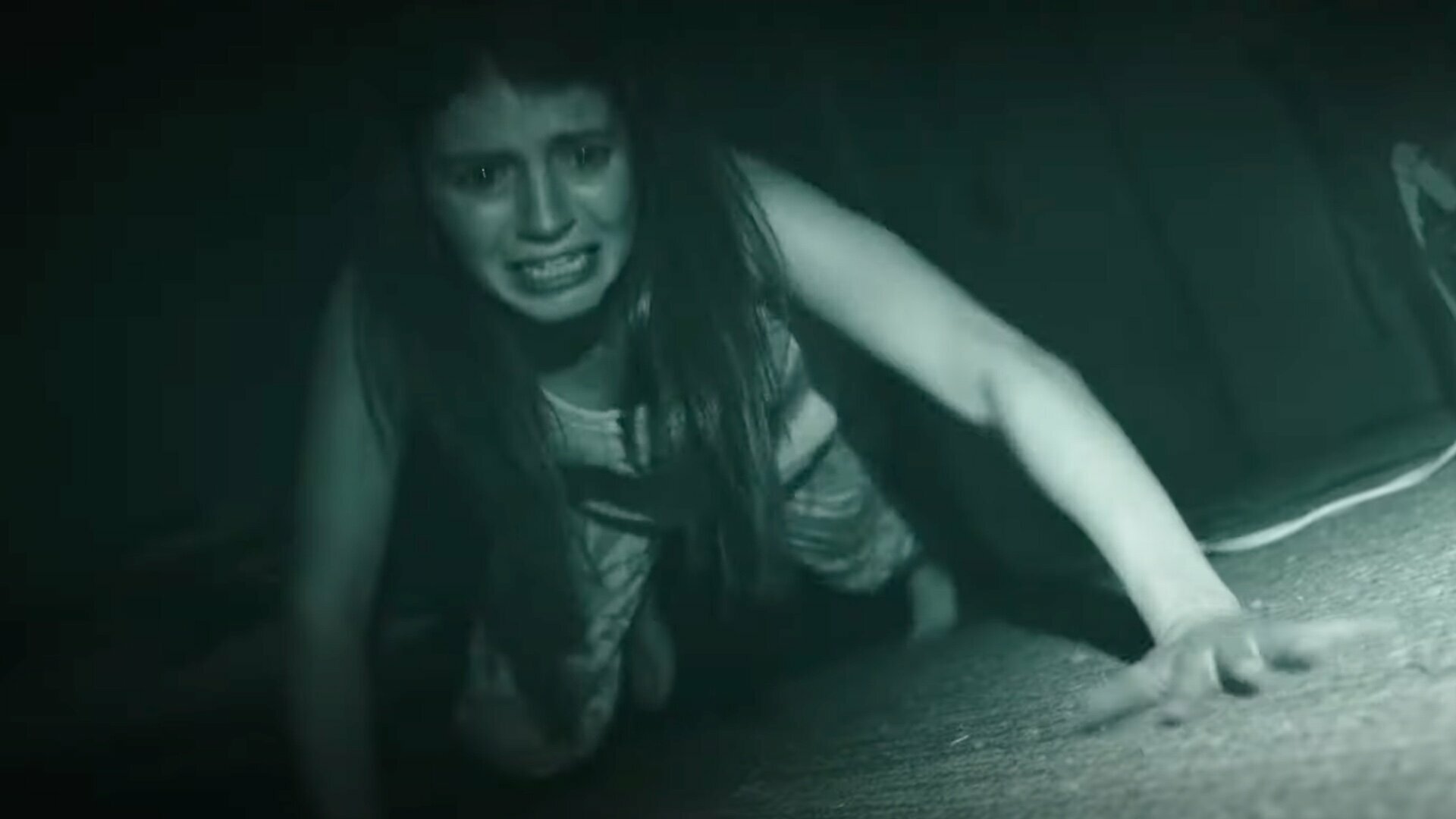 Likewise, the supernatural film also explores the Amish culture and the importance of religion within Amish communities. The Amish people are known for their simple living and disdain for violence. Asmodeus is usually associated with lust and is the cause of the violent events that occur with Margot and her friends. Thus, providing a contrast to the beliefs of the Amish community in the film. 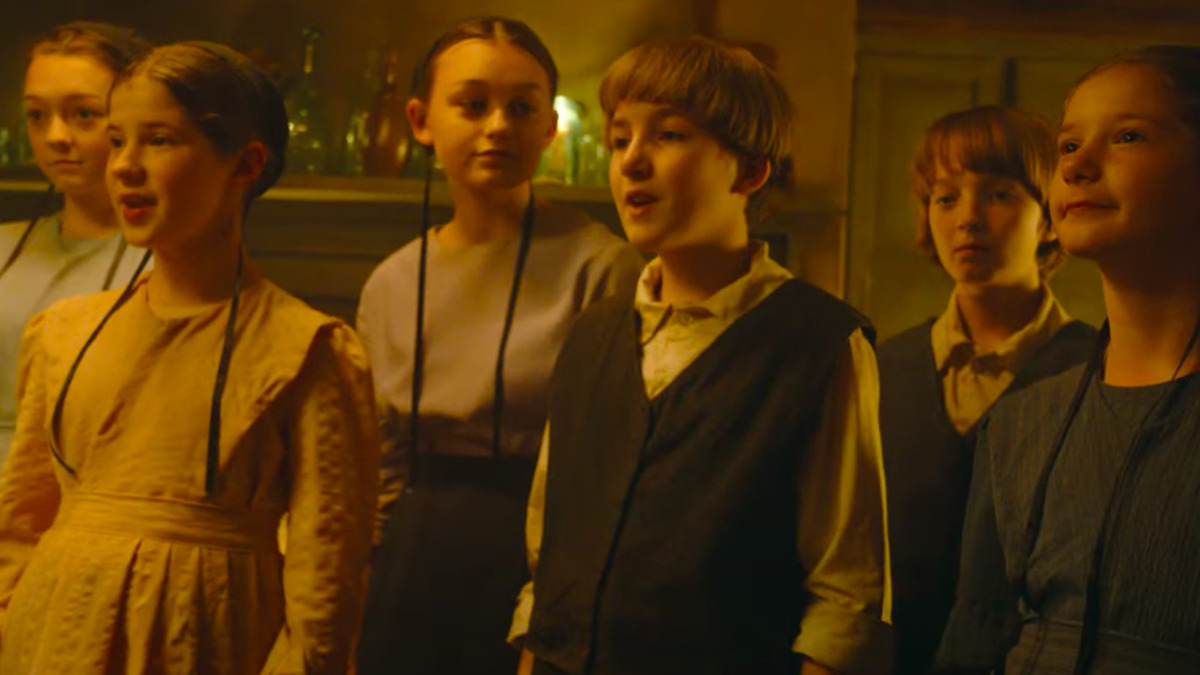 Ultimately, ‘Paranormal Activity: Next of Kin’ is a fictional film that continues the use of the found footage convention that is a trademark of the franchise. Doing so gives the viewers a spooky and spine-chilling point of view of the sinister supernatural events that haunt the characters. Having said that, the narrative is immersed in religious themes that will also provide some viewers with a sense of relatability.

Read More: Where Was Paranormal Activity: Next of Kin Filmed?