Where Was Paranormal Activity: Next of Kin Filmed?

Hands down, ‘Paranormal Activity’ is one of the biggest horror franchises of the 21st century. A reboot of the original film franchise, ‘Paranormal Activity: Next of Kin’ is a found footage horror movie that revolves around Margot, a young woman who probes into a sinister mystery surrounding her mother’s disappearance years ago. Her quest reveals a harrowing truth about her mother, and a vision of horror unleashes itself. The film serves as the seventh installment of the ‘Paranormal Activity’ film series.

The brilliant collaboration between director William Eubank and screenwriter Christopher Landon features compelling performances by Emily Bader, Dan Lippert, and Roland Buck III. It is a refreshing take on the found-footage storytelling. The spine-chilling tale unfolds in a snow-capped suburban region, especially an Amish farmhouse, perfected with a haunted cabin. Now, if you seek to visit the locations where the movie was filmed, we have got you covered. Here’s everything you need to know!

‘Paranormal Activity: Next of Kin’ was filmed in its entirety in the US, especially in New York. Principal photography commenced in March 2021 and wrapped up by July of the same year. The state features iconic cityscapes, idyllic pastoral farmland, three mountain ranges, and 18.6 million acres of the forested region, all in the interest of filmmakers and producers. Moreover, the film and television tax credit program of the Empire State allows the reimbursement of a maximum of 35% of cost expenditure for eligible productions. Let us now take you to the specific locations where the film was shot!

Most of the exterior shots of ‘Paranormal Activity: Next of Kin’ were taken in and around a scenic Amish farmhouse in Allegany County in the Southern Tier of New York. The production team were looking for a house in the middle of nowhere to create a perfect horror ambiance. Luckily, they found such a house in the sparsely populated township of Allen, in the north-central section of the county. The movie comes out of the claustrophobic ambiance depicted in the franchise, broadening the vision and showcasing local natural splendor in a welcoming move. 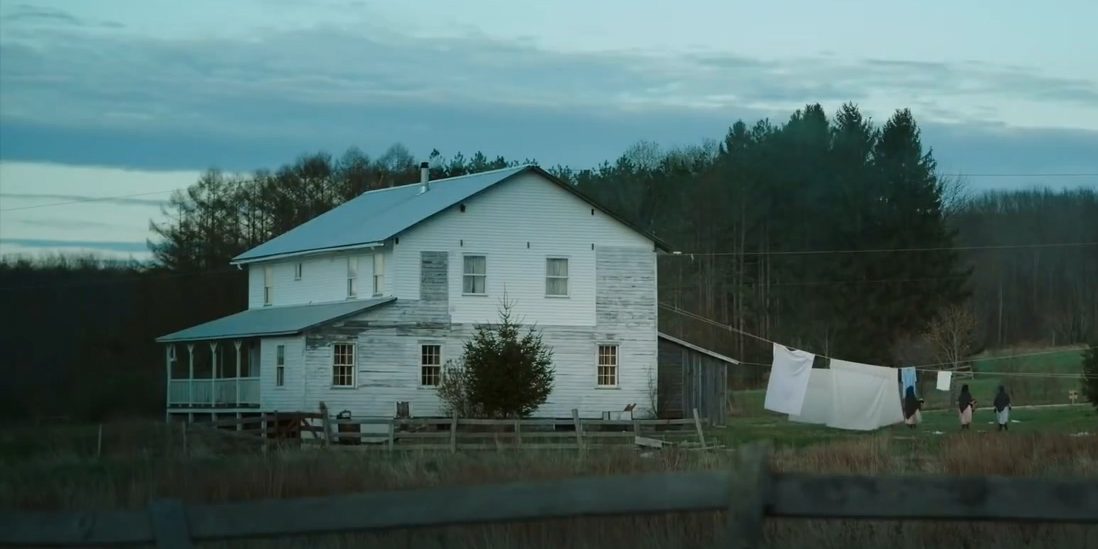 A church house was built not far from the grounds of the farm. The cast and crew set up their base in the spacious hall of Short Tract Volunteer Fire Company in Fillmore in the same county. They found accommodation in the nearby suburbs of Hornell and Wellsville. The production positively impacted the local community. Much of the crew members were also hired from the same Western New York region. 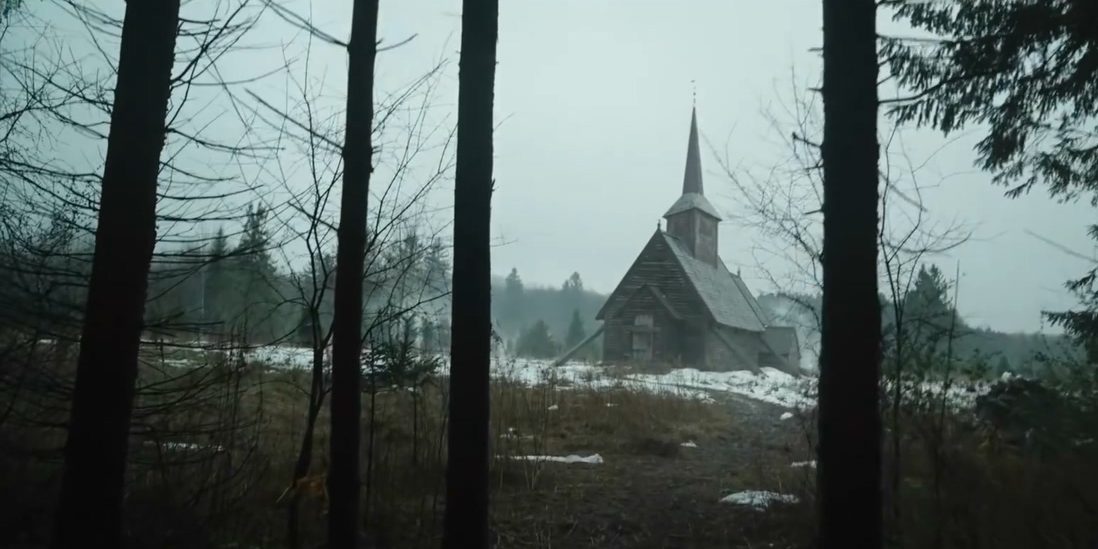 The studio filming was carried out in Buffalo, the second-largest metropolis of the state. The Queen City of the Lakes is located at the eastern end of Lake Erie, around 70 miles northwest of Allen. The crew recreated some of the interior scenes in the soundstages of Buffalo FilmWorks, the only full-service production hub in the city located at 370 Babcock Street. 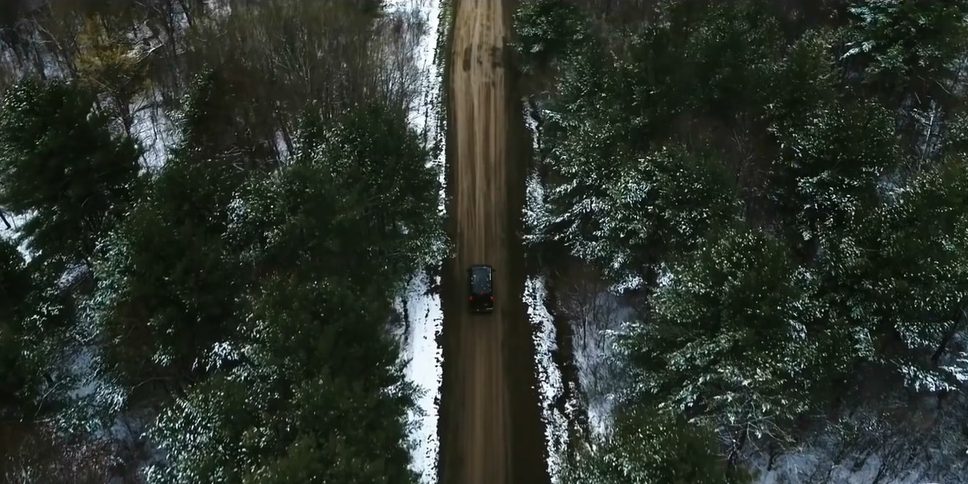 Additionally, some scenes were filmed in New York City. A lush urban jungle with the iconic commercial district of Manhattan at its core, the city is also one of the most coveted by global filmmakers. The skyline of The Big Apple has been one of the leading stars in several acclaimed productions by Martin Scorsese and Woody Allen.

Read More: Is Paranormal Activity: Next of Kin Based on a True Story?