Is Rafal Dead at the End of The School for Good and Evil? 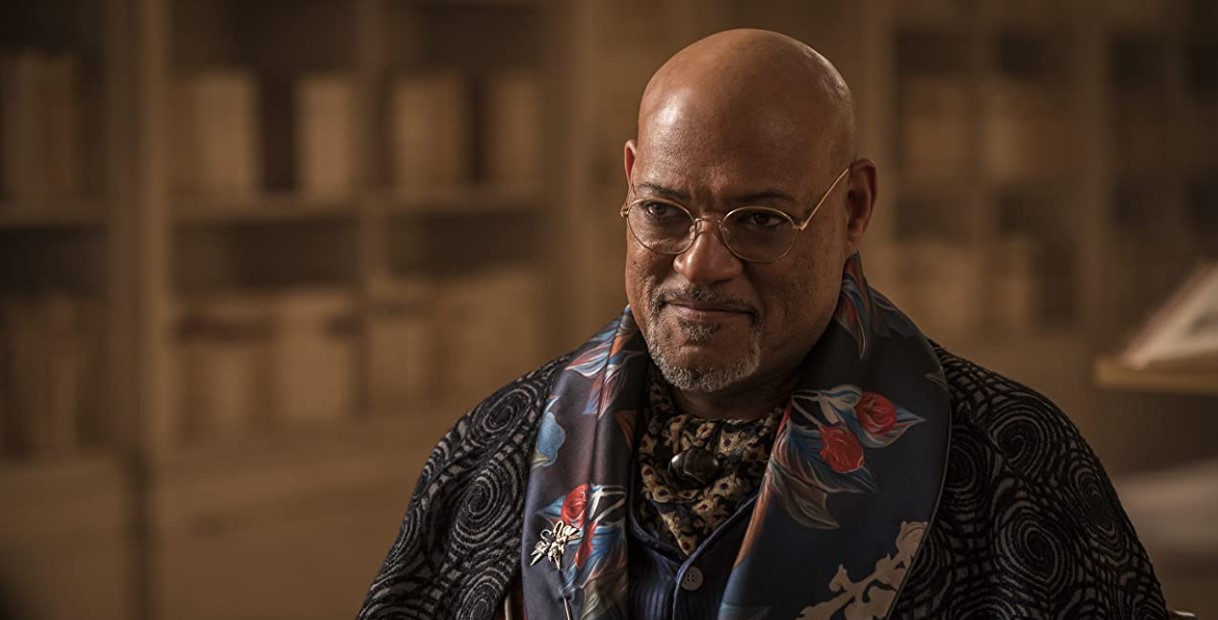 Based on the first entry of the namesake book series by author Soman Chainani, ‘The School for Good and Evil’ is a Netflix fantasy film. The latter half of 2022 is marked by the back-to-back releases of ‘The Sandman’ (Netflix), ‘The Lord of the Rings: Ring of Power’ (Amazon Prime), and ‘House of the Dragon’ (HBO). ‘The School for Good and Evil’ adds to that bustling pool of content, but in the best way possible. The plot revolves around two friends, Sophie (Sophia Anne Caruso) and Agatha (Sofia Wylie), childhood best friends who live in the village of Gavaldon. Sophie dreams of a happily ever after for herself, complete with true love and a grand adventure.

Meanwhile, Agatha, seemingly more practical among the two, is more or less content with her life in the village, even though other residents call her a witch. One day, the two friends are whisked away to a different realm and to be enrolled at the titular school. But Sophie, who has always wanted to be a princess, discovers that she is now a student of the School for Evil, while Agatha, who just wants to go home along with her best friend, learns that she is gifted with one of the rarest traits among the heroes, empathy. As Sophie refuses to accept her circumstances, she begins to change. That is when Rafal (Kit Young), the evil co-founder of the school, shows his interest in Sophie. If you are wondering whether Rafal is dead by the end of ‘The School for Good and Evil,’ we got you covered. SPOILERS AHEAD.

The answer to this question is two-fold. At the start of the film, we see Rafal suddenly turning on his identical twin brother and co-founder of the school, the good Rhian. Their fight ends with the apparent death of Rafal. The next time we see “Rhian” is when Sophie and Agatha arrive at school. He is grown older (Laurence Fishbourne) and is now the sole School Master of the school. The people on the evil side think Rafal’s death has caused a massive imbalance between good and evil and is the reason behind the constant victories that the good side has enjoyed for the last few hundred years.

Meanwhile, Sophie doesn’t think she belongs in the School of Evil. Even though all Agatha wants is to go back home, she agrees to help her best friend achieve her goal. The School Master tells them that the only way Sophie can change her school is by convincing the Storian (Cate Blanchett), the sentient quill that records everything that happens at the school, that there has been a mistake. To do this, Sophie needs the very thing evil can never have — true love, represented by a kiss.

Sophie has become besotted with Tedros (Jamie Flatters), the son of King Arthur. But Tedros seems to be interested in Agatha, and it appears that his feelings might be reciprocated. Despite this, Agatha agrees to help. Sophie and the others in the School of Evil find out that Rafal is back when he protects Sophie during a class.

Lady Lesso (Charlize Theron), a devoted follower of Rafal, forces Sophie to change further than she already has. When Sophie and Tedros take part in the Trial by Tale to prove their love is true, Sophie cheats, making Tedros realize that she has been lying to him all this time and end things between them. Sophie continues to change and transforms into a grotesque witch. She then tricks the good side into becoming evil by coaxing them to attack her and her friends. Sophie regains her former form and goes to confront the School Master, who reveals that he is Rafal. It was actually Rhian who died during their fight.

For all these years, Rafal has been secretly influencing the world, slowly transforming good into vanity. Rafal is not just fairytale Evil but true Evil. In Sophie, he sees a perfect partner, the lady of chaos. But as his plans become apparent to Sophie, she realizes what he truly is. Sophie sacrifices her life to protect Agatha, who kills Rafal with Excalibur.

While Rafal is indeed dead by the end of the first film, as is often the case in fantasy, death is not quite permanent. Even in this film, we see Sophie return from the land of the dead because of Agatha’s kiss. In ‘A World without Princes,’ the second book in ‘The School for Good and Evil’ series, the School Master or Rafal returns after Sophie kisses his ghost, believing it is her mother. If the second book is adapted in the future, Rafal is likely to make a return.

Read More: Where Was Netflix’s The School for Good and Evil Filmed?