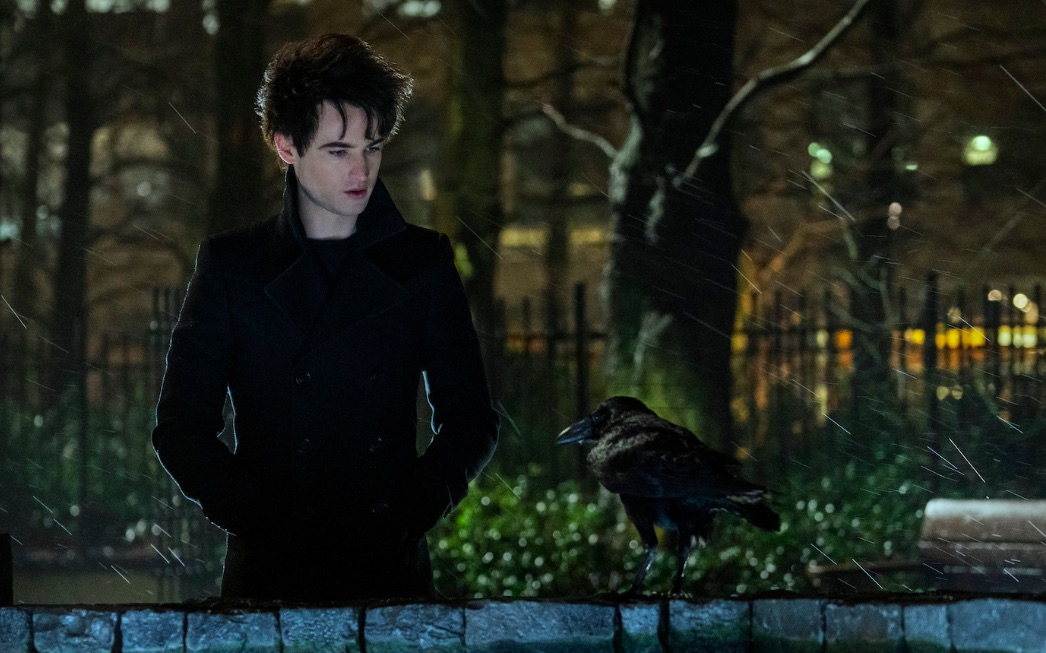 Netflix’s ‘The Sandman’ follows the story of Dream, who tries to rebuild his realm after the damage caused by his century-long absence. Based on the comic book series of the same name by Neil Gaiman, it creates a fascinating and oft-times bizarre tale that is sure to keep you entertained. There have been other popular shows that have similar themes and motifs as ‘The Sandman’. The adaptations of Gaiman’s ‘American Gods’ and ‘Good Omens’, along with ‘Lucifer‘, are the most obvious ones to go for after you are done with Morpheus’s adventures. But if you are already done with them and are looking for something more, then we have compiled a great list for you. Here are the shows similar to ‘The Sandman’, which you can watch on Netflix, Amazon Prime, or any other streaming service.

Magic is an important part of ‘The Sandman’. The story begins with a group of sorcerers who try to capture Death, but end up with her younger brother, Dream, instead. While the story has more fantasy elements, it leaves the sorcerers behind pretty soon. If you are interested in something with more emphasis on magic and secret societies, then ‘The Magicians’ is the one you should watch. It follows the story of two people. One of them is granted admission into a university that teaches magic, and the other, on failing to do so, tries to learn magic from somewhere else. 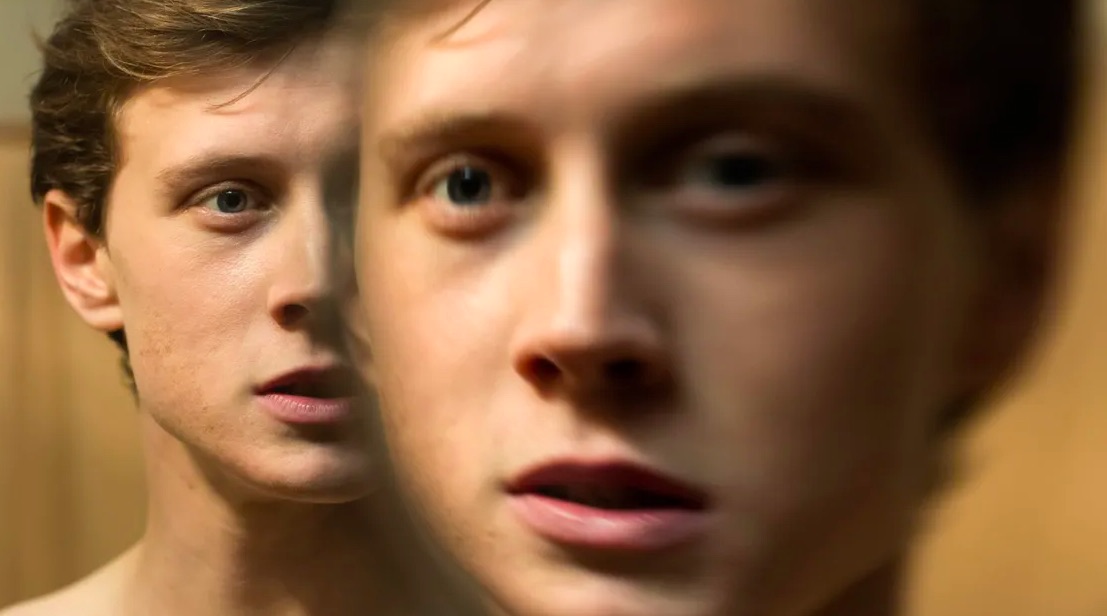 Neil Gaiman has become a force to be reckoned with in all forms of storytelling. He has written bestseller books and genre-defying comics and worked on movies as well as TV shows, which are often the adaptations of his literary works. If you want to delve more into his stories but don’t want to commit yourself to a TV show with hour-long episodes yet, then ‘Neil Gaiman’s Likely Stories’ should do the trick. This miniseries has just four episodes, all of them adapted from different stories, and telling a captivating tale the likes of which can only be concocted by Gaiman.

One of the most enigmatic things about ‘The Sandman’ is its characters and the weird situation they often find themselves in. But all that makes sense because the story is set in a fantasy world. Netflix’s ‘Brand New Cherry Flavor’, however, takes weirdness to a different level. Set in LA, it follows the story of a young director who wants to make her first movie. Her perception of Hollywood and all that goes on in it completely changes when she comes across the people who are not what they look like. The series falls in the horror genre and is certainly a refreshing watch.

Netflix has a particular affinity for comic book adaptations and it reflects in the popularity of such shows. ‘Chilling Adventures of Sabrina’ is one such TV series, and it is tonally very close to ‘The Sandman’. It follows the story of a girl, who is half-witch and half-human. With the best of both worlds inside her, she becomes the central point of conflict, trying to keep the balance between the darkness and the light, while trying not to have her soul taken by Satan. The horror and magical elements of the show add to its intrigue, and all the twists and turns keep the viewers on edge. 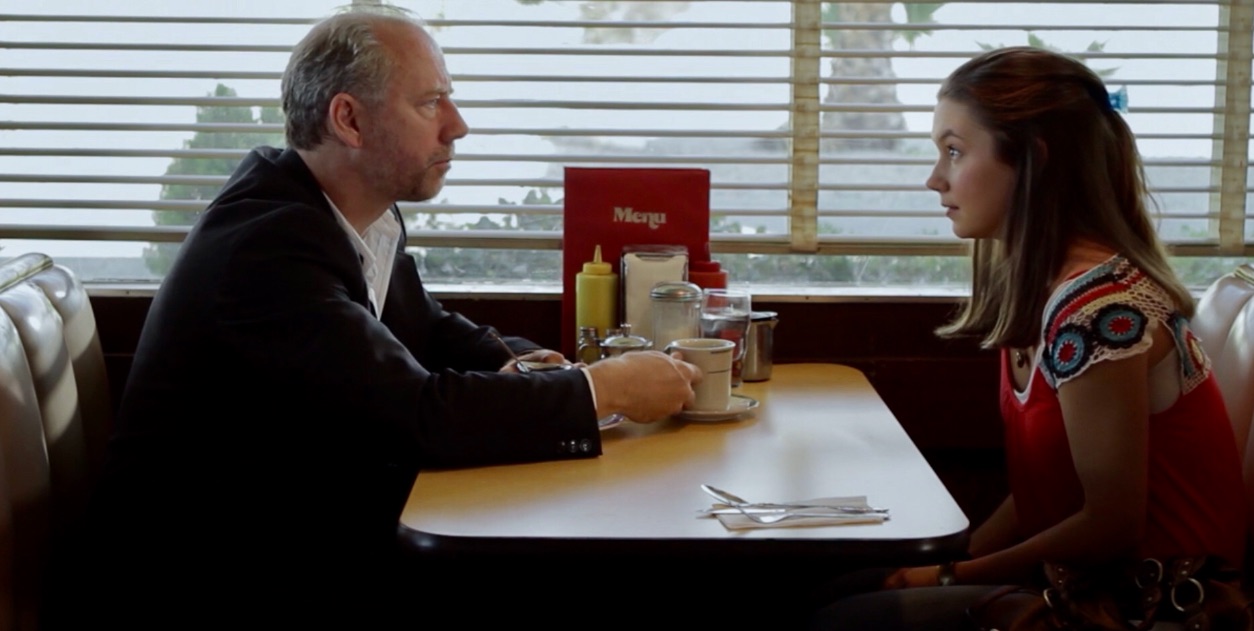 One of the central themes of ‘The Sandman’ is the wishes and desires of people. Everyone is driven by a dream, something that they desperately want in their lives, and are often ready to do whatever it takes to get there. But every one of them learns that there is almost always a price to pay for it. ‘The Booth at the End’ expands on that theme. Set in an unnamed diner, it follows the story of people who arrive at the diner and sit in the booth at the end to meet a mysterious man who has the power to grant their wishes. In exchange, however, they have to do a task for him, which can be the simplest thing you’ve ever done or the vilest thing you never thought you were capable of. What price are you ready to pay to get what you want? 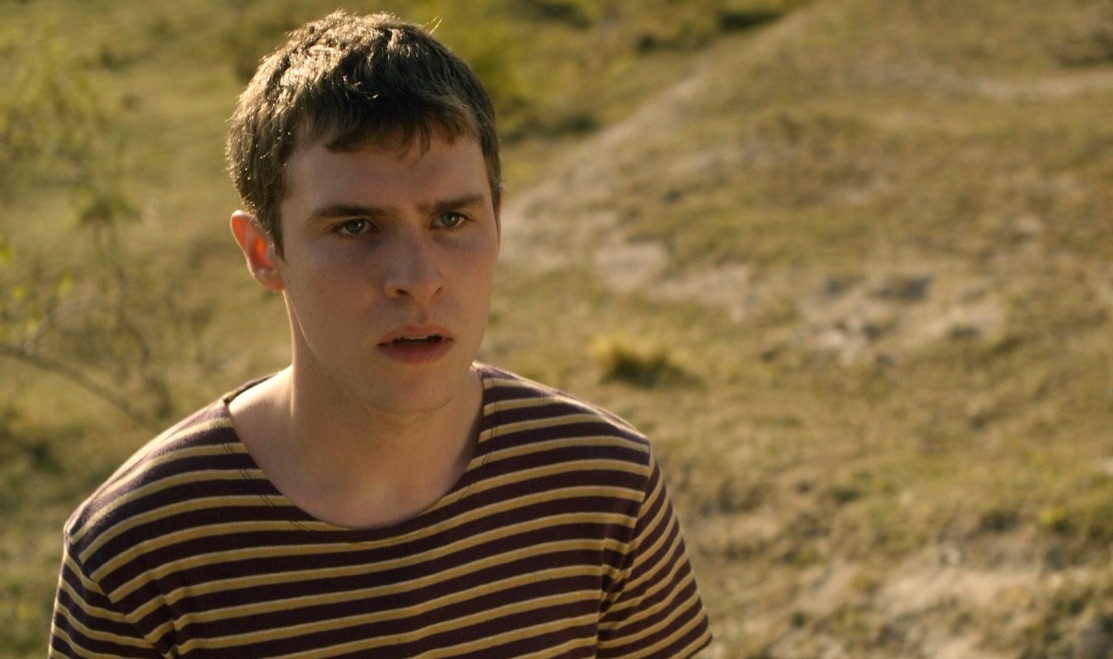 One of the undercurrents in Gaiman’s stories often relates to some impending apocalyptic event that needs to be stopped at all costs. It can be the anti-Christ child in ‘Good Omens’ or the Dream Vortex in ‘The Sandman’. The creative genius of Gaiman always brings something fresh to the table when it comes to the end of the world. If you want something similar, then ‘The Fades’ is the show you must watch. It is about a boy who has visions of the apocalypse and can see ghosts, who are increasingly unable to leave the world of the living due to the closing of the ascension points. The show only received one season but did enough world-building to keep a viewer wondering about it. 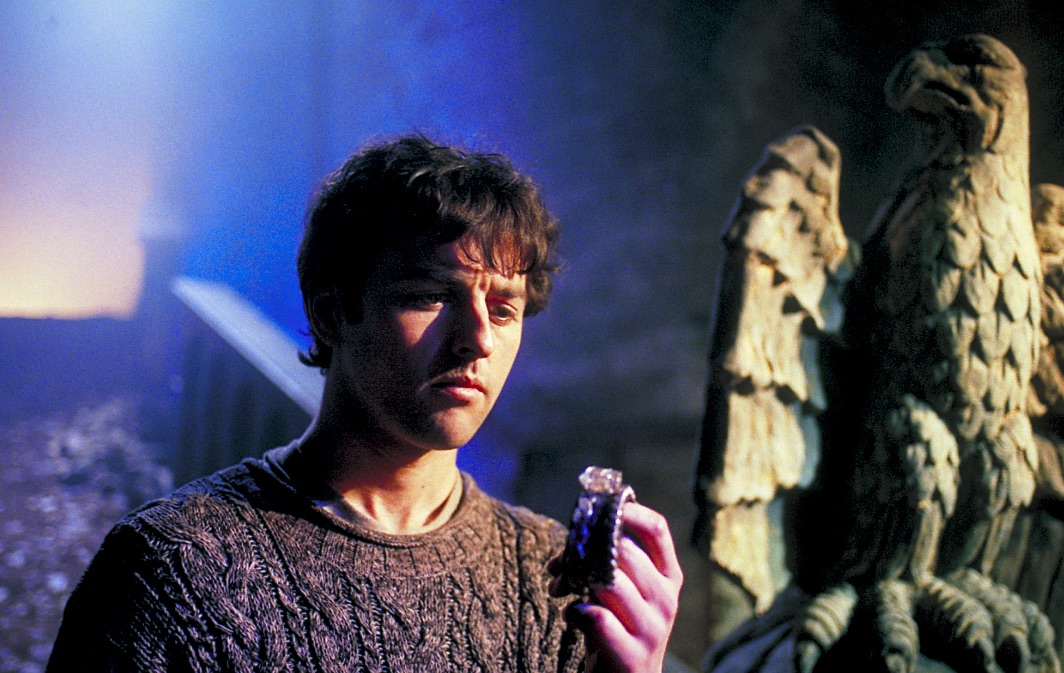 ‘The Sandman’ creates its mythology around imaginary worlds apart from the one that we live in. It has different realms that no one is aware of, not until they have a part to play in the story. In ‘Neverwhere’, too, Gaiman comes up with a world that exists alongside ours but is invisible to most people. Set in London, it divides everything between London Above and London Below. The story begins with a man from Above who gets stuck in Below while trying to help a mysterious girl, named Door. 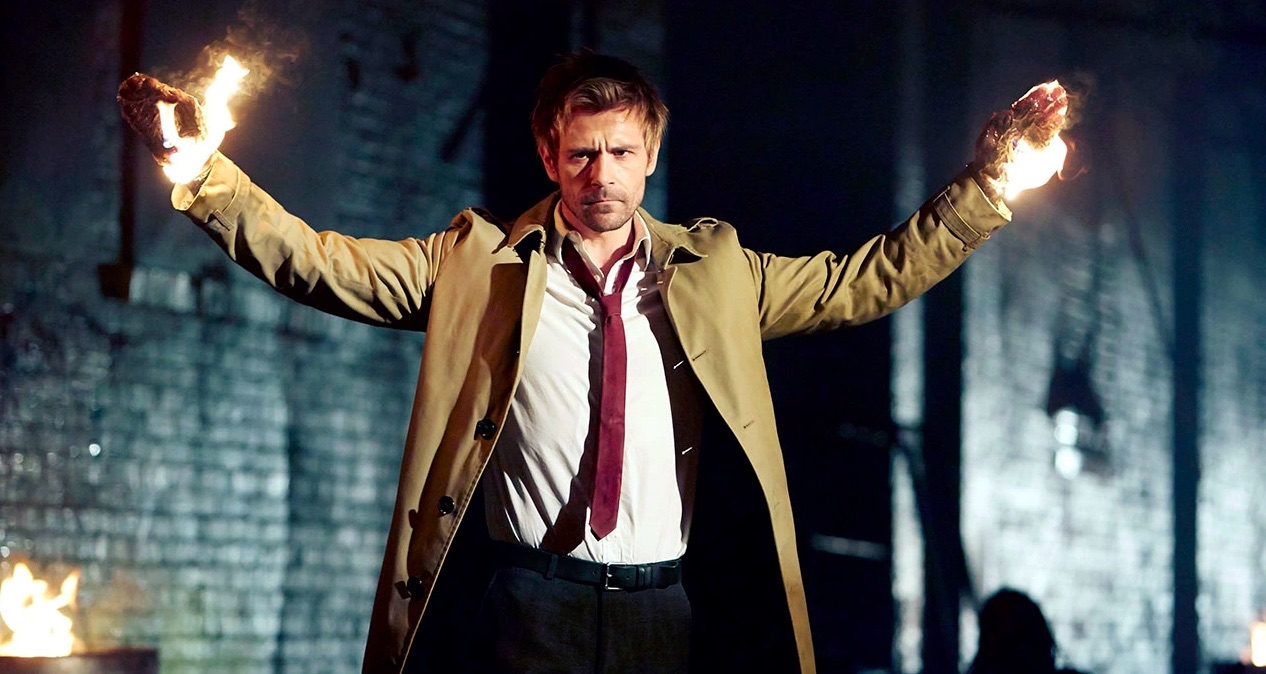 Johanna Constantine plays an important role in the story of ‘The Sandman’, which can be imagined from the fact that she is the only one to appear in two different timelines. The first season, however, doesn’t take it past a simple introduction. If you want to know more about her, then ‘Constantine’ is the show you must watch. It follows the story of John Constantine (gender-swapped for ‘The Sandman’), an occultist and an exorcist whose paths cross with a woman who has second sight, which allows her to predict supernatural occurrences. While the show lasted only one season, it is a captivating watch and a must for someone who wants a good introduction to the character.