Is Rebel Cheer Squad Based on a True Story? 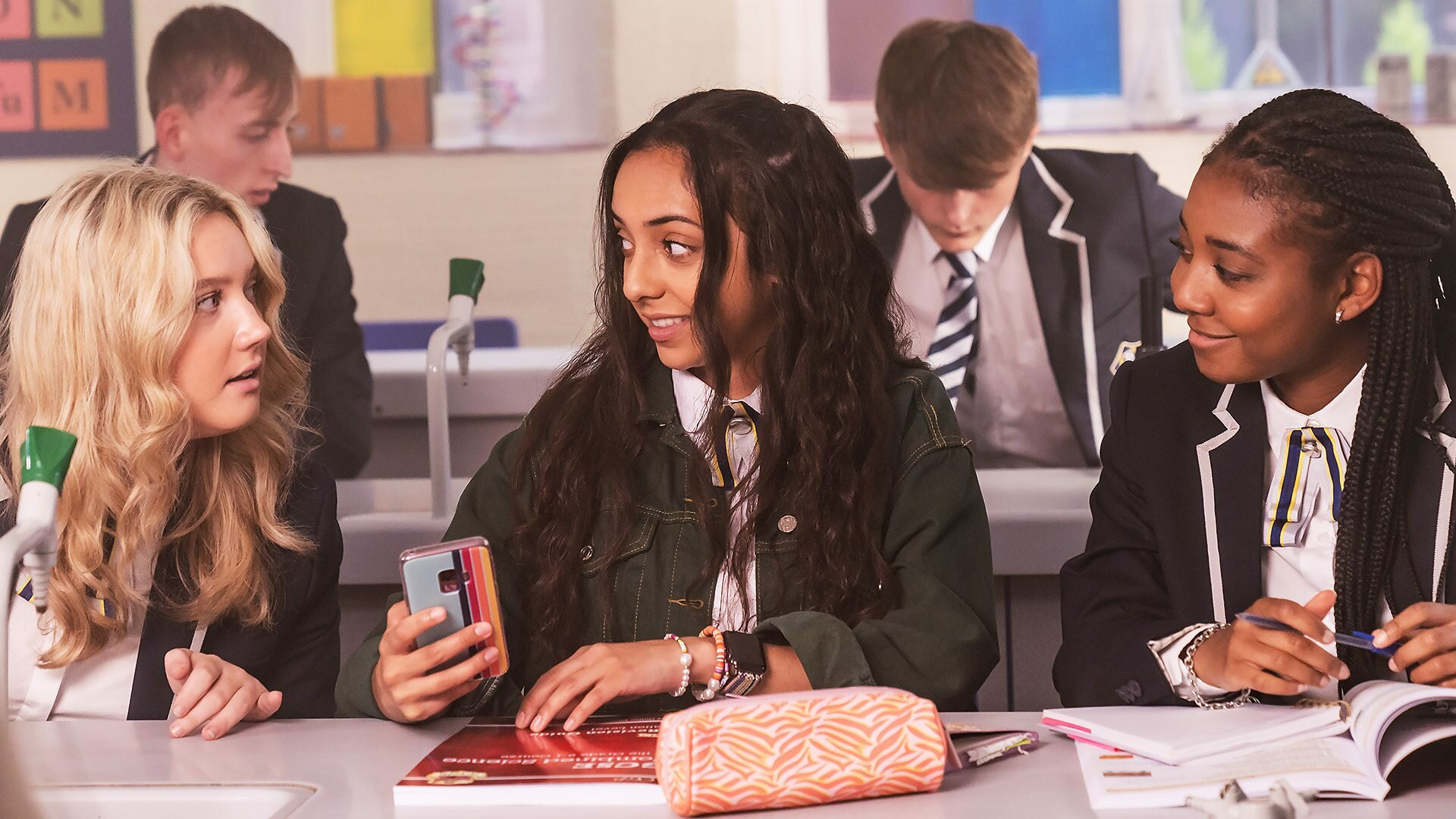 Created by Holly Phillips, Netflix’s ‘Rebel Cheer Squad’ is a teen thriller series that follows three girls from a posh private institution called Bannerman Independent School. Grace, Clara, and Rumi are cheerleaders who decide to revive the anti-bullying squad that their graduated seniors had formed. The members of Don’t Get Mad, AKA DGM, make it their mission to expose the bullies within their school. However, things are not always smooth as the girls go through several trials and tribulations, hoping for a peaceful life ahead.

Starring Ashling O’Shea, Amelia Brooks, and Lashay Anderson, the show presents the audience with an entertaining ride that addresses several issues prevalent among adolescents in high school. Apart from bullying, the Netflix series discusses the uncertainties that might plague teenagers while trying to form their own identities. The show’s themes have resonated with several viewers leaving many wondering about the show’s origins. Is ‘Rebel Cheer Squad’ based on actual incidents, or is it purely a work of fiction? Well, here’s what we know about the same!

No, ‘Rebel Cheer Squad’ is not based on a true story. The series has been adapted from Gretchen McNeil’s book series ‘Don’t Get Mad,’ and the events in the series are continued from another show called ‘Get Even.’ The prequel is also an adaptation of McNeil’s books and follows the incidents that led to the establishment of the original anti-bullying group ‘Don’t Get Mad.’ 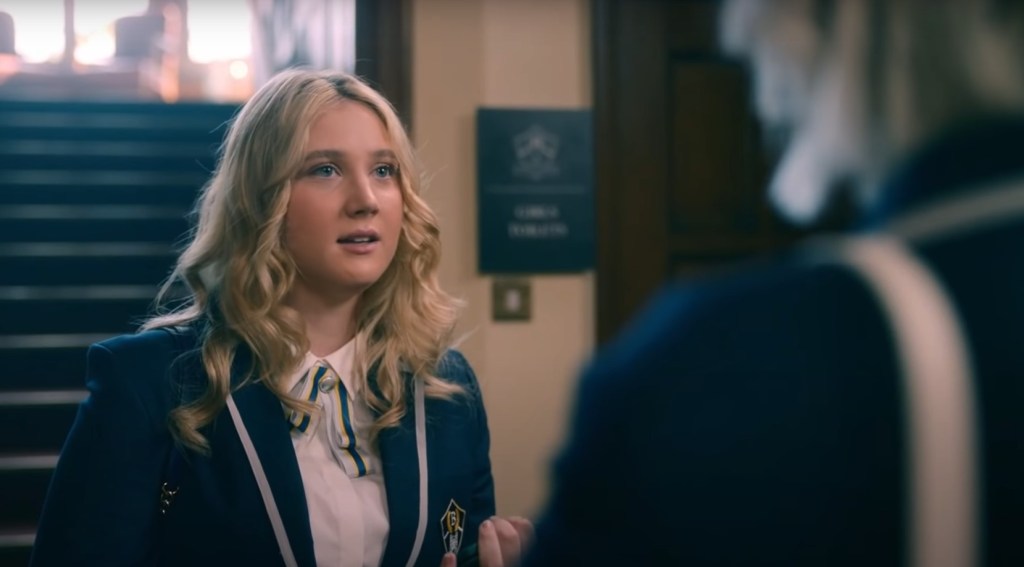 ‘Get Even’ revolves around Kitty Wei, Bree Deringer, Margot Rivers, and Olivia Hayes, who want to expose bullies, but things take a drastic turn when the group is framed for the death of one of the said tormentors. Both ‘Rebel Cheer Squad’ and ‘Get Even’ are created by Holly Phillips. Before her ‘Don’t Get Mad’ book series, McNeil’s books, like ‘Possess,’ ‘Ten,’ and ‘3:59,’ mainly were within the horror genre.

While the author’s thriller series certainly contains dangerous and scary elements, they come together to form a mysterious story as the author intended. McNeil always considered herself a storyteller, even before she started her career as a novelist. Prior to her foray into professional literature, she was an actress and opera singer and has spent a significant part of her life on the stage.

After McNeil gave up her career as a performing artist, she missed relaying stories to the audiences and hence decided to use books as a storytelling medium. She was inspired by several forms of media to write the beloved teen novel series; she is a fan of John Hughes’ movies and murder mysteries, which translated over to her books, especially ‘Get Even.’ The author also admires the works of Agatha Christie and learned the intricacies of mystery storytelling from her books.

‘Don’t Get Mad’ is McNeil’s first ever book series, and the author could not be more delighted with the response. After ‘Get Even’ season 1, fans could not wait for the second book in the series to be on the screen, though instead of making a second season, the production team decided to make it a spin-off series.

In all, ‘Rebel Cheer Squad’ might be a piece of fiction, but the issues addressed within the story can be traced to reality. Anyone who has been to school and has ever found themselves being bullied can easily understand the motivations behind the actions of the leading characters. Most of the struggles that the teenagers in the series are going through come from a place of realism. Despite the mysterious tone of the series, the wants, frustrations, and deeds of certain characters strike a chord with certain audience members.