Where is Rebel Cheer Squad Filmed? 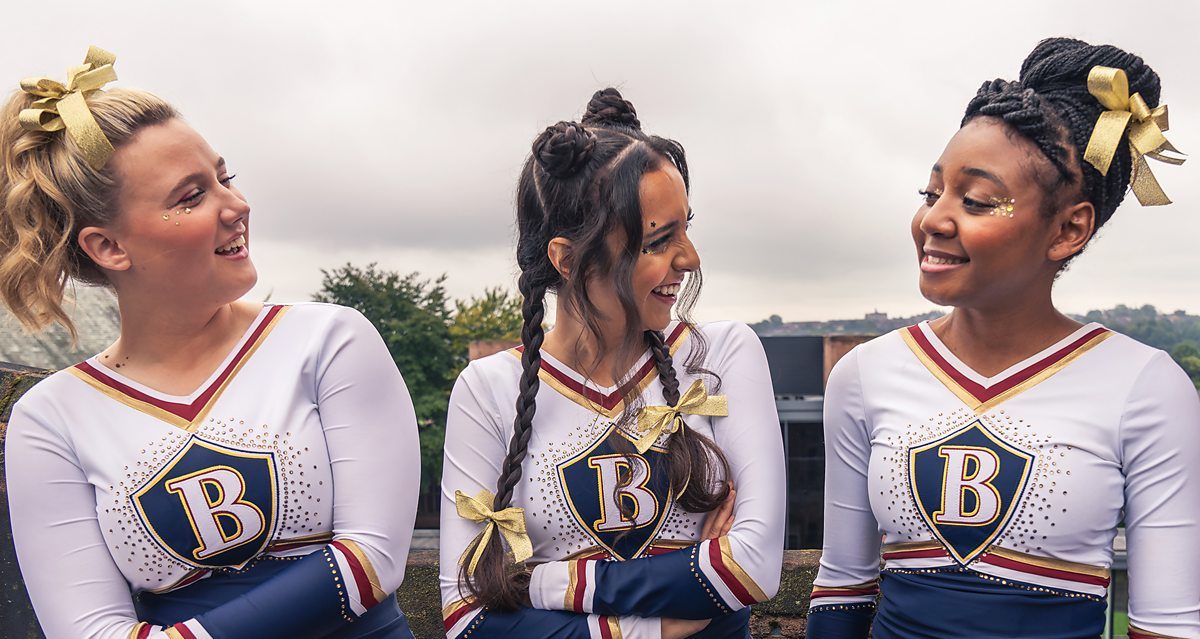 A spin-off of ‘Get Even,’ Netflix’s ‘Rebel Cheer Squad’ (also titled ‘Rebel Cheer Squad – A Get Even Series’) is a British teen thriller series created by Holly Phillips, based on Gretchen McNeil’s book series titled ‘Don’t Get Mad.’ Much like the original series, it focuses on three cheerleaders at a posh private school named Bannerman School. When they encounter instances of injustice on their school premises, the trio decides to form a group and revive their former classmates’ anti-bullying club.

By doing so, the trio of Grace, Clara, and Rumi plans to expose all the bullies at their school and, consequently, get justice for all the victims. Apart from the captivating narrative of this teen drama series, what grabs the attention of the viewers is the similar backdrop of the school and other familiar locations seen in ‘Get Even.’ Thus, it is natural for you to feel curious about the actual filming sites utilized for the production of this spin-off series. In that case, allow us to share all the relevant information we have about the same!

‘Rebel Cheer Squad’ is filmed entirely in England, specifically in Greater Manchester. The principal photography for the inaugural iteration of the thriller series seemingly commenced in June 2021 and wrapped up in September of the same year. By choosing to shoot most of the spin-off series in the exact locations as the original series, the filming unit makes the production process much smoother for themselves. Now, let’s take a look at all the specific sites that appear in the Netflix series!

All the pivotal sequences for the debut season of ‘Rebel Cheer Squad’ were lensed in Greater Manchester, a metropolitan county and combined authority area in North West England. First and foremost, just like ‘Get Even,’ Bolton School on Chorley New Road in Bolton stands in for the fictional Bannerman School in the teen drama series. Being one of the largest private schools in the entire country, the institution is often compared to Hogwarts in the famous ‘Harry Potter‘ franchise. The production team utilized every corner of the school’s premises as they taped many sequences for season 1 in and around the school and its picturesque grounds.

Moreover, it is possible that the cast and crew members set up camp in and around Bolton’s Le Mans Crescent, just like in the original series. During the shooting schedule, they were also spotted in the city of Manchester taping some pivotal scenes for the first season of ‘Rebel Cheer Squad.’ Over the years, Greater Manchester has served as a prominent production location for different kinds of movies and TV shows. Some notable ones are ‘Darkest Hour,’ ‘Official Secrets,’ ‘Captain America: The First Avenger,’ and ‘The Stranger.’

Read More: Is Rebel Cheer Squad Based on a True Story?