Is Recurrence Based on a True Story or a Book? 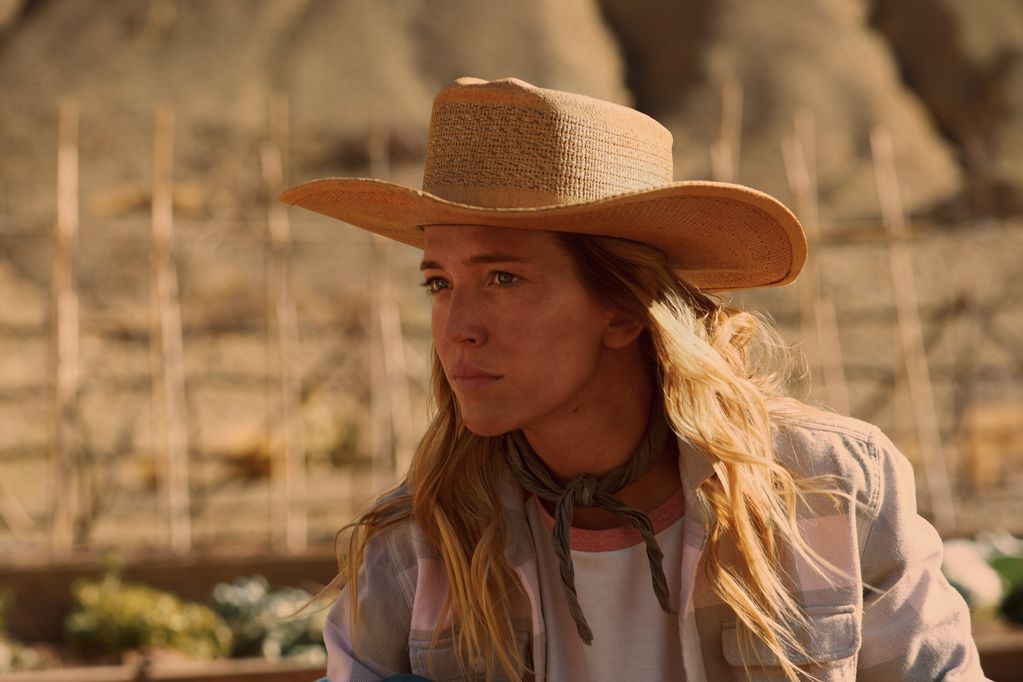 Directed by Alejandro Montiel, ‘Recurrence’ or ‘Pipa’ is an Argentine Spanish-language crime-thriller film. The story revolves around former violent crimes detective Manuela “Pipa” Pelari (Luisana Lopilato), who lives in the small and picaresque town of La Quebrada in North Argentina with her son, Tobías, and works in the fields. However, following the mysterious death of a local Qulla girl named Samantha (spelled Samanta in the captions) Sosa, Pipa embraces her older self again and embarks on a perilous path in search of the truth about what happened to the poor girl.

As a film, ‘Recurrence’ deals with multiple themes, including institutional racism, indigenous rights, and governmental corruption. If that has made you wonder whether it is based on actual events or a book, we got you covered.

Is Recurrence a True Story?

No, ‘Recurrence’ isn’t a true story. It isn’t necessarily based on any particular book either. The main protagonist, Pipa, was originally created by journalist and author Florencia Etcheves for her ‘Francisco Juánez and Manuela Pelari’ book Series. ‘Recurrence’ is supposed to be the third and final entry in Montiel’s trilogy of films revolving around Pipa. The first two films, ‘Perdida’ (2018) and ‘Intuition’ or ‘La Corazonada‘ (2020), are based on ‘Cornelia’ and ‘The Virgin in your eyes,’ respectively, the third and first books of the ‘Francisco Juánez and Manuela Pelari’ series. In contrast, ‘Recurrence’ has an original story, though Etcheves reportedly worked on the script along with Montiel and screenwriter and producer Mili Roque Pitt.

“For the closing of the trilogy it seemed to me that I had to look for something else, that Pipa had to be somewhere else. On the other hand, I wanted to make a western, which isn’t in any of Flor’s [Etcheves] novels either. And I also wanted her to be a mother. So we left the novels and made a free version. Pipa is completely emancipated from literature,” Montiel said during an interview with La Nación.

The ‘Paradise for the Damned’ director was asked by Télam, the Argentine national news agency, how difficult it is to make films about police in a country where they are quite rare. He pointed out, “Here we are in a western but we continue with the same type of police plot. Although in Argentina there is no tradition of ennobling or exalting a police officer, we strictly base ourselves on the genre and the type of heroic character is always there. The film was successful in the world, it was in the first positions in the first weeks in Switzerland, France, the United States, Brazil, very dissimilar places, and I think it was well accepted because there is a story. I always made films like this, before ‘Pipa’ too, more universal and not local.”

Montiel continued, “The western is not something that is developed much here, that has a history in Argentina, but today the platforms allow us to make a more universal type of cinema with more means of production, which was more difficult before. Today making mainstream cinema is much more possible and the viewer is waiting for that.”

Although ‘Recurrence’ is the final film of the series, Lopilato said in multiple interviews that she would be interested in reprising her role again in the future. “Mili [Pitt] and Alejandro [Montiel] were very aware of the tone they wanted Pipa to have, they marked me a lot how they wanted her to be her, to talk, to walk and I ended up believing her a little. It’s hard for me to leave her, I became very fond of the character and I would love for her to come back,” she told Télam. Clearly, ‘Recurrence’ is not based on a true story, but it’s perfectly understandable if someone thinks it is.